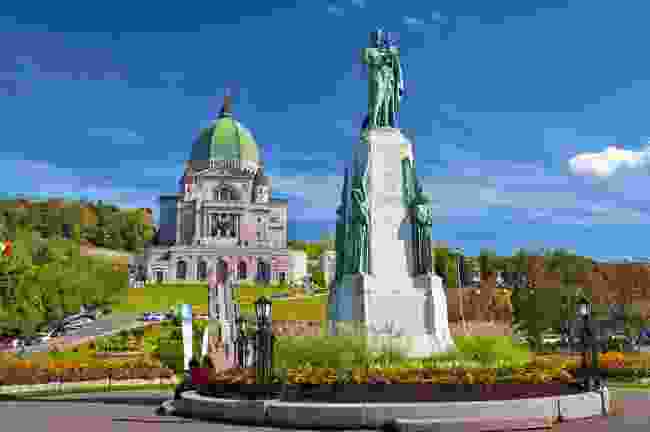 Founded in 1608 by the French explorer Samuel de Champlain, Québec became a British colony in 1763 after the Seven Years’ War and confederated with three other colonies to form the Dominion of Canada in 1867. The late 20th-century Quiet Revolution marked a transition to a more secular and progressive society. Much less bilingual than Montreal, Québec City still retains a strong European flavour and shares the province’s distinctive culture.

Inhabited for 4,000 years, the island of Montreal was chosen for a French fortress founded in 1642 as a fur-trading centre. Surrendered to a British army in 1760, Montreal became a city in 1832 and grew into the pre-eminent economic and cultural city of Canada until overtaken by Toronto. Although part of the confederation since 1867, Montreal became a focal point for ideas of secession, which have waxed and waned. The city and its economy has flourished in the 21st century. 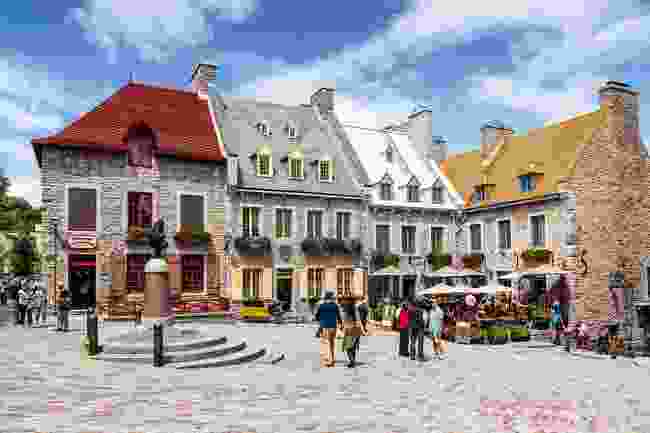 Things to do in Québec

Québec is eminently walkable. The heart of the old city is Place Royale with the oldest stone church in North America, Chapel Notre-Dame-des-Victoires – where else can you see a model ship suspended in the nave? The huge Vauban-influenced Citadelle contains Canada’s oldest military building; 10am for the changing of the guard with regimental goat. Don’t miss pedestrianised Petit-Champlain for its restaurants and shops or the museums of fine art and civilisation.

Things to do in Montreal

Public BIXI bikes are a great way to get around and admire the vast murals, but it’s better to walk the 18th-century streets of Old Montreal around Place Jacques-Cartier. Even the cathedral-sated will not want to miss the Gothic Revival Basilique Notre-Dame or its sound-and-light transformation by the ‘Aura’ experience. Of the many museums, the most exceptional are the eclectic Museum of Fine Arts, the Biodôme for its five American ecosystems and historic Château Ramezay. 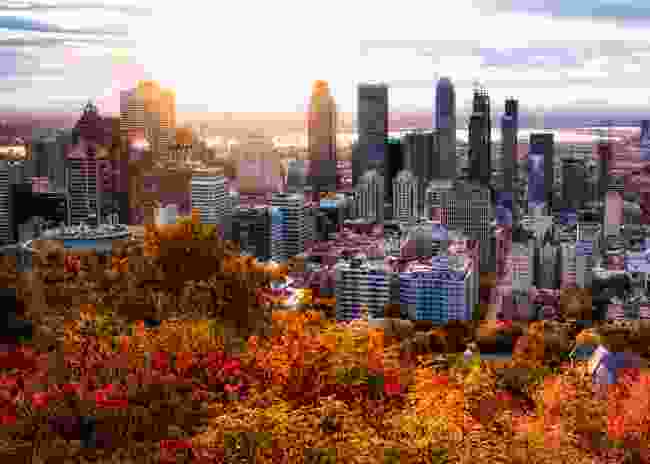 The site of General Wolfe’s decisive victory in 1759 on the Plains of Abraham is a park within Battlefields Park, with adjacent museum about the battle. For a visceral thrill, take the path from Manoir Montmorency (800 bus from Québec) to cross the suspension bridge near the lip of the eponymous Falls, higher than Niagara and spectacularly lit after dark. In spring, the flowerbeds in Bois-de-Coulonge Park near Old Québec are rather glorious.

Designed by Frederick Law Olmsted and the source of the city’s name, Mount Royal is Montreal’s Hampstead Heath or Greenwich, with a view over the city and St Lawrence River from the Kondiaronk lookout. The city’s botanical garden sprawls over 185 acres and its ten vast greenhouses provide an olfactory sensation. Numerous bike paths take you out into the countryside, or try the 13km path beside Lachine Canal, opened in 1825 to bypass the eponymous rapids. 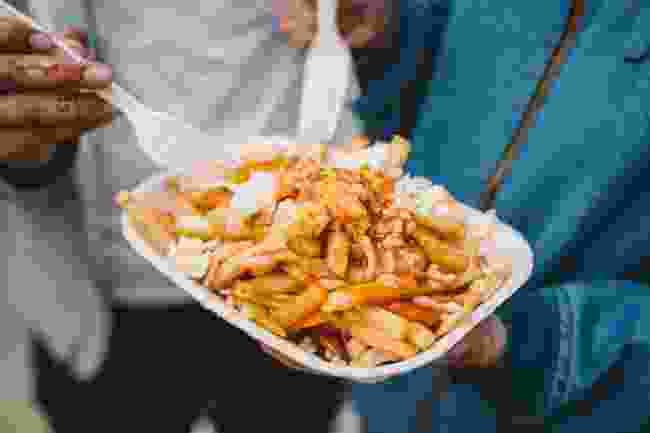 Haute cuisine it ain’t, but you have to try the region’s speciality of poutine – French fries covered in gravy and cheese curds – while the city has numerous great bistros for finer fare. Hire bikes and cross the Pont de l’Île to visit the time warp of Île d’Orléans; its redolent of early French settler farms and villages, but is now also home to artisan producers of various ciders, vinegar, wine and cheese – over 500 types of fromage are produced in the region.

Jean-Talon Market is the largest open-air market in North America with hundreds of stalls. Thirty versions of poutine are on offer at La Banquise; other Montreal staples include bagels, notably from St-Viateur, and smoked-meat sandwiches – head to Schwartz’s. Just off the Lachine Canal path is the art deco Atwater Market, with food stalls offering esoteric dishes such as Réunion Island specialities. That iconic maple syrup can find its way into nearly everything, from ice-cream to coffee to desserts. The Fairmont Le Château Frontenac towers above the river (shutterstock)

Where to stay in Québec

Where to stay in Montreal

The province’s largest stay is the Fairmont Queen Elizabeth with 950 rooms. The 1883-built home of Scottish-born Lord Mount Stephen is now a 90-room hotel. Good value can be found at the boutique Hôtel Épik Montréal, with a fine seafood restaurant.

British Airways and Air Canada fly non-stop from London Heathrow for the 7.5hr flight to Montreal. Air Transat is offering flights from London Gatwick in May 2022 at £362, including taxes/fees, and has announced a new summer service between Gatwick and Québec City from 11 May.

The 231km between the cities takes 3hrs 45mins by VIA train, with onboard catering and free Wi-Fi.