When can I travel to Malaysia? Reopening date announced

Following in the footsteps of its neighbours, Malaysia has finally announced its reopening date, and it's in less than a months’ time.

Travellers will be able to return to the Southeast Asian country from 1 April 2022 without having to undergo quarantine.

The requirements to enter the country are for visitors to be fully-vaccinated, take a PCR test two days before arrival and a rapid-antigen less than 24 hours after arrival.

This reopening comes after prime minister Ismail Sabri Yaakob announced a high-vaccination percentage among the population, and low hospital emissions for coronavirus 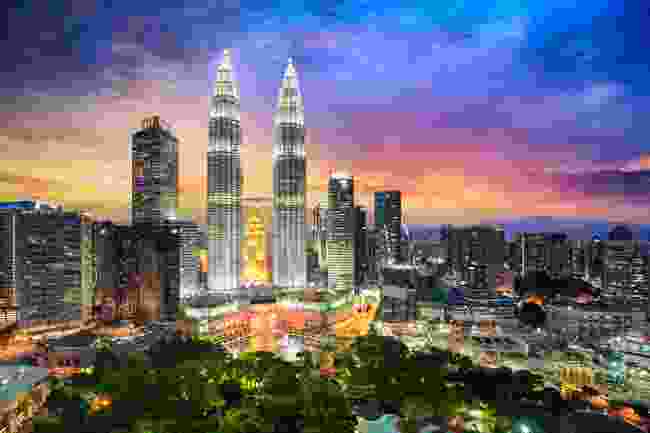 “Malaysia is now an open destination”, the prime minister said in a television broadcast on Tuesday.

“This announcement will revitalize the economy, particularly tourism, which was severely affected.”

Previously, Malaysia had some of the strictest border controls in the world since the pandemic began in March 2020, only allowing its citizens to re-enter the country with quarantine.

Now it is taking a similar stance to the Philippines, Vietnam, and Thailand, who also only require visitors to have a PCR test and vaccination certificate.

The Prime Minister also stated Malaysia will be easing restrictions within the country on business operating hours, social distancing, and gatherings next month.

This comes in good time ahead of Hari Raya Aidilfitri festival in May, which celebrates the end of Ramadan.