Seduced by glorious photos on Instagram, first-time traveller Stephen Murray quit his job to explore the world – but he soon realised that Insta wasn’t telling the whole truth. Here's what you need to know 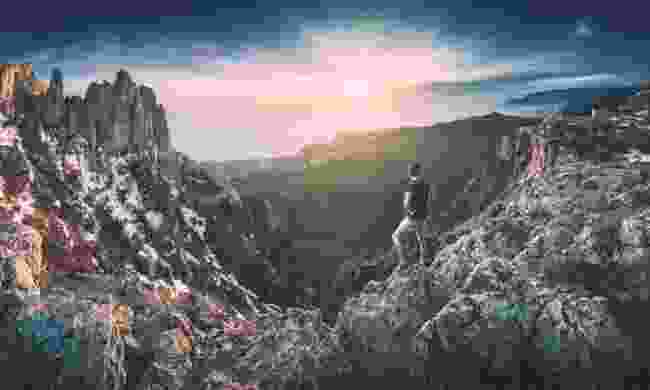 Man standing on a cliff edge in the Crimean mountains (Dreamstime)

Instagram is full of ‘influencers’ selling the dream that you too can travel the world. All you have to do take that first step and set forth bravely into the unknown. Who’s ever regretted travelling, right?

Plenty of people, I imagine. As my fiancé and I saved for our big trip, I was plagued with doubts. We’d built our careers. The money we were putting away would make a nice little deposit on a house. Were we just chucking it all away on a really big holiday?

Unless you're preternaturally reckless, choosing to pack up your life and go travelling is a big decision. And making that decision is a huge mental battle. I regularly had panic attacks about what we were doing, but after careful consideration I decided to embrace my inner free spirit and go for it.

So, yes, it’s true you can live your life however you want to. You can spend your life travelling the world. Just don’t believe the influencers who say that it is an easy decision to make. 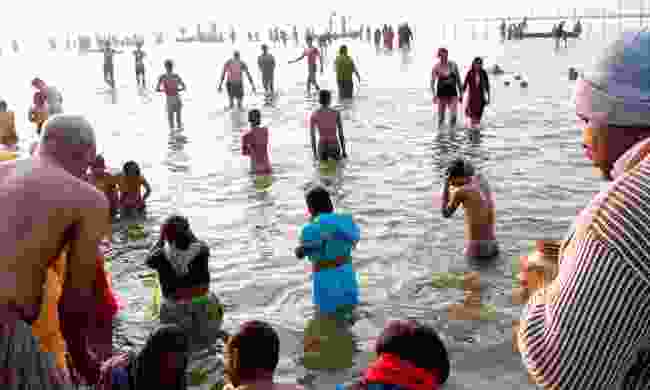 People washing in a river in India (Dreamstime)

Like everything else on Instagram, culture shock is picture-perfect. Coffee is still served, just in a quaint cup and with a frangipani flower on the side. Flicking through your feed, it’s easy to convince yourself that things are just like they are back home, just a little more exotic. Not so much a cultural shock – more like a cultural thrill.

Seasoned travellers, of course, know that culture shock is real. But we arrived in Dehli totally unprepared. Our taxi driver got lost, the streets were broken and crowded, the hustlers were intense, and stray dogs snapped at our heels. Where was the riot of colour and life that our Instagram feed had promised?

We soon learned that culture shock is part of the joy of travel. Stepping out of your comfort zone is where the real rewards lie. It is just a hell of a lot easier to deal with when you know it’s coming.

3: Your hotel won’t always look like it does in the pictures 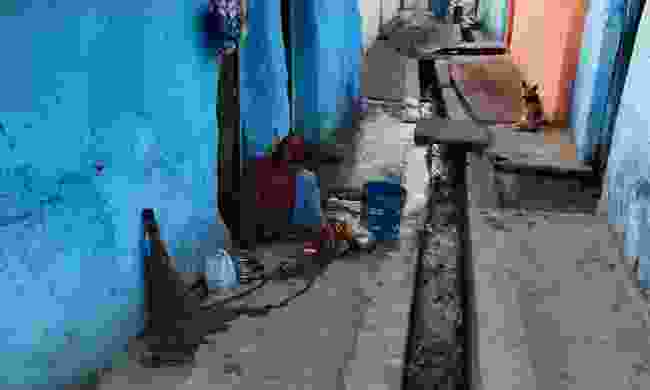 Indian hotels are not always in the best areas (Dreamstime)

It won’t always be where it says it is, either. Our first hotel in Delhi said it was in the fashionable Hauz Khas Village, but it was a 50-minute walk away. The mattress on the floor with dirty sheets wasn’t quite the king size bed we’d been promised either.

When we booked the room online, we’d made every rookie mistake, lulled into a false sense of security by the beautiful photos. We should have used Google Maps to check that the hotel was where it said it was. We should have cross-referenced reviews across several websites. And even then, only booked the room for a night or two and then extend our stay if it met our expectations.

Like I said, rookie mistake. But we quickly learned our lesson – a lesson Instagram won't teach you.

4: Travel can be hard work 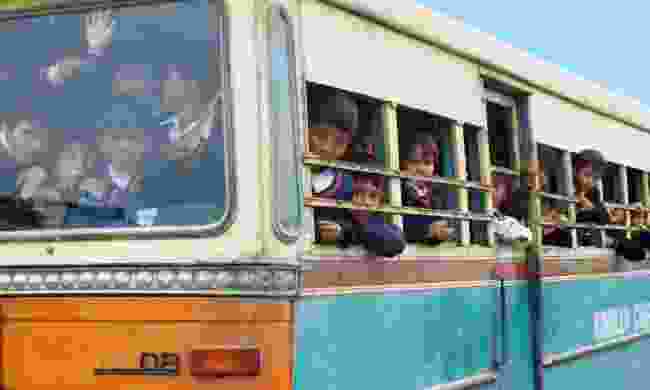 Travel isn’t all stunning beaches, awe-inspiring landscapes and jaw-dropping temples. There’s the little matter of getting to them – the travelling bit – that Instagram doesn’t really concern itself with.

Which is understandable, I guess. There isn’t an Instagram filter that makes constantly packing your bags and moving onto the next city any less tiring. Nor is there one that can erase the smell of a third-class toilet on an Indian train.

The hardships of travel, you see, is not what the influencers on Instagram are selling. Which is fair enough, but it would be nice to know that sometimes an internal flight in India is often quicker, cheaper and more comfortable than the train. Or that a sizeable stash of water and snacks makes an overnight sleeper bus ride considerably more bearable. Or even what a great idea packing cubes are for organising your dirty washing.

Not everything you need to know makes a beautiful picture.

5: Your money won’t last long as you think 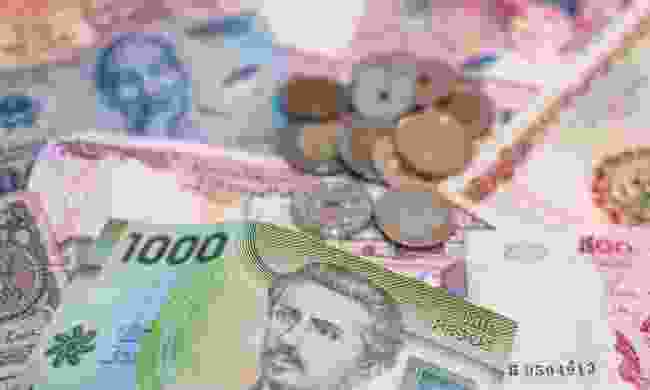 A mixture of world currencies (Dreamstime)

On Instagram, it’s not about how much something costs, but how good it looks. Which is not surprising, considering a lot of travel influencers have been flown in by a tourist board on an all-expenses-paid jolly anyway.

Back in the real world, the sad truth is that your money will not last as long as you hoped it would. When you walk out of the office for the last time, staring at your final pay slip before you set off, and ask yourself, ‘Have I saved enough?’, the answer, invariably, is no.

There are two ways you can approach this. You can scrimp and save, watch your costs, stay in miserable conditions and stretch your journey as long as you can. Or you can shorten the length of your trip and enjoy it more. It all boils down to what is important to you.

The third option is to figure out a way to make money while you’re travelling. We live in a connected world now, so if you have access to a computer and some wifi, the opportunities to bring in the clams are endless.

Maybe, just maybe, Instagram will be one of them.