Our readers voted them their favourite emerging destinations in 2017. From Rwanda to Bolivia, here's how you can explore these rising stars of adventure travel... 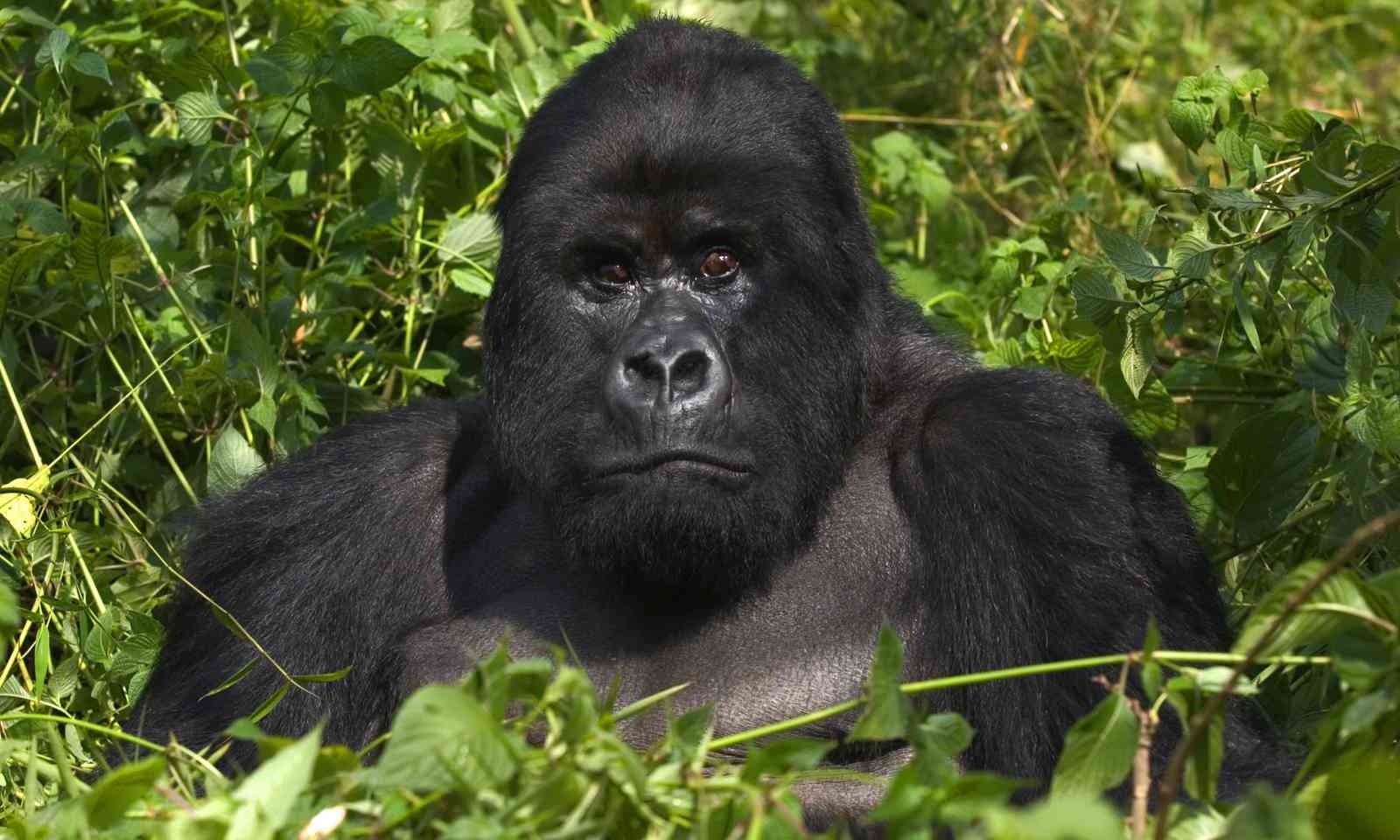 The highlight to any visit to Rwanda is time spent with the endangered mountain gorillas in the country’s Parc National des Volcans. It’s the highlight of this trip too, but you’ll also get the chance to commune with Golden monkeys, plus a rare opportunity to spot many of the sought-after Albertine Rift Endemics. If you're a birdwatcher, you'll know how exciting that is.

The trip also takes in the breathtakingly beautiful Lake Kivu and Imbazazi, where the late Madame Rosamond Carr famously carried out her humanitarian work with Rwandan orphans.

Finally, you’ll return to Kigali to spend quality time in one of Africa's most delightful and fascinating capital cities.

When: Dates throughout the year

2: Bhutan: A feast of festivals 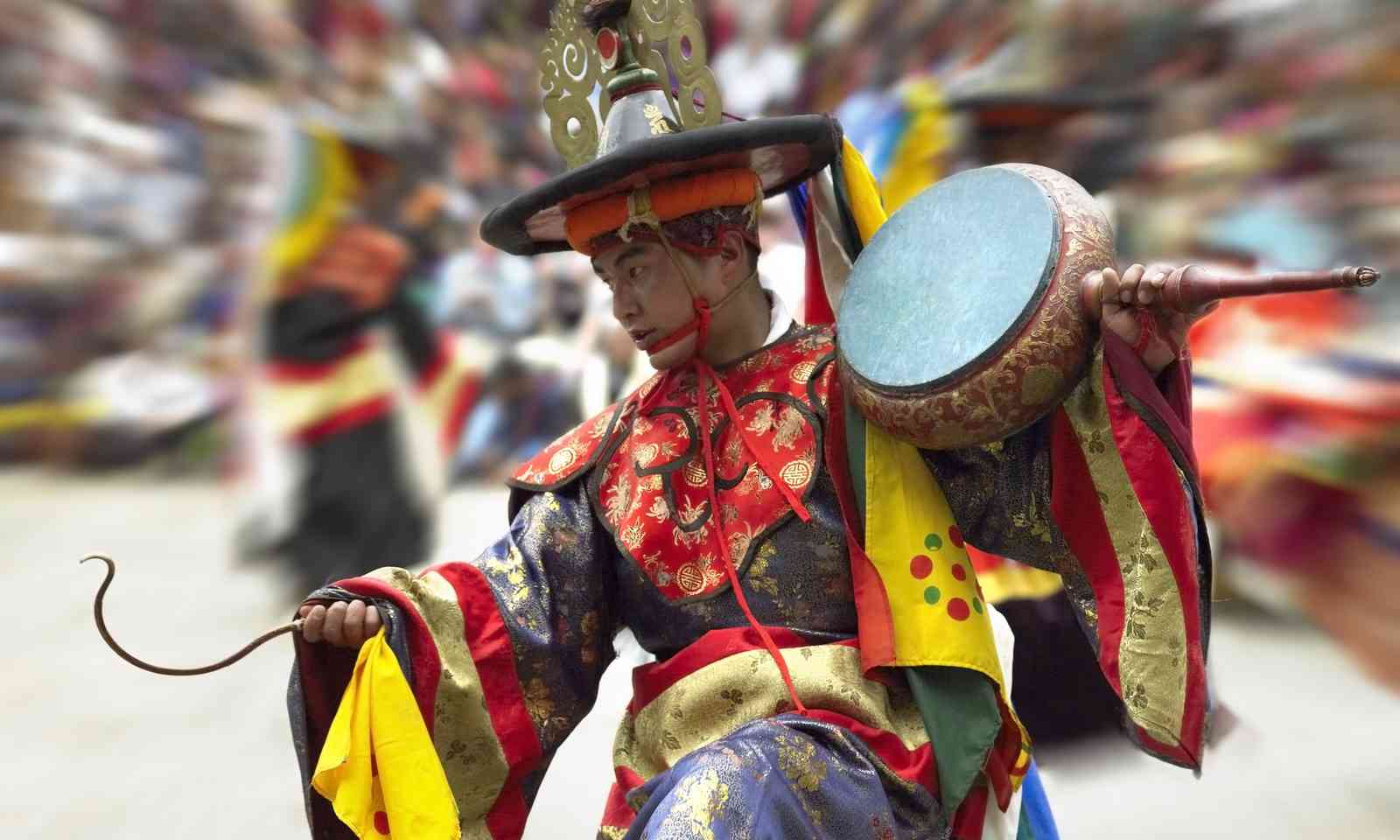 Dancer at the Paro Festival (Dreamstime)

With its peaceful monasteries, jagged Himalayan mountains and deep valleys, the Buddhist Kingdom of Bhutan is one of the most fascinating destinations of the planet. Tradition and ritual are still a way of life, never more so than when a major festivals is being observed.

This tour offers a choice of four departure dates, each coinciding with one of Bhutan’s four most spectacular festivals: March for the Punakha Festival, held in honour of Guru Rimpoche, who brought Buddhism to Bhutan; April, for the Paro Festival, famous for the unfurling of a Thanka as big as a house; September, for Thimphu, a festival renowned for its dancing, masked monks; and November, for the Black Crane Festival that celebrates the arrival of the majestic black crane ahead of the coming winter. 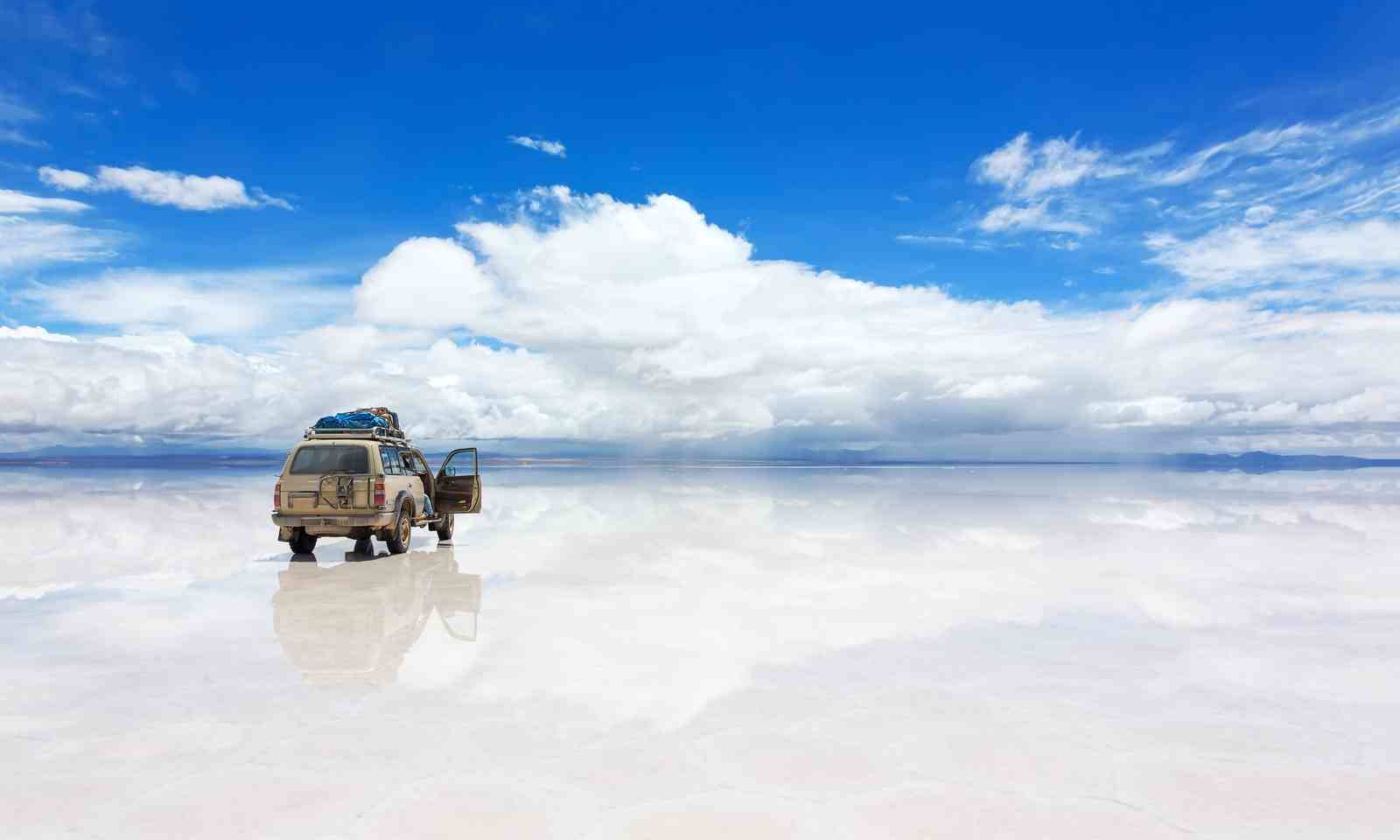 Explore the best of Bolivia on this adventure through lively cities, otherworldy scenery and colourful market towns. From the high altitude thrills of bustling La Paz through the history of Potosi and on to the surreal salt flats of Salar de Uyuni, there's a diverse mix of adventures and activities that deliver both excitement and intrigue.

Highlights include the bustling markets in La Paz, the moon-like landscapes of Valle de la Luna and the white-washed splendour of Sucre. You’ll also delve into the underground history in Potosi and take a 4x4 ride through the salty scenery of the Salar de Uyuni, one of South America's absolute highlights.

How long: Throughout the day 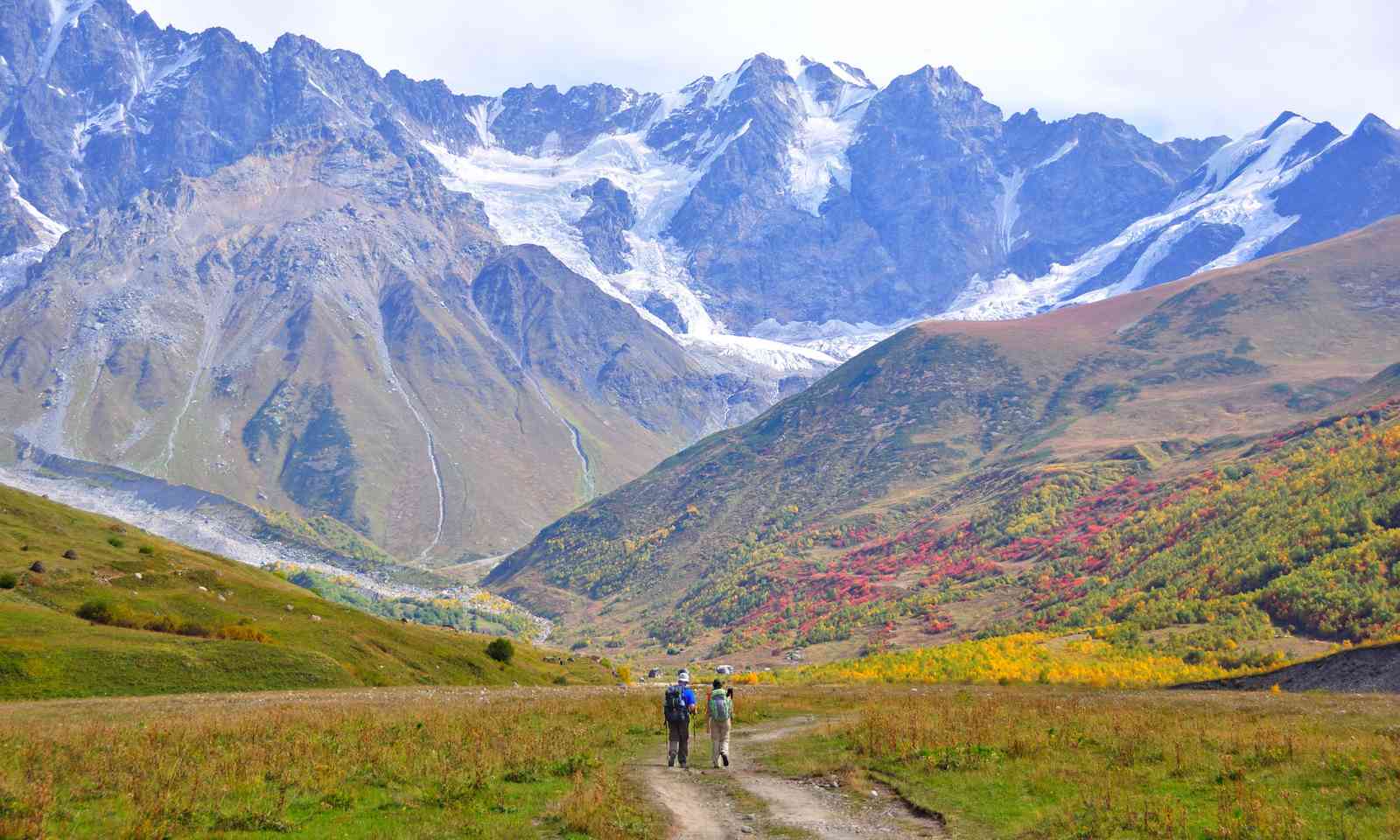 Georgia is fast becoming the trekking and walking destination for people looking for new adventures in Europe. From the capital Tbilisi, you’ll travel north to the striking Mount Kazbek (5047m) and begin trekking across the Sadzele and Borbalo passes into the remote Khevsureti Range.

5: Nicaragua: Off the beaten track 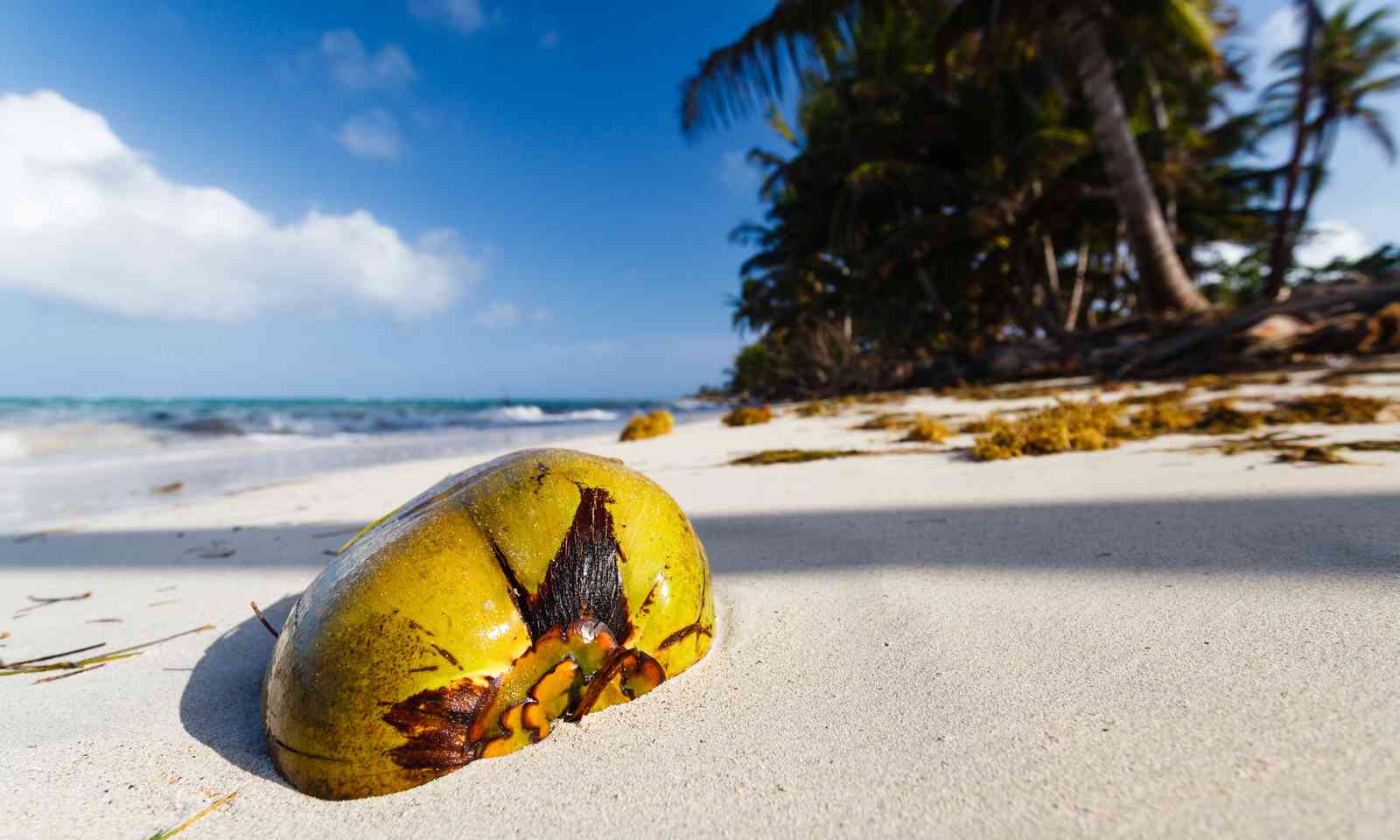 Nicaragua is one of the few remaining Latin American destinations that can truly be described as unspoilt. Largely bypassed by tourists, it is a country of understated charm, from its verdant volcanic landscapes to its deserted jungle-fringed beaches. The people are welcoming, the wildlife profuse, and the history and living culture is riveting.

On this tour, you’ll travel across the country by road and by boat, arriving at remote, hard-to-reach destinations where you'll be flung back in time. You’ll meet backwater rural communities, discover once wealthy Spanish colonial towns and clamber over a monumental frontier fort. There are volcanoes to climb and remote Caribbean islands to relax on.

Nicaragua has it all and you’ll have it all to yourself.