How to plan a round-the-world trip

Sure, we all dream of travelling around the world, but there are some big questions too. How much does it cost? Do you have to quit your job? And is it as great as everyone says? We asked some experts...

The fictional Phileas Fogg did it in 80 days; in 1890, journo Nellie Bly completed it in 72; in 2014, a non-supersonic aircraft set a westbound world record of 48 hours and 42 minutes. There’s just something special about the idea of a round-the-world (RTW) trip, so it’s no surprise that most travellers want to do it. But when it comes to circumnavigating the globe, where do you begin?

How do you start planning?

Most importantly, ask yourself: where do I want to go? Draw up a shortlist of the places you most want to see, to help narrow down your route. Once you’ve identified the must-sees, you can begin to join the dots.

Your method of transport might influence where you go – especially if you want a unique trip. Would you cycle around the world? Hit the road on an epic campervan adventure? Or sail to every destination on your wishlist?

Next, outline your budget, which will partly determine the duration and scope of your adventure. Remember, it’s not just a case of paying for flights – your available cash will dictate whether you stay in hotels, hostels, campsites or on couches; you’ll also need to budget for insurance, visas, vaccinations and other travel essentials. 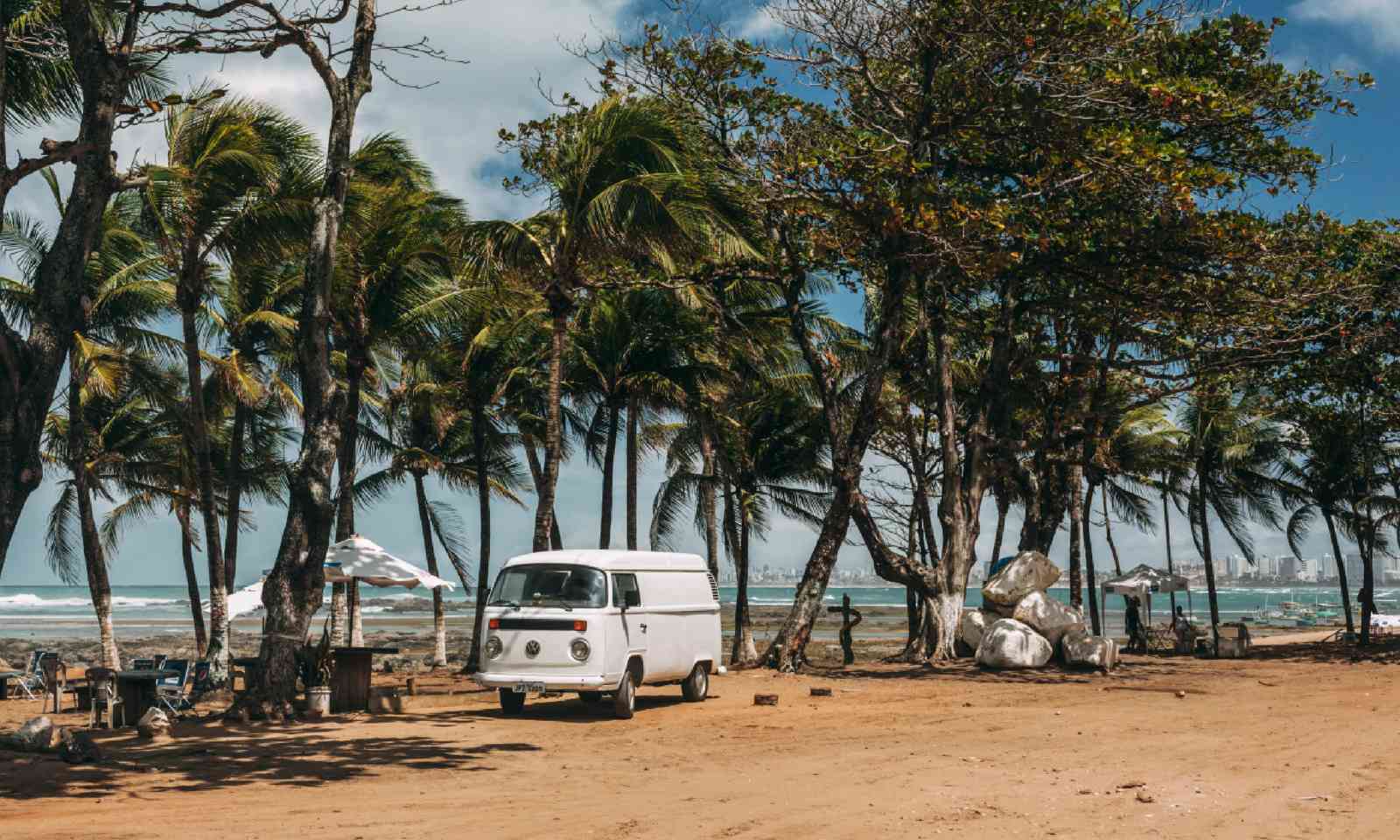 Rosie Swale-Pope, who ran her way around the world, reckons the key thing is facing reality: “You need to assess what money you’ve got and your possibilities for financing it. Time and money are very precious.”

Tom Bruce, who is the founder of tombrucecycling.com, went RTW by bike. He says the trick is not to try to pack in too much or to over plan: “If there’s one thing you can be sure of it’s that things will go wrong – plans need to be fluid.”

Unless, like Rosie, you decide to run around the world, your biggest upfront expense will be transportation. The most economical way to travel is to book a RTW flight, a multi-stop ticket that hops airline alliance (such as Great Escapade, World Discovery or Star Alliance).

The most basic fares cost from around £1,000. Jenny McIver, veteran RTW-er and author of RTW in 30 Days, is a fan of RTW tickets rather than point-to-point flights: “They are cheaper and provide a single contact for changes or travel interruptions”.

RTW fares do come with some rules and restrictions. “Some airfares are based on mileage, so the fewer miles covered the cheaper the ticket,” says Trailfinders’ Nikki Davies, adding that some alliances set prices by how many continents you visit. “You should ideally ensure that your route is in a continuous global direction, as backtracking adds miles and may not be permitted.” 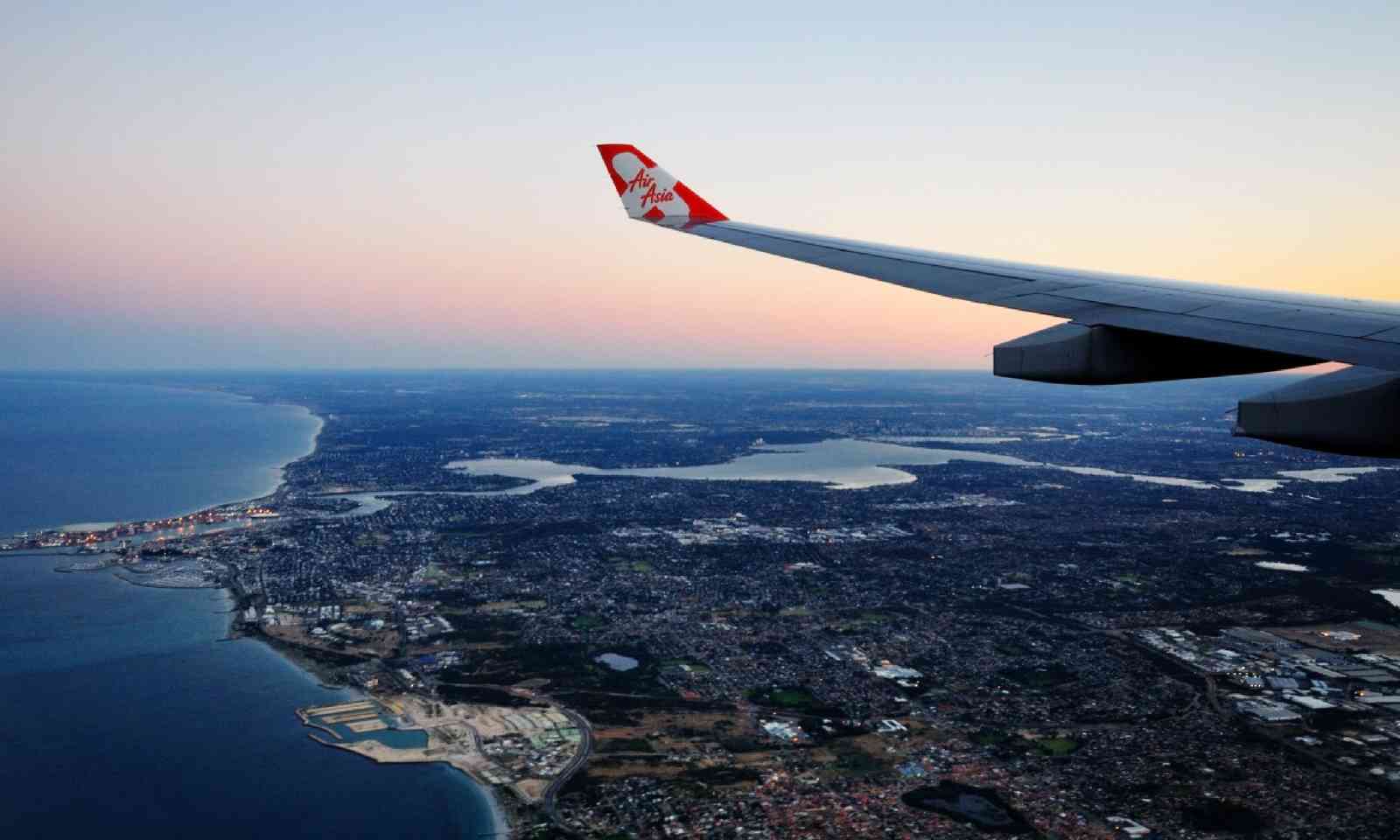 If you live in Europe, tickets with stopovers in Asia and North America plus Australia/New Zealand are usually less expensive than those stopping in Africa and South America.

Jenny suggests shopping for credit card deals that give you free airline miles: “Even if you don’t travel for business, think like a business traveller. I’ve used air miles for all of my RTW tickets and am often able to use hotel points – this is a huge help and allows me a bigger budget for splurges, such as a helicopter flight over the Great Barrier Reef.”

How long do you need?

If you simply want to travel the world non-stop just to say you’ve done it, a few days will suffice. But where’s the fun in that? Full-time workers should try accruing annual leave, tagging on bank holidays or taking a sabbatical.

Jenny has taken nine RTW trips, varying in length from one month to seven weeks. “On New Year’s Day 2005, I saw an article about a man who sold all his belongings and took a year-long trip around the world. The idea struck me like a lightning bolt. With a career that I loved, a year was out of the question, but I thought I could take a month and work from the road when needed,” she explained. “For my book I interviewed people who’d done a trip in as little as ten days.” 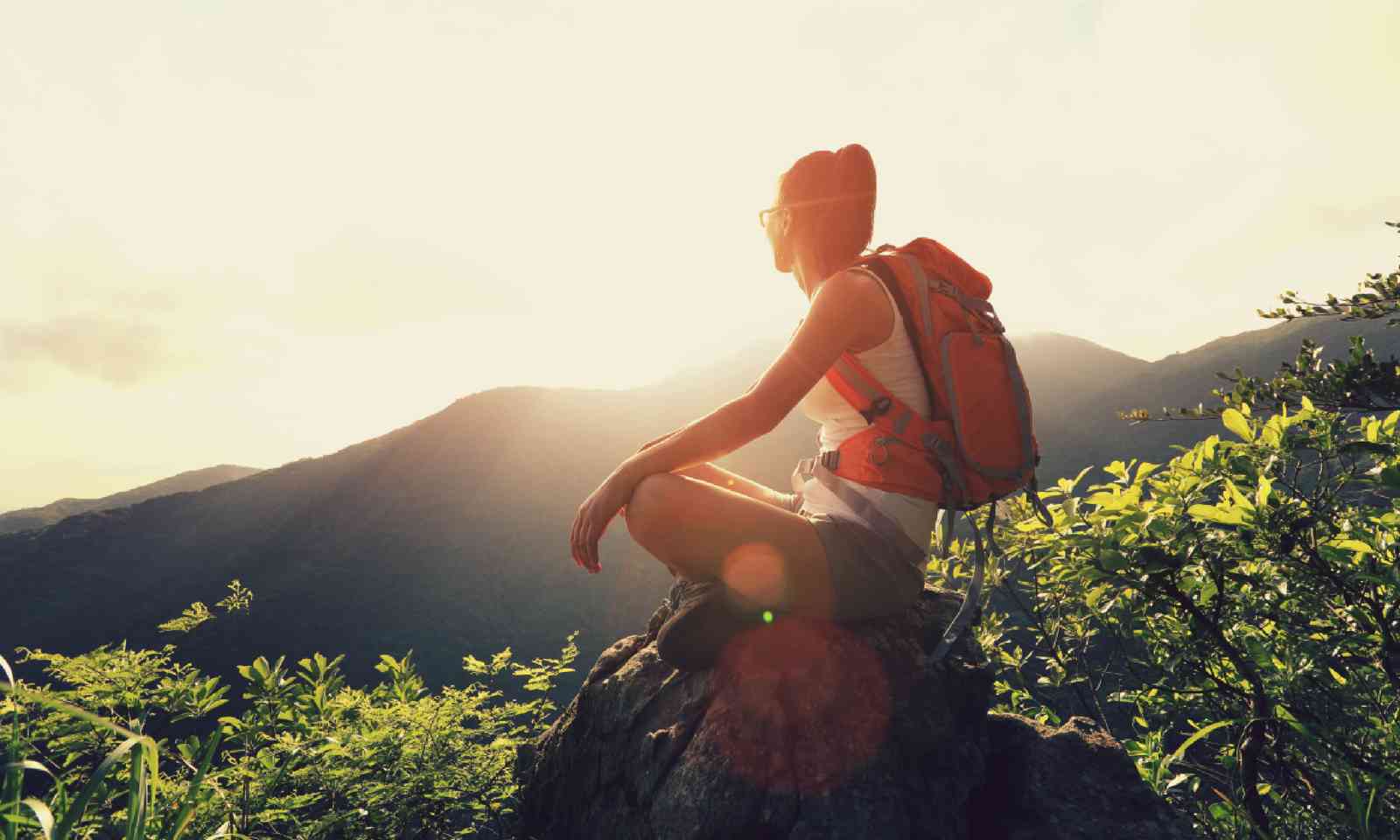 Take time to pause on your RTW adventure (Shutterstock)

For more hardcore RTW trips – like Rosie’s four-year run – it can take considerably longer to complete the circuit. If you’re tempted to travel slowly, keep in mind that many RTW tickets expire after a year and may require you to stay at least two weeks in one place.

What should you pack?

As little as possible. “Every ounce counts,” reckons Rosie. “The only home comfort I took with me was a teddy bear, and even he had to be slimmed down!" If you're feeling brave, consider taking just the clothes on your back.

Jenny says to consider carefully: “Never pack more than you’re willing to lug up two flights of stairs in a Paris train station. As long as I have my passport, my laptop, my phone and a few credit cards, anything else can be replaced on the road.”

Taking a Point It book is Tom’s suggestion: “These little pocketbooks are full of photos – you can point at them to communicate with people you have no common language with.”

Be prepared to face challenges. For starters, no matter how well you plan, the conditions are never going to be perfect everywhere. Try and arrange it so that the places you’re desperate to see are at their best when you arrive.

Be aware of your surroundings, advises Rosie, who encountered guns, wolves and bears on her travels. However, regular globetrotters might be more concerned about maintaining their career from the road. “It’s always a challenge with time zones and web access in remote destinations,” Jenny admits. “But while answering emails at 3am can be difficult, the reward of being able to see the world is overwhelmingly worth the effort.”

Invest in a portable charger to power up your electricals on the move. Connection is one of the biggest struggles and expenses when travelling.