How to become an expert haggler

Haggling is an art. And, for many, a minefield. Some people love the thrill of it, others hate the hassle – but how do you do it right?

Where should I haggle?

Generally speaking, the more developed the country the less likely it is to have a haggling culture. Chris Richardson, author of award-winning blog theaussienomad.com, says Europe isn’t the place: “It’s not 'til you reach the fringes, like Turkey or over the water to Africa, that it is more common.”

The type of place matters too. For example, stallholders at a market in Marrakech or Istanbul will expect you to haggle; shop assistants at the city’s high-end malls may not take kindly to your efforts.

“The basic rule: if it has a price tag, you usually don’t haggle,” reckons Gary Arndt, author of blog everything-everywhere.com. “If you have to ask the vendor the price, then you can haggle.” That said, locals in much of Asia will haggle for goods and services anywhere – from street stalls to hotels.

Bargaining can be time consuming and, on occasion, annoying, but do it right and you might get a great deal. Tourists are sometimes embarrassed or scared about haggling hard though, so preparation is paramount. Don’t over think, says Gary: “Some people are afraid that they’ll pay more than they should. Just work 'til you get a price you’re comfortable with.” 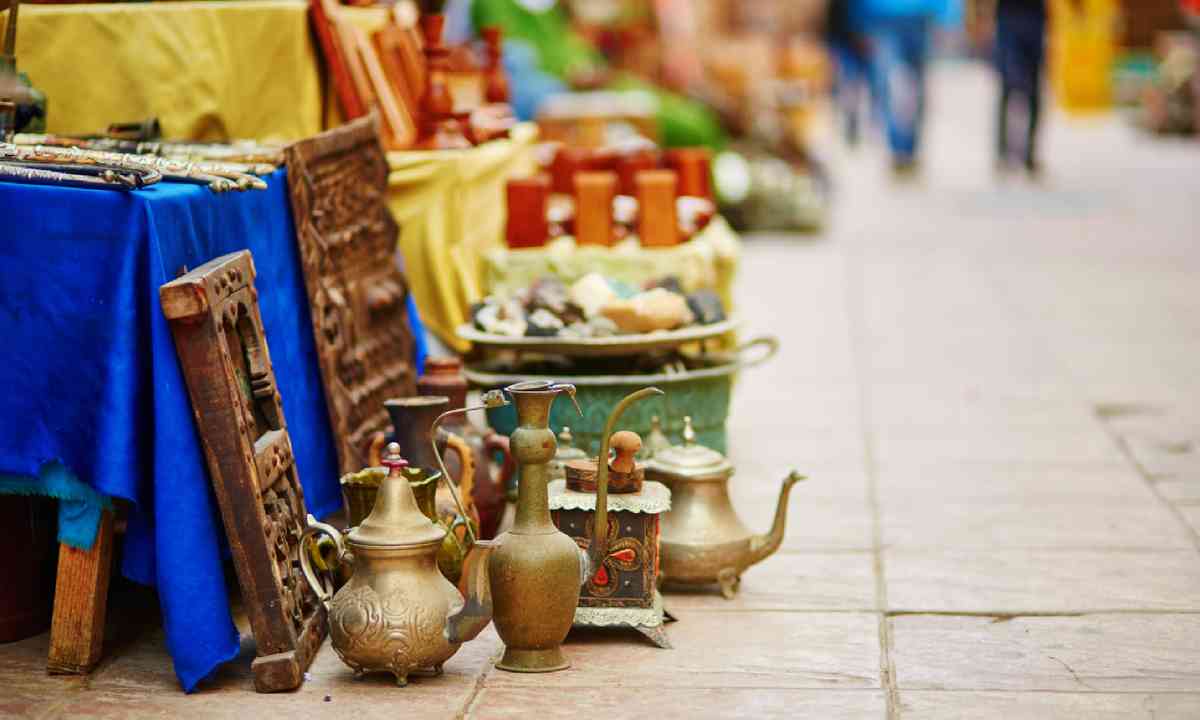 Before you hit the bazaars, research what you want to buy, its value and where to get it. “Scope out items you’re after,” suggests Chris. “If you know you can get them in multiple places, play that off the sellers.”

You also need to be able to distinguish between fakes and the real deal. With precious jewellery, for example, ask for a certificate of authenticity to confirm its quality. “Whenever you’re buying souvenirs, there is an excellent chance they were mass produced in China or somewhere. You aren’t buying anything authentic,” explains Gary. This is especially true when buying products such as handbags or sunglasses off the street: expect Prado (not Prada) when shopping in tourist spots.

If the price seems too good to be true, it probably is. Also, be wary of scams. When visiting Mozambique, Wanderlust reader Glen Swatman haggled for a 1kg bag of prawns. A fellow traveller said the bag looked small, weighed it on her own scales and, sure enough, it was only 600g. “The next day the vendor returned, trying to sell us more,” says Glen. “We explained that he must have made a mistake the previous day and that if he put it right we would buy from him for the rest of the week. But he was adamant that his scales were correct.”

Not all haggling is scary. With the right attitude, it can be fun. To an extent, you can approach it as a holiday sport – even local vendors often enjoy the excitement of the negotiation. Be assertive without being rude; Gary recommends acting indifferent: “If you don’t care, that means you can walk away without buying. The worst thing for a vendor is to not get a sale. If it’s obvious that you want something, you lose leverage.” 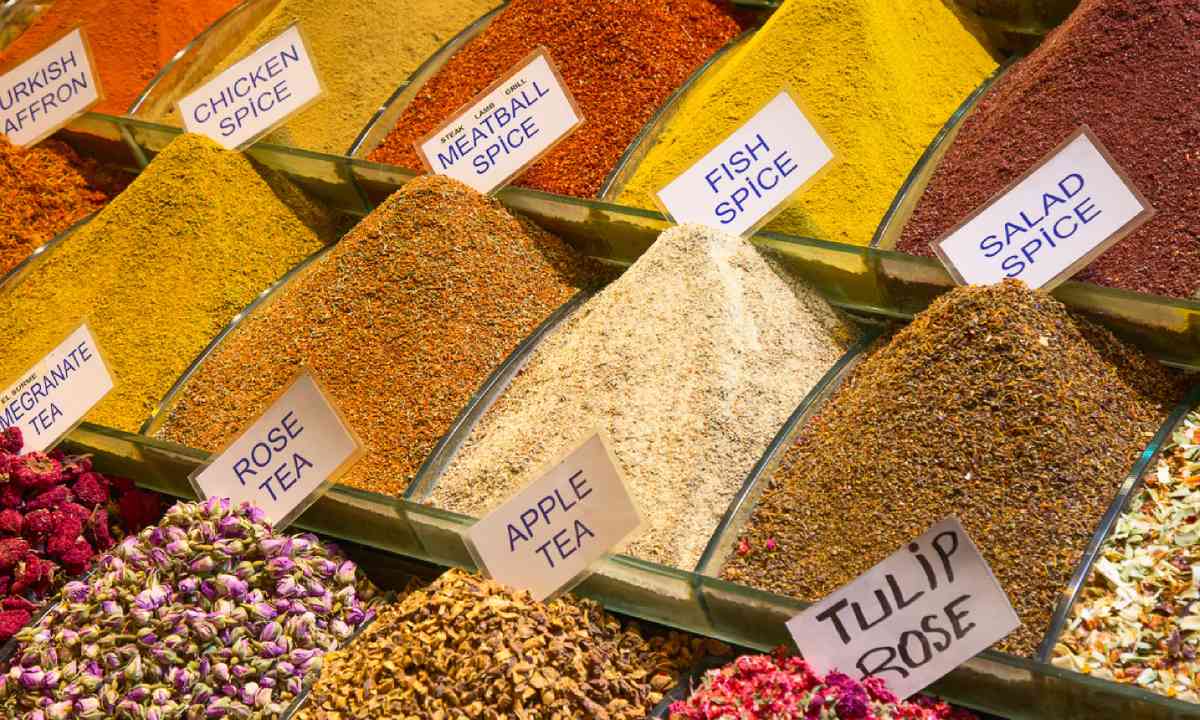 Examine the item, then ask the price. The vendor will probably give you a figure that’s much higher than the value. “Don’t just cut the first number thrown out in half. They assume you will do that,” Gary adds. About 30% of the asking price is typical. “And don’t tell them where you’re from. Vendors ask this so they can set the initial price. If you’re from the US or UK, they start higher.”

Be prepared to follow through on any offers you make but, similarly, if the price isn’t right don’t be afraid to say no. “Haggling is best done with a smile,” says Chris. “Keep the mood a little cheeky, but always be conscious of the item’s real value to you and to the vendor.”

The ethics of haggling

Is haggling bad? Does it make the poor poorer? Mark Watson, Executive Director of Tourism Concern, says haggling is part of the shopping process, but you shouldn’t be too ruthless; instead, see it as a way to give back to the community: “Paying just a few pounds more in the market may not make much difference to you but will have an enormous benefit to the local street vendor.” 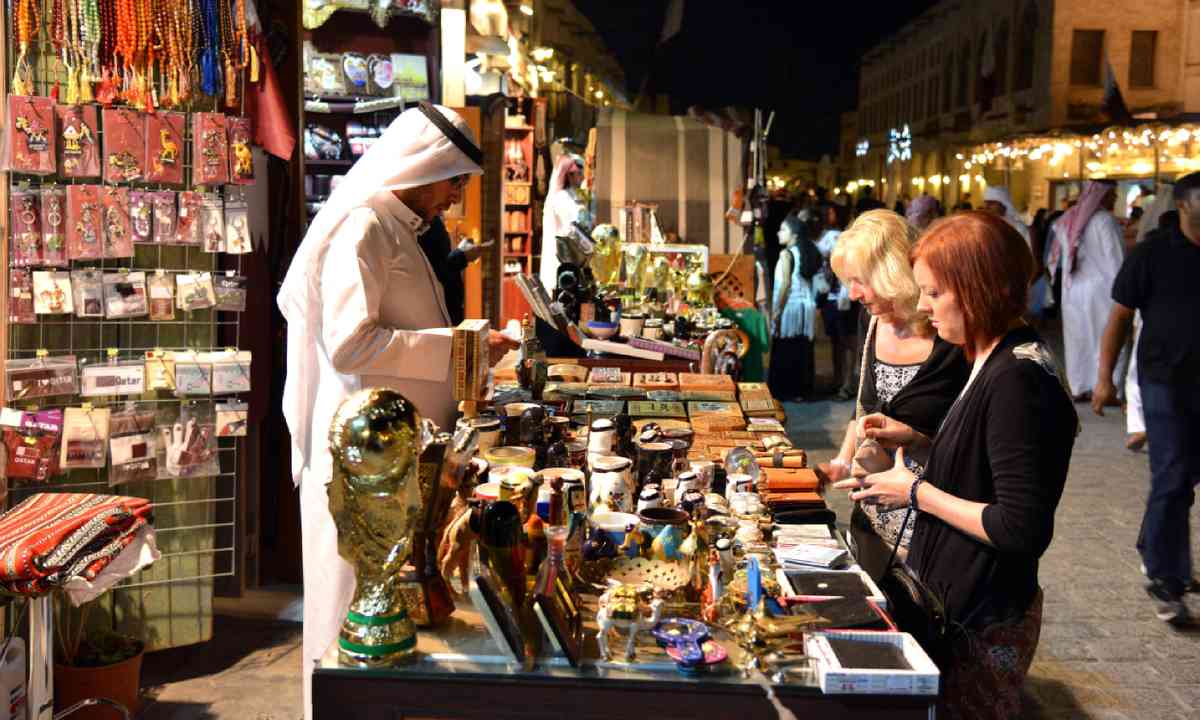 Julie Middleton of sustainable tourism charity The Travel Foundation says tourists shouldn’t start haggling unless they intend to buy: “That’s where the upset starts. It’s very much expected that you’ll be buying at that stage.”

Other ways to shop

Haggling still not your thing? You could hire a personal shopper. For example, Kati Lawrence charges €180 a day to shop on your behalf in Marrakech. She says there are two reasons to enlist her help: “Firstly as a ‘safety blanket’ in a strange and culturally different city. Secondly, for people with specific shopping requirements and a limited time frame. A personal shopper has an idea of the true cost of goods, and will haggle on your behalf if you’re not confident.” It’s worth noting that, legally, you’ll need a licensed guide to take you and the shopper through the souks. Some, like Kati, may arrange this. 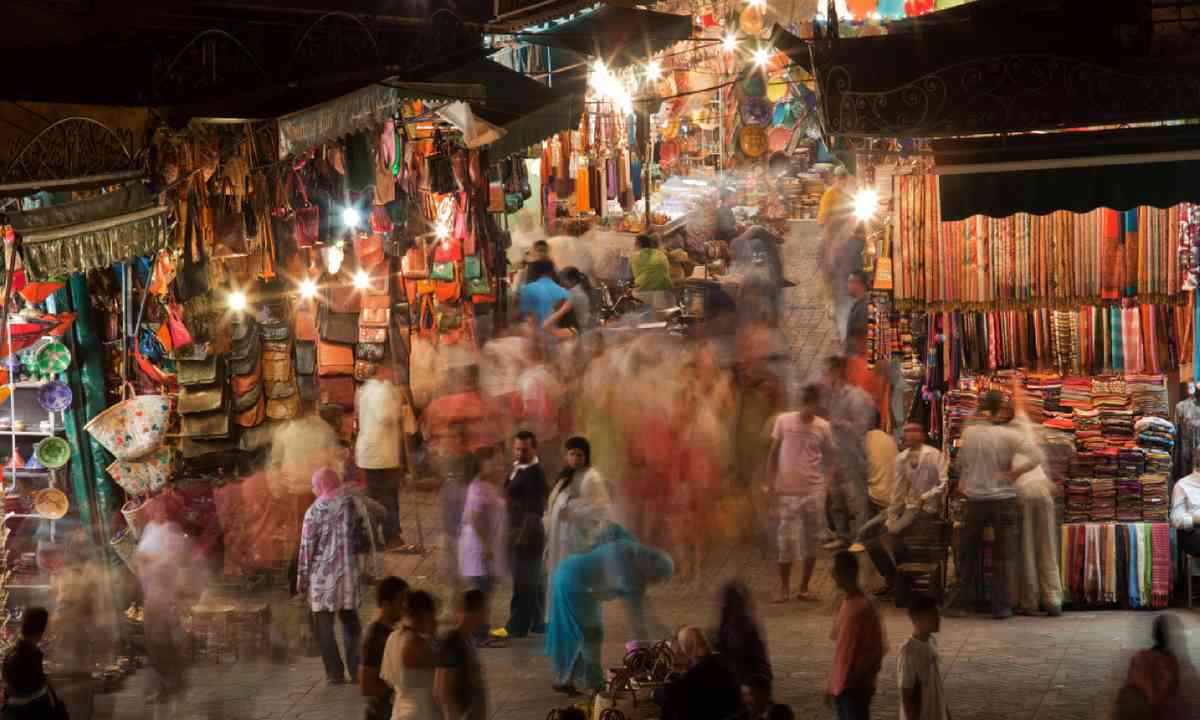 Navigating the souks of Marrakesh (Shutterstock)

If you don’t want to pay for help, ask your hotel concierge for advice. They should be able to point you towards trustworthy vendors. You could also try co-operatives and fixed-price stores. “They often sell locally produced goods where the proceeds go back into the community,” explains Mark. “Many have set prices, and it would be inappropriate to haggle.”

But not embracing the bargaining tradition comes at a cost, warns Gary: “If you aren’t willing to haggle, you have to accept that you will probably end up paying more.”

Case study: How I mastered the art of haggling

What used to worry you about haggling?
I’m a typical polite English person and I just felt rude haggling when I started my trip through Morocco. Bargaining made my toes curl. I was scared they’d shout at me or make me feel like I was taking advantage.

Have you had any bad experiences?
I got totally ripped off by the taxi drivers in Agadir. To be honest I didn’t actually realise you could negotiate with them. I also got ripped off for some fake Converse trainers – I just thought they were great value. Not so much when they fell apart a few days later. I bought my mum a little lamp that ended up costing a small fortune too, just because I hadn’t yet learned the way of the haggle.

How did you overcome your fears?
In Marrakech I made good friends with my hostel owner. He explained that in any kind of business in Morocco, the sales person would expect to haggle. Apparently it’s all part of the transaction. He told me not to feel bad, and to just be confident. If you don’t feel like you ripped them off, they certainly did you, and if the price was too low they wouldn’t let you have it anyway.

How do you feel about haggling now?
I love it – it’s a game. I recently went to Vietnam and used my skills to haggle my way round the Ben Thanh Market in Saigon.

What tips would you give to other haggle-shy tourists?
Before you even ask how much something is, decide how much you’d be willing to pay, and then enquire. Never accept the first price. Don’t be afraid to walk away either. In places like Morocco the same item will be there again two stalls along anyway, and you can try again.