How to avoid dirty water on your holiday

Finding clean H20 isn’t always a matter of simply turning on a tap. Dr Jane Wilson-Howarth filters the myths of drinking dirty water and explains how to keep safe and hydrated…

When Dr John Snow removed the handle from the Broad Street water pump in Soho in 1854, he was hailed as the saviour of London because it appeared at the time that his actions had stemmed a deadly outbreak of cholera in the city. The well had become contaminated by a cess pit and the innumerable people taking water from it increased both the spread of the disease and the number of deaths.

Fortunately, things have changed since Dr Snow’s days, and it is now recognised by public health researchers that true water-borne outbreaks of gastrointestinal disease are very rare, even in low income countries.

Furthermore, if an ordinary traveller in reasonable health swallows cholera-contaminated water, they are unlikely to get ill, as it is a disease that principally preys on the under-nourished. But while water-borne gastroenteritis may be rare, it can happen, and there are plenty of other instances when it pays to know exactly what you’re drinking. 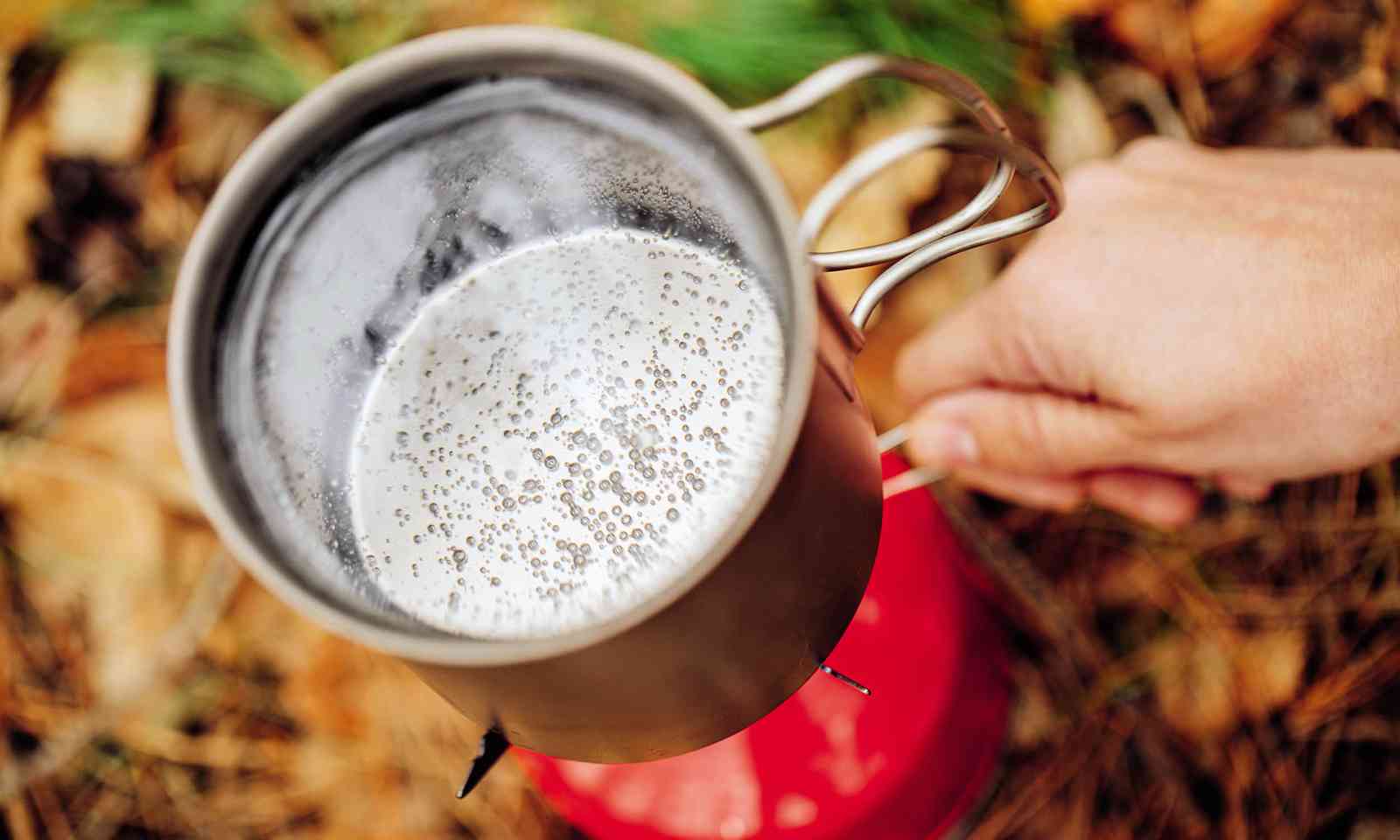 A host of infections can be transmitted via contaminated water and poor food hygiene. These are spread by the so-called faecal-oral route (essentially swallowing traces of poo) and include the oh-so-common microbes that cause travellers’ diarrhoea, as well as bacillary and amoebic dysentery, typhoid, cholera and various intestinal worms.

Although being struck down with these infections isn’t fun, travellers are usually well-nourished enough that, as long as they remain hydrated, they are unlikely to suffer any significant or long-lasting grief.

Large bugs, such as bacteria and worms’ eggs, are easily filtered. One study in Bangladesh showed that even the layers of old folded nylon saris effectively removed cholera from polluted water. But only the very finest filters remove viruses, so the sole way to achieve clear water is through a mix of filtration and chemical treatment.

Chemical purifiers will kill Hepatitis A virus and most bacteria (though some worms can survive). Chlorine-based purifiers work well, as does iodine, but the latter is no longer available in EU countries for the purpose of water purification. It is not thought to be hazardous, but has yet to go through the rigorous safety testing required by the EU, with no manufacturer apparently yet able to fund the expensive research.

Interestingly, iodine is still used widely for purification in the Americas, but it is probably worth considering an alternative if pregnant or giving it to small children. Still, not only is chlorine deemed safe – even if it doesn’t taste great – there are plenty of alternatives. 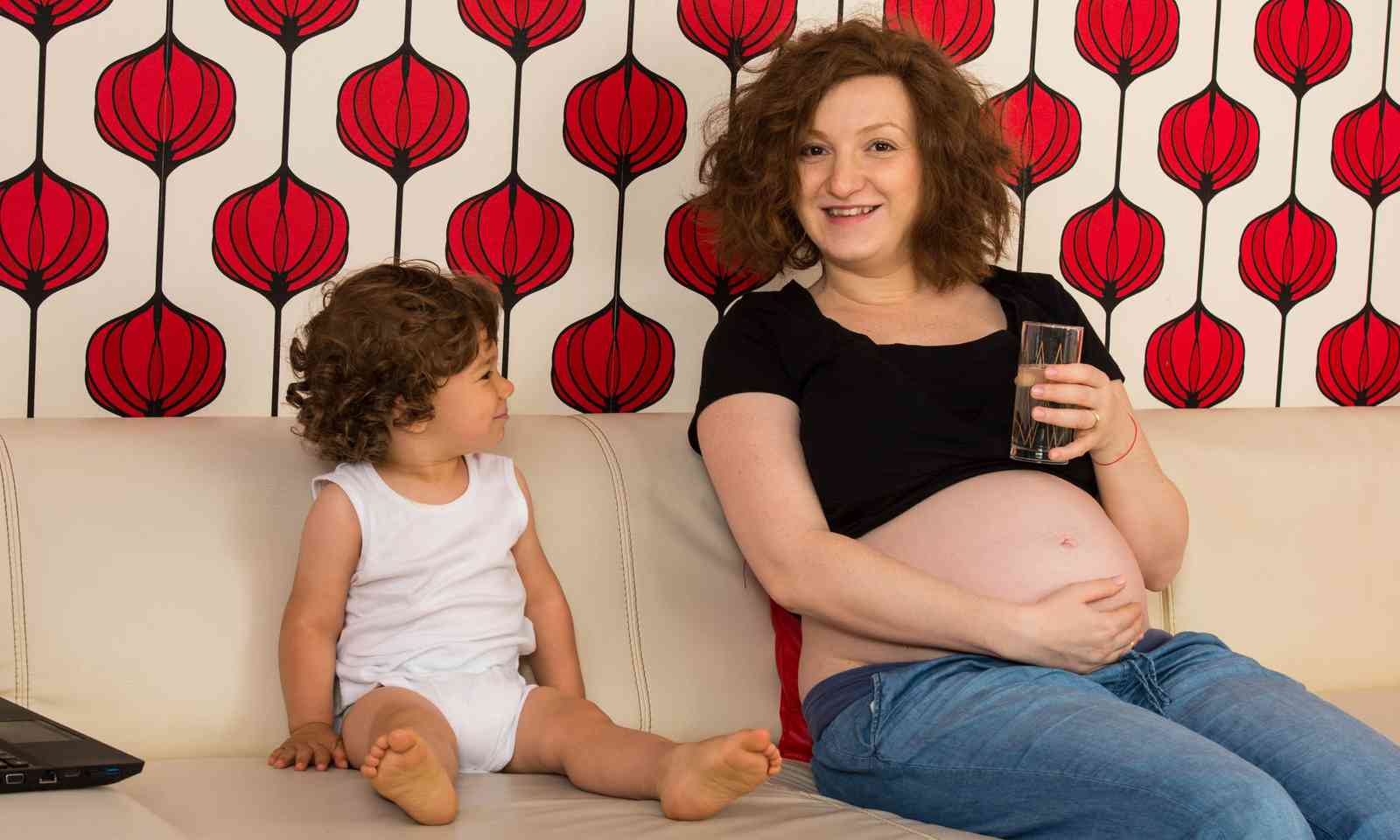 One of the easiest methods for avoiding water-borne disease is to boil the water (a portable stove is always useful). There is a misleading piece of travellers’ folklore that suggests you need to boil it for 20 minutes to remove all contaminants. This isn’t necessary; just being brought to a good rolling boil is enough to kill pretty much everything, except BSE (mad cow disease) and gas gangrene, both of which you’re rather unlikely to encounter.

You should also be aware of any unfortunate local practices. In Indonesia, for example, air putih (or ‘white water’) is served in restaurants. This is water that has been boiled and then ice has been added to cool it to drinking temperature. However, because this ice is often handled with unwashed hands, it is potentially risky, so if you want a cold drink, it is always best to buy something that is sealed and from a fridge. 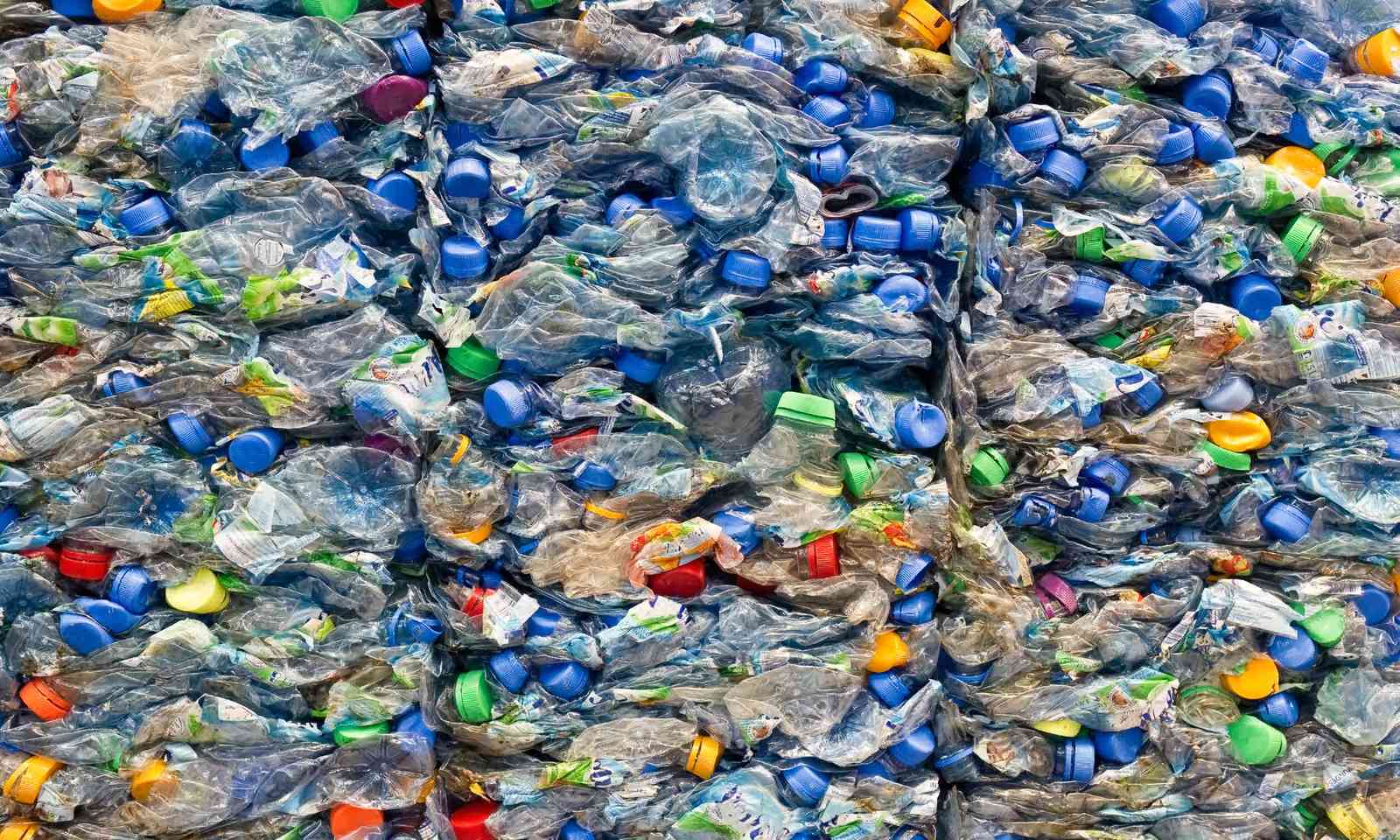 Bottled water isn’t necessarily safe, depending on which country you’re in. China, in particular, has had a number of scandals. In addition, discarded plastic water bottles also cause a waste problem in low income countries and the rural parts of industrialised nations where they form an unsightly litter problem. Responsible travellers carry their own water bottles, which can be refilled from a tap or with boiled or purified water.

A great deal of public health and travellers’ money is spent on insuring safe drinking water, but it is worth keeping in mind that true water-borne disease outbreaks are rare. They make the news because, when they happen, the source is usually obvious.

But most faecal-oral illnesses comes from the unhygienic handling of ice or foodstuffs. This means that unless you are in a very desperate situation, such as might happen after an earthquake or tsunami, minimal precautions will protect quite well.

Personally, I don’t think it is worth spending a lot of money on an expensive filter; they can be a bother to use and are easily lost or broken while travelling. Drinking tap water is usually safe in industrialised nations (Europe and North America, etc) and I simply add a couple of drops of iodine to drinks if I am not entirely confident that the source is reliable.

Add four drops of tincture of iodine (2%) or Lugol’s iodine (3%) to a litre of water, shake and leave to stand for at least 20 minutes. Double the concentration or leave it for much longer (a few hours if possible) if the water is particularly cloudy.

Lastly, if drinking glacial melt or water with a great deal of sediment in it, consider straining it through a piece of cloth beforehand. Some people can be put off by finding bits of mica suspended in their drink.

Dr Jane Wilson-Howarth is working abroad with refugees, where she is careful about what she drinks and meticulous about hand hygiene.