Weather warning: How El Niño could affect your travels this year

This year’s notorious El Niño weather event is predicted to be one of the worst on record – but should we be worried?

Every few years or so, warm water from the western Pacific Ocean shifts eastwards towards the coast of South America, setting into action a cycle that effects the climate across the southern hemisphere, with many countries experiencing drastic weather changes. It is known as El Niño (‘little boy’). This year’s event, which began to take effect in September, is predicted to be one of the worst on record.

Wow. What kind of weather changes?

The effects aren’t restricted to the planet’s south. Mexico can experience flash floods, the USA can be hit by blizzards and Europe can see cold and wet summers. 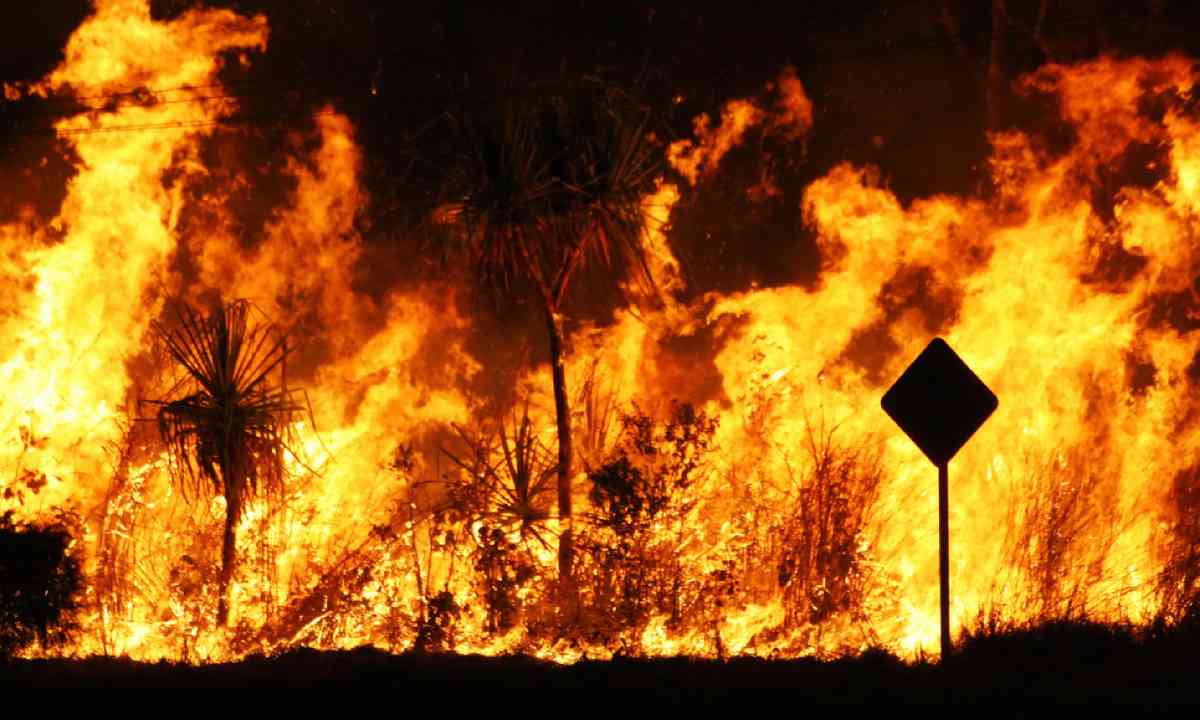 
Should I be wary of certain places?

During the last El Niño event in 2009-2010, Machu Picchu was cut-off as a result of the rising Urubamba River. Authorities had to rescue nearly 4,000 tourists as a result of the floods. But don’t let that put you off Peru. The impact of El Niño is far from certain and, anyway, there’s plenty more to see: the Nazca Lines, Colca Canyon, culinary Lima.

Likewise, don’t avoid the Philippines, but perhaps swap treks in Mount Apo NP on Mindanao (prone to forest fires during El Niño) for less-effected Bohol island, with its Chocolate Hills and tiny tarsiers.

How can I keep track of the event?

A number of websites give frequent updates on the progress of El Niño. The US National Oceanic and Atmosphere Administration keeps tabs, with regular updates.

The effects of El Niño will be strongest December-February; if you’re travelling to countries at risk, check Foreign Office travel advice.