How ancient wisdom can inspire your family to travel better

Family travel expert Melanie Gow reveals the ancient beliefs that can inspire and improve your family travels ... and open up a whole new world to your kids

1: "Every head must do its own thinking” – African proverb 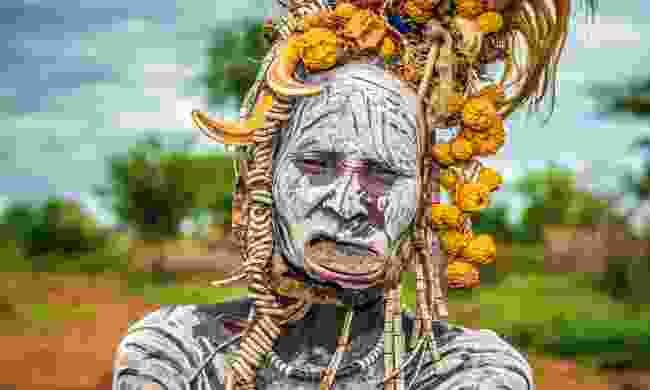 Old Mursi woman from the Omo Valley in Ethiopia (Dreamstime)

Too often we are giving our children answers to remember, not the chance to learn for themselves.

When we take them out into the world we throw ourselves into the unknown with them; if we too are discovering new things then, by design, they are in situations where they get to have their own thoughts.

Because our environment is new we can’t rely on habit to navigate it. Our kids don’t just watch us deal with the strangeness, they pick up other responses from those who are in their normal. Those who have vastly different cultural patterns they draw on, and think differently because of it.

Far from these two responses being mutually exclusive, they create an exponentially larger set of resources and fully engage the attention.

My sons and I spent time with a colobus monkey colony in the Kakamega forest in Kenya, where the rangers were learning the medicinal properties of the plants from observing the monkey troupe use of them. Being with them in the forest, watching the monkeys swinging in the trees, hearing the tales of discovery; suddenly vegetables had a different context and my food-shy toddler became curious to try new tastes.

2: "It is far better to live your own path imperfectly than live another’s perfectly.” – The Bhagavad Gita 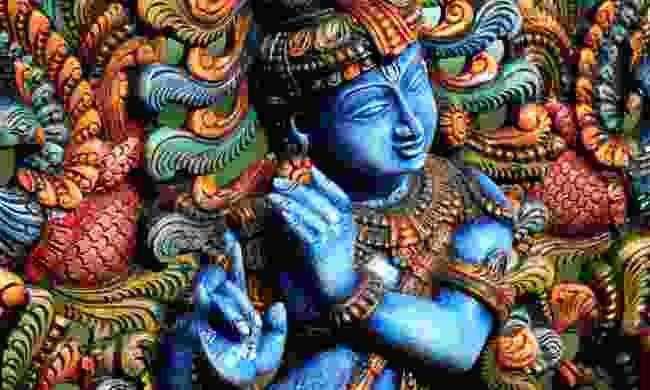 For them to find out who they are and what they can do, we have to let our children climb – and more importantly, we have to let them fall. Everyone crashes and burns at some point, but how they recover is the most important part.

When he was 16, my eldest threw up for five hours walking over the Pyrenees; he couldn’t even keep water down. Eventually, he gave up and sat down crying, saying he couldn’t carry on. I could take his backpack, I could walk next to him, but I couldn’t do it for him. Only he could get back up on his feet and make it down the other side into Spain. Which he did, taking over 9 hours.

He then went on to walk another 776 kilometres, and now feels he can do pretty much anything. More importantly, these are transferable resources, and he knows how he can do it.

3: "We know what we are, not what we may become.” – William Shakespeare 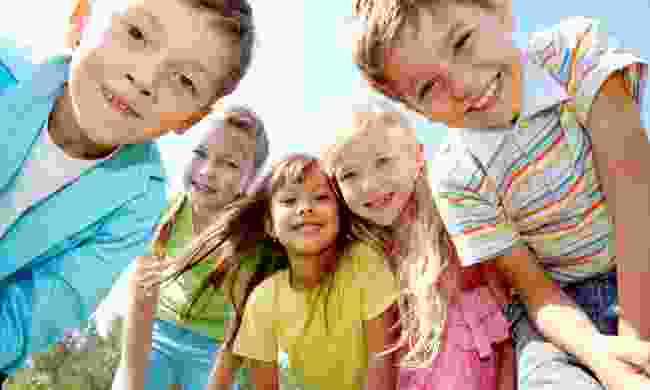 Travelling is the practice of being in the moment; it’s a kind of elevated purposelessness. Even if you are thinking of the plans ahead, your attention is brought back to the present because something new requires you to respond here and now.

For kids, life exists in the present or nowhere at all; and when travelling that is particularly true, because nothing is dulled by routine.

But more importantly, the secrets are all in the present – and paying attention means you get the most out of the moment. To live fully, to walk this pathless adventure called life with any sense of accomplishment, we must explore unknown territory.

My 12 year old left us and walked off by himself during that same Pyrenees walk, frustrated with his brother’s faltering. The next day we met a grown man kneeling on the floor crying because he had lost his companion, and my twelve year old realised he risked losing us; and yet he was walking to bond as a family. Seventeen days later when a damaged knee meant I couldn’t walk easily, it was that same 12 year old who fell back to accompany me, and got me through the day.

4. "The best sermons are lived not preached.” – American cowboy wisdom 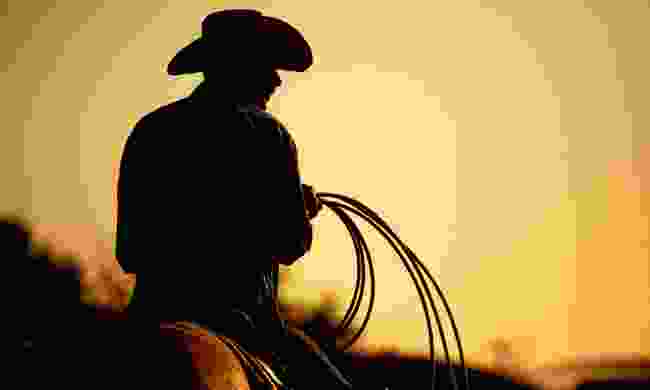 Cowboy riding into the sunset (Dreamstime)

When you travel you walk alongside your children, rather than simply tell them the way.

Travel is a great leveler; you’re all in it together on the journey, both literally and metaphorically. It is a space for children to decide what kind of adults they want to be.

In giving them this you might change yourself. I was transformed by leading my children on a walk for 33 days over the Pyrenees and across Spain for 800km. I became the person I told them I was but didn’t really know if it was true, the person my sons believed I was.

The box fell apart. We are all born to dance to the beat of our own hearts, to roam outside the box, with the innocence of a child. Sometimes you have to dare to do it because we must risk our lives as we know it to save them.

Through travel, our children flatten the box, and don’t even notice that it has blown away on the wind of irrelevance.

Parent daringly, and travel – our children deserve it.