The kindness of strangers: Grey nomads

There were hundreds of fantastic entries to the Wanderlust Writing Challenge, about your experiences with kind strangers on the road. Read 'Grey nomads', a touching story about a fleeting exchange, here...

“Let’s get a photo of the sign,” I suggested, “it’s not every day we cross the Tropic of Capricorn.”

Paul nodded and eased his foot off the accelerator.

The tyres bounced and the suspension creaked as we pulled off the empty, tarmac road to Broome and onto the compacted orange sand interspersed with hardy, drought-resistant shrubs and brush. It was then that we saw the motorhome. 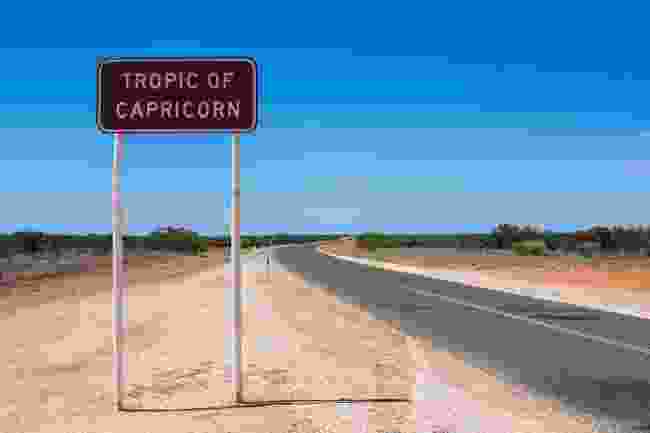 Standing in front leaning heavily on one crutch, the other balanced snugly in his armpit was an elderly man waving energetically in our direction. Just as we approached a second person slithered out from under the vehicle.

“We’ve got a flat,” the old fella said in a wispy voice. “She’s got it jacked up, but can’t undo the wheel nuts.”

Clad in short, denim shorts, lithe and tanned with silver hair clasped loosely at the back of her head his wife nodded in agreement at the succinct summary.

Paul and I looked at one another. Pasty, office-based IT specialists we were no match in practical skills to the two grey nomads chasing the sun north up the west coast of Australia. At our feet their shaggy terrier stared up at us, willing a response.

“I’ll give it a go.” Paul stepped forward towards the deflated tyre, stooping to his knees in the gritty sand.

“No wait.” The golden-toned woman disappeared briefly, resurfacing carrying a frayed blanket which she unfurled over the sandy, rocky ground, to reveal a series of dirty marks and patches of matted, coarse dog hairs.

Under a pounding sun, Paul crouched down and with a grunt of effort and a crack from the wheel nuts began spinning the bolts loose, while the old man spurred him on with upbeat phrases, his desperately thin frame struggling to hold his body erect.

“I’d do it myself, but I can’t anymore, not since the accident.”

Wiry, reduced to little more than skin and bone, the old man’s golden skin tone belied his true state of health. Angry sores and the uneven pigment of earlier breakouts branded him with the mark of an extremely ill man. 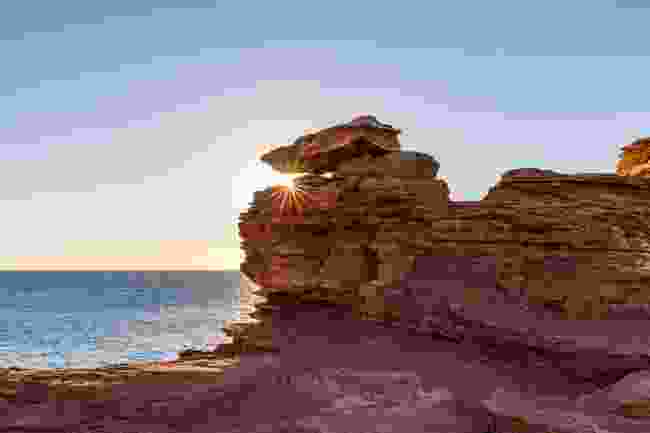 “Cut myself gutting a fish,” he ventured. “Bacteria got into my bloodstream. There’s nothing they can do, but there you go.”

I shuffled unevenly on the spot, the soft hot sand which was spilling over the edge of my sandals onto my toes no longer offered me the comfort it once did. Spare tyre fitted, his body soaked from his efforts in the unwavering heat, Paul attempted a final turn of the wrench before rising to his feet and brushing the sandy dog hair off his knees.

As we pulled back onto the familiar tarmac of the road to Broome, Paul and I laughed at the deal we had unwittingly brokered with this intrepid couple still setting off for the winter months, home in tow, in search of sun and adventure. 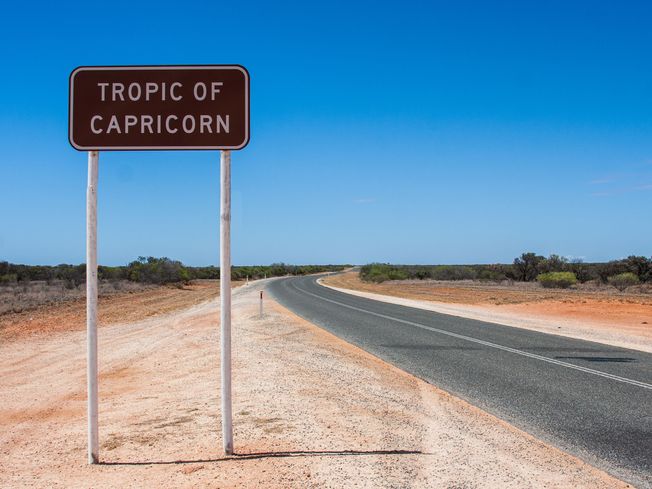 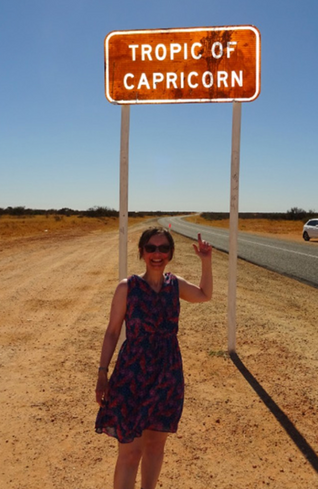 Michelle Taylor works in IT at the Open University. A memorable, three-week trip through Western Australia provided the inspiration for her Wanderlust Writing Challenge entry.

Team Wanderlust loved Michelle's story. Well-written, beautifully simple and incredibly poignant, it left a real mark on all of the judges. A very worthy runner-up!