Climb coastal cliffs, catch open-air movies or celebrate the humble pistachio – there's a festival for everything in Greece. These are the country's most spectacular...

When? Late April/early May
Where? Corfu Island All over Greece, Easter week is a spectacular affair: think elaborate processions, brass bands, and jaw-dropping decorations in every town. Corfu boasts one of the most vibrant programmes, with hymn performances, music by the Philharmonics of Corfu orchestra, and bell ringing echoing from every church tower.

On Easter Sunday, watch your head: people hurl clay pots from their windows and balconies. In the evening, Catholic processions weave through the island, accompanied by marching bands, while spectators line the candle-lit streets. More info here & here

When? June-August 2015
Where? All over Athens and at Epidaurus Ancient Theatre, two hours' drive from Athens 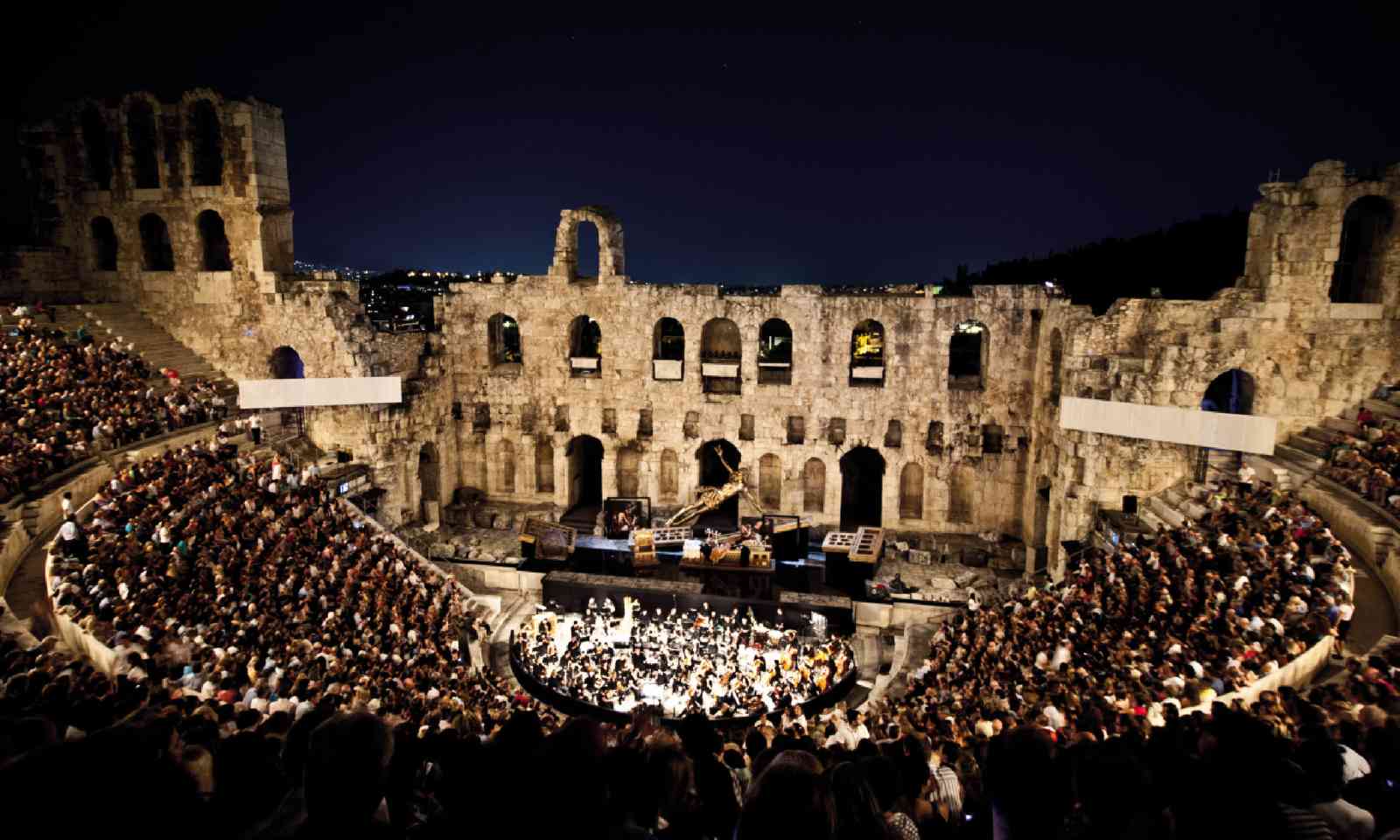 Feast on opera, classical music and open-air plays throughout the balmy summer months – all in spectacular locations. Watch an ancient Greek tragedy in a second-century amphitheatre on Acropolis Hill, take in traditional dancing in the city squares, or listen to the Greek National Opera perform epic scores.

Prefer your culture a bit more contemporary? This is also the place to catch the work of Greece's upcoming playwrights, actors, dance companies and directors. More info

When? June-September 2015
Where? All over Athens 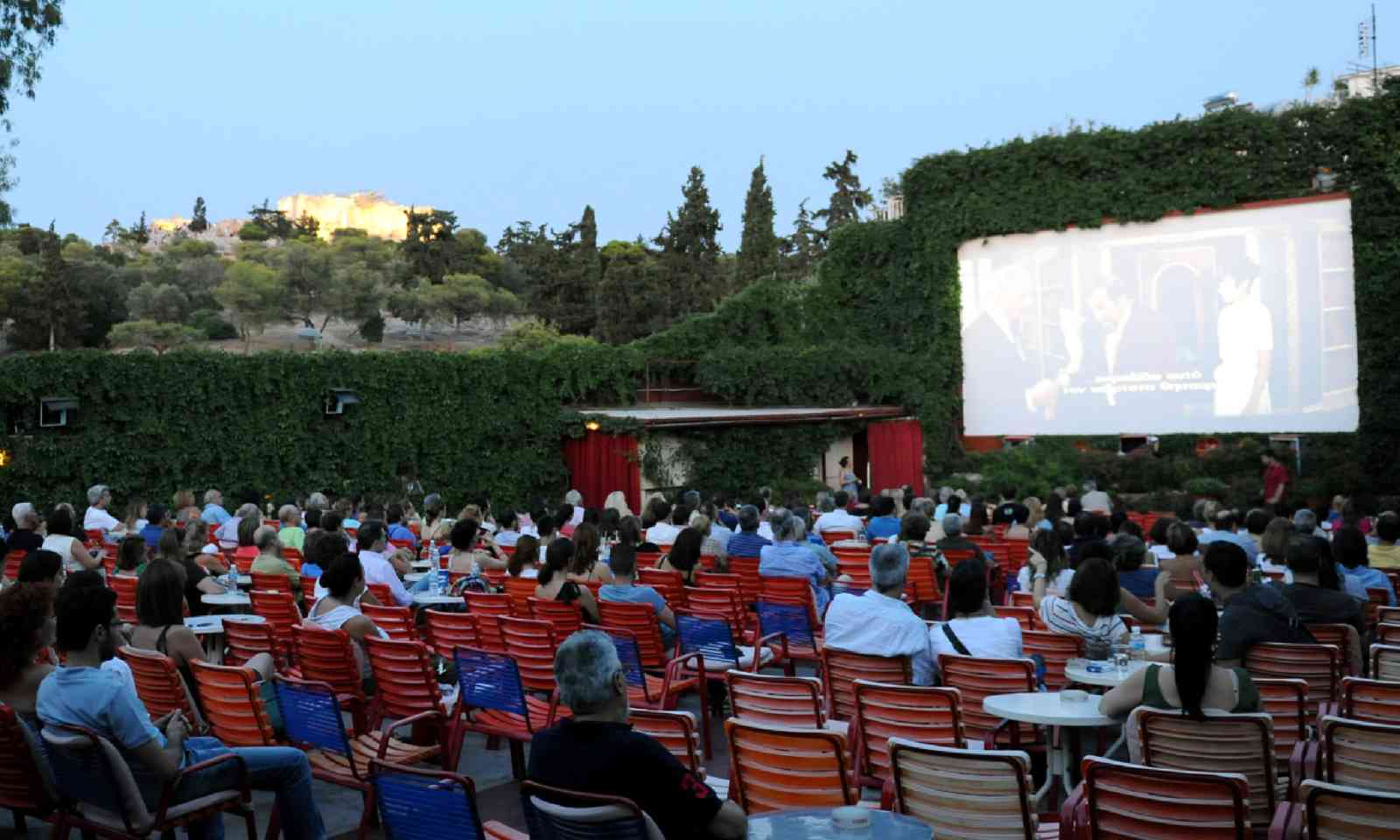 For the last five years, this film festival has transformed the capital's most iconic sights into impromptu cinemas: from ancient sites and art galleries to suburban parks and cafés, nowhere is off-limits.

The range of films is vast, with big-budget movies shown alongside quaint indie projects. The most adventurous performances mix film with live music – a spectacular experience, especially when screened in the city's more atmospheric venues. More info

When? July
Where? Kalamata, Messinia 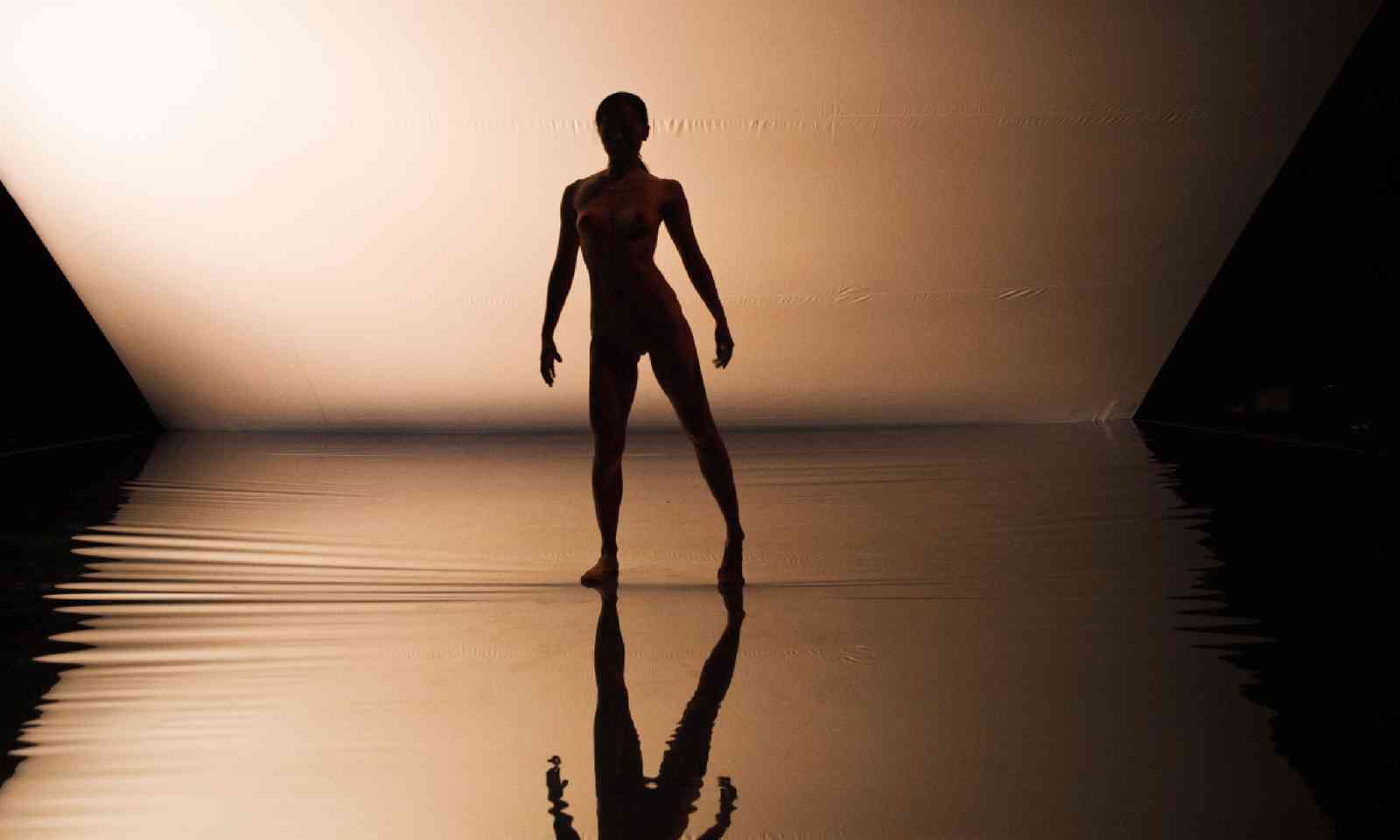 By supporting Greek choreographers and championing the country's upcoming dance companies, this festival of contemporary dance has invigorated the arts scene, shining a light on its most gifted names. Some performers are international, but the emphasis is on Greece's wealth of home-grown talent.

As well as shows by numerous troupes throughout Kalamata, you'll find dance workshops, lectures and films – ideal if you're looking to broaden the geographical horizons of your passion for dance. More info

When? September
Where? Aegina Island 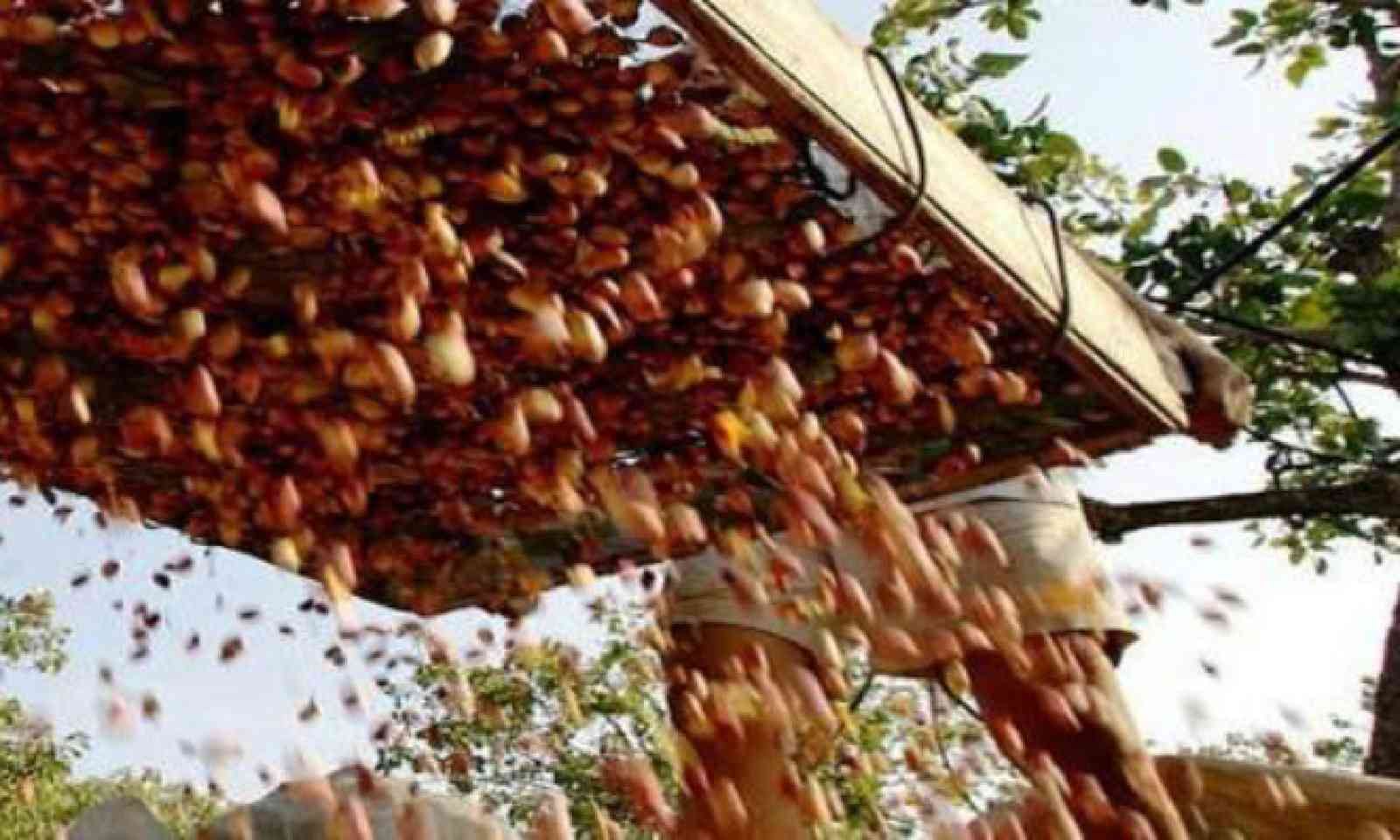 This idyllic island isn't just famed for its fishing villages and pristine beaches: pistachio nuts are one of Aegina's most sought-after products – and this four-day festival celebrates the tasty green fistiki.

At most other times of year, the island is sleepy – but in September it comes to life as it celebrates the pistachio harvest with live music, theatre performances and art exhibitions. Local chefs showcase their culinary prowess by inventing new sweet and savoury recipes, and street markets proffer the finest local pistachios, pastelli (nut bars) and ice creams. More info

When? October
Where? Spetses Island 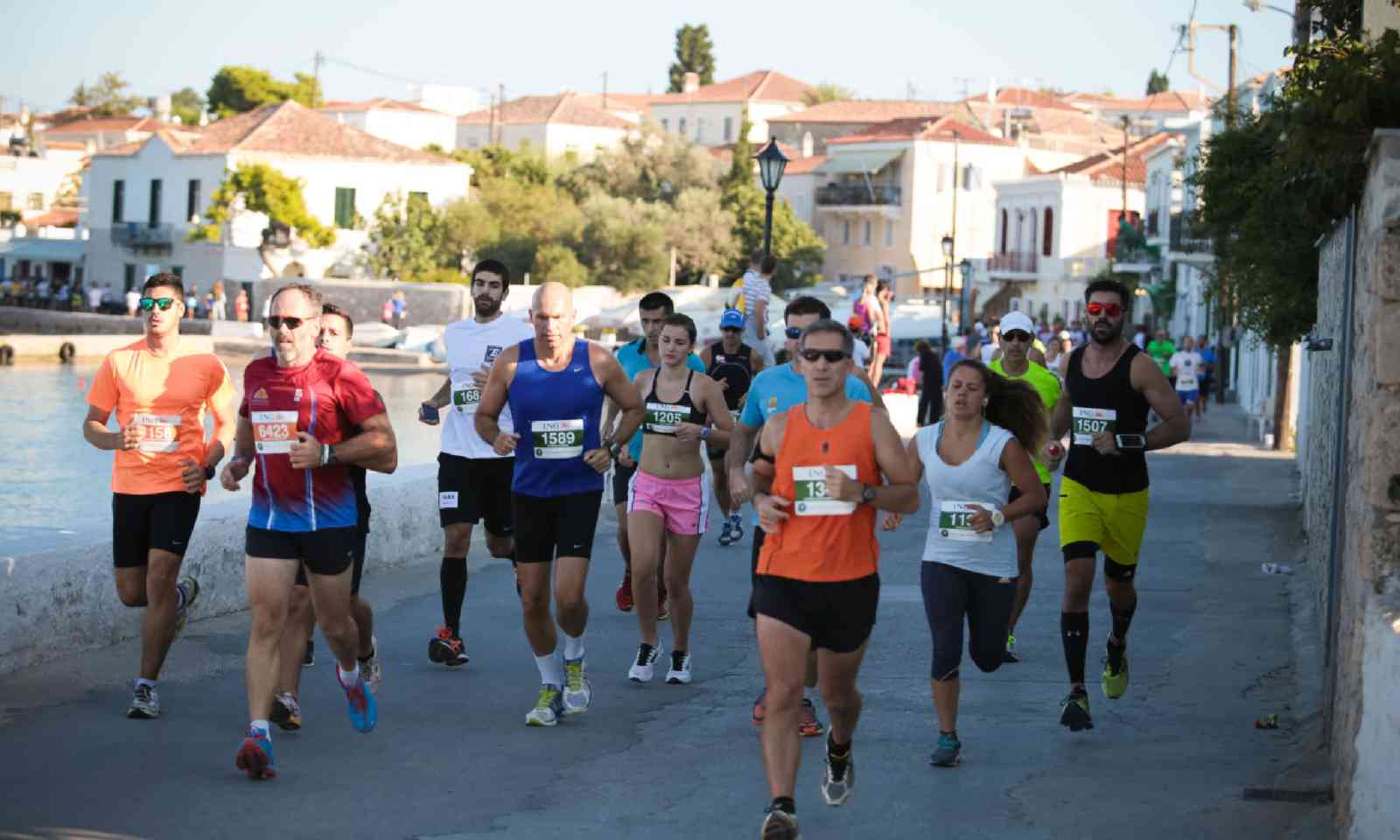 Don't fancy lazing on the beach? Take part in the Spetses Mini Marathon instead – you can notch up 5, 10 or 25km on the island's spectacular running routes. This must be one of the world's most picturesque sporting events: you'll jog past bobbing sail boats in the harbour, through the old part of town, and (if you've signed up for the 10 or 25km races) into the more rural heart of the island.

There are also swimming races in the sea (look out for the wild dolphins that live on the coast) and children's events too. More info

When? October
Where? Kalymnos Island 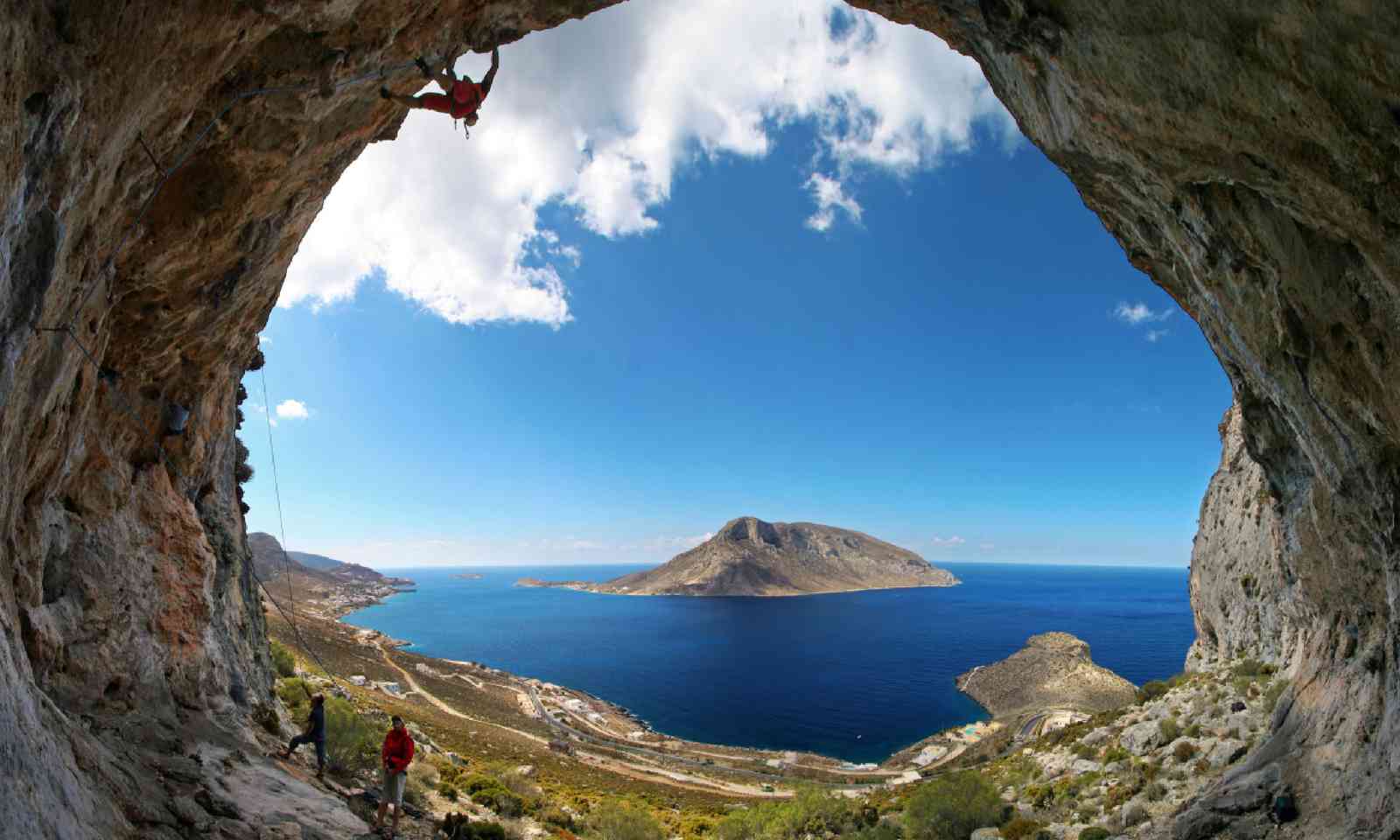 The limestone cliffs that tower over many of the Greek islands' beaches are famous within the rock climbing community. The climbing here is as challenging as it is picturesque: summit one of those coastal cliffs to be rewarded with views of turquoise sea and pretty islands that stretch out as far as the eye can see.

When? November
Where? Thessaloniki 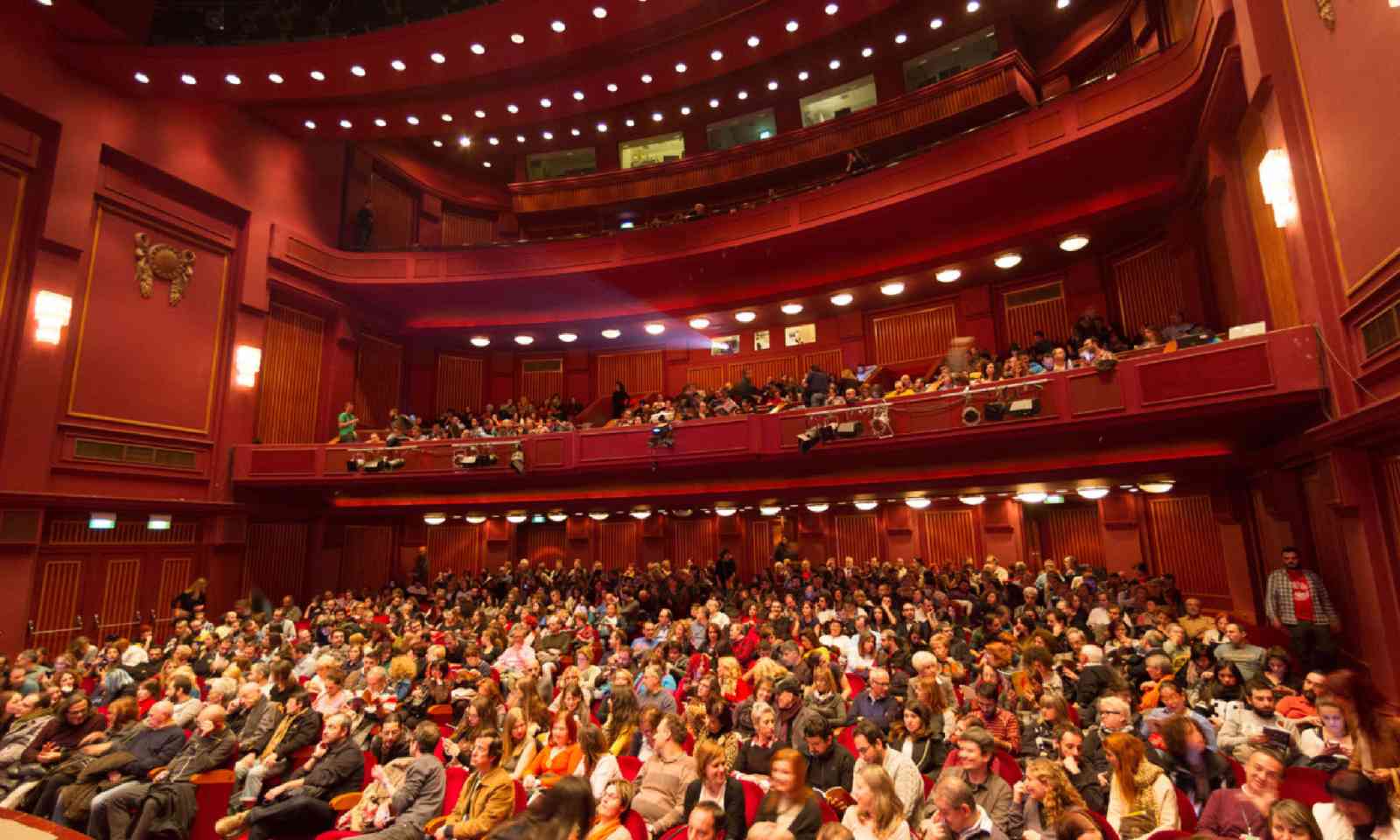 For many film directors, Thessaloniki International Film Festival is a springboard towards a successful career. The festival favours work by new talent – many of the films are the directors' first or second projects.

It's reflective of Thessaloniki's outward-looking and innovative approach to culture that the event has been running for over 56 years, and roughly 70,000 people attend screenings throughout the city. A fascinating window on Greece's growing film industry. More info

When? November
Where? Athens 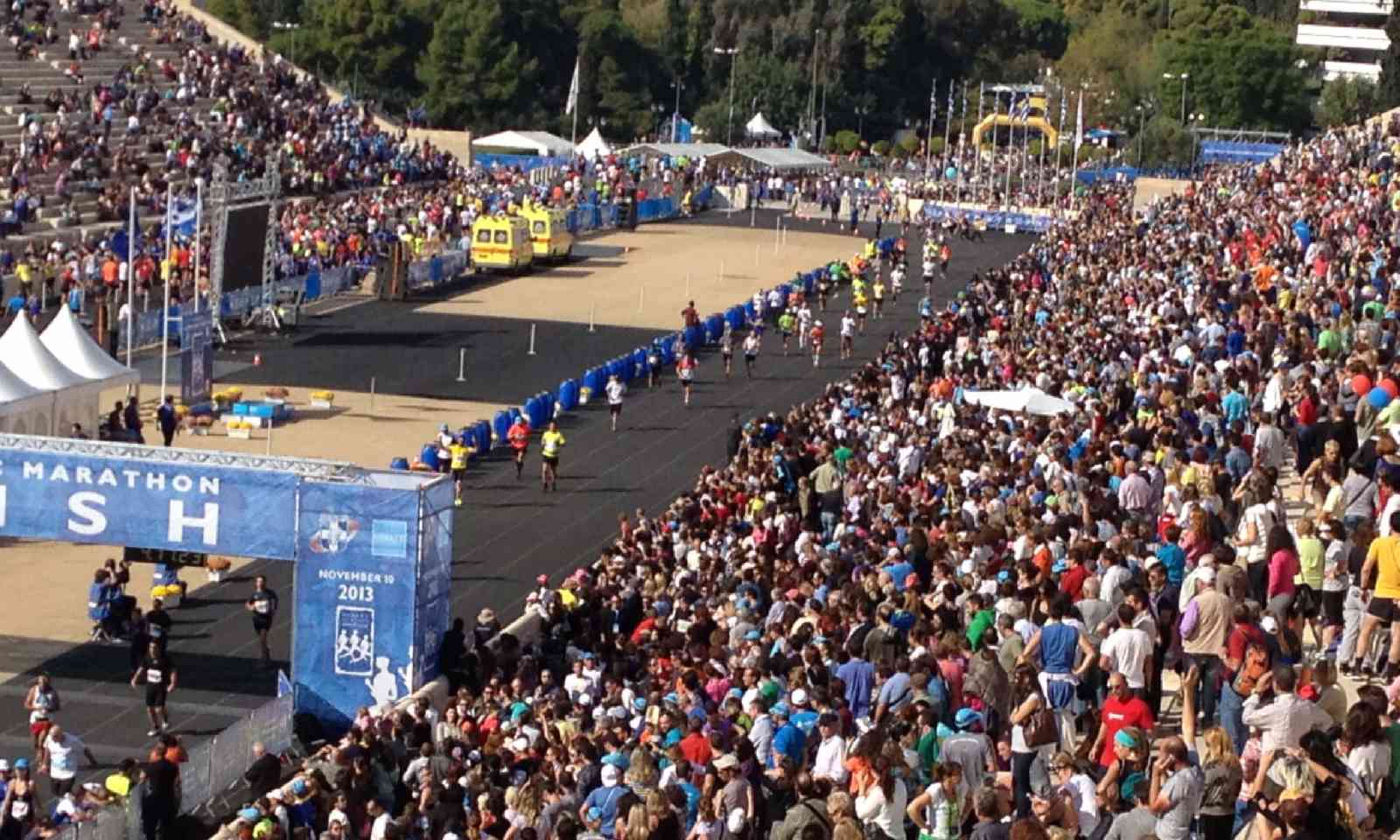 In ancient Grecian mythology, a messenger ran from the Battle of Marathon to Athens to spread word of the Greeks' victory over the Persians. Today's marathon celebrates the strength and endurance of this original feat – and it's a great way to get to know the capital and its surrounds (if you have the fitness).

The course starts in the town of Marathon, and finishes in Athens' whopping Panathinaiko Stadium. More info 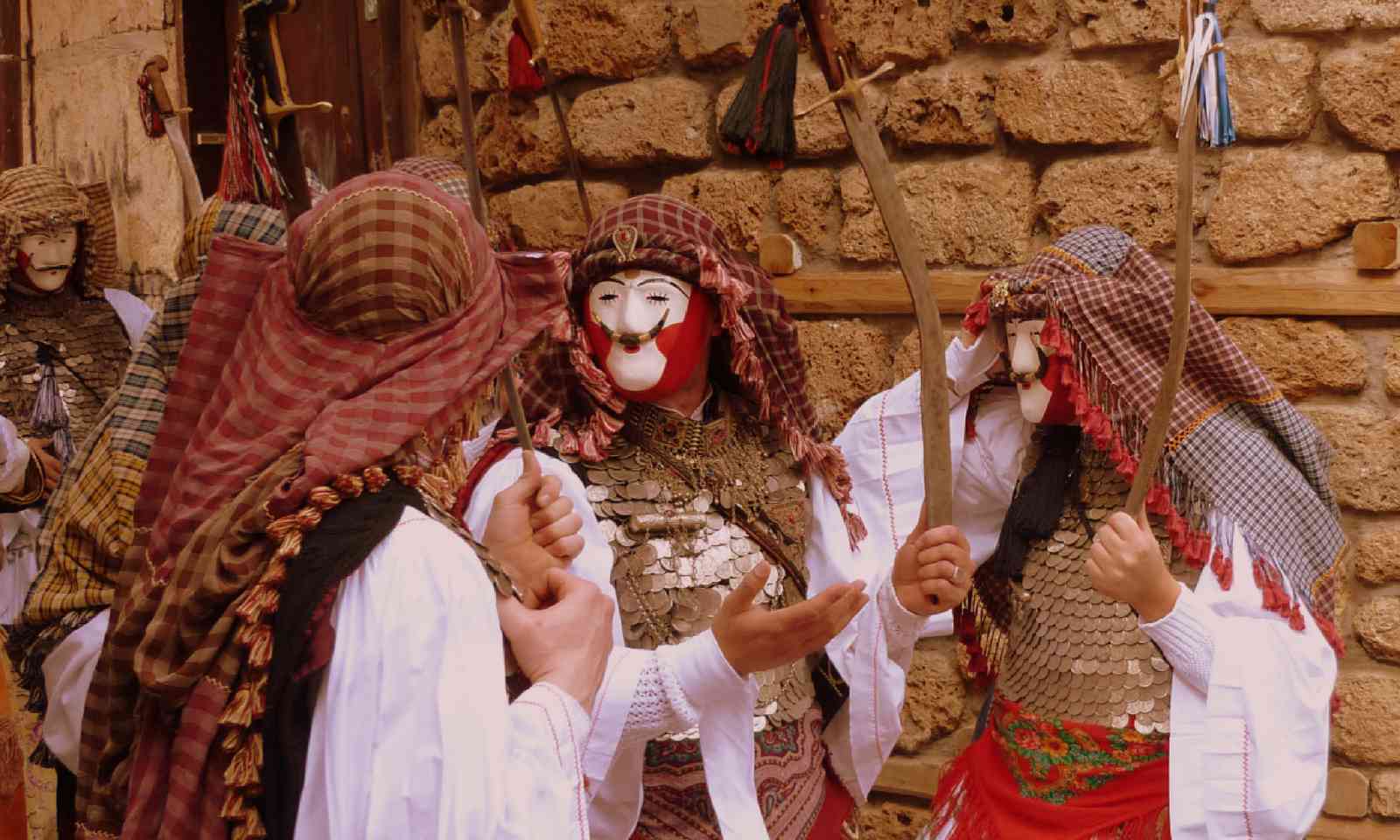 In the foothills of the Vermio Mountains, the small town of Naoussa celebrates its rich history and customs in an annual fiesta.

Dance troupes and bands re-enact the vibrant traditional culture that has entertained locals and travellers for centuries: think masked performers, elaborate costumes and wild flower garlands... the more ornate, the better. Only two workshops produce the traditional masks, which are made from cloth, beeswax and horsehair, and often topped with silk turbans. More info


This article was produced in partnership with the Greece National Tourist Office. For more information on Greece and its festivals, see visitgreece.gr