6 tips for travelling over an extended period

26-year-old Savannah Grace has been travelling the world since she was a teenager. Here are some of her tips for travelling over an extended period, from packing light to taking public transport with the locals 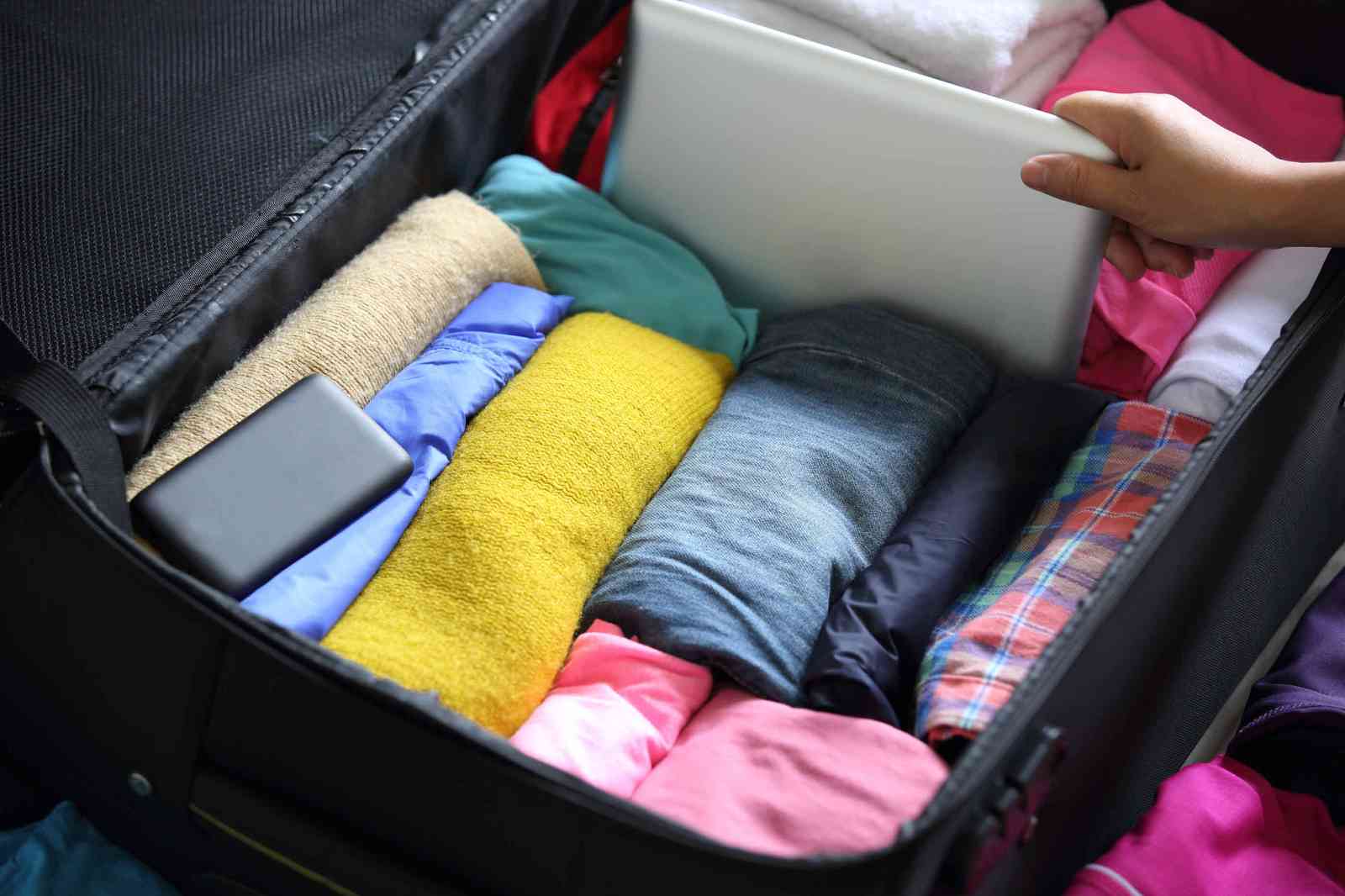 Taking too much baggage when you travel will only hold you down, but it's always a good idea to bring a power bar. If you're with a partner and the rooms only have one plug socket then you’ll need a converter, so your cameras and computers can charge. That's the only thing I take with me, besides my phone and passport. We took our drone on the last trip but it's a hassle if you’re not planning to take lots of footage.

2 Be respectful of the culture 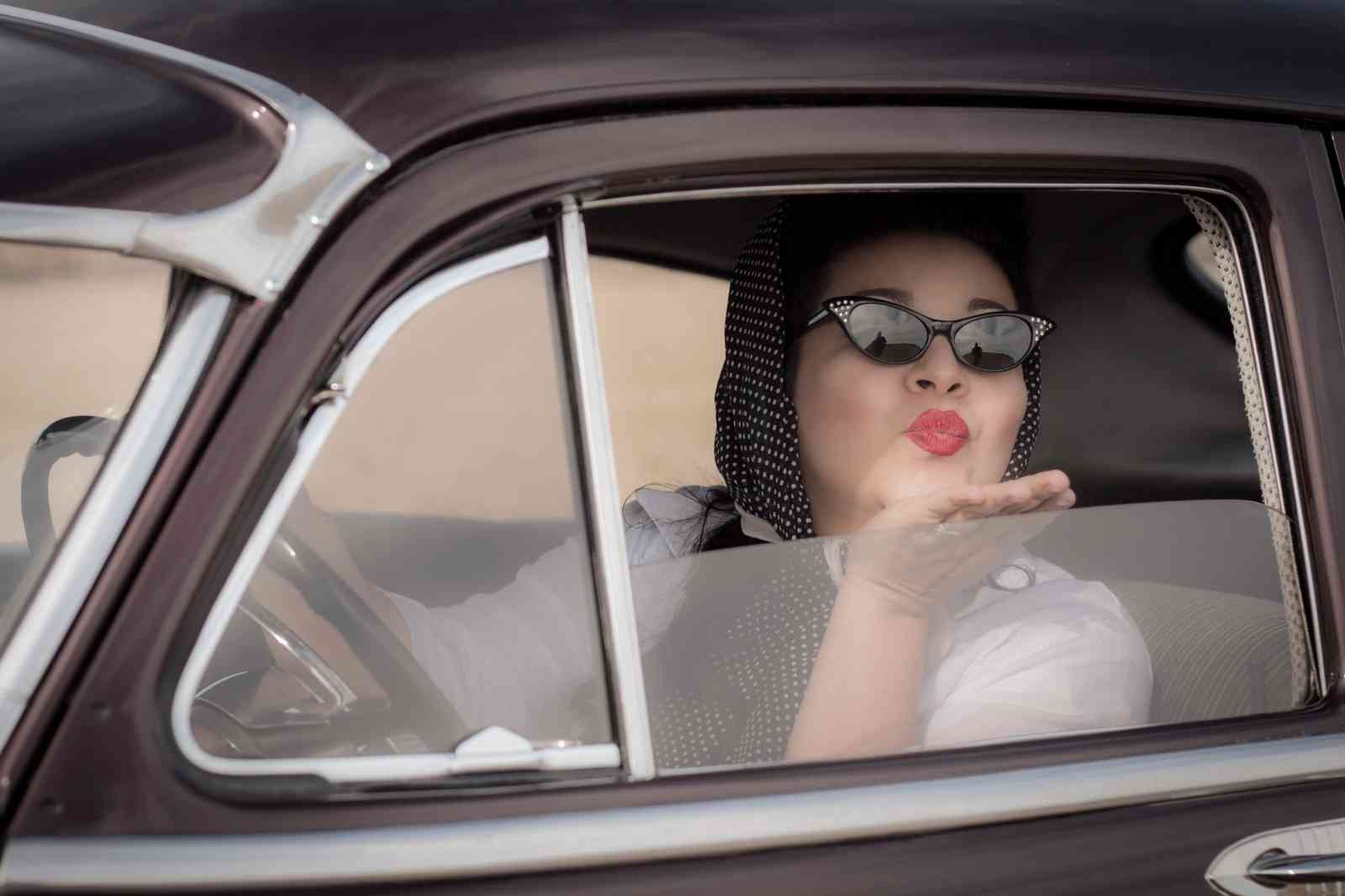 Make sure you research customs before you travel so you don’t insult anyone. Giving the thumbs up in some countries means the middle finger. You might get into an argument over something that could have been easily avoided. In Holland, if you make the kissing sound it’s really rude but in Iran it means: “Thanks, good job”. It’s just a normal gesture for them. 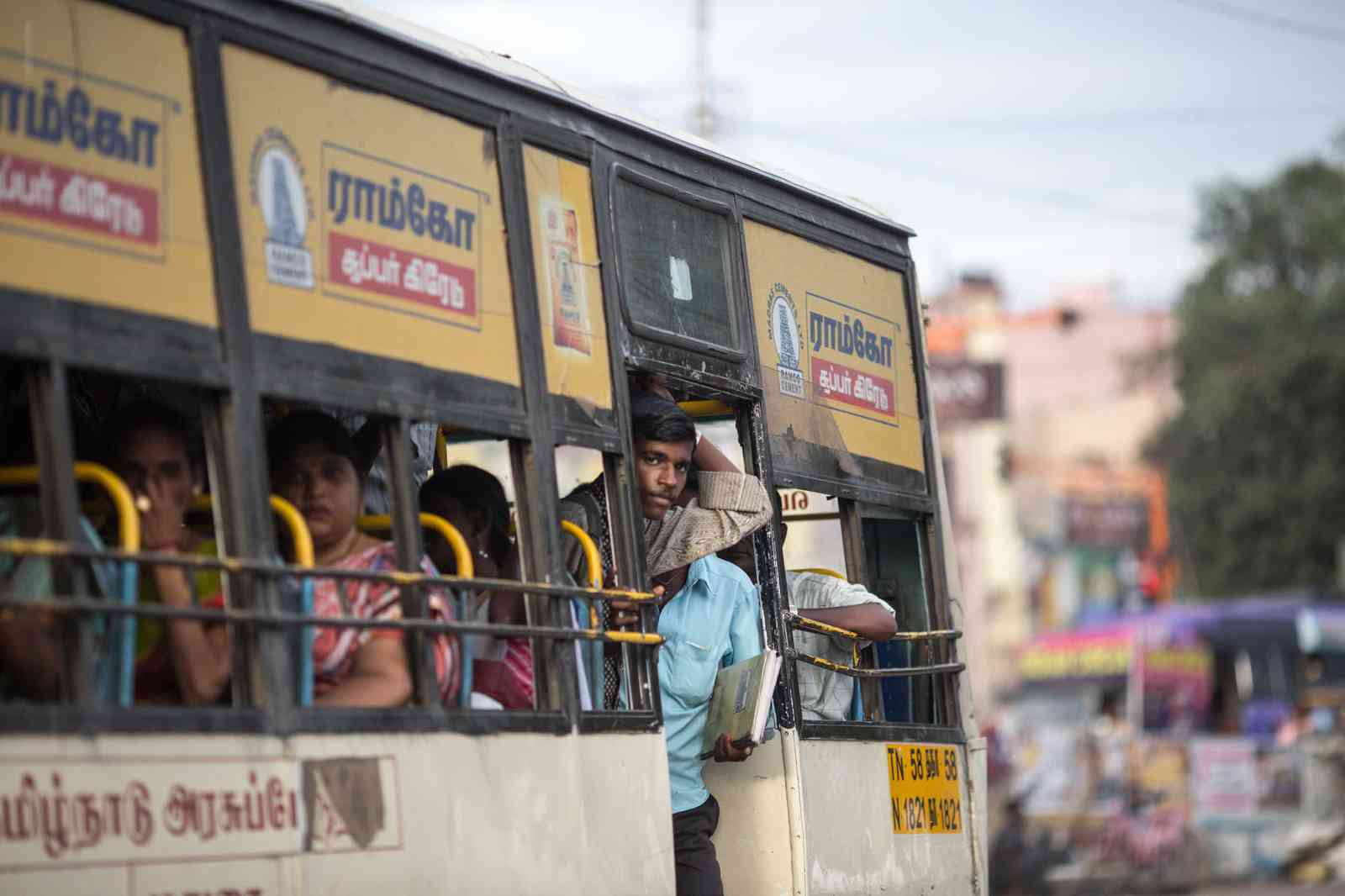 The best way to get a real experience of the place that you’re travelling to is by using local transport. If you’re sitting with the locals you'll strike up conversations. They might offer you food, so you’ll be able to taste new things. Sitting on a bus with local Indians was that kind of experience. You really got a sense of how they travel.

In Afghanistan the people were incredibly friendly. They passed us notes from the front of the bus saying, 'Please come and have dinner with me in my village,’ and gave us juice boxes because we were tired. In both cities someone helped us to find our hotel. One person said: “The room's too expensive. You can stay at my uncle's house with the family.” That’s the kind of experience you get when you use local transport.


4: Try not to spend on accommodation 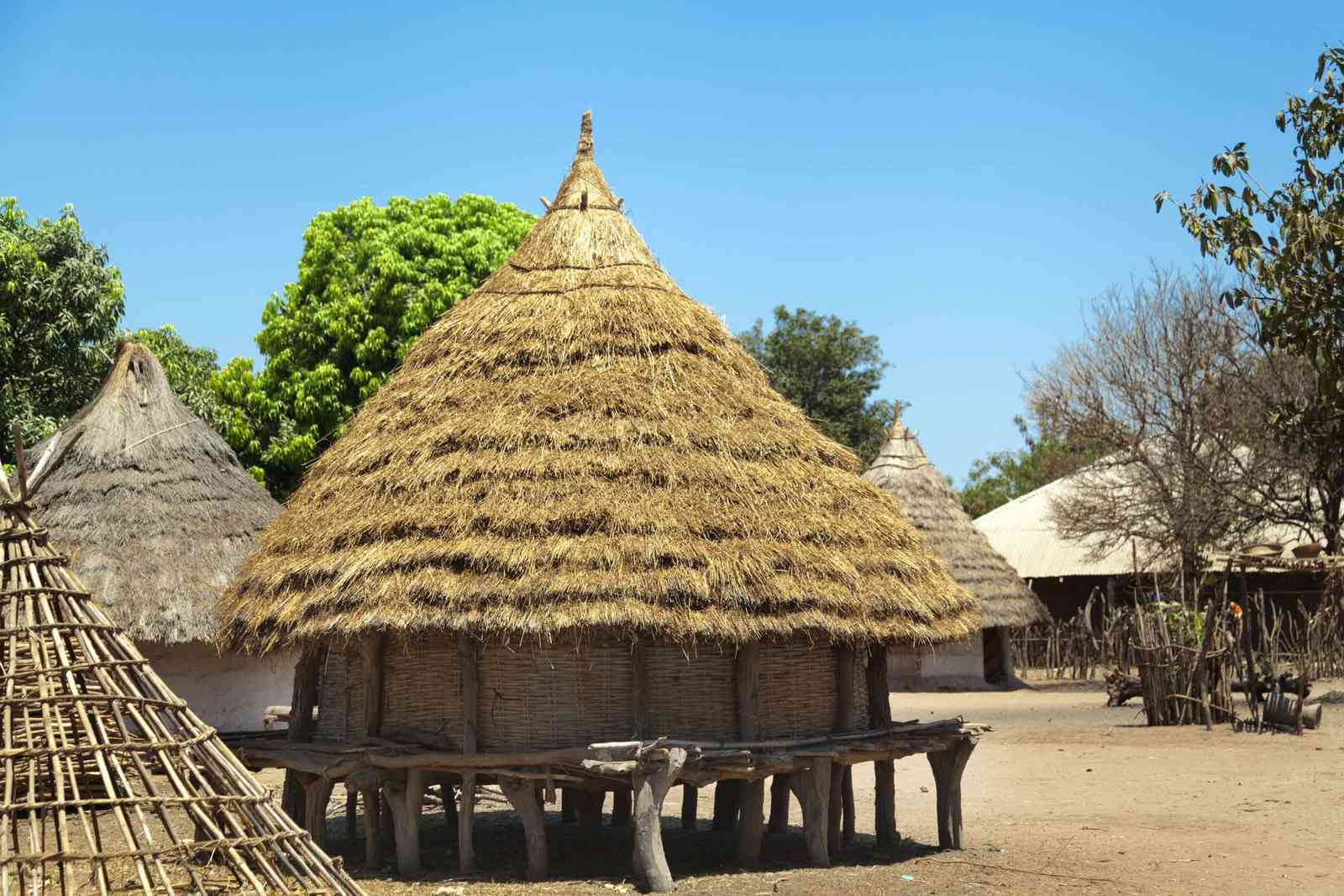 We had a lot of amazing experiences using Couchsurfing. These trips are based on getting the full experience; absorbing the culture and meeting the local people. It's best to be careful about who you stay with. A profile saying: “I like to hook up with women" is obviously a bad one to pick. Make sure that you look at the comments and profile of the person you’re staying with.

Many families in West Africa moved out of their house to stay with friends while we were visiting. In the morning we’d have parties in the streets sampling the local food.


5: Pace yourself when you first get there 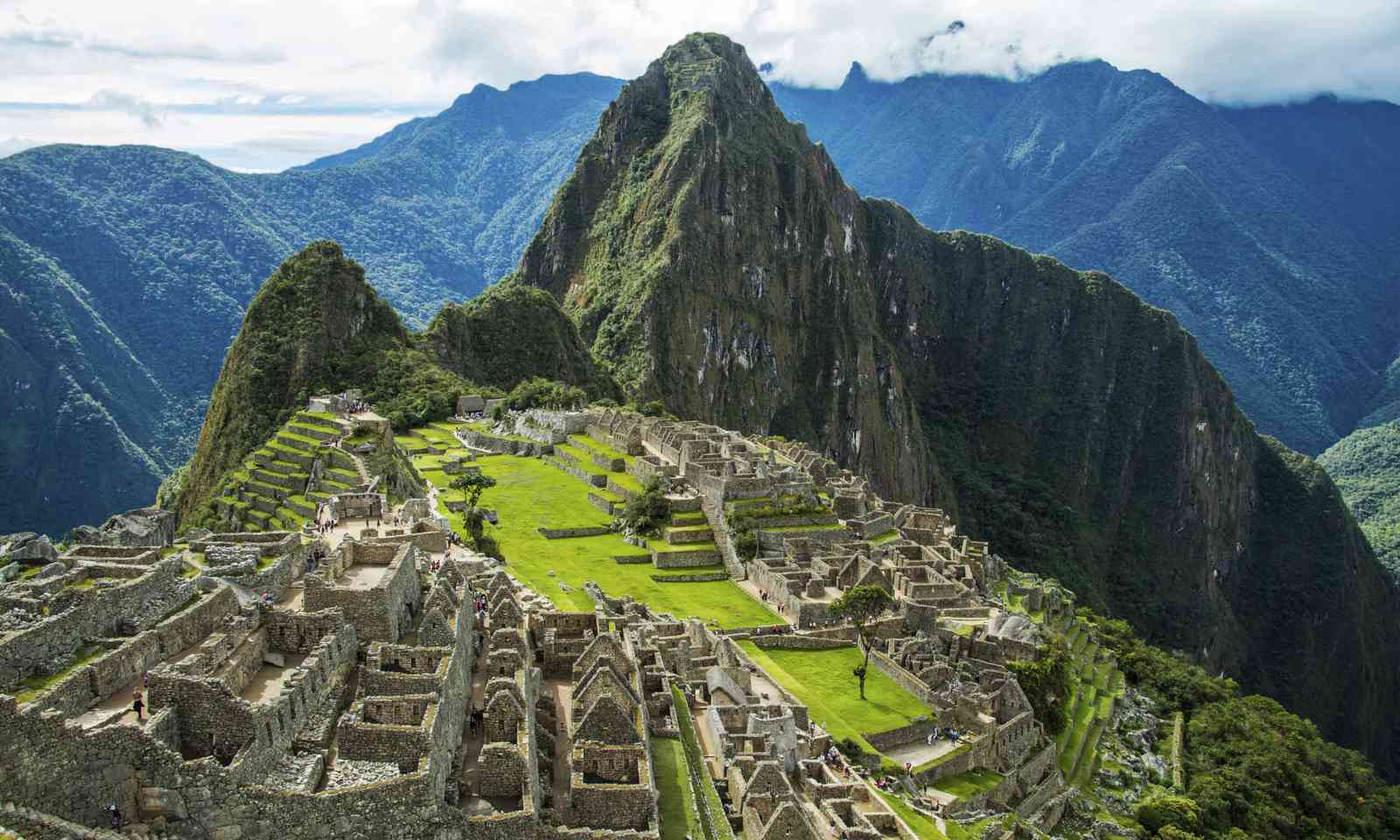 In Peru I made myself sick because I was so excited about the trip. I woke up at four in the morning every day and went sightseeing until I passed out. After a week of that I fell ill. It’s a good idea not to overpack your schedule if you’re on a short trip. Leave space for down time and for the unexpected people you’ll meet. If your schedule is too busy you’ll miss out on the unexpected surprises that make the trip more lively. In Cairo we were asked if we wanted to be extras in films. We ended up staying there for another six months to work. 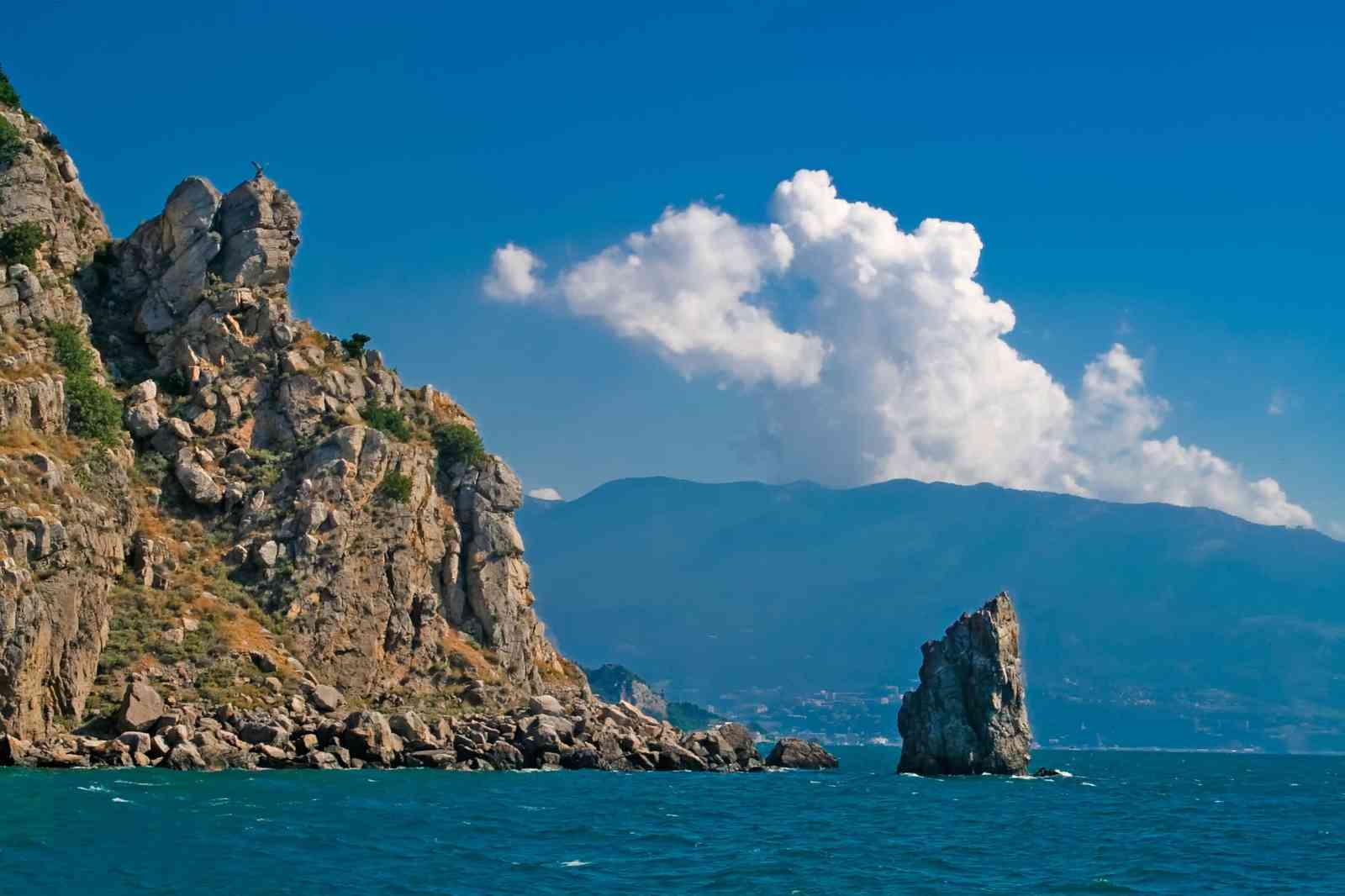 We often changed out plans whilst travelling. We were travelling from Georgia to Turkey, but 4 kilometres from the border we decided to take a boat across the Black Sea to Ukraine. Then we travelled all over Eastern Europe and changed our plans again. We had a general set direction, but constantly changed it based on the advice of locals.

Savannah Grace has written two books on her travelling experiences, I Grew My Boobs In China and Backpacks And Bra Straps. She is working on a third, titled Rusty Tracks and Booby Traps. For more, see sihpromatum.com.