Some of the world’s most iconic landscapes have been portrayed on the silver screen by lesser known locations. These places doubled up to dupe cinema-goers, but did you realise? 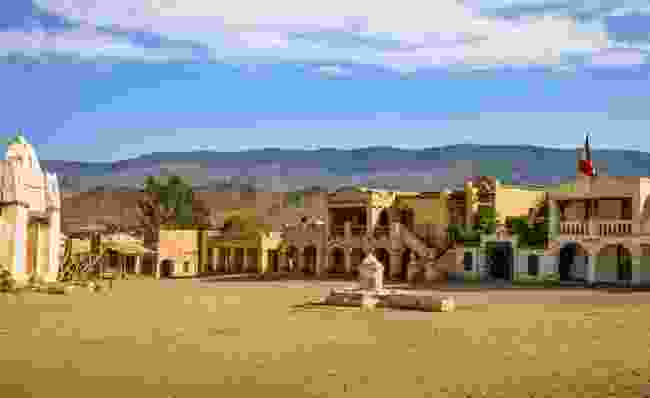 Sergio Leone helped to popularise this hidden gem back in the 60s, as a substitute for the US’s south-west in the classic western The Good, The Bad And The Ugly (1966).

Located in south-eastern Andalucia, the province of Almería home to the Sierra Nevada Nature Park, the Cabo De Gata Natural Park and the semi-arid Tabernas Desert, Europe’s only true desert.

The region is known for its unspoiled nature and secret hideaways. Leone built elaborate set towns in Tabernas, an hour from the Mediterranean coast, many of which still stand today.

2. Svínafellsjökull Glacier, Iceland as... The Himalayas 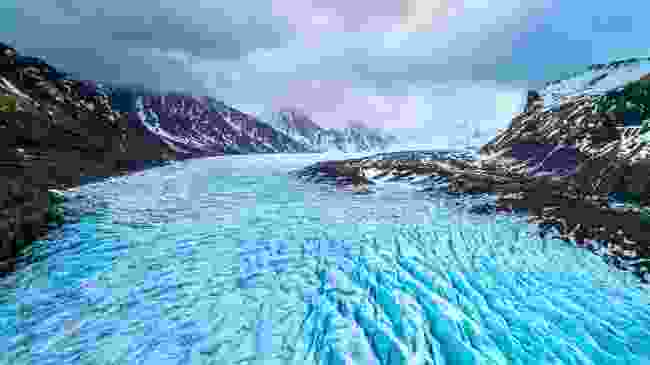 The training scene in the movie Batman Begins (2005) was filmed on the Svínafellsjökull Glacier (which translates roughly to 'Pig Mountain Glacier') in Iceland.

Batman (Christian Bale) is mentored by Henri Ducard and Ra's al Ghul’s League of Shadows in the art of mortal combat, against a freezing Bhutanese mountain backdrop... or so the film would have you believe.

Svínafellsjökull is actually a breathtaking outlet glacier of the Vatnajökull glacier, and can be visited and explored through organised tours. 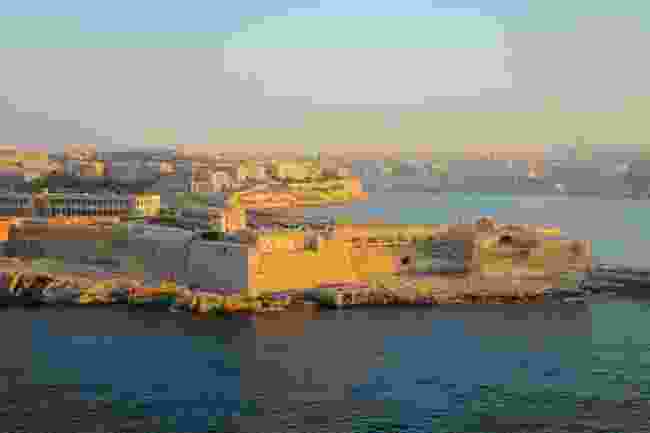 Ridley Scott’s epic blockbuster Gladiator (2000) used Malta’s bastioned Fort Ricasoli as the foundation of its Ancient Rome. The crew constructed a large set within the fortress walls and held up there for 19 weeks filming.

Scott used the Maltese Fort as the backdrop of a set that depicted bustling Roman life. To represent Rome’s Colosseum, a replica was built on the island to a height of 52ft. The remaining height (two thirds) were added digitally.

Back to reality: Malta's massive fortress was considered an impregnable stronghold in its heyday. It occupies the headland at the south entrance of Grand Harbour, and was built at the expense of the Italian Knight Giovanni Francesco Ricasoli. 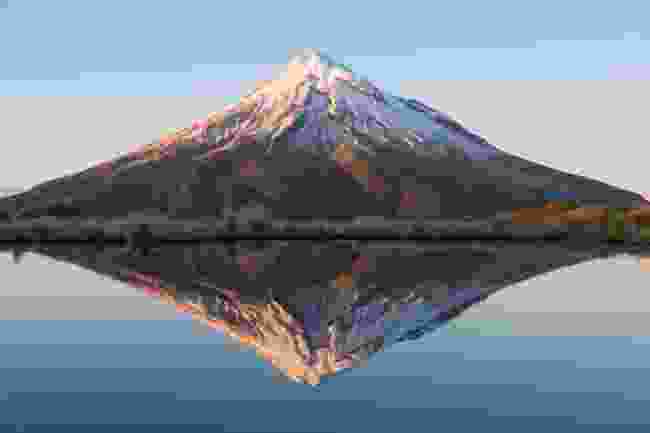 You'd be forgiven for mistaking this mountain for the picturesque Japanese peak seen in The Last Samurai (2003).

This active stratovolcano has two official names, according to the New Zealand Geographic Board: Mount Taranaki and Mount Egmont. It stands at 2,518m tall and is situated on the west coast of New Zealand’s North Island.

A snow topped symmetrical cone rising above green pastureland, Taranaki closely resembles Mount Fuji when viewed from the right angle. It can be seen from across the island. The region is also home to another three volcanoes in Tongario National Park and the densely forested valley containing the Whanganui River. 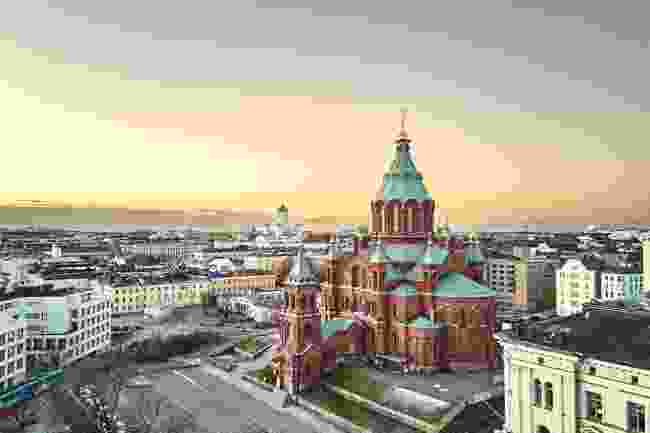 In 1983, Ronald Reagan was taking a hard line on the Soviet Union. So, American film crews had some difficulty filming behind the iron curtain – especially when the subject matter regarded the KGB, conspiracy and intrigue.

Helsinki was the choice of substitute for the director of Gorky Park. The Finnish capital's popular Kaisaniemi Park was selected to resemble Gorky Park, a Soviet theme park in Moscow, and the location for the film's murder scene.

Kaisaniemi Park is situated in Helsinki's centre, in the Kluuvi district. In addition to its public spaces, Helsinki offers ice swimming, pure and simple cuisine and has been chosen as World Design Capital for the year 2012.

Explore more of these iconic locations:

The best places to stay in New Zealand

Off the beaten track: Hidden gems in Malta