Ed Stafford: 5 of the world's most extreme locations

Survival expert Ed Stafford lists the most extreme places on Earth that he's survived, from Mongolia's Altai mountains to Chile's Atacama desert, as well as one place on his Bucket List... 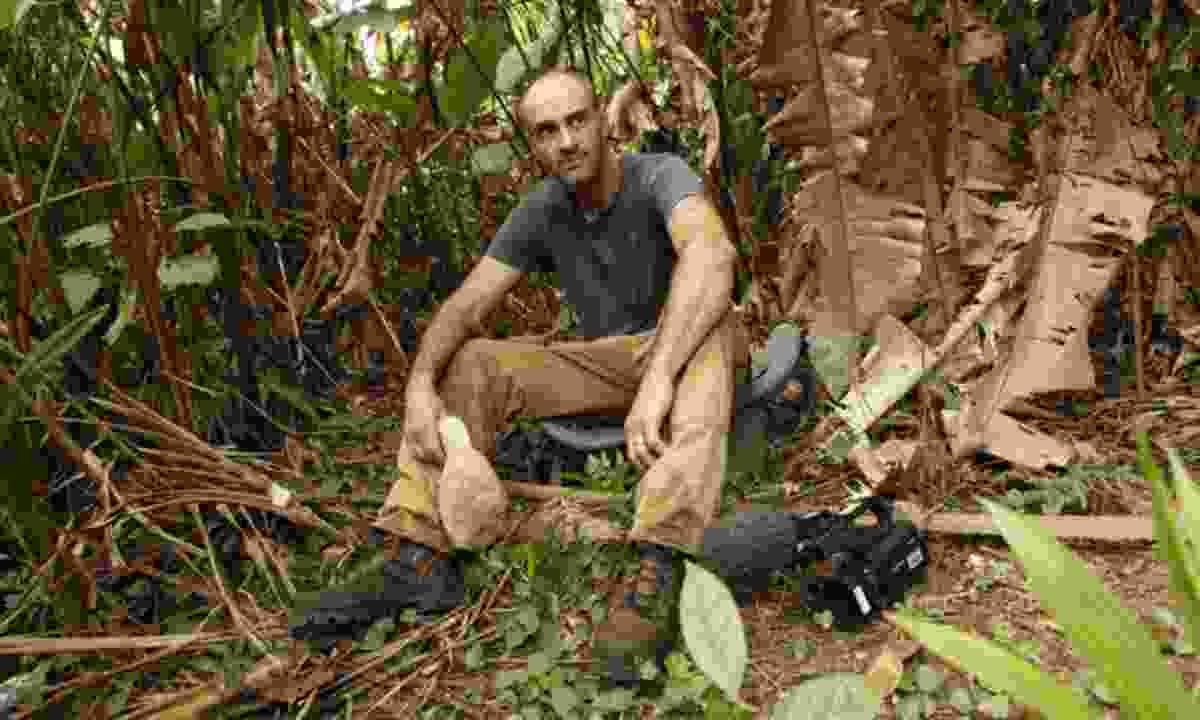 'Darien', as it is often abbreviated in the expedition industry, is often said in a flat understated manner. It needs no bigging up, no hype and no false jeopardy.

This infamous stretch of jungle is the only break in the Pan-American Highway that runs from Alaska to Patagonia. It's lawless and renowned for smuggling, kidnapping and violence. In Levison Wood's recent series Walking The Americas, his behind-the-scenes team of ex-special forces described the Colombian side as a "no go area", even for them. His route had to be changed to skirt around the safer coastal edges, whilst referencing the gap and its blood-filled history.

I recently did a survival challenge on the Panamanian side in another area that had been declared relatively safe in recent years, but it was probably the name that still haunted me as I stepped off the boat. It was jungle and I can do jungle, but this was The Darien and I was scared. 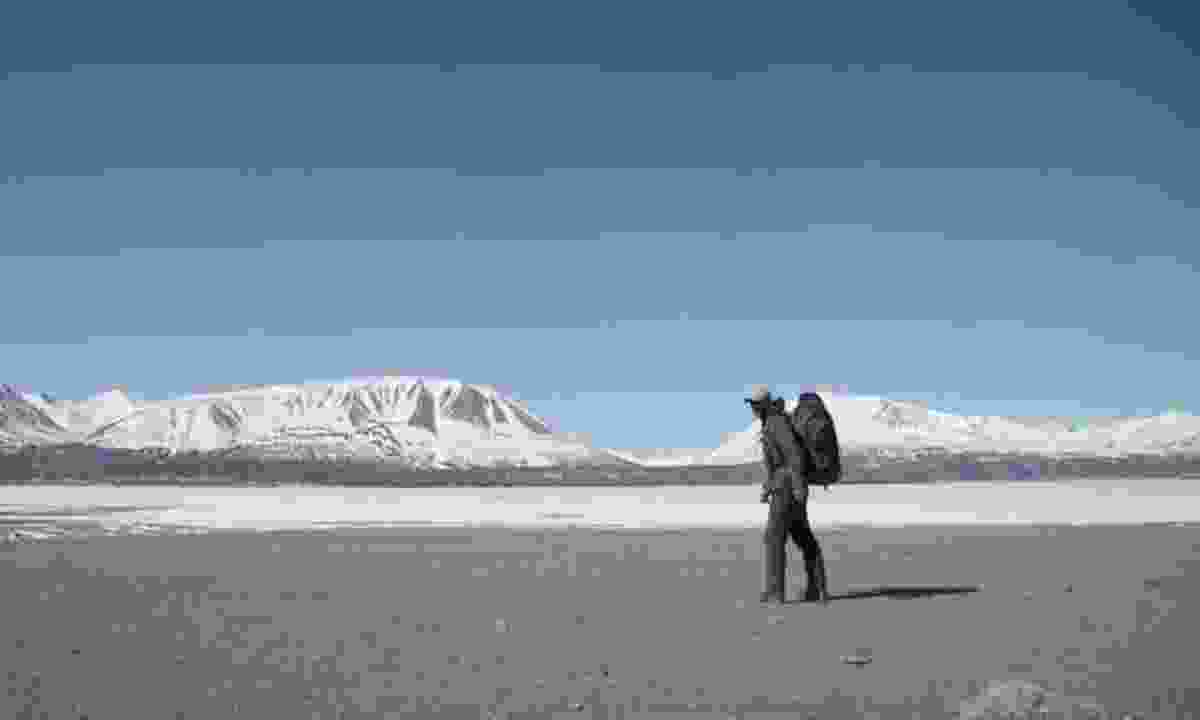 Nomadic Kazak third-generation descendants speak Kazak, not Mongolian, because this western region is so remote and cut off from the rest of the country that they never needed to learn Mongolian. In winter, they retreat with their herds into lowland Mongolia where the winters are relatively (and 'relatively' is the key word here) milder. In summer, they venture up into the Altai, some of the ruggedest and most inhospitable peaks in the world.

For Left For Dead, I was dropped by a production team in the foothills of these mountains with a seemingly insurmountable mission of crossing them in late winter. As the days went past, the landscape taught me that survival there relies on teamwork. It's animals that the nomadic Kazaks use to tame the wilds. They use the meat, blood and fat of their herds to nourish them and the skins to keep warm. Without livestock, the mountains offer virtually nothing to a lone person trying to survive. It was a very humbling experience. 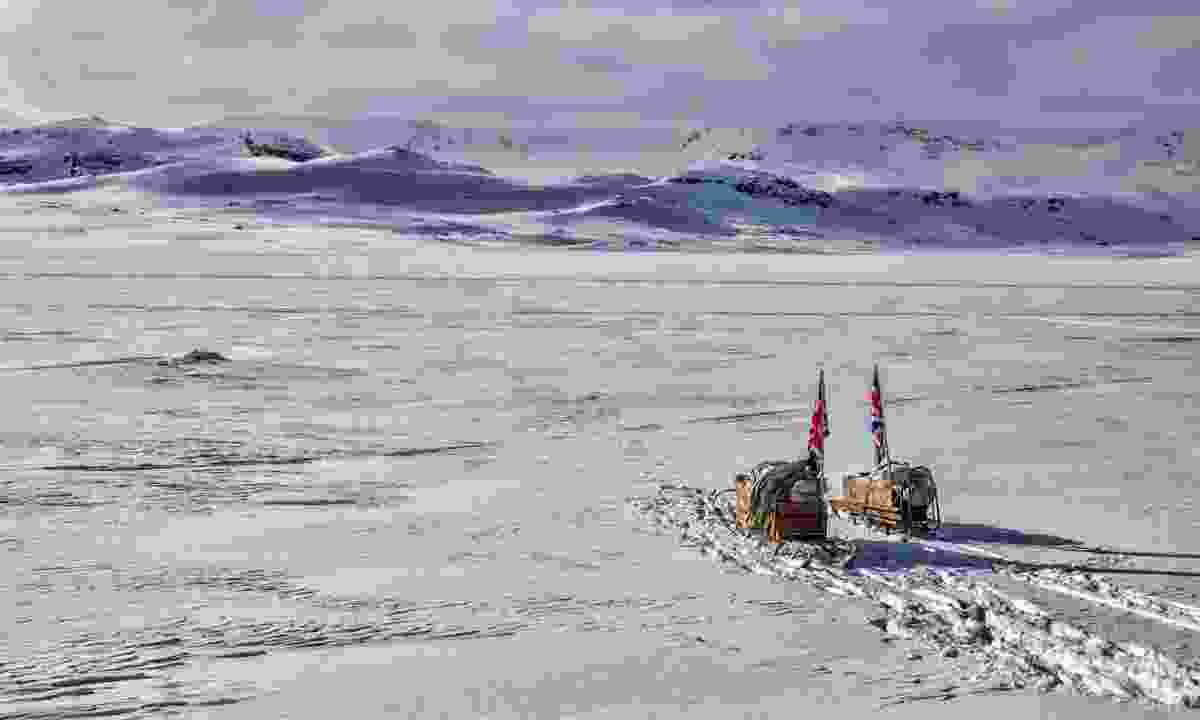 A tribute to the Terra Nova Expedition, Antarctica (Dreamstime)

The highest, driest and coldest continent on Earth is surely the archetypal hardest place to survive.

A lesser known part of the Scott Expedition was a journey in search of Emperor Penguin eggs in the 24-hour darkness of winter. The four-man team conducted their trip over 100 years ago and each evening they spent seven hours trying to thaw out their sleeping bags enough to get inside the frozen blocks but, incredibly, those seven hours were the more comfortable hours of the night. The final hour in bed (when they lay still inside their bags and therefore generated less heat) was the coldest the team had to endure. They never really slept.

It's on my Bucket List for some reason, but I've still never ventured that far south. 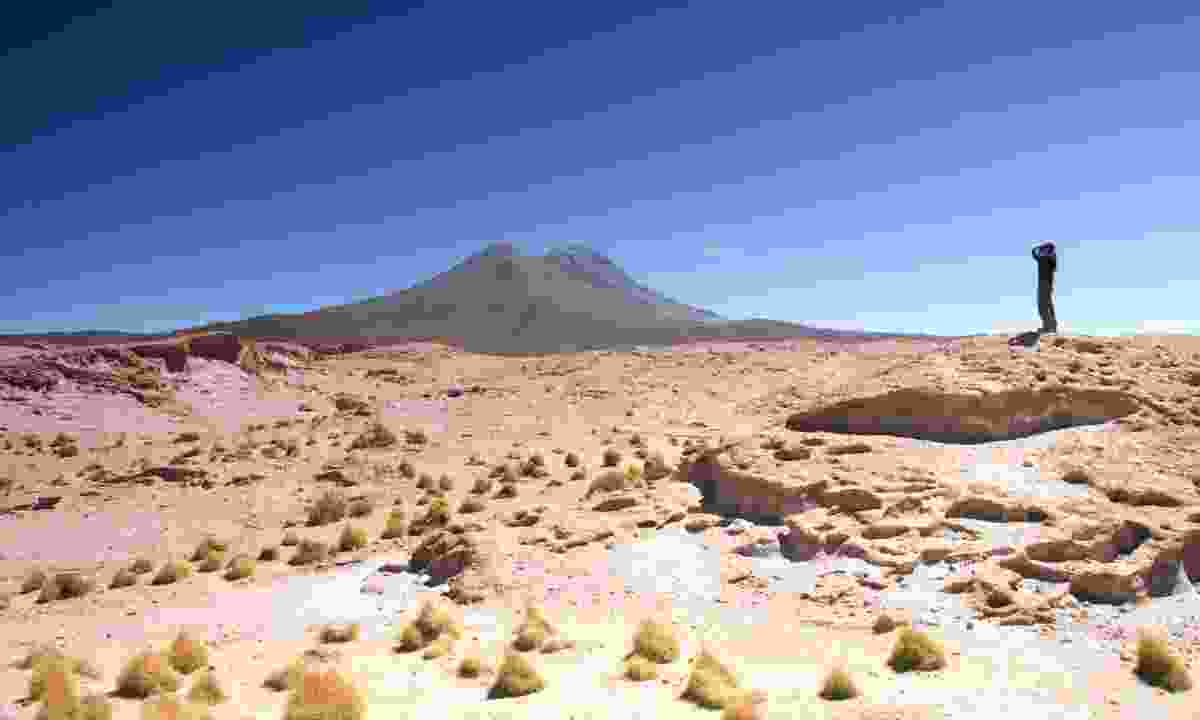 The four survival priorities are water, food, fire and shelter. With each one ticked off you are well on your way to surviving. The Atacama desert is so high and dry that there is virtually no vegetation and virtually no life at all. There isn't enough wood to light a fire, let alone make a shelter from. There are no animals and no streams. It's got be an area as close to the surface of Mars that exists on this planet.

When I got dropped on this lifeless moonscape, the tactic was simple: escape. I knew I had to get off the high altitude plains quickly if I had any chance of making it through the first couple of days, let alone complete the ten days of filming.

As ever with deserts, the edges are fringed with slightly more abundant valleys that have water and therefore life. 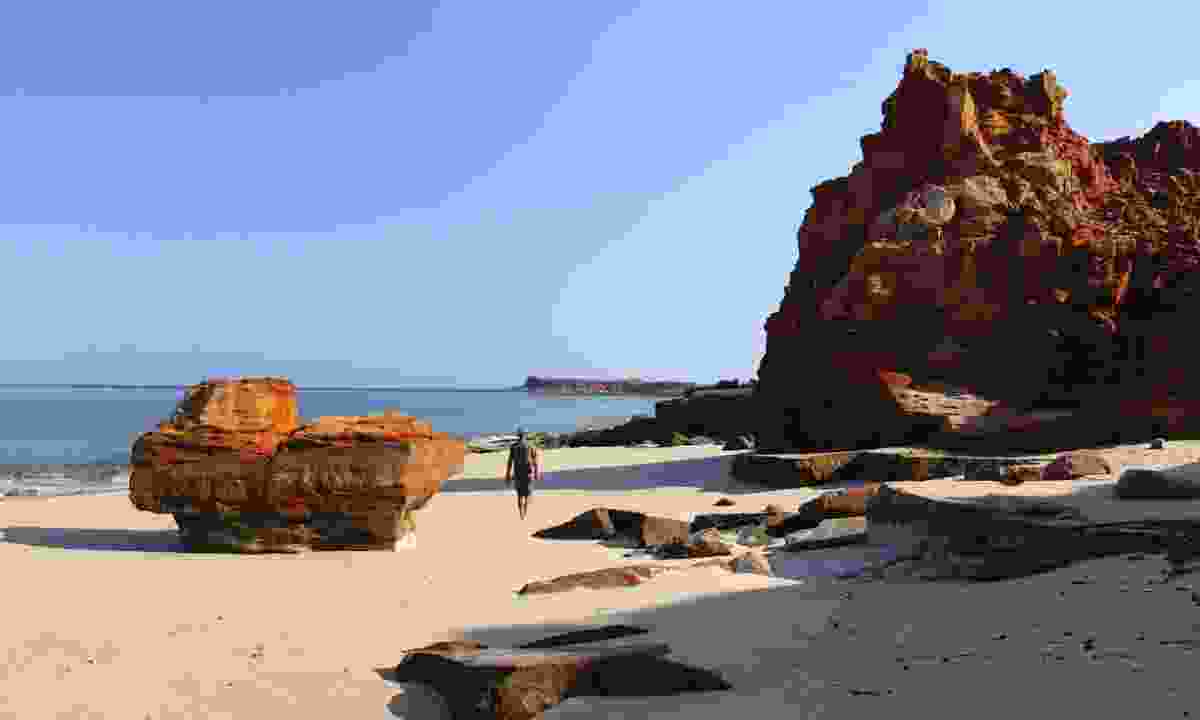 Australia is where you go on your gap year if you're not that adventurous, isn't it? English-speaking and culturally similar, it's the sunny version of Britain that loves its sport and beer. That's all true enough, but the north-west coast is one of the most windswept and barren coastlines in the world.

About four years ago, I filmed an experiment to see if I could thrive in this environment and only had ten days to do so. Although I survived, I didn't get close to thriving and endured one of the most difficult weeks of my life tip-toeing through the spiny spinafex plants. At the end, I hobbled out and asked some local aboriginal Australians how they would have survived at this time of year in this area. "We wouldn't" was the matter-of-fact response. "We would have travelled inland at this time of year by at least 100km. Out here there's nothing."

Ed Stafford's new series Left For Dead is currently showing on the Discovery Channel every Thursday until October 19, 2017.