Heat the olive oil in a pot, add the minced garlic, onion and leeks and let them cook until golden. Boil the potatoes with a bit of salt; when cooked, add the coriander. Blend and put through a colander to remove lumps. Bring to a boil once again, and adjust the seasoning. Serve with fresh coriander and croutons. 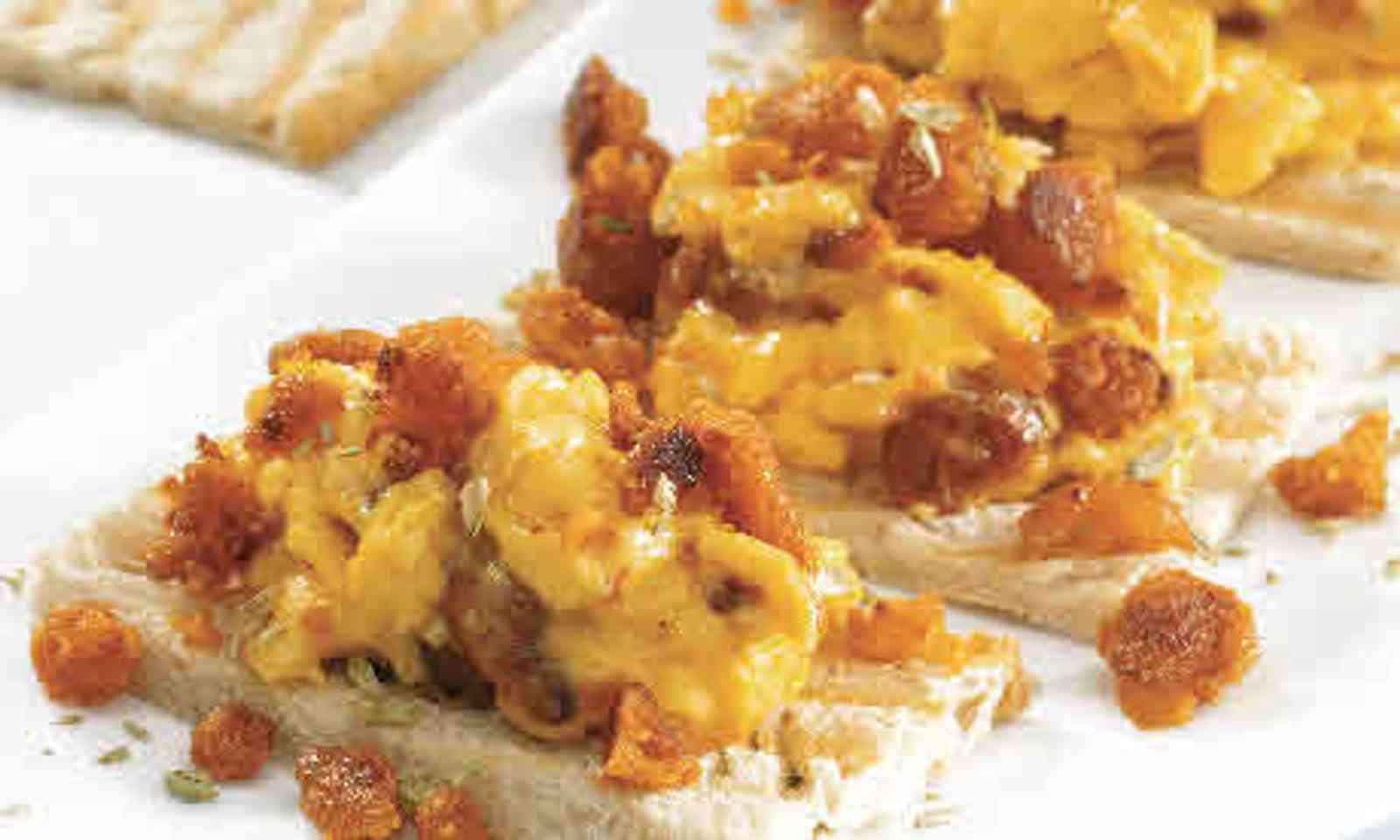 Remove the sausage skin and put the stuffing in a pan with a splash of olive oil. Add the eggs and mix carefully so that the eggs do not become dry. Sprinkle with oregano and serve immediately over lightly-toasted bread. 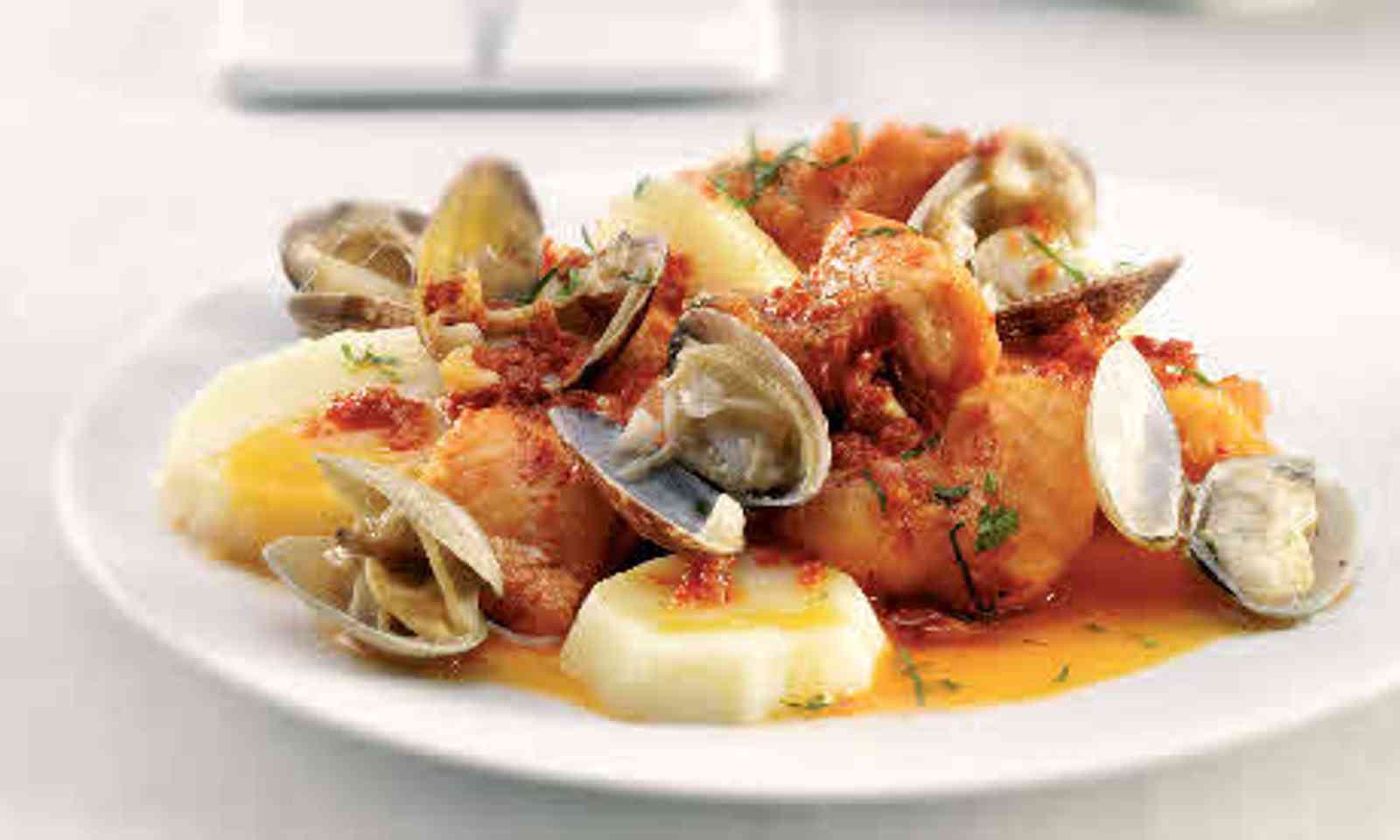 Cut the dogfish into small squares and let it marinate for 4 hours in the pepper, laurel, salt, white pepper and white wine. Place the lard in a frying pan on a medium heat, add the fish, and when almost done add the clams and the marinade. Cover the frying pan and bring it to a boil until the clams open up. Adjust the seasoning; add the minced coriander and some lemon juice. Boil the potatoes and slice them. Sprinkle and serve with minced coriander.

Dogfish is the most typical fish of Alentejo. You can deep-fry it in olive oil, but this recipe calls for pork lard which gives the fish a deeper taste. 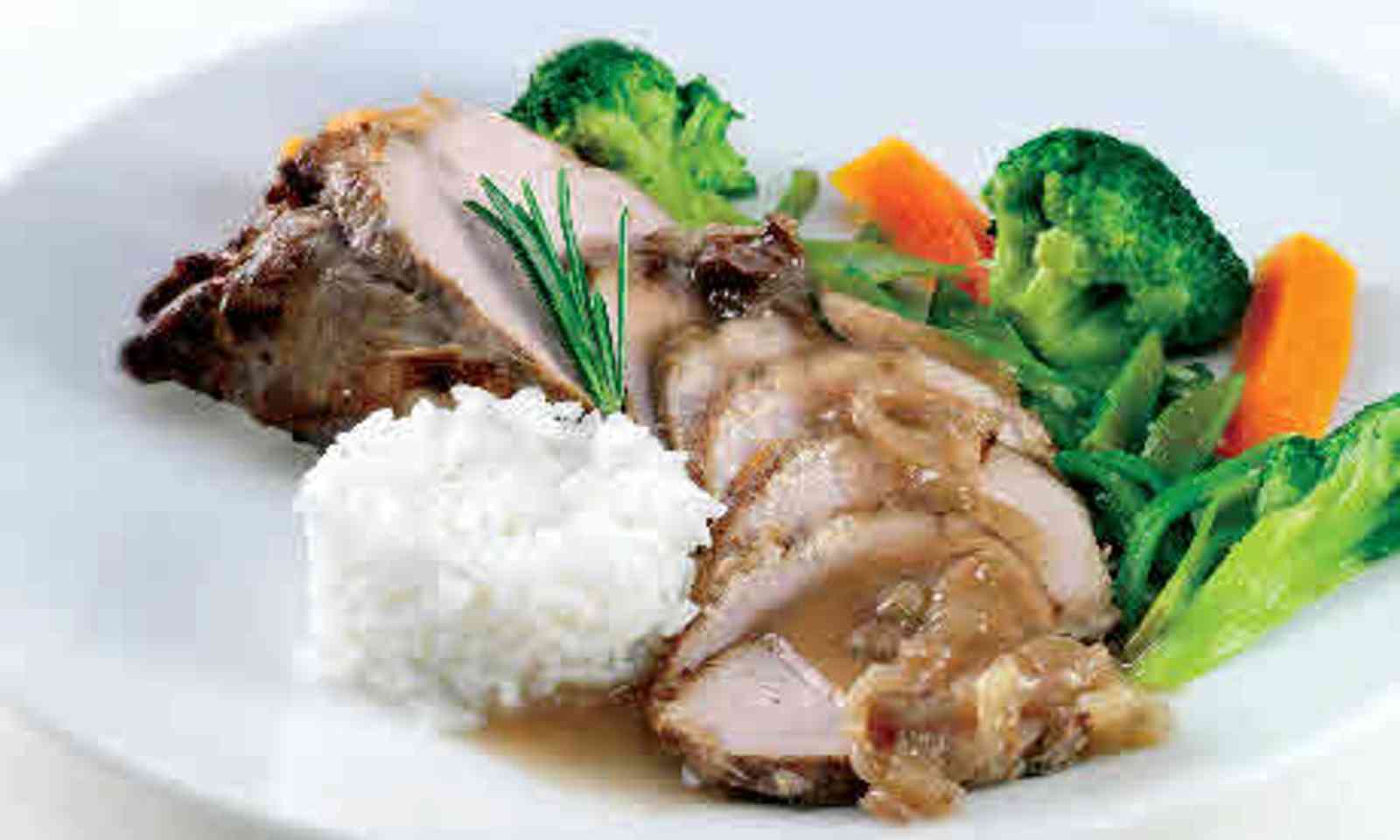 Clean the meat and season with salt, pepper, rosemary, laurel, clove, sliced onion, olive oil, red wine and vinegar. Cook it in the oven for 1 hour and 15 minutes at 170ºC, basting with the juices and adding a little water if necessary. Serve with rice and steamed vegetables. 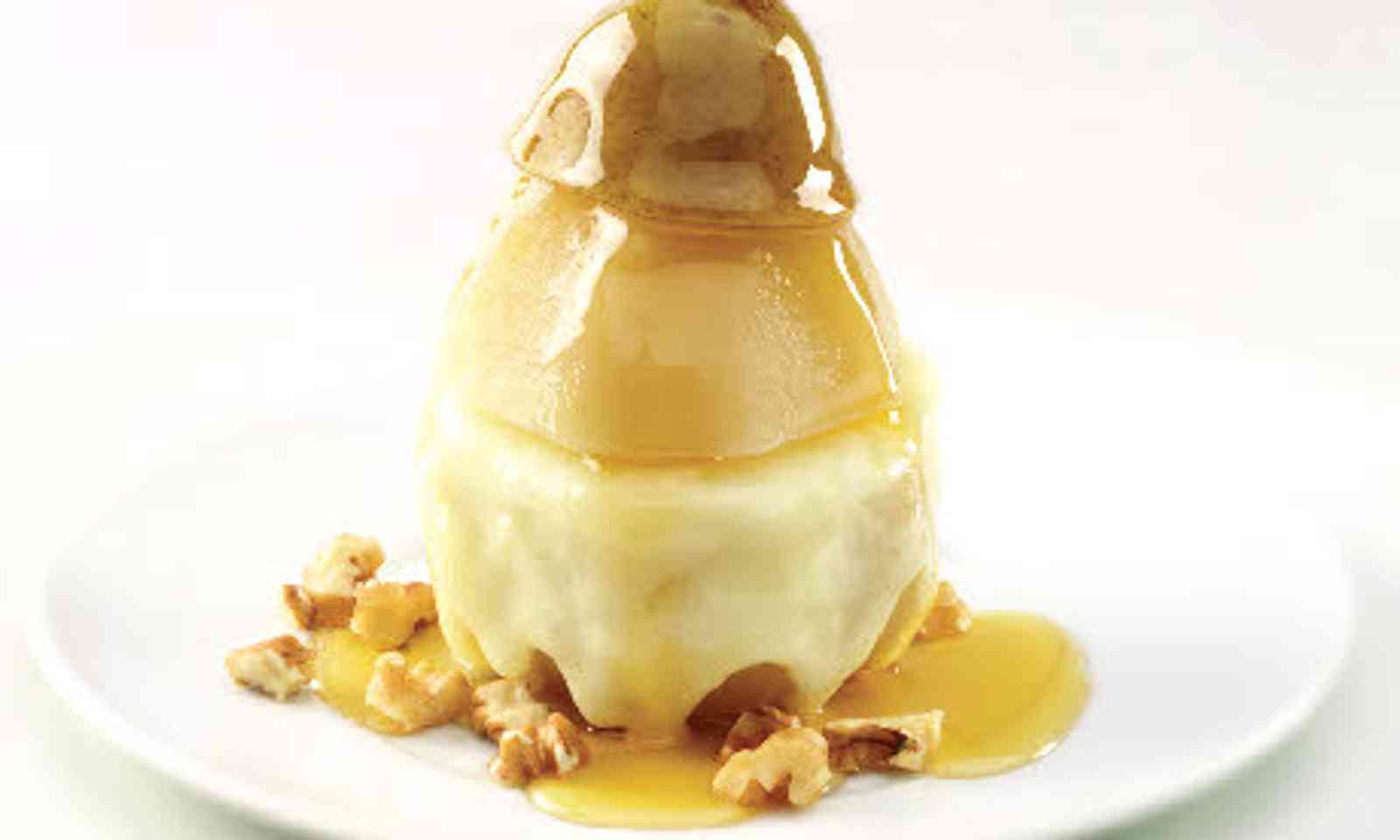 Peel the pears, but leave the stem. Boil the pears slowly in water for about one hour, with the liqueur, sugar, cinnamon and honey. Remove the pears, cut them horizontally in half and remove the pits. Reduce the water to syrup. Stuff the pears with Serpa cheese and put them in the oven for 5 minutes at 160ºC. Serve with syrup sprinkled with minced nuts.