The world's 5 coolest, and toughest, marathons

Endurance athlete Nick Butter reveals the marathons that will challenge you as a runner and thrill you as a traveller, from Morocco to the Great Wall of China 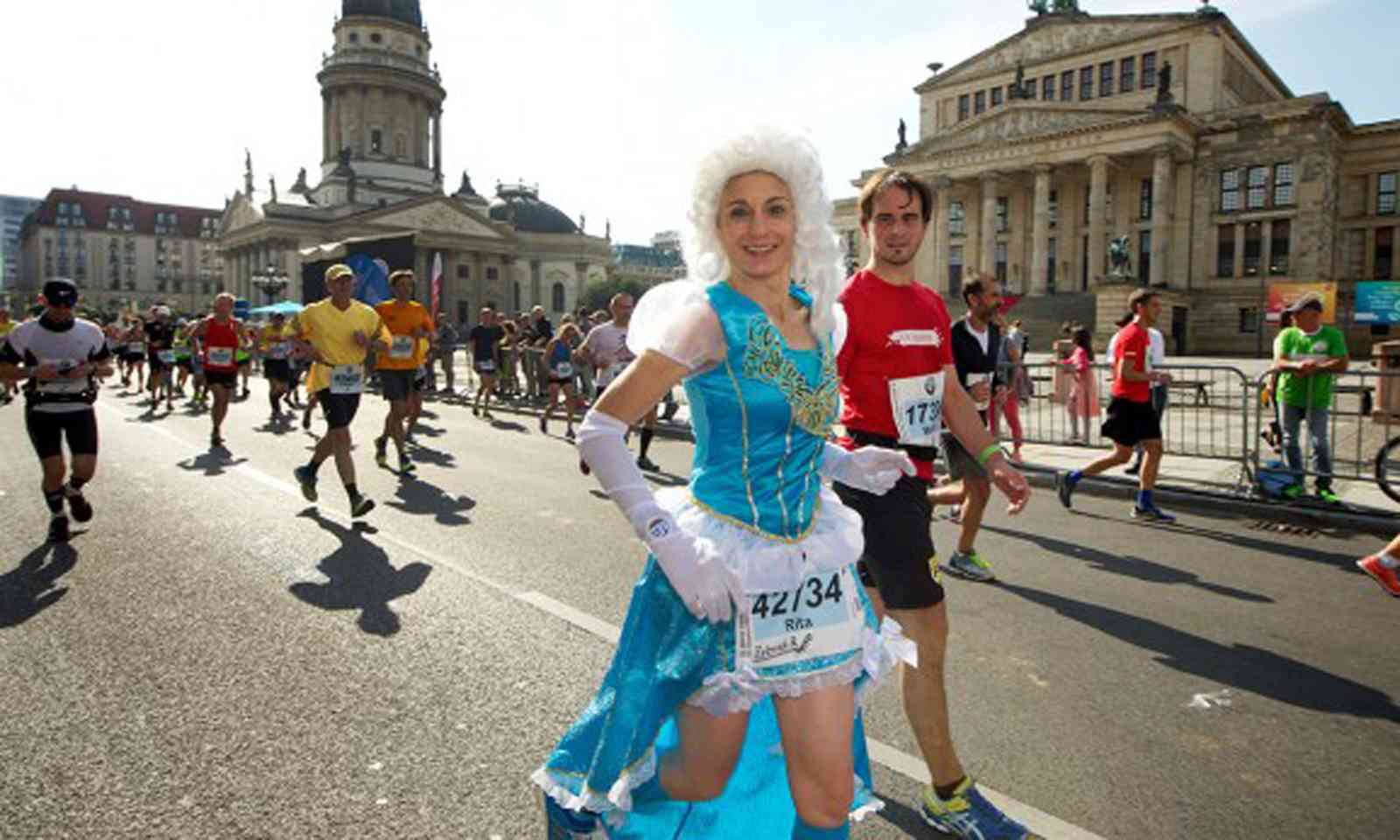 The first Berlin Marathon was held in 1974. It is now one of the largest and most popular road races in the world. It's also my favourite.

The fans, the spectacle, the organization all combine to make it a great event. It’s in summer too, so if you miss out on entry to other races, you've got a great chance of being able to register.

If you're looking to set a personal best, this is the course for you. It’s flat beyond belief. The medal is very cool too.

The day before I ran the course, I joined a cycle tour of the city with Fat Tire Tours. It was a great four-hour tour with lunch and gave a real insight into the city before I 'ran' it. 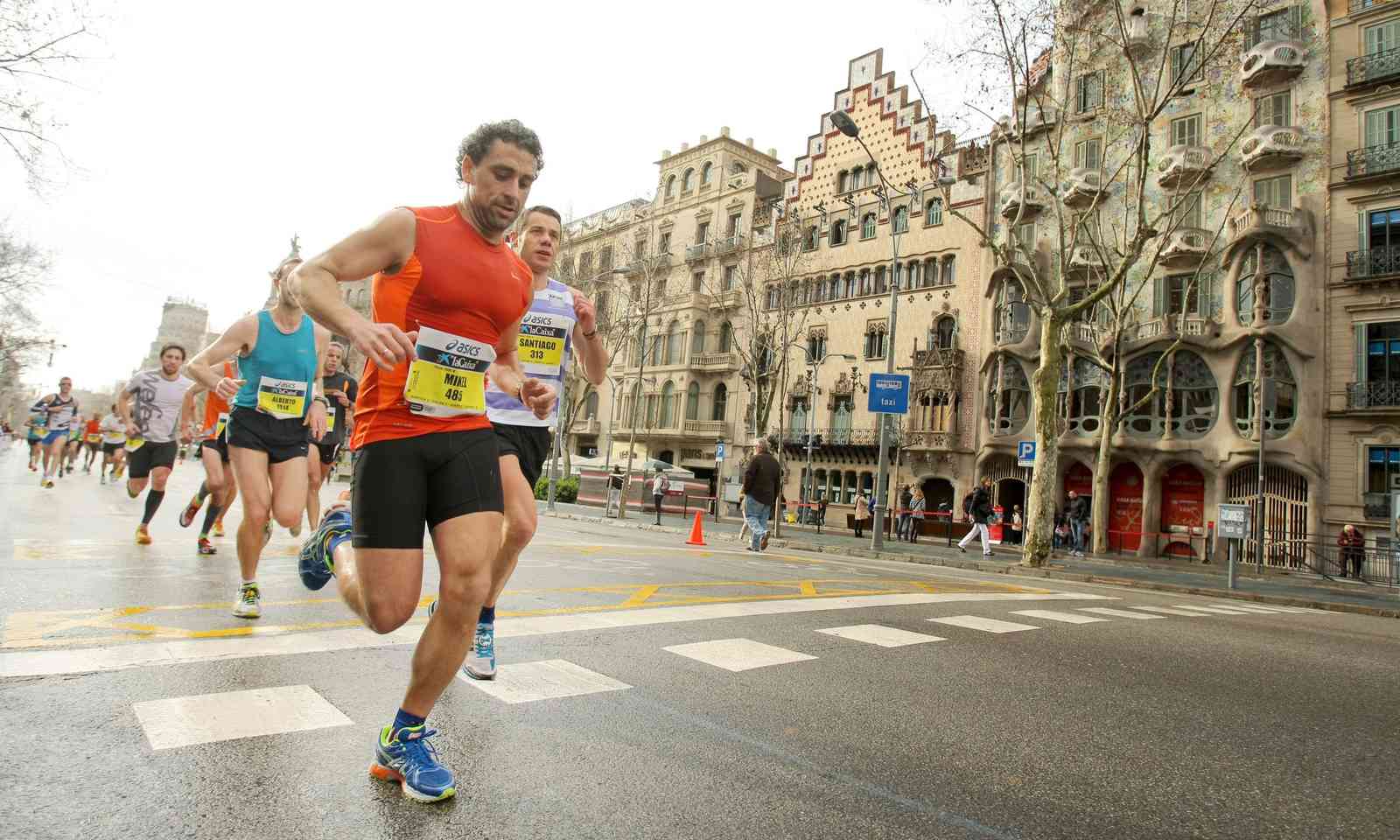 The Zurich Barcelona Marathon is one of the best routes I’ve raced. The streets are packed with fans and supporters, with live bands playing suitably upbeat music every five kilometres. Don't bother with earphones for this race. Just run free and enjoy running from band to band.

The race is also great value for money. Most European marathons cost between £40 to £100 for non-ballot races. The Barcelona Marathon costs £30 and includes a pasta party before and after the race, plus a huge tent offering free massages immediately after the finish. I haven’t run this course yet (I've entered for next year) but it's already in my Top 5 because of the sheer concept. Imagine running along the Great Wall of China, up and down 5164 steps, overlooking some beautiful scenery. I just know it will be breathtaking, literally breathtaking.

The company that runs the race also organise the Polar Circle Marathon and the Bagan Temple Marathon in Burma. I'm planning to turn this marathon into a little holiday too. It seems like a great way to meet like-minded, mad people from all over the world. Running through the dunes (marathondessables.com)

This race isn’t just a race and it isn’t just a marathon. It’s seven marathons across six days, coming in at around 260 kilometres.

I ran this race last year in the hottest place on earth, the Sahara Desert. Temperatures were consistently at +45 centigrade and -5 at night.  It was the biggest challenge I have ever faced.

For any up and coming long distance runner, by which I mean ultra-distance runners, this is the race to run. It’s painful and not very enjoyable at times, you get battered with sand storms and of the 1000 people that pay the £5000 to get to the start line only about 650 make it to the finish.

I finished the race on crutches after breaking my ankle with 40 miles to go. This race teaches you determination and true will to finish. Despite all that, it is a must. 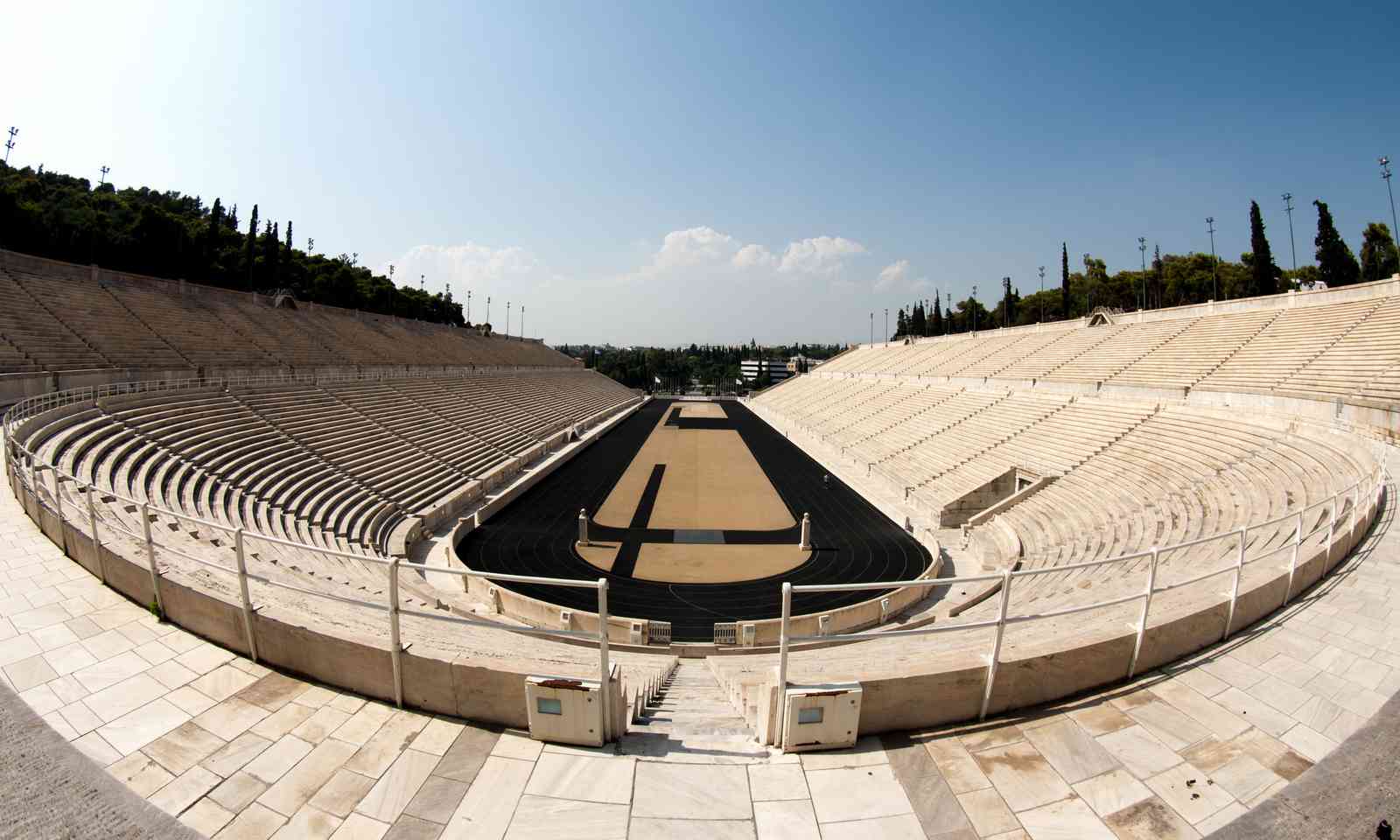 This is where it all started, the race that gave the 'marathon' its name, held first at this track way back in 1896. It finished at one of the most beautiful stadiums in the world, the Panathinaiko Stadium. The medal is shaped like the stadium too, which is pretty cool.

It's also one of the hardest competitive marathons I've run. There's a 31-kilometre climb at the beginning before you even start to go downhill.

The winding hills from Marathon to Athens, although very tough, give you a sobering view of the 20,000 runners chasing you down as you run up the hill. The last 11 kilometres is all downhill, but still challenging because your legs are pretty knackered by this point.

The Authentic Athens Marathon is one I will be returning to.

Nick Butter is an endurance athlete, adventurer and motivational speaker. In 2018, he will attempt to set a world record by running a marathon in every country in the world. To find out more, visit his website, NickButter.com, or follow him on Instagram @manofsport and Twitter @runatthefront

Main image: Running along the Great Wall of China (greatwallmarathon.com )
ALL INTERESTS