The first person to free climb El Capitan's Dawn Wall in Yosemite reveals the climbing locations around the world that he enjoys and that should be on your climbing To Do list too. Some are easier than you think... 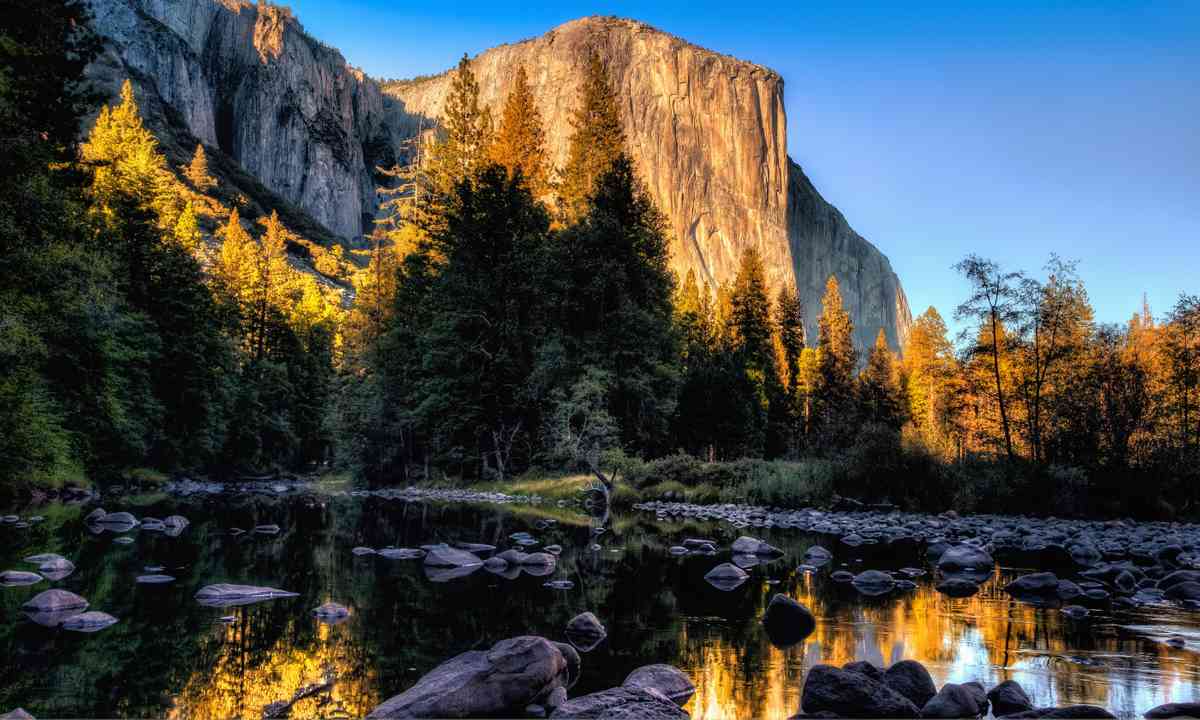 Yosemite Valley in California is my personal favourite and the place I’ve climbed the most. This is where my heart is. It’s got the best rock and the biggest wall in the world, and it’s one of the most visually appealing places I’ve ever been.

You’ll find all styles of climbing in Yosemite. You can be a total beginner and take a class at a local climbing school or learn how to big wall climb if you’re more advanced. Whatever type of climbing you do, it’s going to be a life experience. People come from all over the world to climb El Capitan and the other big walls in Yosemite.

The Dawn Wall is the hardest route there and the one I’m most known for. (Tommy completed the first-ever free climb of the wall in 2015). Having said that, that same wall, El Capitan, has more one hundred different routes on it, some easier than others. The nose of El Cap is oftentimes people’s first big wall. If you’re a pretty adventurous soul and willing to suffer, El Capitan is for you. 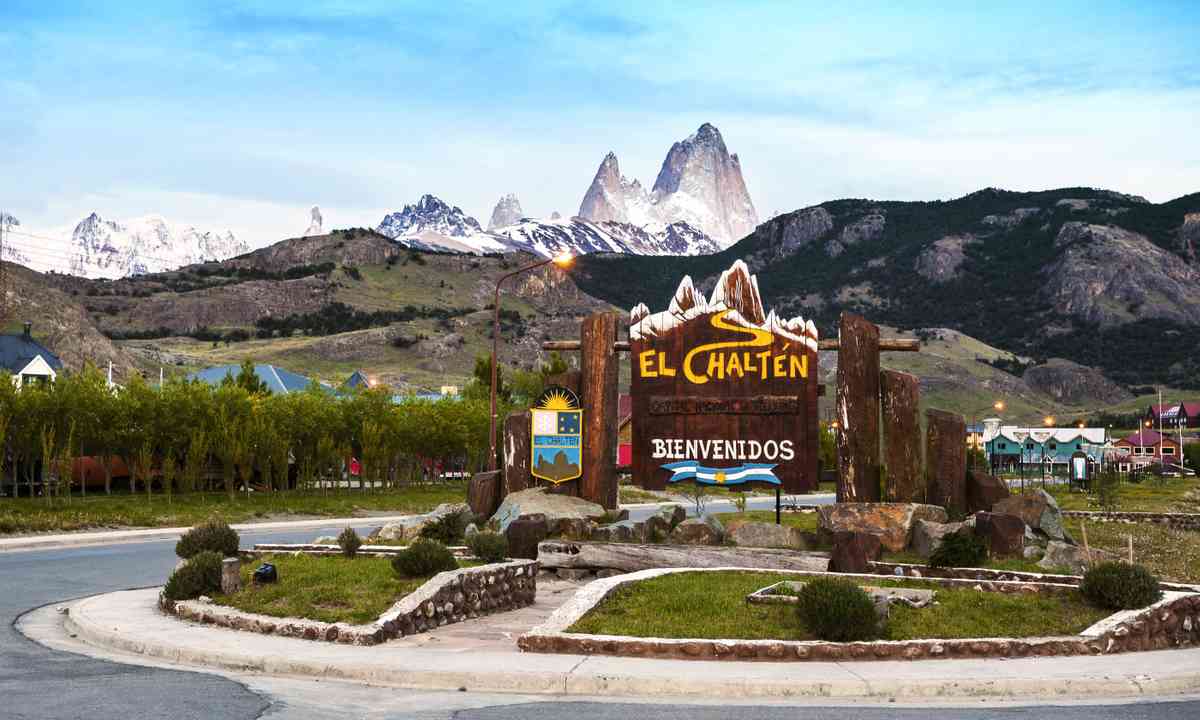 The El Chaltén massif in Patagonia is home to some of the most famous mountains in the world and Fitz Roy is one of the most photographed. It’s a place where anybody can go and trek and hike around the base of the mountains, but to get to the top, you need to be a pretty experienced climber. Unlike Yosemite, just getting to the top of a mountain in Patagonia is quite an undertaking.

I like to call it 'Alpine Light' because the climbing is very adventurous. Once you’re in the mountains, you’re hiking across glaciers, you have to climb up big ice gullies and the walls are three to five thousand feet tall. You’re way up high in the mountains, exposed and out there. You definitely come down wide-eyed.

People base themselves in El Chaltén, the town, where you will find all the facilities you could want. The weather’s quite bad there, so most of the time you’re just hanging out, watching the forecasts in a quaint little restaurant, drinking malbec. Then, when it’s time to climb, it’s, like, ‘Game On.’ 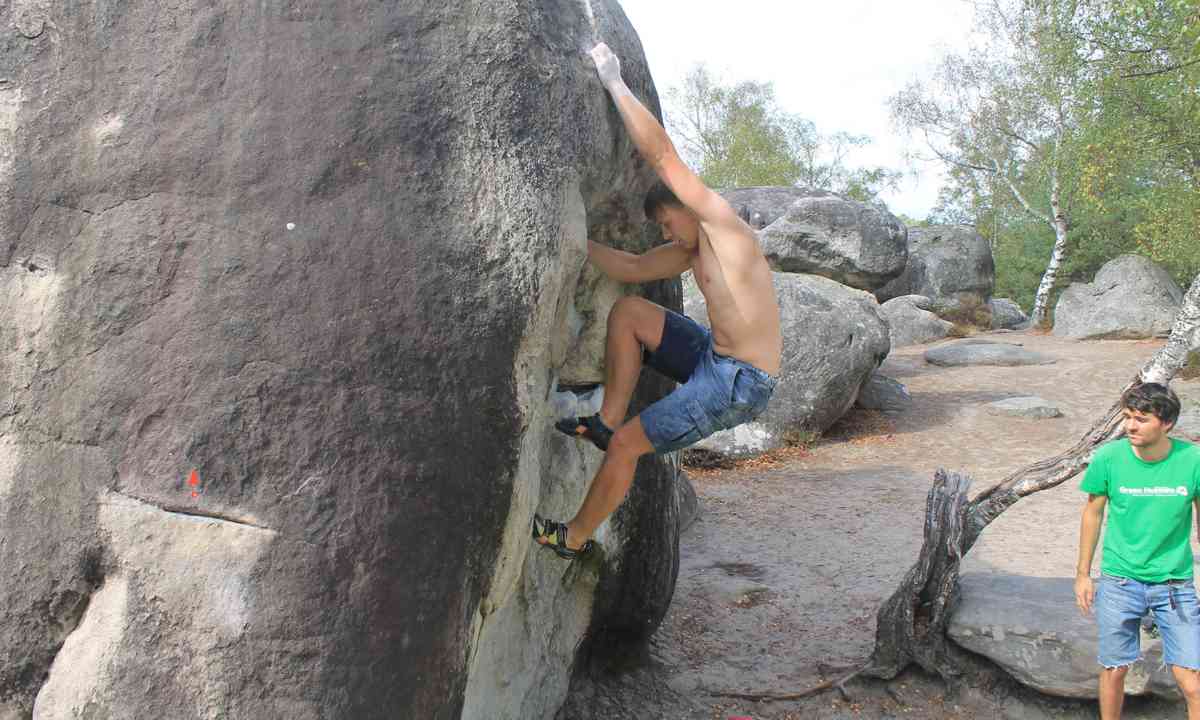 70 kilometre’s south of Paris, the forests around Fontainebleau are dotted with giant sandstone boulders, making it one of the best bouldering areas in the world.

It is also the most family-friendly climbing area on the planet. I actually just returned from a trip there where I spent about five weeks in the town, renting a big house with three other families.

We went climbing. The kids ran around everywhere. We christened it ‘Daycare At The Boulders.’ It’s one place where you can go with your one-year-old in a stroller, wheel them right to the boulders and spend all day climbing.

Bouldering is also a really fun style of climbing. There are no ropes, you’re less than 20 feet off the ground and there are nice sandy landings. It’s great training for other climbing disciplines – it’s my favourite places to go and get strong – and it’s a wonderful family experience. 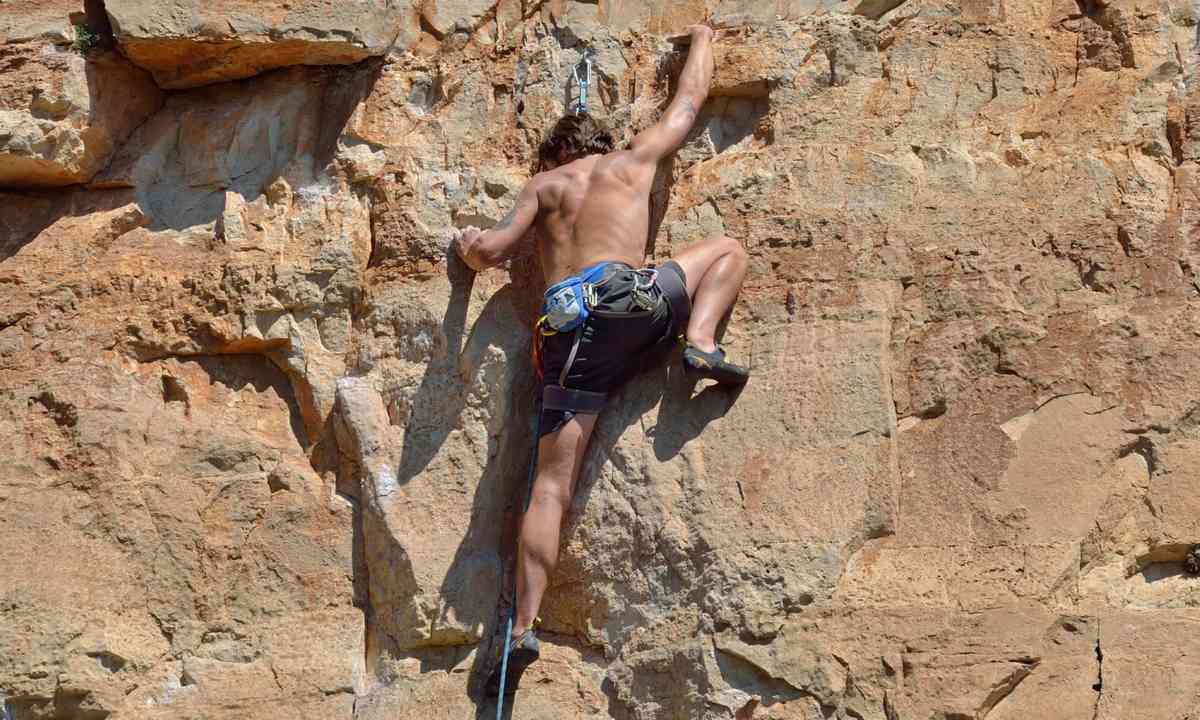 High in the Pyrenees, close to Barcelona, this is arguably the best region in the world for sport climbing.

Sport climbing is generally on rocks that are 150 feet tall or less, where all the routes have been pre-prepared. This style of climbing originated in Europe and is the most popular style of climbing these days. It’s super fun, very gymnastic, very physical and, in Spain, it’s also quite user-friendly.

Most people like to stay in a place called Cornudella de Montsant. It’s centrally located, there is a great climbing culture there and, within an hour of the town, there are probably 50 different climbing areas that you can go to, offering thousands of individual sport climbs. 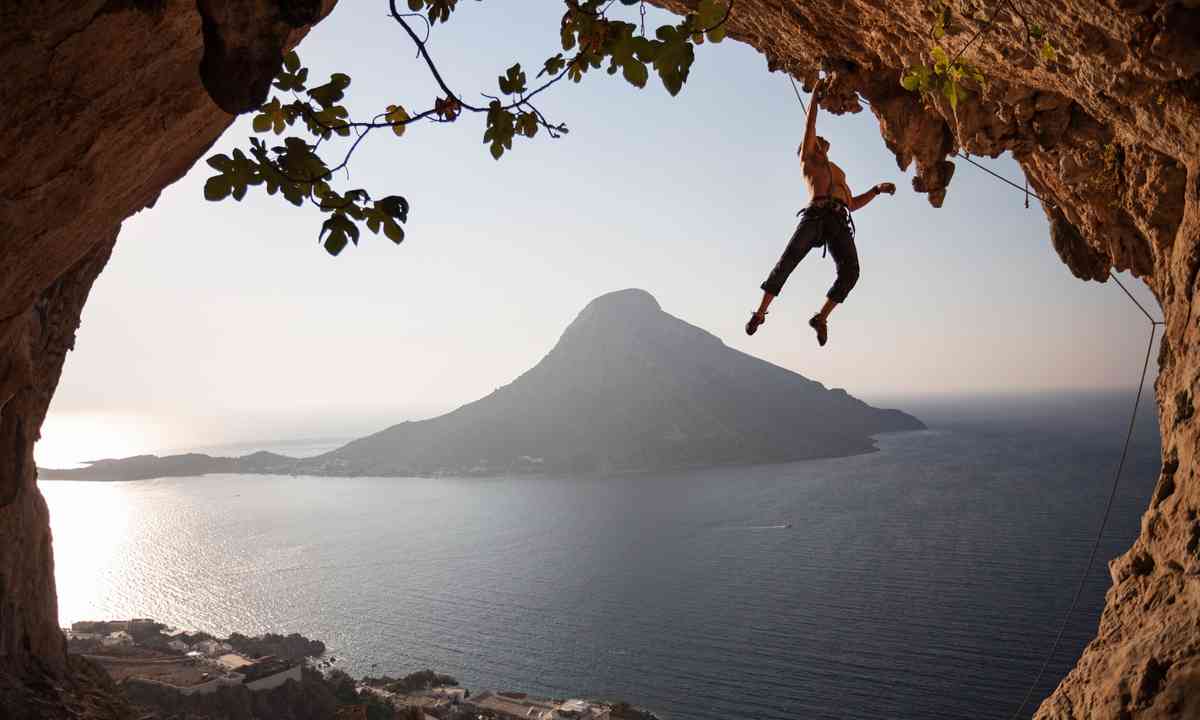 Kalymnos is an island off the coast of Greece, near the town of Kos. It’s also a sport climbing spot but with its own particular style. Here, you climb across the entrances to giant caves or amongst the stalactites. In October, they even have a climbing festival.

The great thing about Kalymnos is the beach lifestyle that you get to combine with climbing. You can rent little scooters and ride all over the island. You see people crashing them all of the time. Now that I think about it, it’s more dangerous than the climbing.

Having said that, if you want to climb with a big smile on your face, you’ve got to go climbing in Kalymnos. It’s just delightful. 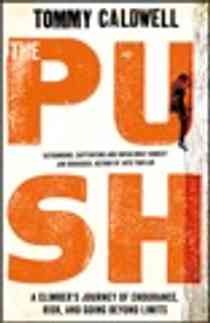 Tommy Caldwell's memoir, The Push: A Climber's Journey of Endurance, Risk, and Going Beyond Limits, is published by Penguin Random House and can be ordered on Amazon now. For more on Tommy, see www.tommycaldwell.com.