Is it possible to get off-the-beaten-track in Boracay, The Philippines?

On the back of the Philippine isle's overtourism crisis, we ask: is it still possible to visit? Will it damage the environment? And can you see an unseen side to one of the world's most-visited islands?

The teeny island of Boracay in the Philippines has been a victim of its own success, like many destinations in the news as of late.

You've heard the story before: once one of the hottest draws to the Philippines thanks to its powder white beaches, luculent waters and Instagram prowess, the 7km-long jewel in the sea was riding high as the phone background of millions... before it had to close its entry points in April 2018 after horrendous overcrowding wreaked havoc on the environment.

Is Boracay safe to visit yet? 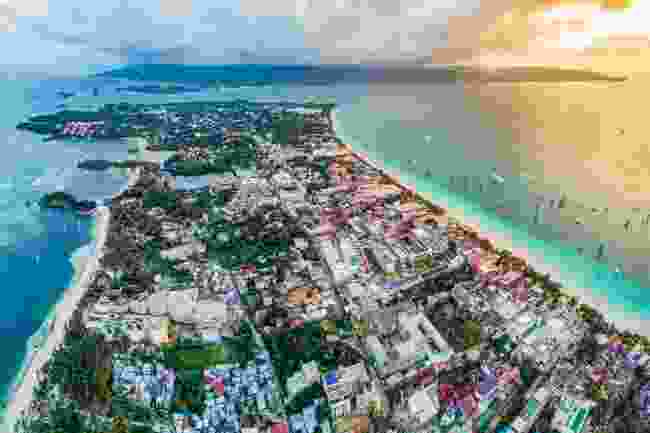 Boracay, Philippines, shot from above (Shutterstock)

In 2018, the government introduced stern new road easement laws that deemed no property could be within 30m of the beautiful shoreline, while workers began the mammoth task of restructuring the sewerage system that had become “a cesspool” of sewage flooding from hotels straight into the sea.

Renovations are still ongoing, but as of early 2019, the island IS open to tourists again. Although limited to 19,000 visitors per day, that number's still quite high for an island with such a small amount of space. There are also 243 establishments officially accredited and approved for visitors.

Further changes to the system mean that visitors now have to show proof of a reservation in an accredited hotel before being allowed entry. Beach drinking, parties, casinos, beach masseurs, beach vendors and single use plastics are all banned from the island, too.

So, is Boracay still worth visiting? 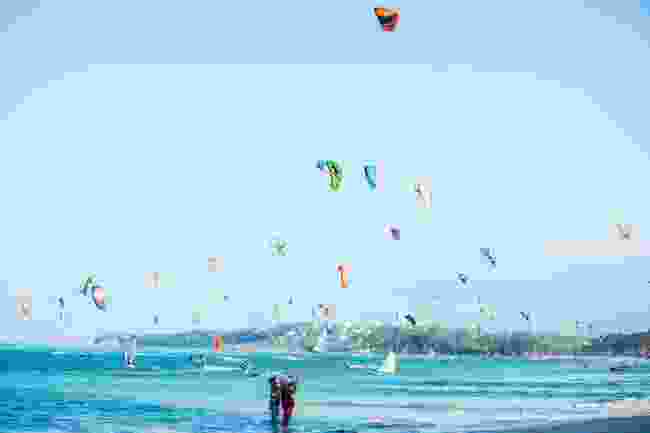 An abundance of kites dot the sky above Bulabog Beach, Boracay, in 2016 (Shutterstock)

Yes. The beauty of White Beach speaks for itself, and the eastern side of the island is a mecca for watersports. The constant strong winds at Bulabog Beach continue to seduce kitesurfers and windsurfers throughout the year.

A gentle climb up Mount Luho rewards you with a full view of this unique island - and swimming at Puka Beach is like immersing yourself in a warm cerulean bath looking out to an uninterrupted horizon.

It’s blissful, but everyone else thinks so too. So, it'll still be busy. Now, if only there were a way avoid the crowds and help to nurture the environment...

Get off the well-trodden track in Boracay 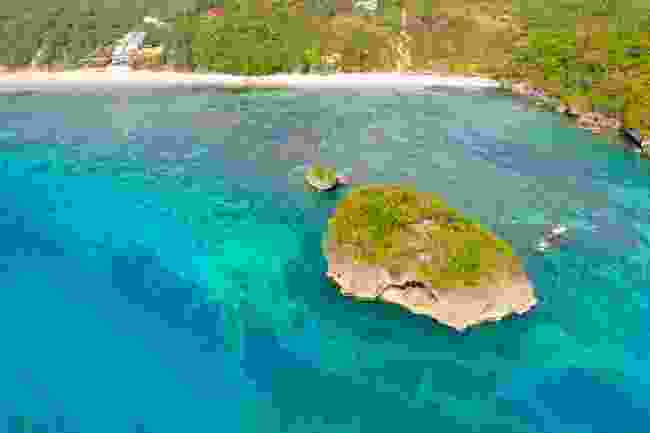 There are numerous ways to experience the magic of Boracay and the Philippine islands without contributing to the issues that struck Boracay in 2018.

Firstly, if you’re planning on exploring the island, rent a bike or an electric/solar powered vehicle. The island is aiming for eventual 100% electric transportation, so shunning the fuel-powered cars will help.

As well as its more famous beaches, Boracay boasts a number of “secret” beaches that aren’t accessible by road. Walk inland to get to the secluded Ilig Iligan, and walk (gently) through the forest next to Tambisaan to find a secluded cove, or discover Balinghai at low-tide, the only time it’s reachable.

Or find the next Boracay, instead... 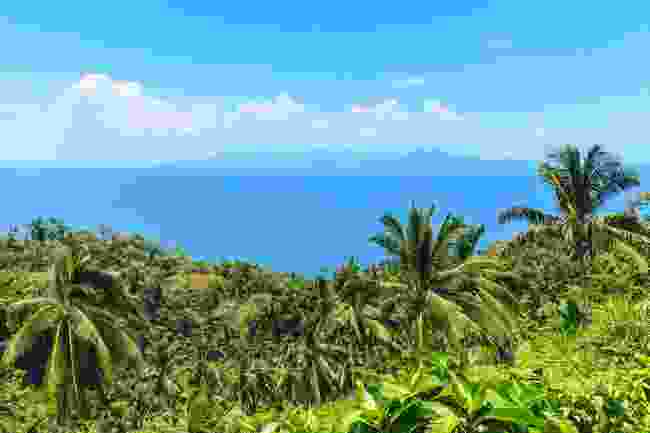 Mindoro Island, another Philippine island, with Mount Halcon far off in the distance (Shutterstock)

Sustainability can only succeed if there’s buy-in from everyone, and hopefully the Boracay model will help inspire other popular locations to move into limits and laws that will help preserve their environments.

Case in point: Philippine’s leading airline Cebu Pacific - while still wanting to sell seats on its flights - has committed to a vastly reduced schedule to Boracay, swapped out all single use plastics for recycled and reusable products.

It also encourages travellers to bring their own water bottles. Baby steps, yes, but not to be sniffed at for a carrier expected to host 22 million travellers in 2019 alone. 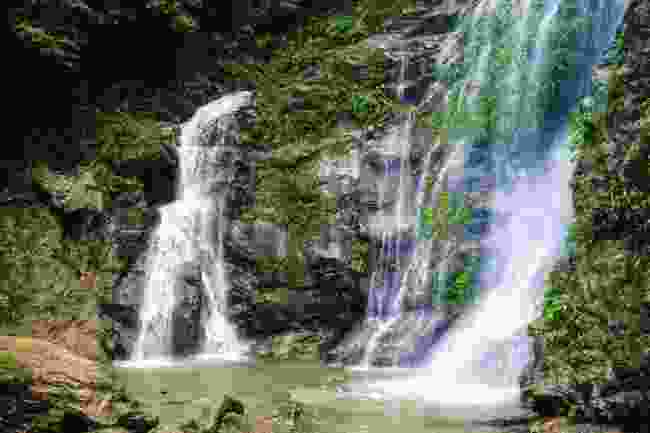 Tamaraw Falls on Mindoro Island are absolutely worth seeking out (Shutterstock)

Why not look outward to the other 7,640 gorgeous islands in The Philippines, and give Boracay a bit of breathing space, too?

Make the effort to get to Caluya from Caticlan instead, and be almost alone with the ivory sands and few locals.

Head out to Mindoro, and don’t expect any malls or coffee shops to distract you from Talipanan Beach, Mount Halcon or Tamaraw Falls, all on the island heralded as the Philippines’ “emerging eco-tourist destination.”

12 watery adventures in the Philippines