After the success of the TV series Outlander, a Bonnie Prince Charlie trail has been created, celebrating the key Jacobite locations around Scotland. Here are five you shouldn't miss From June 23 to November 12 this year, the museum will host the biggest exhibition on Bonnie Prince Charlie and the Jacobites in more than 70 years. More than 300 spectacular objects will be on display, including paintings, costumes, jewellery, documents, weapons and glassware. You'll also see Charlie’s shield, sword and his travelling canteen, bringing to life this turbulent period of European history, when the Jacobites tried to put Charlie on the throne and remove the Hanoverian ‘usurper’ George II.

Doune Castle is a medieval stronghold near the village of Doune, just on the outskirts of Stirling in central Scotland. It is situated on a wooded bend where the Ardoch Burn flows into the River Teith and was occupied by government troops during 1689 and 1715 before being taken by the Jacobites in 1745.

The castle is a principal filming location for Outlander, appearing in the series as Castle Leoch.

Monty Python fans will recognise it, too. It was the home of the belligerent French knights in Monty Python and The Holy Grail. Stand on the ramparts and bellow “Your mother was a hamster and your father smelt of elderberries.” You know you want to. 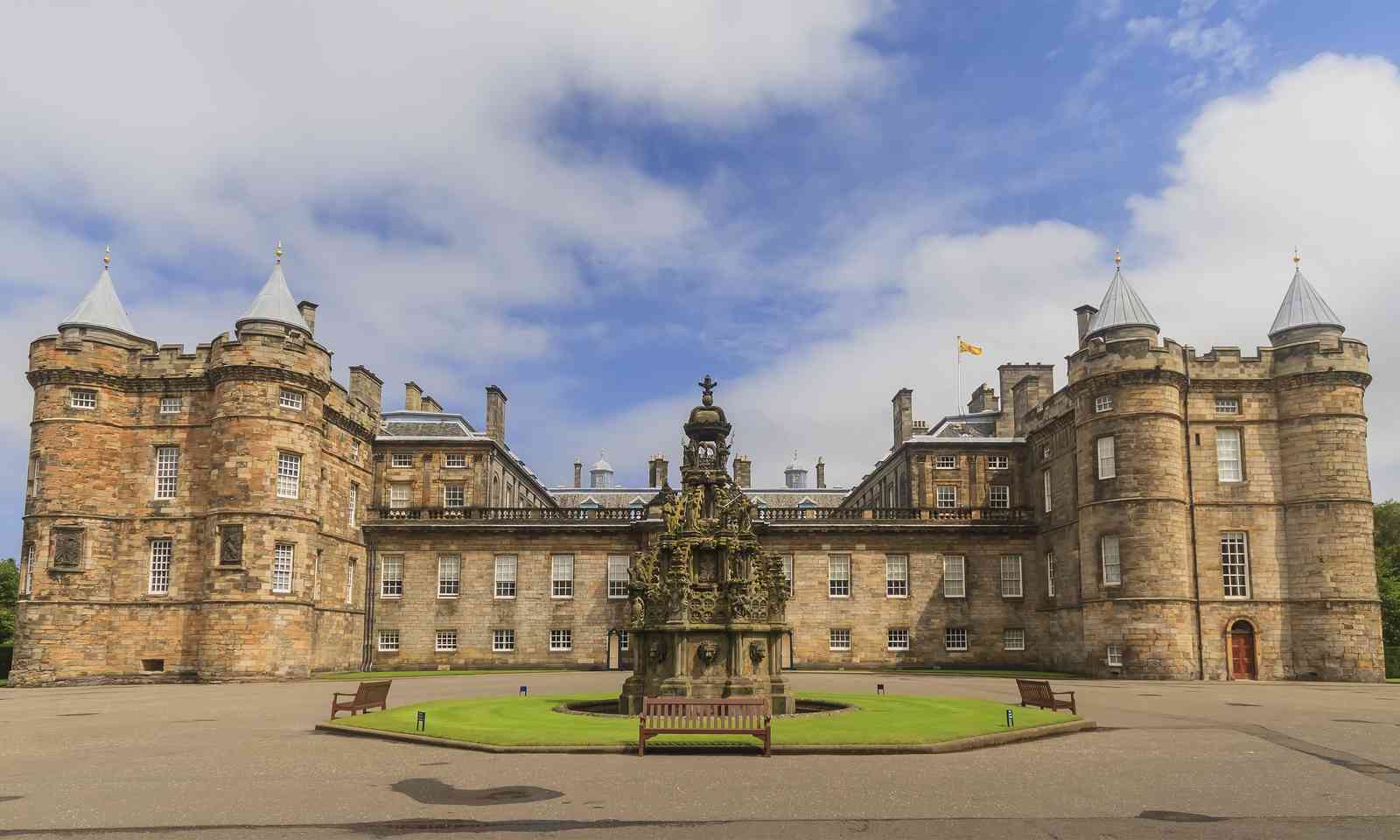 The Queen’s official residence in Scotland, the Palace of Holyroodhouse (or Holyrood House, as it is commonly known) acted as Charlie’s headquarters for six weeks when the Jacobite army took Scotland’s capital city in September 1745. Situated at the bottom of the Royal Mile, it was to be a symbol of his attempt to recapture his kingdom.

Bonnie Prince Charlie occupied the elegant apartments of the Duke of Hamilton, in the north-west tower of the Palace, and held a daily council meeting in his drawing room. He also performed the ancient royal practice of ‘Touching for the King’s Evil’ in the Great Gallery, when a young child suffering from a skin disease (scrofula) was brought in to be healed.

As part of the Bonnie Prince Charles Trail, visitors are invited to visit the Palace of Holyroodhouse to explore the locations for themselves. 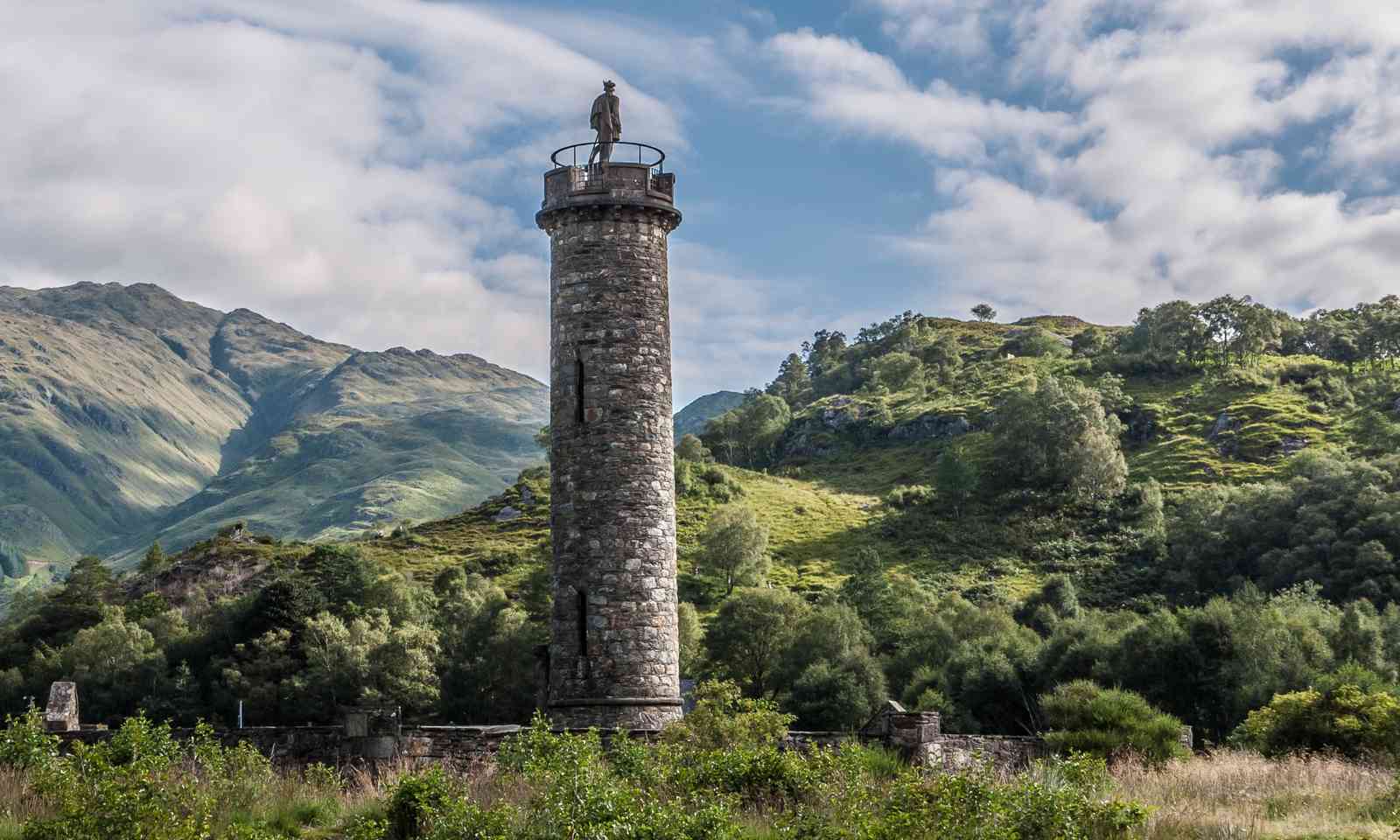 Glenfinnan is a hamlet in the Highlands of Scotland. It was here that Bonnie Prince Charlie came ashore on August 19, 1745, and raised the Stuart standard, beginning the final Jacobite Rising that would end at Culloden. An army of 1,500 rallied to join Bonnie Prince Charlie here and they marched as far south as Derby before the retreat began that would seal their fate.

In 1815, an 18m-high monument was built on the spot to commemorate the clansmen who gave their lives to the Jacobite cause. The stone column is topped by a lone, kilted highlander and houses a modern exhibition that tells the story of Bonnie Prince Charlie and the 1745 Jacobite Rising. The Glenfinnan viaduct, used by the Hogwarts Express in the Harry Potter films, is a short hike away. 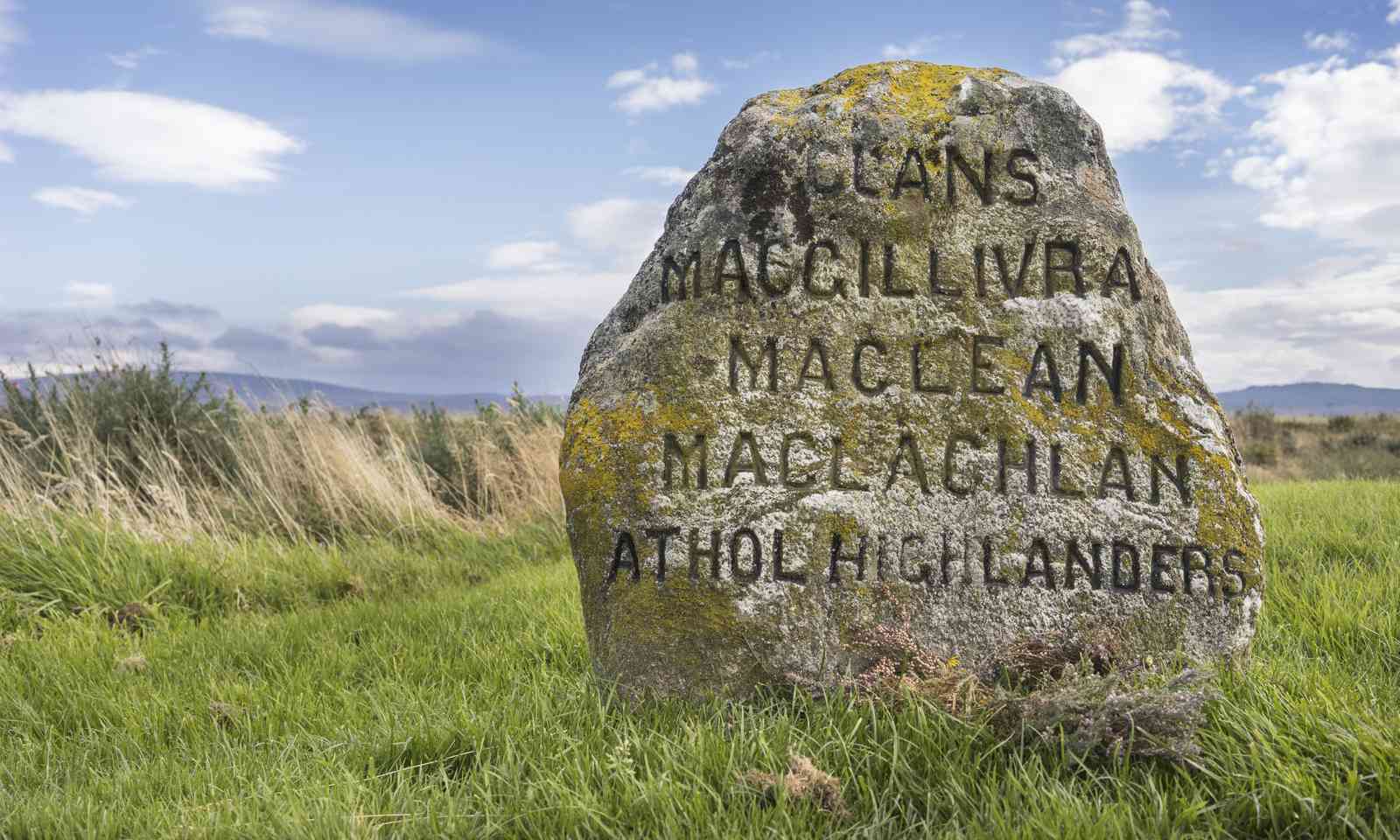 The site of one of the bloody last battle of the Jacobite Uprising, this windswept moor on the outskirts of Inverness is one of the most poignant and moving places on the Bonnie Prince Charlie Trail. It was here that the Jacobite supporters gathered to fight the Duke of Cumberland's government troops, the last pitched battle on British soil. In less than an hour around 1,500 men were slain. Over 1,000 of them were Jacobites.

Culloden Visitor Centre, which stands beside the battlefield, features interactive displays that reveal the background to the conflict. Using 360-degree immersion theatre, the multi award-winning attraction takes visitors back to one of the bloodiest periods in Scottish history. It features artefacts from both sides of the battle, including weapons, clothing, miniatures and coins.

This article was supported by the Bonnie Prince Charlie and the Jacobites Trail, but it is independent and impartial, just like all Wanderlust editorial.

You can discover 26 of Scotland’s famous Jacobite sites, some of the country’s best historic places and a major exhibition at the National Museum of Scotland all in one accessible trail. Visit jacobitetrail.co.uk for more details.