Bill Oddie remains one of the UK’s most celebrated naturalists, and he’s soon giving a talk in London on his experiences filming orcas in Patagonia – he speaks to us about leaving TV behind and his time among the pampas

When you agreed to meet, I presumed you would live in deepest Norfolk or somewhere in the countryside…


You wanted to go somewhere interesting, then realised: Oh god, he’s in Hampstead, London. I’ve read on several occasions that I live in Norfolk, and people often refuse to believe me when I say that I don’t. I have never ever lived in the countryside!

And I do genuinely really love living in this part of London. I live near Hampstead Heath and it's got a reasonable population of various birds; during the migration periods anything can fly over here. But it isn't that that really grabs me; to me its the village feeling. We go down the road here in the morning to have breakfast at one of the cafes, and it takes an half and hour to walk down there because everyone talks to each other: ''How are you doing?'', ''How did that play go?'', "What are you doing next?'' And occasionally there's a bit of gossip from someone as well. So I really, really like all that and I like the fact it's totally multinational. It's a little microcosm of what you'd like the world to be.

Did your love of nature start young – travelling the UK as a child?

We didn’t have many family holidays. My mother was in a psychiatric hospital all my childhood, so I really didn’t know her that well. The only thing she passed onto me was a few of those genes [Bill has been diagnosed with bipolar disorder], but she couldn’t help it. I don’t remember any holiday as such.

The only evidence that we ever went outside was that I have an old black and white photograph of me and my dad which I believe was taken on the Isle of Man. We never went abroad – I had no idea what abroad was.


Did you not travel for birdwatching?


I got interested in birds during my teens; it was fairly obsessive. I think the first trip I did was when I was 14, staying at bird observatories around the country. I’m a big fan of them still. There are about 20 to 25 in the UK, and no one knows about them. The most famous is on Fair Isle, up in Shetland. When I first went there it was just some ramshackle old RAF huts with hot and cold running rats. It was horrible but exciting, going there in a boat. Now it has got all these glamorous buildings, sort of hostels if you like.

So I started to go around the coast. There was a place called Monkshouse that was on the coast road between Seahouses and Bamburgh and its one of the great coastlines in Britain. With the castle in Bamburgh and the little fishing village and then off the coast the absolute jewel the Farne Islands.

If anyone says to me they don't get birdwatching and what the attraction is, I say “come to the Farne Islands – there's so much to see, its so close, and it's so endearing.” It's so dangerous getting hit on the heads by Arctic terns but that's part of the fun!

So that's what I started doing. I went to Dungeness in Kent, to Portland in Dorset, to Fair Isle up in Shetland and also to Norfolk. One of the most satisfying things is that stretch of coast now is it just one big sanctuary right the way from Hunstanton to Cromer. That's probably why everyone thinks I live there! 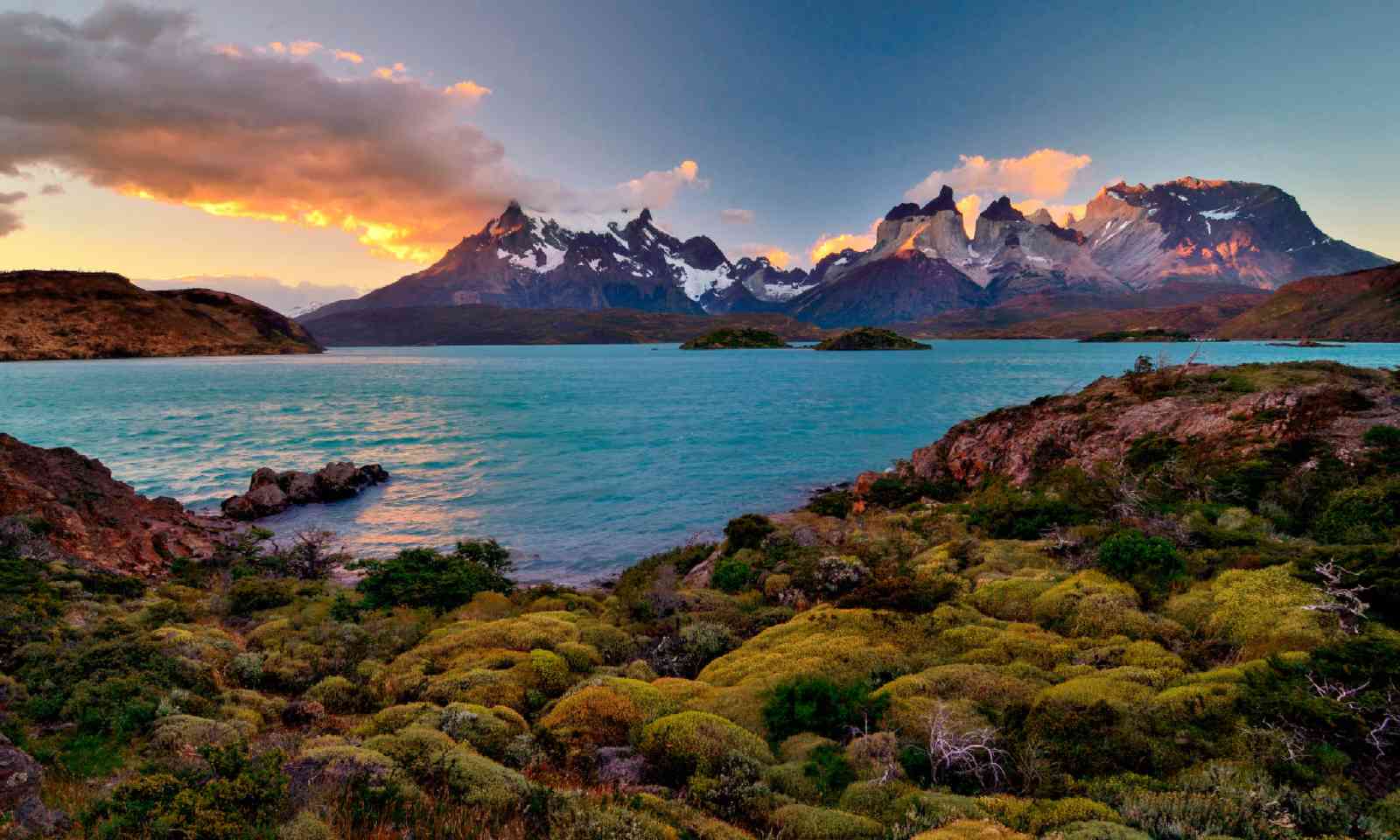 You started out in comedy but people mainly know you as ‘the bird man’ now.
As the years went by, I slipped off the TV – not wilfully either. But I purposely made myself available to NGOs – I hate the word charities. I got in touch and said: I don’t seem to be doing anything, so if I can help write articles or go on a march, I will. Sometimes this gets me into troubled areas. I was in Malta with Birdlife Malta and the League Against Cruel Sports last spring to witness the shooting of birds there [a season when hunters are allowed to shoot migratory birdlife] and to drum up support against it. It was fascinatingly horrible.

Who else do you work with?


I do a lot with the World Land Trust (WLT). Their headquarters are in Suffolk, which is splendidly typical of them. In a tiny little village, Halesworth. And in the window is a live feed to a bird table in Brazil and I always think what I lovely sentiment.

They’re not well known, but their philosophy is that you’ve got to own the land – which I 100% agree with. If you don’t own it, somebody else will and it will be ruined. So they enable groups in other countries to buy land – they then don’t keep it, but hand its use over to a local NGO. They provide management and it brings in jobs for local people. I went to Patagonia with the WLT for a project monitoring vicuñas and to film.


You’re doing a talk on your Patagonia visit this month for the Royal Geographic Society – what can we expect?
All I can really talk about is the filming that I did there. We got one of the best sequences I’ve ever been involved in – with orcas. We were just packing up at the Valdés Peninsula, then way down the coast I saw one. It was miles away, but we moved like lightning. The cameraman knew just what to anticipate. He held his camera on a baby seal, so we got this shot of the beach, and suddenly a whale swoops into the frame and grabs it, then lets it go because the seal panics. To me, the thing about wildlife-watching is seeing what you don’t expect. 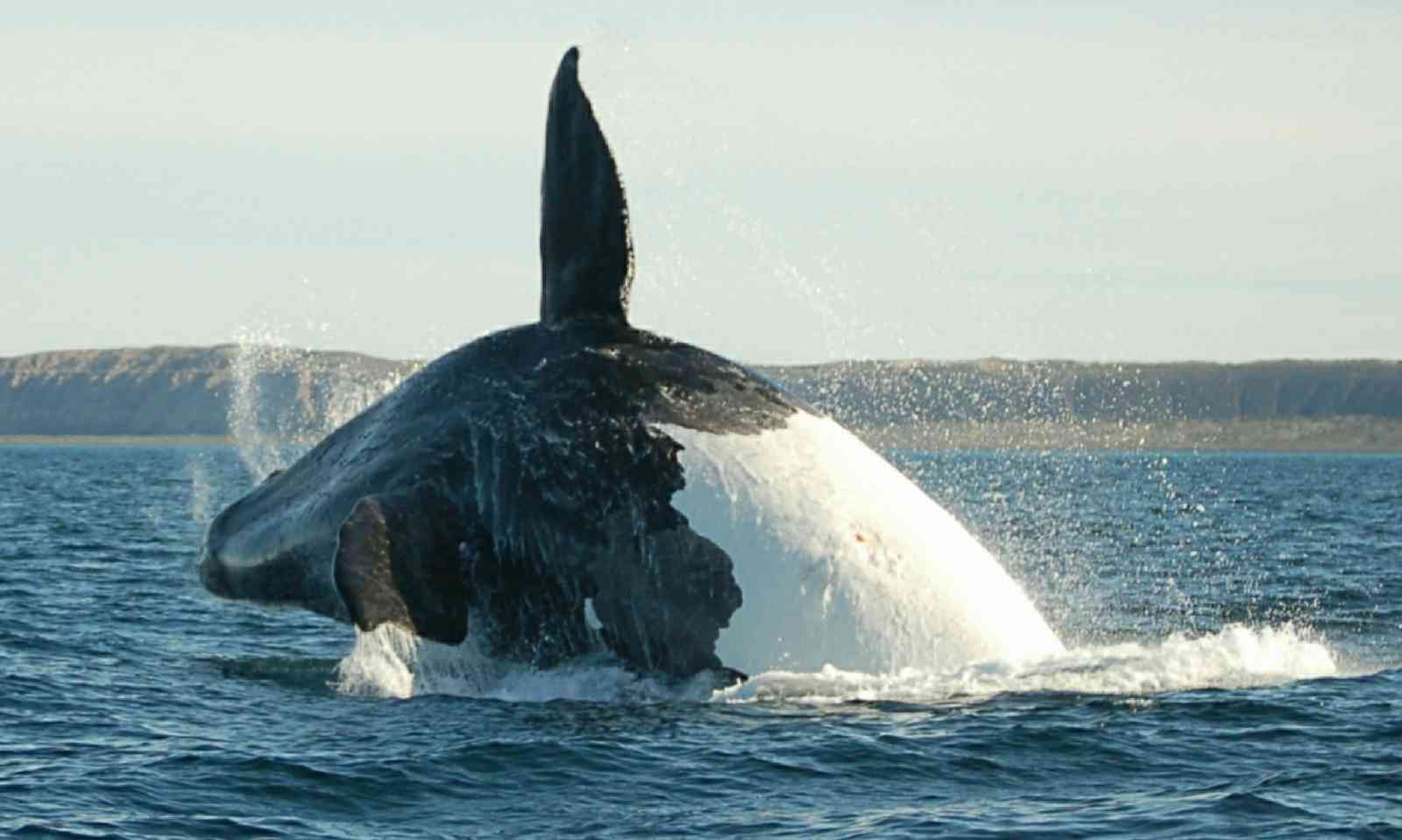 What else did you see there?
We were staying in a very primitive hut. The countryside around it might as well be the middle of Wales; its just big flat fields, then you realise the man who owns the nearby farm is called Jenkins, or something. It was fascinating. There is a love-hate terrain over there; the wind in parts of the pampas can drive you bonkers. But if you find sheltered spots, there are special things to see, such as ground-nesting parrots. The main sights were elephant seals and penguin colonies, and then you get the whales. A lot of places you go to remind you of somewhere else – usually Scotland. But Patagonia is unique.

Bill Oddie is speaking at the Patagonia Evening at the Royal Geographical Society on 23 June.