Big Cat Tales on Animal Planet: Everything you need to know

Wildlife experts Jonathan and Angela Scott are back on TV, documenting the fascinating lives of the wild lions, leopards and cheetahs of Masai Mara National Reserve...

Jonathan and Angela Scott live the safari-lover’s dream: they live in Kenya, on the Masai Mara National Reserve, and devote their time to documenting the lives of the lions, leopards and cheetahs who reside there.

Now, you can follow the journeys of these big cats (and the simple, untouched scenery of the reserve) on Animal Planet’s Big Cat Tales. Wanderlust caught up with Jonathan and Angela about the latest series to find out what you can expect, plus when it’s on and where you can watch it…

When is Big Cat Tales on? 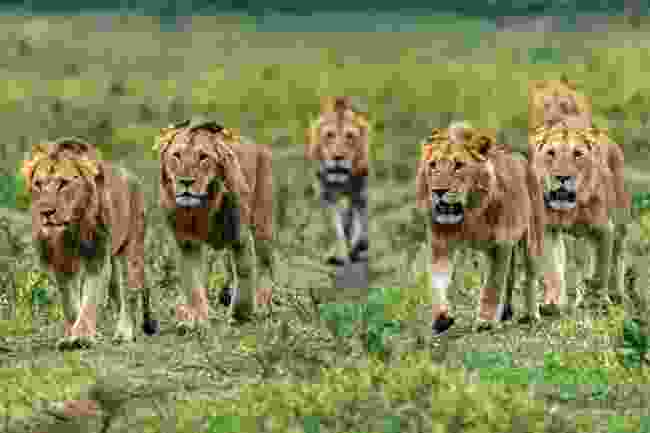 The new series of Big Cat Tales starts on Sunday 10 March, at 8pm, and runs for five weeks.

Where can I watch Big Cat Tales?

In the UK, Big Cat Tales airs on the Animal Planet channel. It’s available on Sky (channel 162) and Virgin (channel 256).

Which big cats will I see in Big Cat Tales? 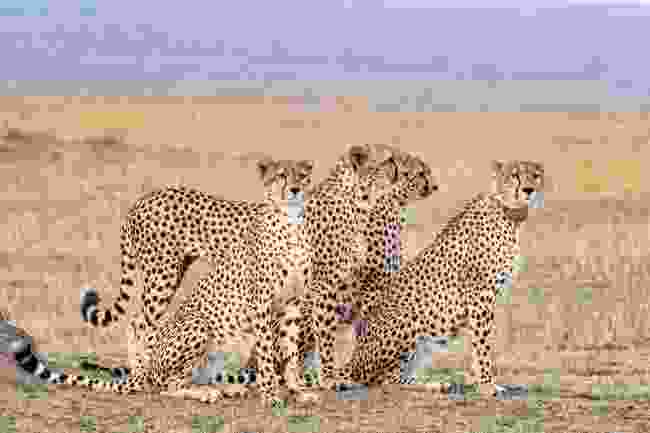 The Marsh Pride of lions are front and centre. They're already famous to fans of nature and wildlife documentaries, as they’ve starred in episodes of BBC’s Dynasties and Jonathan’s earlier series, Big Cat Diary.

We’ll also be following cheetah coalitions and leopards, particularly Bahati the leopard, who is the daughter of Olive and the granddaughter of Bella, also of Big Cat Diary fame.

"Big Cat Tales taps in to the lives of the lions, leopards and cheetahs that Angie and I - and our co-presenter Jackson ole Looseyia - have been following for many years in Kenya's fabled Masai Mara National Reserve.

"Because we know these big cats and can recognise them as individuals - not just by how they look but in terms of their individual characters - we are able to provide a very personal wildlife experience for our audience." 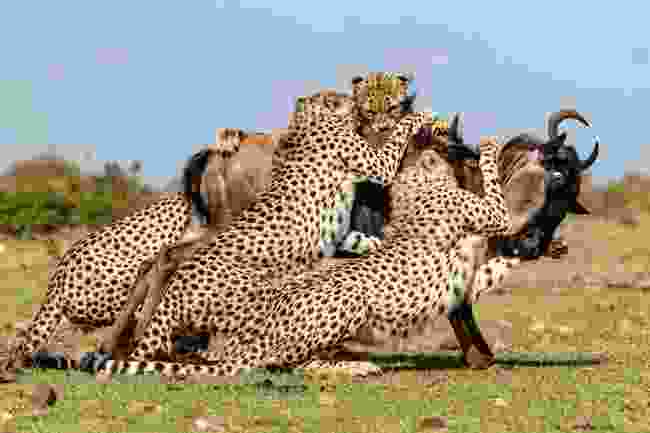 There’ll be five episodes in this series, each focusing on the individual stories of the animals as they roam Masai Mara. (If you want to be surprised watching the show, maybe skip this bit…)

Episode one focuses on Malaika the cheetah, who is trying to provide for her young cubs, and Bahati the leopard, who now has 3 (rarely-seen) cubs of her own. The Marsh pride has some new family members…

Episode two sees the Marsh Pride’s dynamic shifting, while Malaika comes up against a wildebeest during a hunt to provide for her young. Jonathan connects with Bahati, and sees her cubs for the first time.

Episode four jumps forward a few months, and the status of the animals at Masai Mara has changed, drastically. The Marsh Pride is missing, Bahati does mid-hunt battle with a huge crocodile, and a coalition of cheetahs arrives.

Episode five, the finale, introduces Fig the leopard, and the cheetah coalition hunts together. Jonathan witnesses a spectacular crossing, and old friends return.

Stand-out moment from the series? 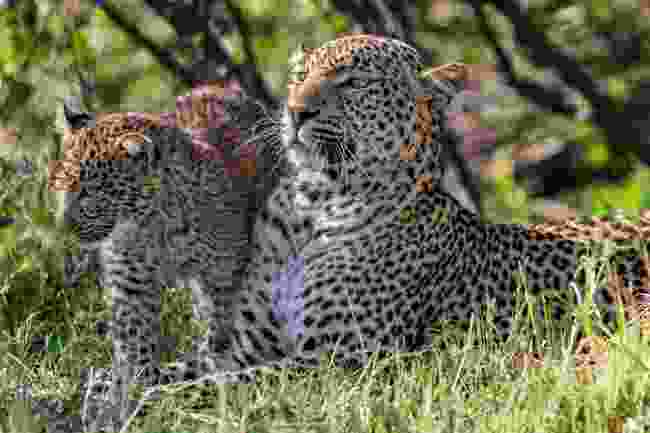 "There are so many. Angie loves lions and I do too, but my favourite big cat has always been the leopard," says Jonathan. "They are just so beautiful and illusive and secretive and have an air about them that sets them aside from lions and cheetahs in my mind.

"The sequence with Bahati the leopard female, that shows her feeding on a male impala in a croton thicket accompanied by her two young cubs is a lovely sequence. It really gives you an insight in to the secret lives of these extraordinary creatures.

"For Angie, it was her times spent with the Marsh Pride of lions - the same lions we have followed since 1977. The sequence when Angie is surrounded by the whole pride resting up in the shade of her vehicle is very special."

What's next for Jonathan and Angela Scott? 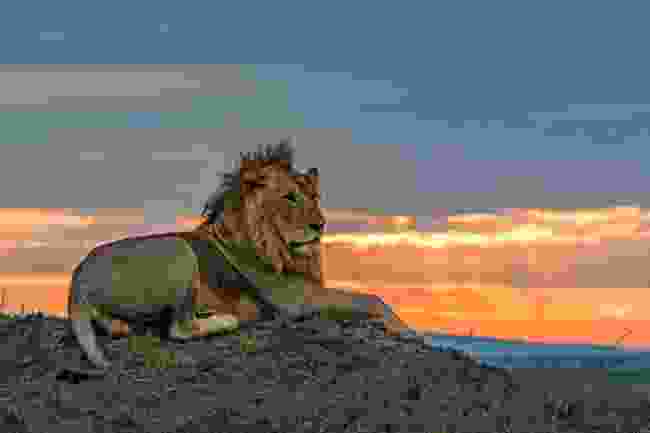 Jonathan and Angela have spent a lifetime getting to know the reserve's big cats, and will continue to do so - because they're as fascinated as the rest of us are by these wild, majestic creatures.

"It is not by chance that the general public holds big cats in such high esteem," the couple add. "The reason must be the visceral effect they have on us. We have lauded and deified big cats - particularly lions - embedding them in mythology and transforming them in to God like creatures.

"The aura of the Lion and the tiger has cast a spell over us since time immemorial. Their size and raw power, the stunning beauty of the way they look and move, the fact that then are 'tender killers' who lavish attention on their young yet are also exquisitely evolved killers. It is all of this that continues to endlessly fascinate us."

It seems conservation efforts are also at the forefront of their minds: "There is always something new to see and explore in terms of the animals behaviour and in trying to record it with our cameras and in our books.

"But all of that has been overtaken to a degree by the need to do whatever we can to help to conserve the worlds wild cats.

"Nearly all of them are threatened by loss of habitat and loss of their natural prey. Conflict with humans and their livestock is a major concern, too.

"Most people would find it hard to believe that the mighty lion was endangered - but the fact is that there are only 20,000 to 25,000 lions left in the wilds of Africa."