The pints have ears: 5 London pubs with outrageous stories to tell

From bars made from coffin lids to drinkers' secret dalliances with royalty, these London pubs have a story or two to accompany their fine craft ales...

1: The Kray twins and coffin lids at the Carpenter's Arms in Bethnal Green 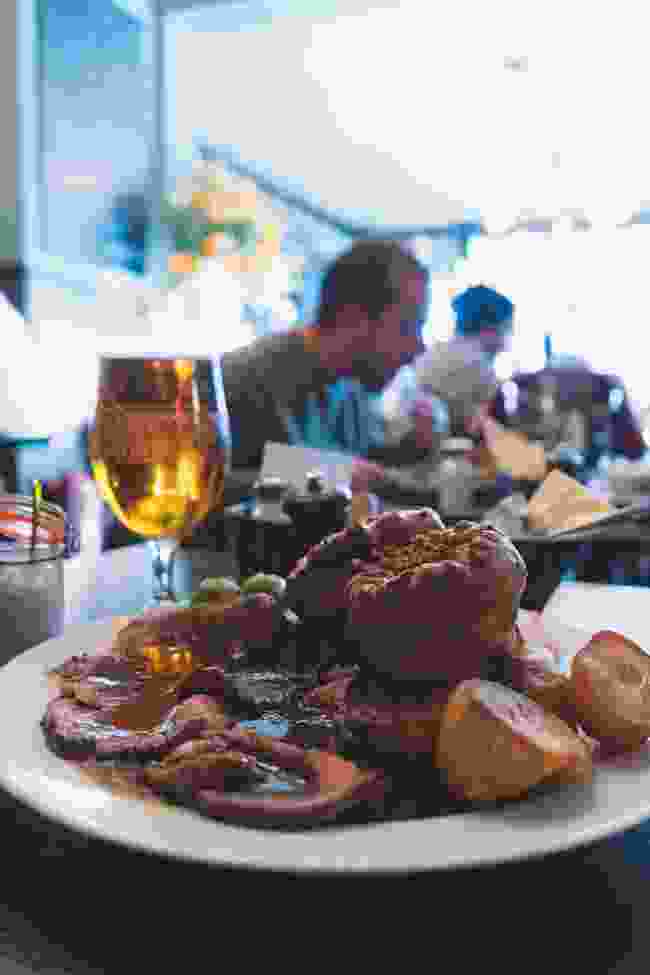 What many crave from a London pub are the outward signs of a gritty past. You won't see much of the sort at the Carpenter's Arms, but rest assured that it exists. Because when it was under the tenure of the Kray Twins, this sweet-looking Bethnal Green hostelry probably witnessed the kind of sights you'd see in a Guy Ritchie film.

Word is that Reggie and Ronnie Kray bought the Carpenter's in 1967 as a gift for their mother, Violet. The pub is next door to the school they attended as kids and was passed by Ronnie's funeral procession in 1995, giving it a cradle-to-grave entanglement in the East End gangsters’ story.

The macabre rumour that has endured over the years is that the bar itself was made up of parts of old coffin lids, although these days you’ll find it dressed with fresh bouquets from nearby tourist hotspot Colombia Road Flower Market.

2: The king and the actress at The Clifton in St John’s Wood 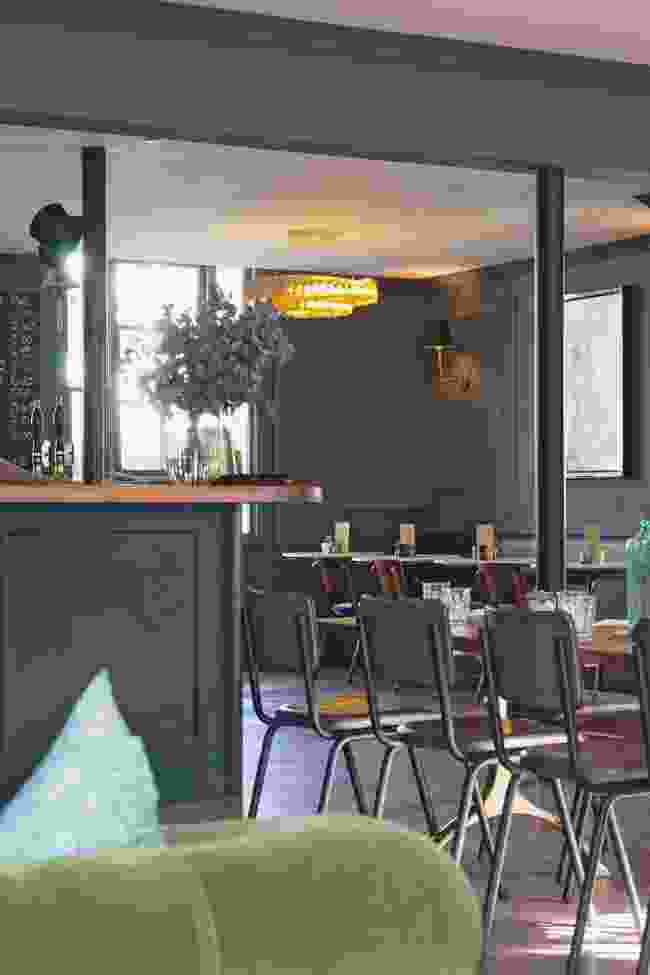 This historic pub and hotel (with absolutely no guest rooms) first stood as a lodge in 1846 on royal hunting grounds, obtaining an ale licence in 1889. So what’s all this ‘hotel’ business about? The story goes that Edward VII and his mistress Lillie Langtry chose The Clifton as a place to conduct some of their many rendezvous.

It was outlawed for royalty to be seen in public houses, so the king is said to have changed its name to The Clifton Hotel. Even in an area that has counted Sir Richard Branson, Kate Moss and Sir Paul McCartney as residents, that’s quite a bit of local history and enough to convince Westminster Council to block planned developments to turn it into a mega mansion.

After significant work to a building that had stood empty for over three years, The Clifton is back in action and in no doubt about its status as a pub, not a hotel. 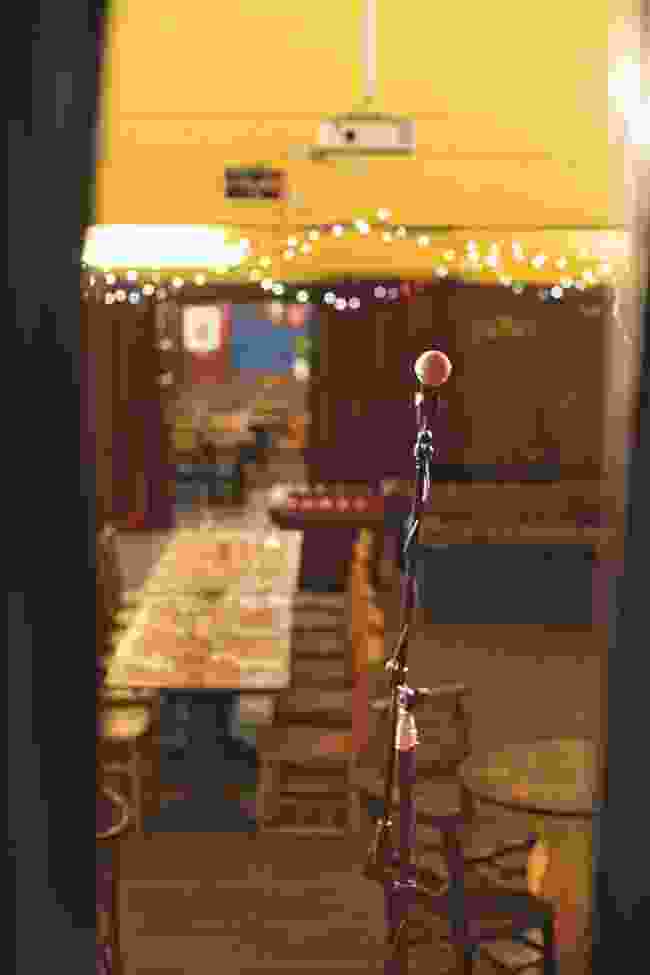 Walk into this pub on a quiet residential street in Nunhead and be taken aback as its nondescript exterior reveals a stunning Grade II-listed interior and glistening red and gold stage. The Ivy House first opened as the Newlands Tavern and was subsequently known as the Stuart Arms, with its musical heyday during the pub rock movement of the ’70s.

Once it gained its glorious music hall stage, the likes of Ian Dury, Elvis Costello and Dr Feelgood came to play gigs - posters for which can still be seen on the walls. Upon hearing the news that The Ivy House had been put on the market in 2012, neighbours formed a collective, and in the nick of time the pub was granted its status as one of the first Assets of Community Value in the UK.

The Ivy House now has 371 shareholders, making it the first co-operative pub in London.

Fire has marked this Fleet Street pub through its many years. Flames tore through the building in 1666 during the Great Fire of London, scorching over 100 years of pub history. A year later the pub reopened, and from a visit now it's clear that not a great deal has changed since. Then it happened again in 1962: a fire – luckily not quite so 'great' – broke out on the upper storey.

This made its impact felt in other ways, its devastation unveiling a few clues to the pub's then-unknown history. In the wreckage of the fire, pornographic tiles were uncovered and historians have since commented that these sordid scenes may have been a 'mood-enhancer' in an 18th-century gentlemen’s club or maybe even a brothel upstairs.

Sadly, the tiles have been squirreled away by the Museum of London rather than put on display in the pub. What is on show is a chair dedicated to Dickens (let’s face it, which historic London pubs didn’t he drink in?), and a parrot in a cage – although not Polly the Parrot, the pub’s rude squawker famous enough to have had an obituary in the international press in 1926.

5: Ghosts and gambling debts at The Grenadier in Belgravia 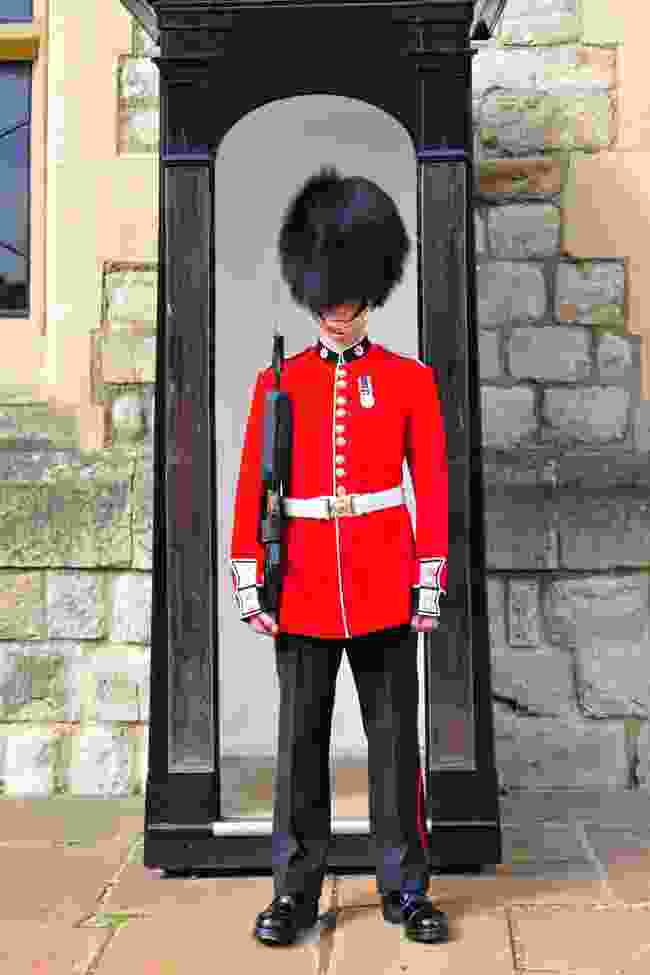 Play a game of spot the currency over pints at this diddy mews pub and former officers’ mess in the backstreets of Belgravia. The Grenadier has money from around the world pinned to the ceiling and all along the walls.

It was one officer in particular who earned the pub its impressive green display. A junior soldier known only as Cedric is said to have met his end in the cellar one night in the 1770s, when a game of cards turned sour after the young foot guard couldn’t pay the charge for losing. His angry peers and opponents supposedly bludgeoned Cedric to death for his crimes.

As such, tourists have taken it upon themselves to decorate the pub to help pay off the ill-fated grenadier’s debt. It just wouldn’t be a London pub if a ghost story or two hadn’t emerged from the sorry saga: from sightings of a lonely spectre to the sound of footsteps and sighs echoing up from the cellar. 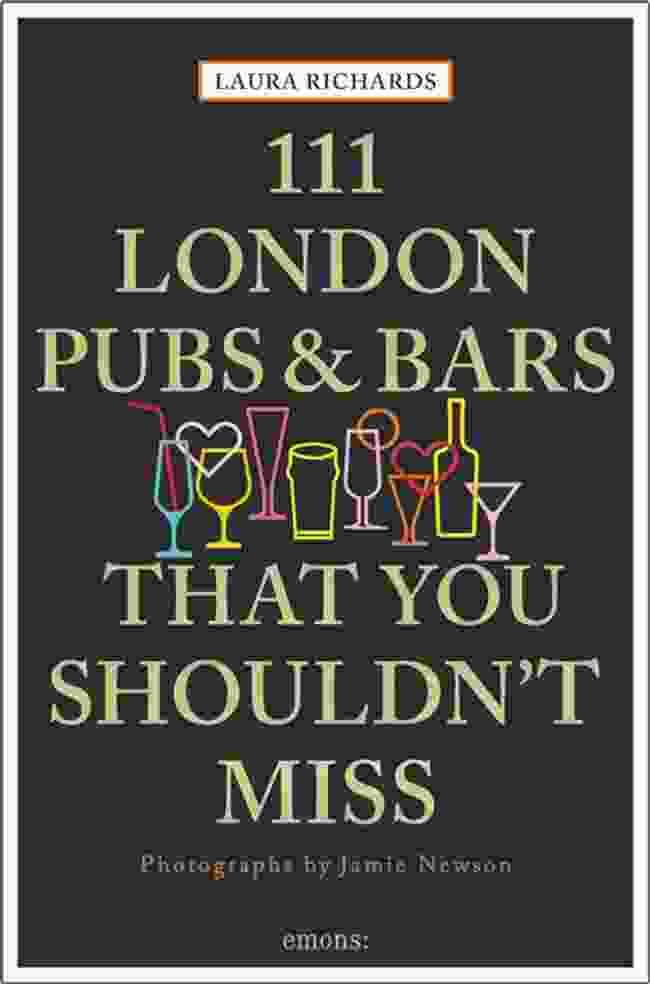 Laura Richards is the author of 111 London Pubs & Bars That You Shouldn’t Miss, published by Emons. Order your copy on Amazon now