The best experiential trips for 2018

Immerse yourself in local culture, learn a traditional skill and get swept up in celebrations. There's something new to learn every day of the journey with these top experience trips 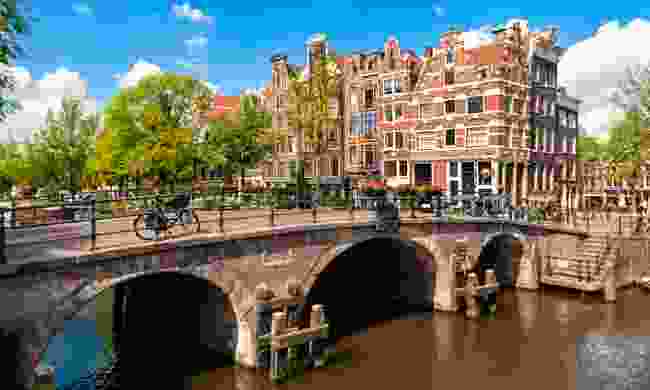 Streets and bridges of Amsterdam (Dreamstime)

Rail into the European Capital of Culture

Hop on the new Eurostar service from London to Amsterdam (just four hours) to discover one of the Netherlands’ lesser-sung delights on Planet Rail’s Amsterdam and Leeuwarden trip. Lying in the northwestern tip of the country, Leeuwarden is the capital of Friesland and 2018’s European Capital of Culture. Here, a pretty network of bike paths and canals make walking and cycling tours a good way to explore its 17th-century streets and unravel the town that gave birth to the spy Mata Hari. On the return journey, pit-stop at Amsterdam, a city riddled with as much history as it has cycle paths, where the bicycle is king and strolling Vondelpark or (in winter) skating the canals shows another side to the capital. 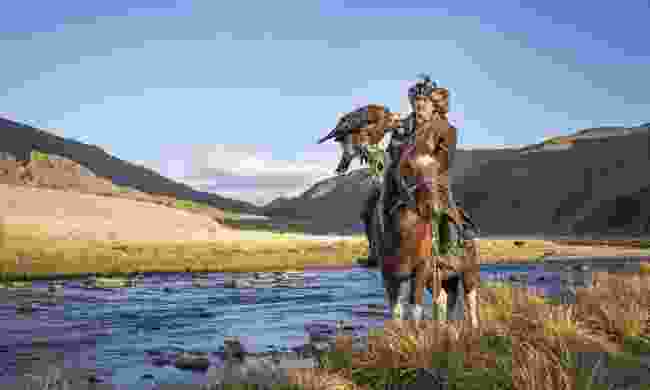 Big festivals can often seem divorced from the cultures that inspired them. Not so in Mongolia, where the Eagle Festival is still rooted in the daily lives of the nomadic ger camps of the deep west, who live high in the Altai Mountains. Here, hunting with eagles is a part of life and finds its expression in this remarkable event, which forms the climax of Exodus Travel’s Mongolia Eagle Festival trip. But before flying out west, this deep-Mongolia escape grounds you in the lives and history of the Gobi locals, from tracking wild horses on the steppe of Khustrain Nuruu NP to wandering the ruins of monasteries obliterated in the Stalinist purges, and hiking the rouge-coloured ‘Flaming Cliffs’ of Bayanzag. Unforgettable. 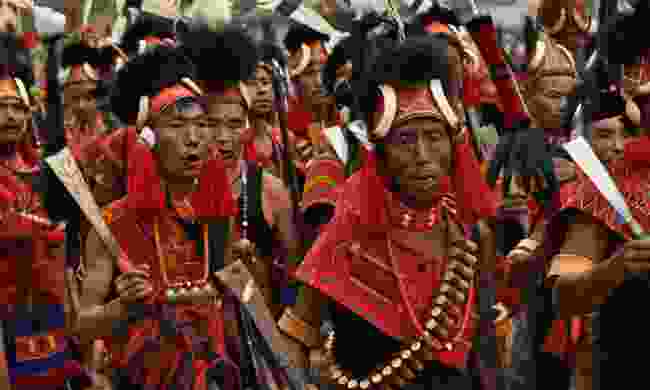 Men from the Konyak tribe perform at the Aoling Festival (Dreamstime)

Party with the headhunters

Pair a remote slice of India with one of the planet’s most off-grid communities for a truly remarkable encounter. That’s what Wild Rhino Adventures offers on its Aoling Festival of the Tattooed Headhunting Tribes of Nagaland tour, where you’ll listen to tales woven by the heavily inked Konyak tribe and relive their headhunting glory days through ancient rituals as the festival hits full swing. The surrounding area offers further insight into this oft-hidden land, with glimpses of rural tribal life, landscapes flecked with ancient temples and even a visit to a historic Second World War battleground. 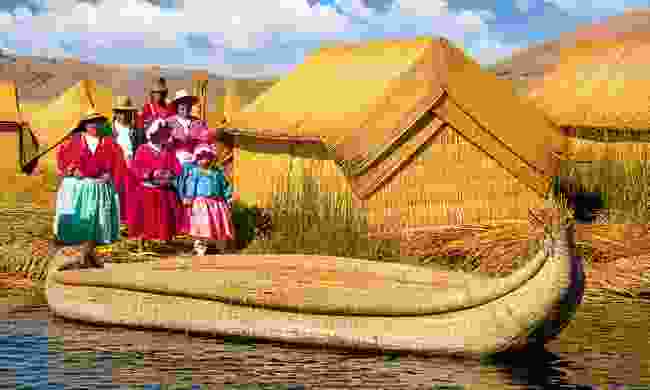 Peruvian folk-art expert John Benavides takes the lead on Steppes Travel’s Textiles of the Sacred Valley tour as you get handson (literally). Learn to weave and dye using traditional Andean techniques and meet local Accha Alta, Chinchero and Pitumarca communities, unravelling their stories, myths and traditions. Spy pre- Columbian art in Lima, explore the ruins of Macchu Picchu and meet the Andean communities of the Sacred Valley. Finish among the timeless waters of Lake Titicaca, its impenetrable depths having sustained communities for millennia, from the floating communities of the Uros to the people of Taquille, an island where crafts are not just vital to the economy but a way of life. 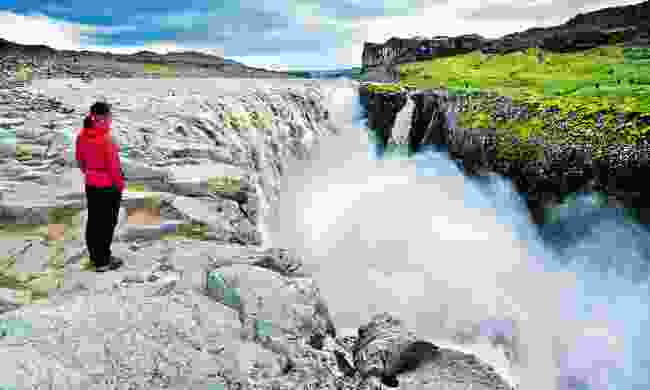 Dettifoss waterfall, said to be Europe's most powerful waterfall (Dreamstime)

Get the best of land and sea

Spy glaciers, lava fields, breaching whales and dazzling heavens on The Small Cruise Ship Collection’s Northern Lights and Whales trip around Iceland. Join astrological expert Dr Melanie Windridge aboard the Ocean Diamond, where onshore excursions inch you closer to the country’s geological wonders, from the black lava craters of Dimmuborgir to the wild waterfalls of Dettifoss and ancient Thingvellir NP (site of the world’s first parliament). But it’s out on the open water beneath jet skies that dance to cosmic displays, atop waves sheered by splashing orca and silent pilot whales, that this trip finds its soul. 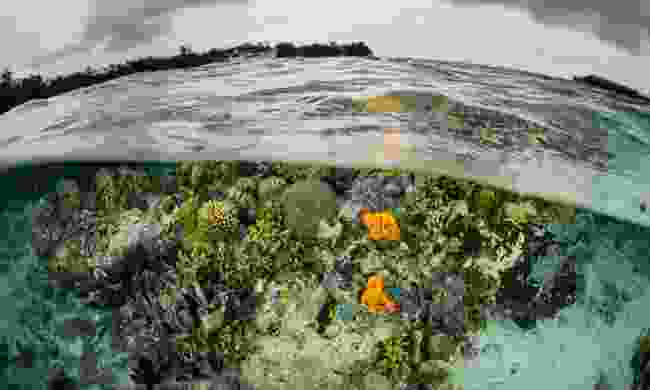 The South Pacific is home to some of the most accessible marine life on the planet, yet the ambitions of most cruises here tend to start and end with its pristine beaches and colonial towns. Naturetrek’s The Solomon Islands: A Wildlife Cruise in the South Pacific switches focus, scouring below the waves with marine biologist Dr Chas Anderson as it explores one of the least-visited waters of the ‘Coral Triangle’. From capital Honiara, the 18-berth MV Bilikiki charts west across Iron Bottom Sound (so-named for the tonnes of wreckage nestled deep in its silt) and out into the Solomon Sea. Keep an eye out for the recently discovered Omura’s whale en route, as you snorkel with manta rays and tramp remote islands in search of Ducorps’ cockatoos and yellow-bibbed lory. End each day swimming dazzling coral waters and war wrecks surrounded by tropical fish.