6 of the best Christmas desserts from around the world

Calories don't count at Christmas, right? Come Christmas Day, you'll find us hiding behind the tree with a big slice of one of these traditional deserts from all over the world

No-one does Christmas quite like the Germans, so when it comes to festive desserts we'll take their word for it. The traditional stollen (pictured above) has a bread-like texture, and is usually made with chopped dried fruits and nuts. Some recipes will dictate that a rope of marzipan should run through it – and what's Christmas without a little marzipan?! If you're not a big fan of the cloying sweetness of the almond stuff, opt for a pistachio version.

These biscuits are a tasty snack-time (or anytime) treat during the festive season, and will be a welcome alternative to yet another tin of mince pies. Greeks enjoy a relatively mild winter, but these delectable nuggets will hit the spot on the most blistering cold days. 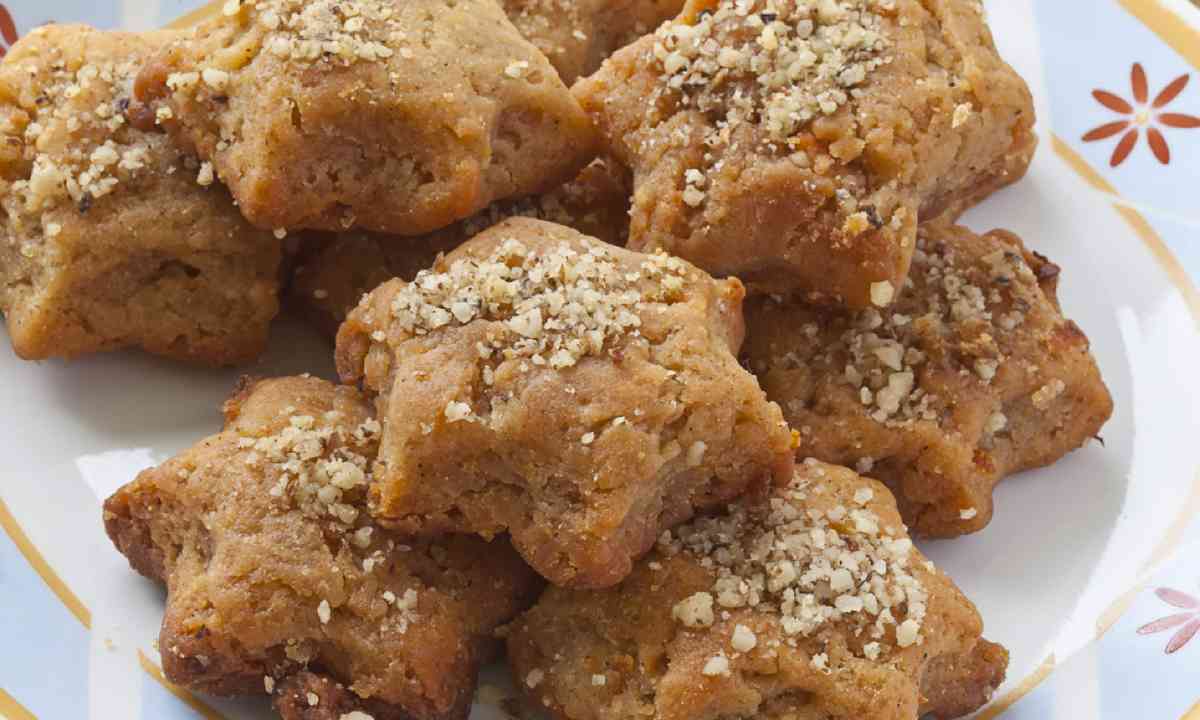 Sink your teeth into the soft centre, syrupy-sweet with honey and orange zest and topped with chopped walnut. For an extra flavour of Christmas, add a cinnamon stick and some cloves to the syrup mixture.

These Christmas treats from the Canary Islands get their name – 'Christmas trouts' – from their shape, and are a little like sweet empanadas. 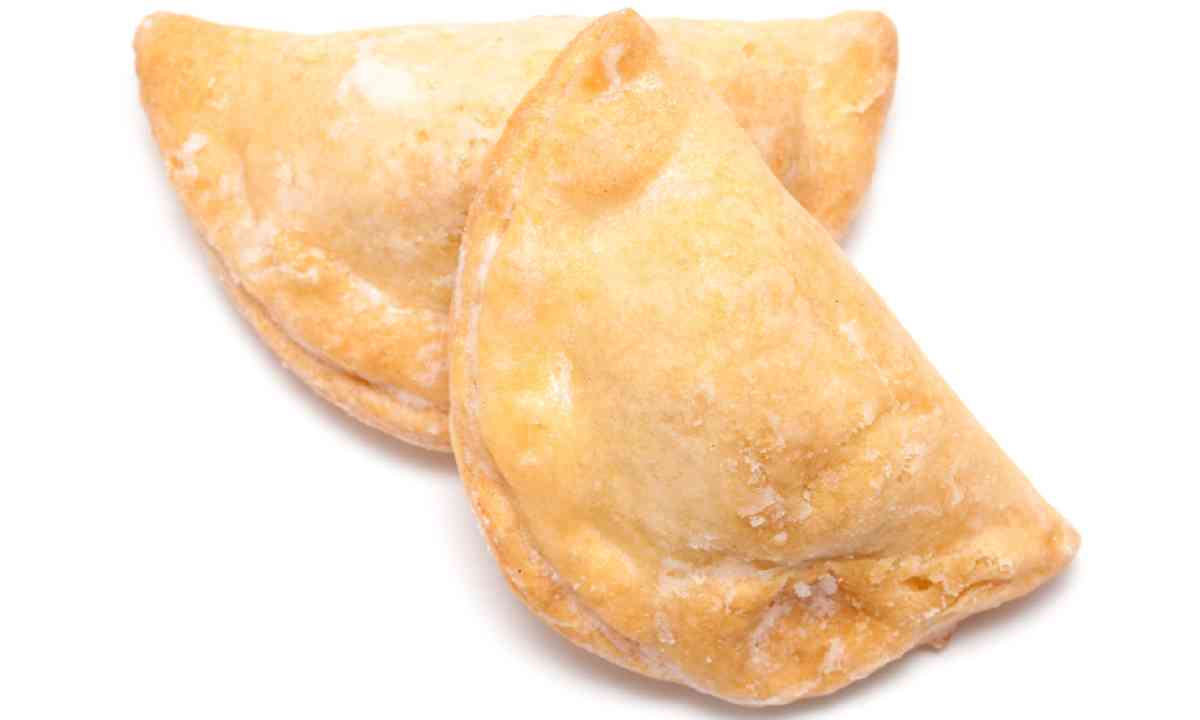 Encased in puff pastry, the filling consists of sweet potato mixed with ground almonds, lemon zest and aniseed. Dust them off with some sugar and eat them warm!

In Scandinavia, the Rice Pudding has two names: julegröt, meaning Yule porridge and tomtegröt, a name that comes from the older tradition of sharing the meal with the tomte – a mythical gnome-like figure related to the winter solstice and known as the guardian of the homestead. 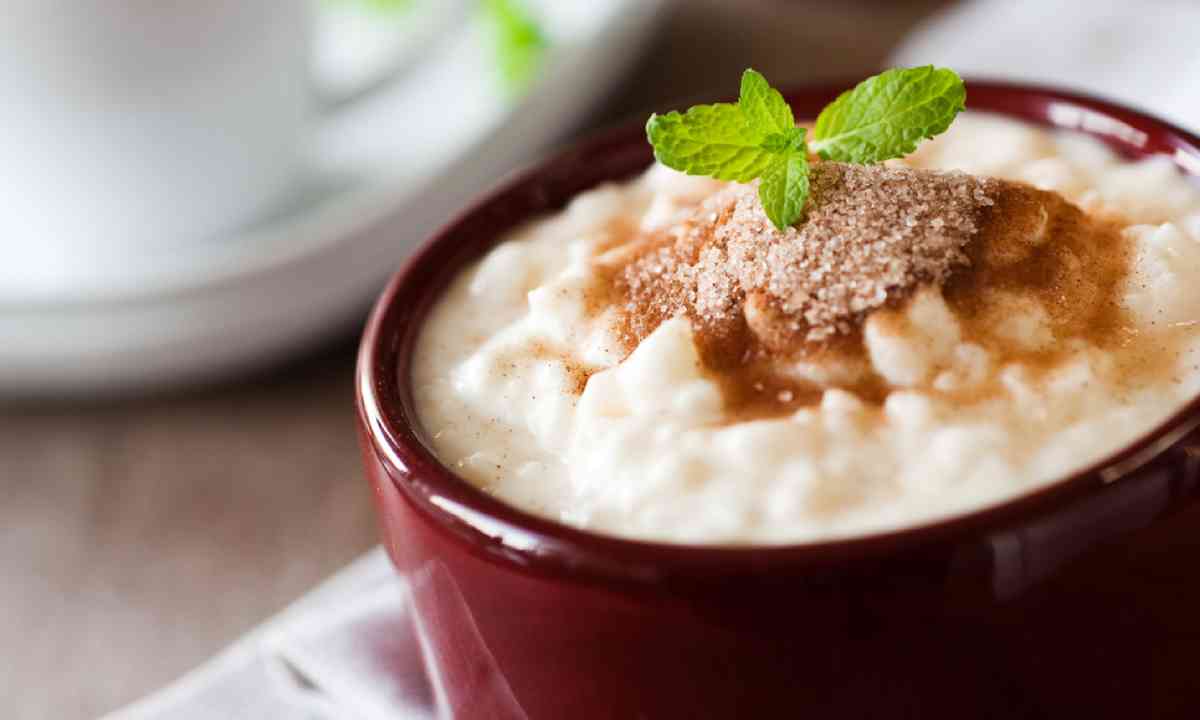 It's traditional to hide a whole almond inside, and whoever eats it is said to have good luck coming their way in the new year. In Norway and Denmark, the one who finds it gets the 'almond prize' as an additional present – usually yet more sweet treats.

Traditional Hungarian Bejgli is eaten at Christmas and Easter, and is made with a roll of sweet yeast bread filled with either poppy seed or minced walnut. 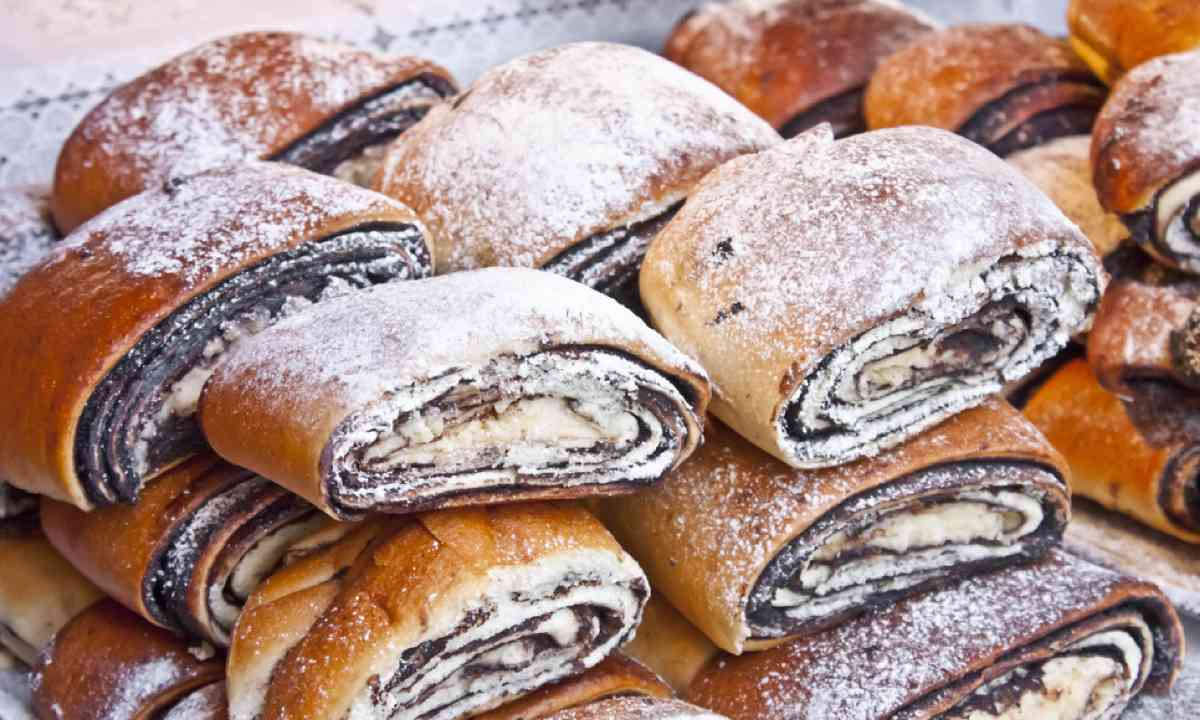 These days, many pastry shops put their own spin on things, filling them instead with chestnuts, plum or cinnamon (drooling yet?). But the traditional two continue to be the big favourites. Do what the Hungarians do, and eat it with a glass of fruit wine on the side.

This spiced honey gingerbread cake lets you put all the flavours and aromas of Christmas in a single baking tin. 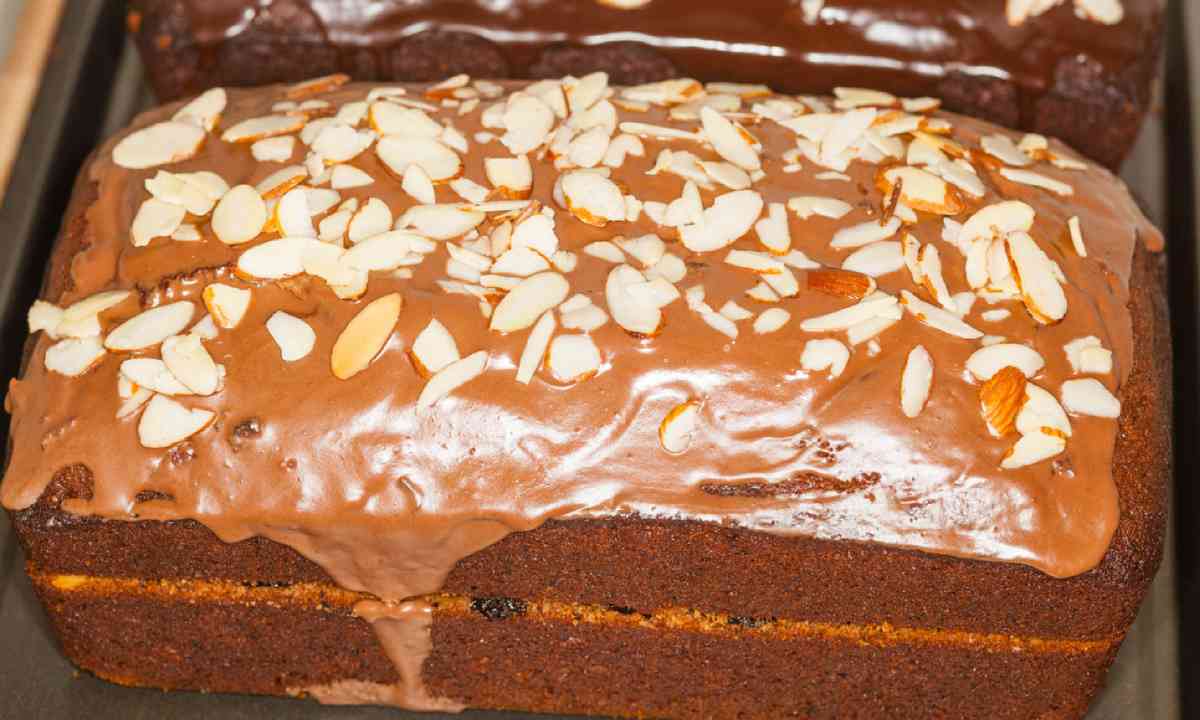 In the good old days, it would take up to six weeks to prepare due to the dough's long maturation process. Luckily, the recipe has been altered to keep up with demand! It's filled with dried fruits and nuts, layered with plum jam, and slathered with icing or butter.