That’s batty! The 7 best places in the world to see bats swarm

It’s one of nature's most awe-inspiring sights: clouds of bats heading off to feed, silhouetted against colourful sunsets. From Zambia to Texas, here's where to witness this spectacle 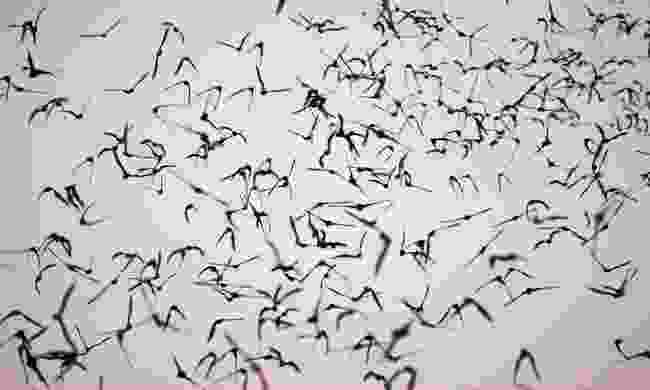 From March to October ever year, 15 million Mexican free-tailed bats descend on Bracken Cave in Texas Hill country. They come to mate and raise their pups – and in the process, become the the largest colony of bats in the world.

Located on the outskirts of San Antonio, the cave was threatened by the expansion of the city. The Bat Conservation International organisation stepped in, purchasing the cave as well as 697 acres surrounding it. The bats' habitat remains untouched and visitors get to experience the phenomenal sight of millions of bats emerging from the cave to hunt for insects, every night as the sun goes down. 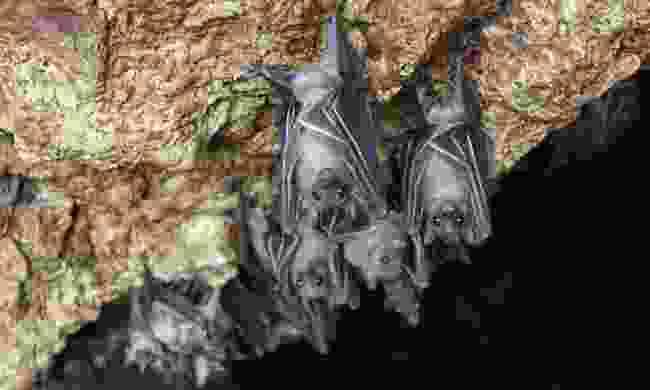 Bats hanging about in the Monfort Bat Sanctuary (Dreamstime)

Samal Island in the Philippines once boasted 70 bat caves, but uncontrolled hunting by locals has seen the number of inhabited caves drop dramatically. One of the few exceptions is the Montfort Bat Sanctuary, the only protected cave on the island and home to the largest colony of Geoffrey’s Rousette fruit bats in the world.

The Monfort Bat Sanctuary is actually made up of five chambers, each serving a different role in the bats’ lives and development. One acts as a maternity ward and a nursery. Another is where pups learn to fly. One is like a retirement home, where elderly bats hang out to get away from the noise and commotion.

The sanctuary offers day tours seven days a week and Bat Emergence night tours on Friday and Saturday at dusk. 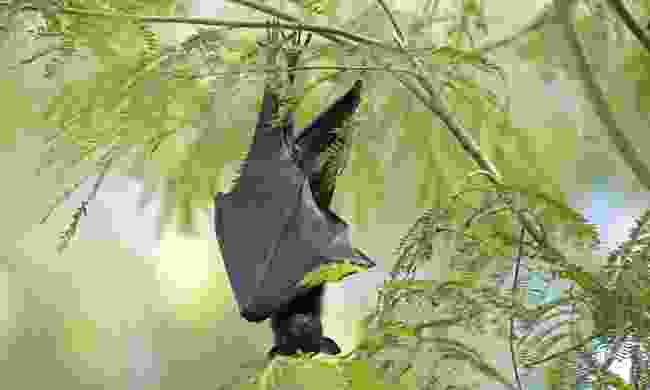 A red fruit bat, hanging out in the Northern Territory (Dreamstime)

Mataranka Springs in Australia’s Northern Territory is the only place in the world where you can watch bats and relax in thermal hot springs at the same time. Situated in Elsey National Park, the pools are surrounded by palm trees where the bats roost in vast numbers. At dusk, they take flight en mass and head towards the nearby hills to feed.

You’ll also find a bat viewing platform and swimming pontoon on the Waterhouse River at the mouth of Rainbow Springs, also in Elsey National Park. It's a popular feeding spot for little red fruit bats, who swoop and feed on the insects hovering just above the water. It is a popular spot for freshwater crocs too, so if you decide to take a dip, swim in the designated areas and – as the locals say – be croc-aware. 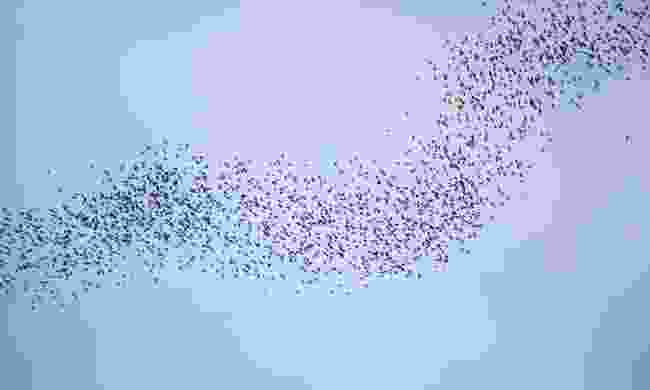 Gunung Mulu National Park in Borneo is home to one of the largest cave chambers in the world. And where there are caves, there are generally bats. Researchers have discovered that the caves here are home to over 12 species of bats, and that up to 3.5 million wrinkle-lipped bats live in Deer Cave alone.

Such are the numbers of bats, that the park has its own bat observatory – roughly an hour’s walk from the entrance. Here visitors gather to get an uninterrupted view of the bats leaving the caves each night, a sight that is both breathtaking and overwhelming. 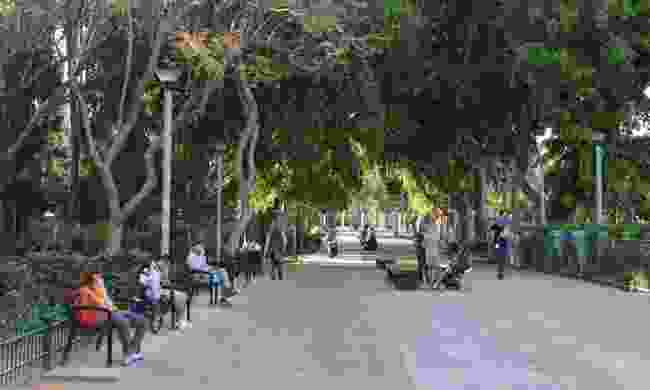 By day, Gan Meir Park is a 7.4-acre green space in the heart of Tel Aviv, a place where children play, dogs run and couples picnic beside an idyllic pond. Tucked away, hidden in the trees where they roost, is the country’s largest colony of Egyptian fruit bats.

As dusk descends, the bats make their presence felt. A cacophony of screeches announces that they are about to take flight, before a black swarm sweeps across the darkening skies. They spend the early evening foraging for plump fruit, squabbling and jostling their way from one tree to the next. 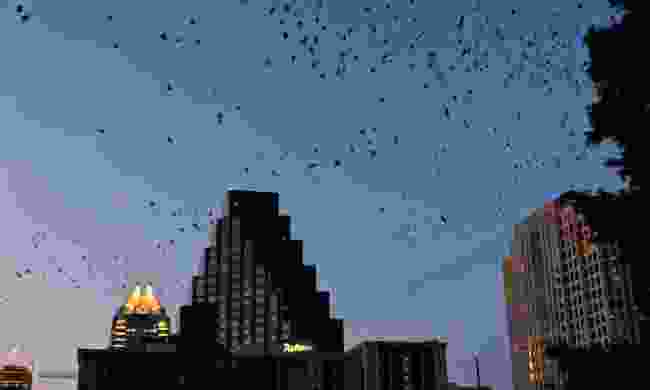 While most of the world’s largest bat colonies congregate in trees and caves, in Austin they live under a bridge. Only constructed in 1980, the Congress Avenue Bridge has become home to one of the largest urban bat colonies in the world.

The bridge also makes the perfect viewing platform. Every night during summer months, crowds gather at dusk on either side of the bridge to watch one of the best shows in town – 1.5 million Mexican free-tailed bats emerging in great dark ribbons and flying off into the Austin evening skies. It has become one of the city’s greatest tourist attractions. 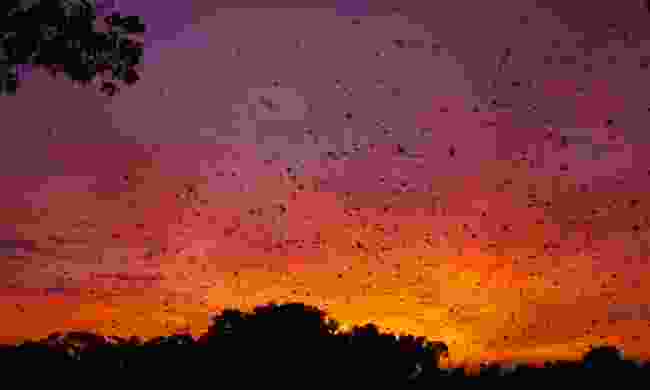 A swarm of bats at dusk in Kasanka National Park (Dreamstime)

Straw-coloured fruit bats are a sub-species only found in sub-Saharan Africa. For much of the year they roam widely, but between November and December over five million of them descend upon the swamp forest of Zambia’s Kasanka National Park. That is five times as many as the number of wildebeests that make the Great Migration in the Serengeti.

Drawn by the wild fruits that grow in the park, they congregate in a single hectare of swamp, roosting by day and eating by night. They are raucous and rambunctious and the smell can be quite overwhelming. But the sight of them heading off at sunset against a burnt-orange African sky is one you’ll never forget.