On a recent trip to Peru and the Galapagos Islands, Wanderlust’s Simon Chubb tried out this gadget that is neither traditional camera nor video camera

Autographer is a £299, five-mega-pixel automatic camera that takes photos throughout your day’s activity based on an algorithm. The integrated sensor package, including light levels and colours, digital compass, motion sensor, accelerometer, temperature and GPS, decides on the optimal time to take an image.

Three different capture speeds determine how sensitive the algorithm is to changes in these sensors. The High capture mode means an image is taken every 3-5 seconds whilst the Low capture mode takes an image every 20-30 seconds; there’s a Medium capture mode as well.

These still images can then be pieced together using either the desktop/laptop software supplied or via the free iPad/iPhone app to produce a time-lapse video of your day.

There’s no screen for reviewing images on Autographer. Instead, the device can either be paired via Bluetooth to the iPad/iPhone app or via USB cable to your laptop.

Internally, the Autographer has 8GB of storage meaning that there’s plenty of space for your images. Over the entire test, Autographer took over 5,700 photos and had plenty of spare storage remaining.

Autographer is fitted with a 136° field of view, fixed focus (doesn’t zoom) lens, meaning in theory, you shouldn’t have to worry about exactly where the lens is pointing.

Part one of the test was using Autographer during a five-day horse trek on the Salkantay trail in Peru. This alternative Inca Trail leaves from just outside Mollepata and heads towards the Salkantay mountain before going over the pass at 4,600m and then dropping down through cloud forest and the Santa Teresa river valley.

The terrain is very rugged, so it’s not ideal to be carrying a DSLR when you should really be holding the horse’s reins.

Over the five days, Autographer took just over 3,500 images, all stored locally. The video below was put together via the PC version of the Autographer software.

As you can see, we were very lucky with the weather. However, one of the disadvantages of such a wide-angle lens means that it’s difficult for the camera to deal with the lighting range: bright sky and darker ground. Some images are underexposed, whilst others are overexposed.

Another side effect of the wide angle lens is the distortion visible on the edges of the images. In some scenarios this isn’t a problem; however, you’ll see some very bendy horizons and mountains in some of the riding images captured.

Creating the video via the Autographer software was a little clumsy. With 3,500+ images to chose from, the selection mechanism relies on using the Favourite button and then filtering down these images. Whilst the software allows a music track (MP3 or AAC) to be selected as a background, other video editing options such as overlaying text are not available. As a result, it’s difficult in the video above to determine what day it is in the trek or to add additional information about what the view is. The lack of text overlays in itself wouldn’t be a problem; however, there’s also no easy way to export all of your selected images into a new folder for importing into your favourite video editing software.

The video above is 'as-is'; it has been solely produced using the Autographer software.

The test part 2: Snorkelling in the Galapagos

The second part of the test was to take Autographer on a number of snorkelling excursions on the Galapagos Islands. The device was used over four different deep-water snorkelling sessions and used the additional £30 Waterproof Kit which is rated to 10m.

Unfortunately, due to a crash in the software, it wasn’t possible to create the video. However, a few of the still images are below: 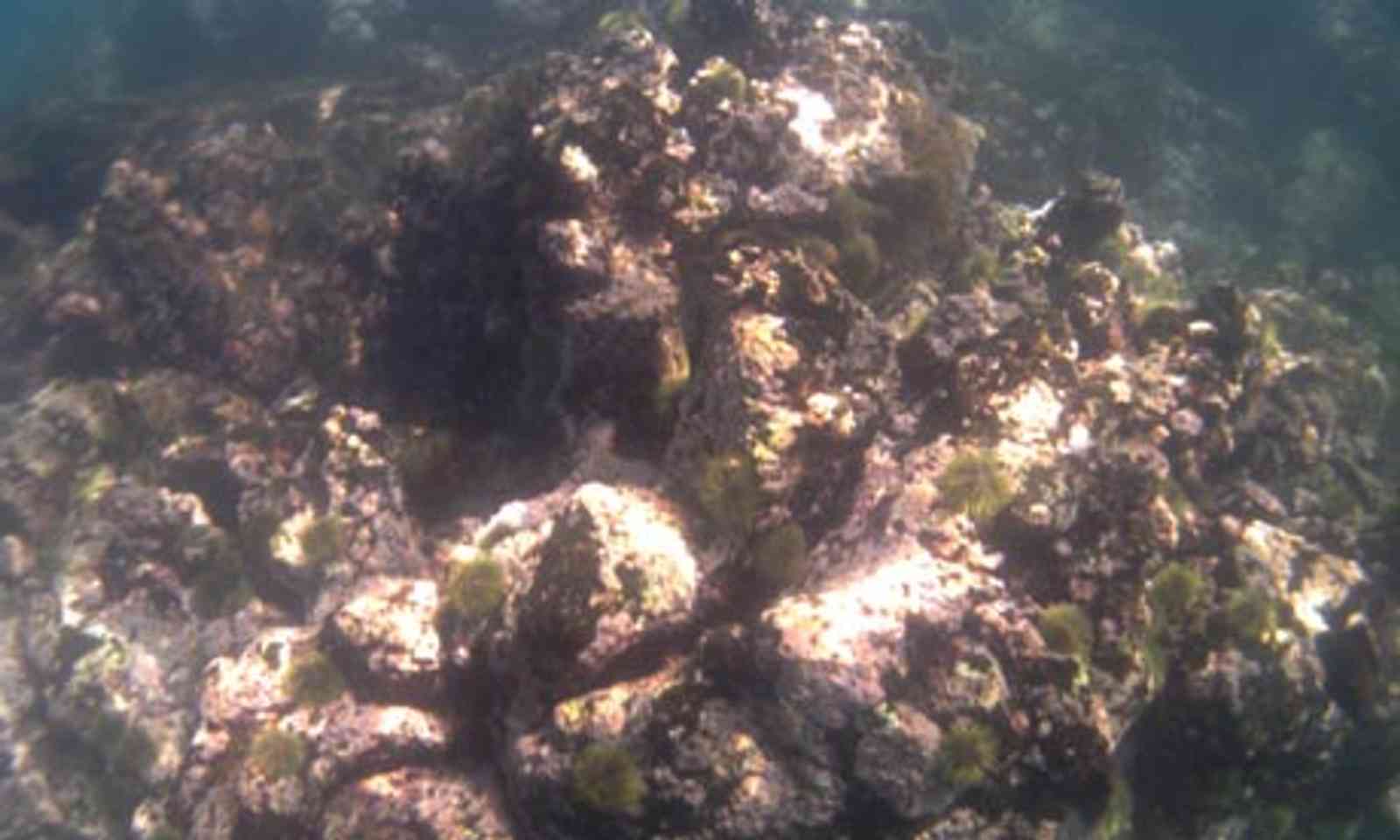 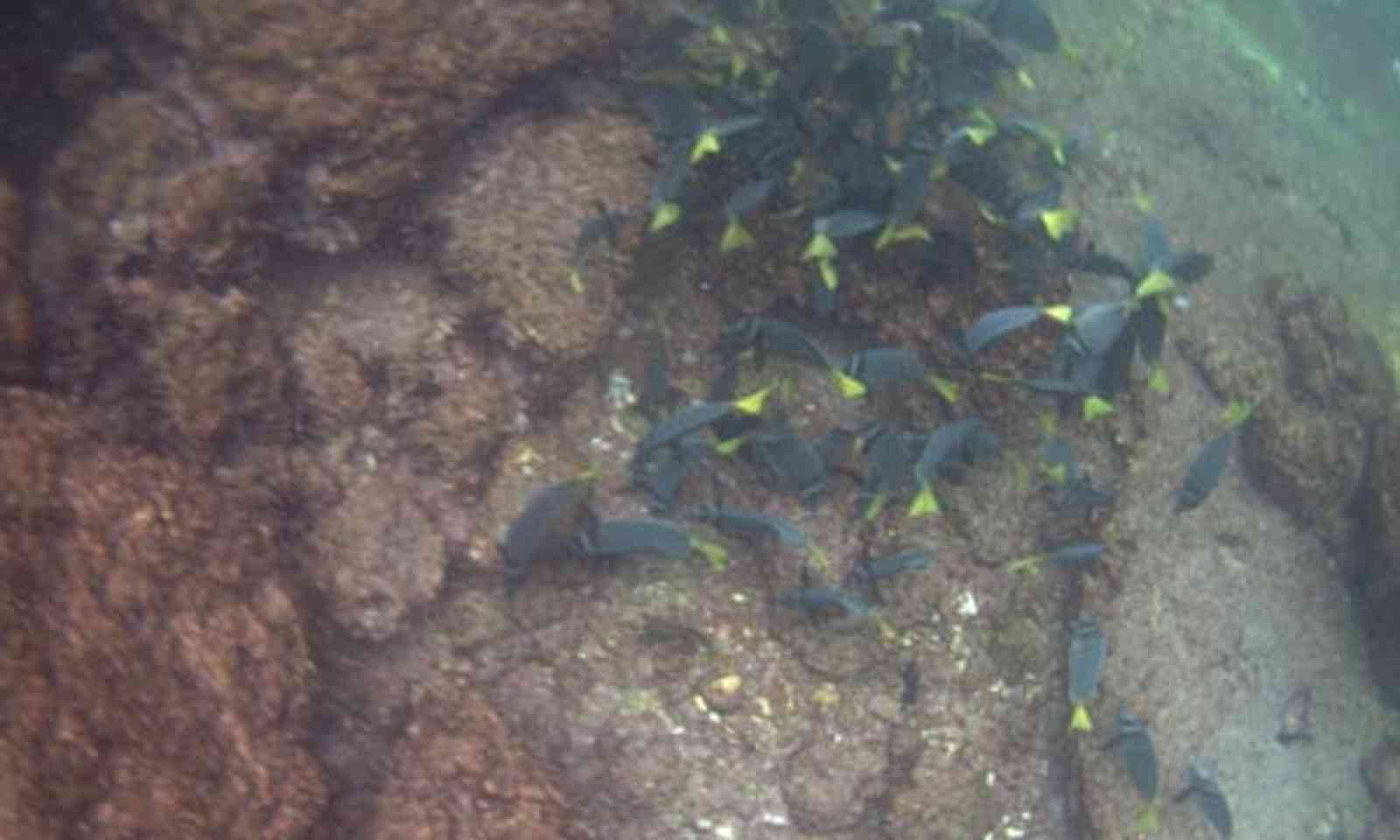 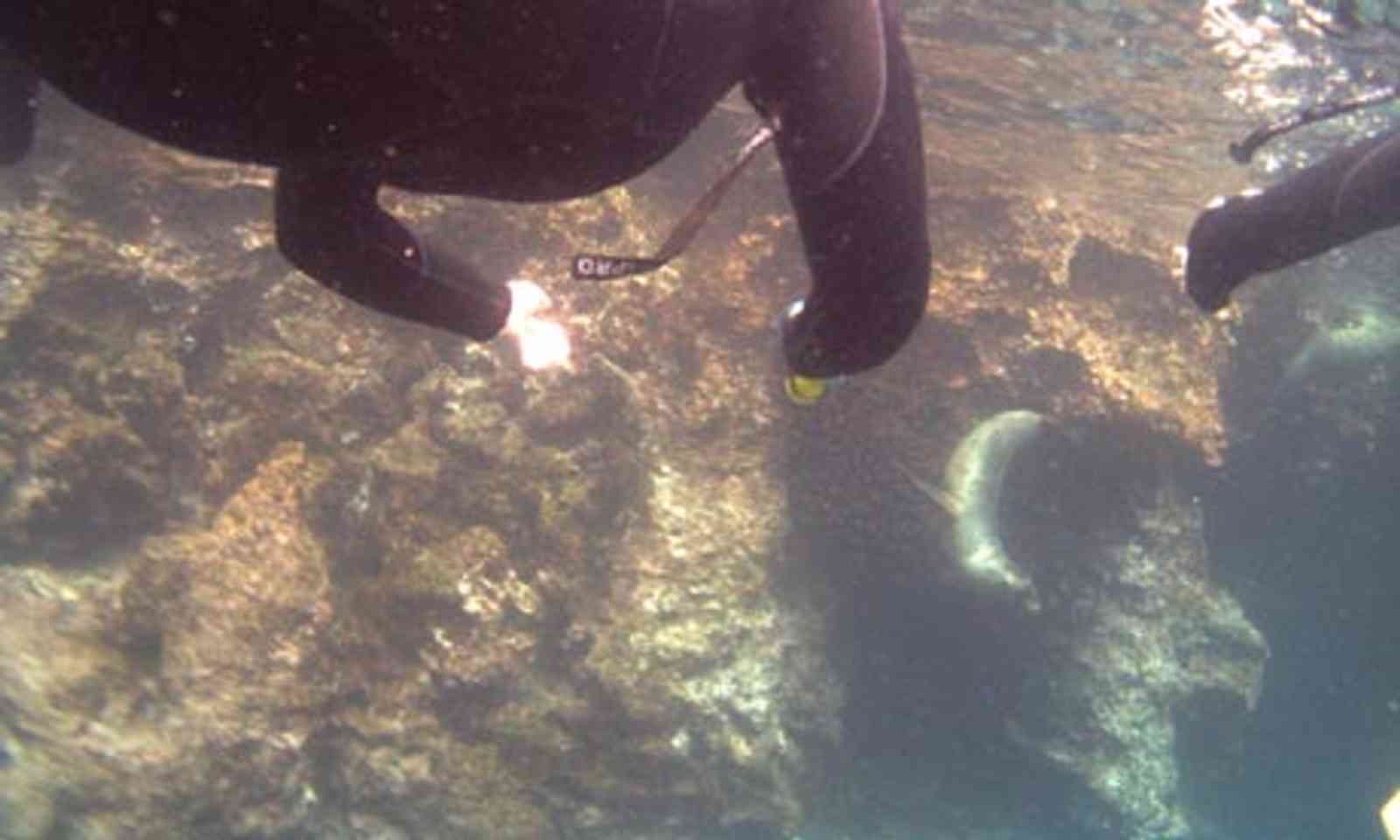 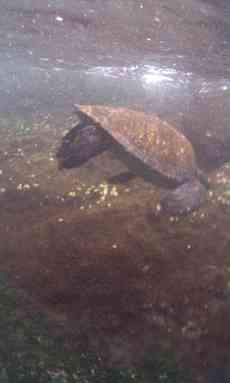 One of many sea turtles floats by (Simon Chubb)

Snorkelling in the Galapagos, Autographer really missed a “take-a-photo-NOW” button. Although it is possible to trigger a quick-fire sequence of 7 images, this was very awkward in the waterproof housing supplied with the unit. Trying to find the buttons along the side proved difficult, and as a result Autographer missed a number of key moments including two sea lions playing underwater, a marine iguana feeding on algae on underwater rocks and finally an underwater glimpse of a penguin. However, to be fair, even a dedicated underwater camera would probably have missed the penguin!

Autographer is not a replacement for a traditional camera. However, on long activities such as hiking or horse-riding it offers a very easy to use device for day-long, hands-free photo-snapping. Just make sure it’s clipped on straight!

Autographer is currently let down by its software. With a lot of images, there were issues with the software becoming unresponsive, and creating the videos was time consuming and lacked a number of key features.

Finally, and most seriously, a bug in the software caused a crash that deleted all images. This bug has since been fixed and fortunately Autographer's helpful support team managed to recover the images.

Autographer is a nice idea and certainly some of the demo videos are impressive, however, it’s not quite there yet as a reliable, user-friendly travel device.