Australia's 7 cutest marsupials and where to find them 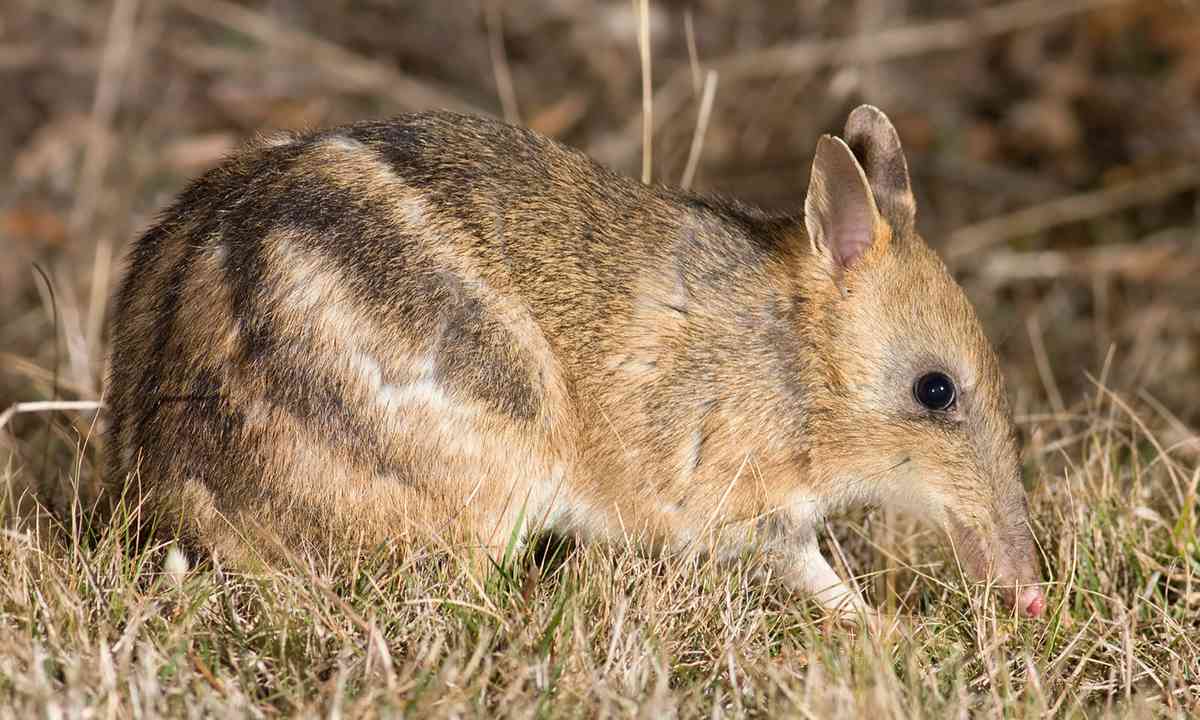 Description: Long, pointed head and snout with a short, compact body and long, thin tail. Like a rat, but prettier.

Interesting fact: Bandicoots have the shortest gestation periods of all mammals, with their young born just 12 days after conception. 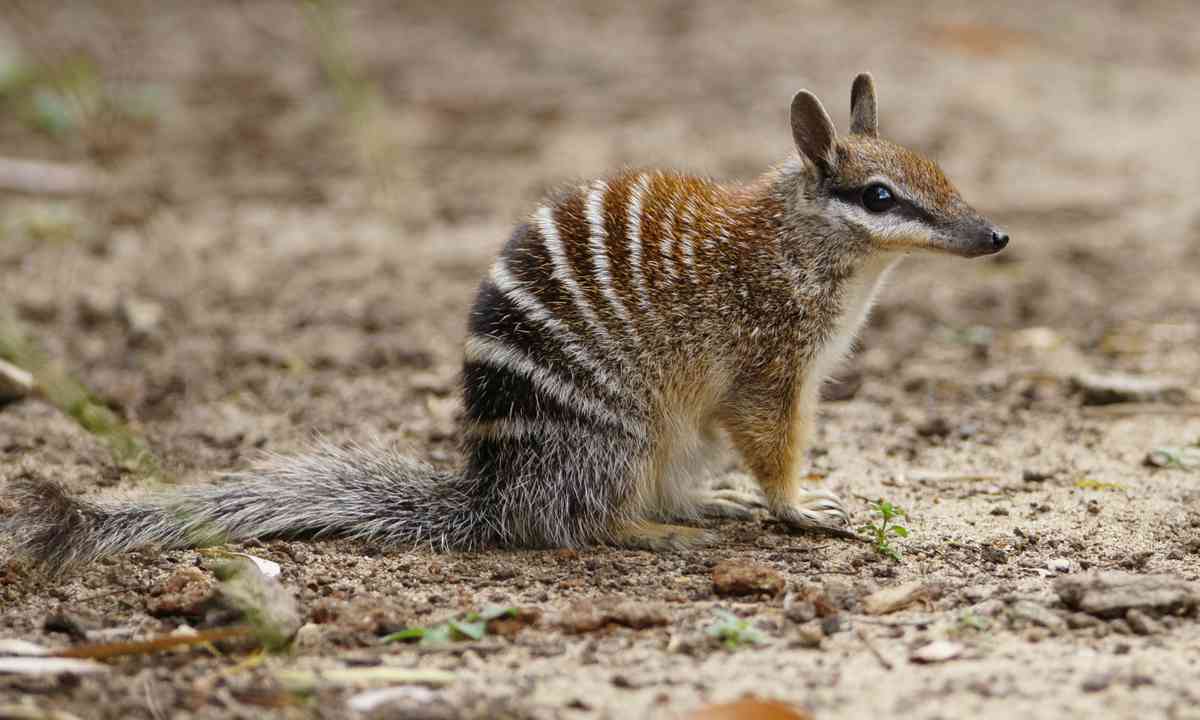 Where:  Southwest corner of Australia.

Interesting fact: An adult numbat can eat more than 20,000 termites in just one day. 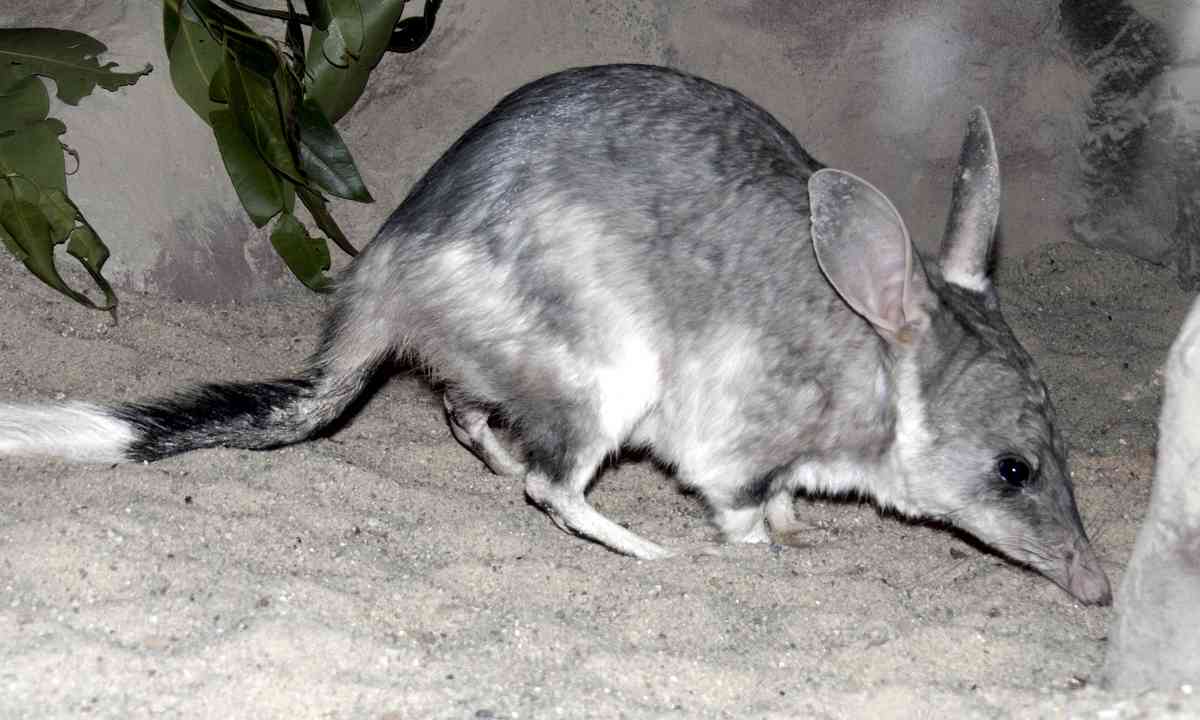 Description: Like a bandicoot, but with long rabbit-like ears. They also build and live in long burrows.

Interesting fact: Chocolate Bilbys have become a popular alternative to rabbits at Easter, with a portion of money from each sale going to helping research and rehabilitation of this endangered species.

Where: Mulga shrublands and spinifex grasslands in the Tanami Desert of the Northern Territory; the Gibson and Great Sandy Deserts and the Pilbara and Kimberley regions of Western Australia and the Mitchell Grasslands of southwest Queensland. 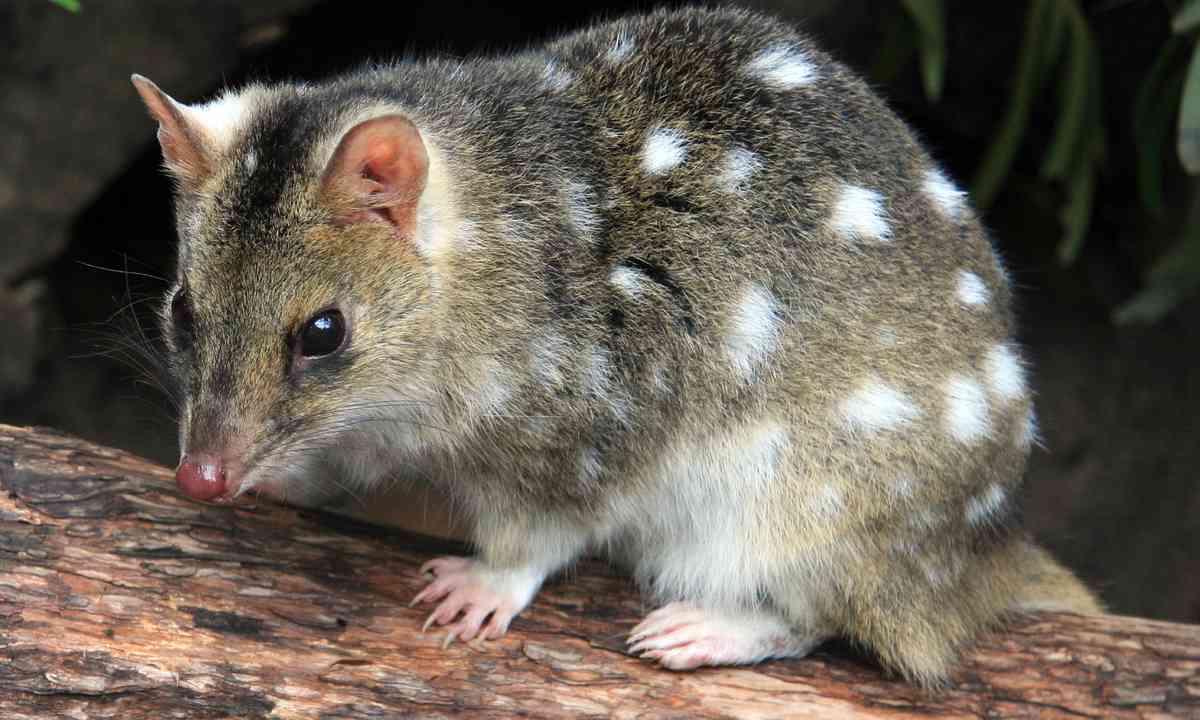 Description: Spotted brown or black fur, pink noses and disconcerting white spots that look like the creature has tangled with a bottle of bleach.

Interesting fact: A female quoll gives birth to up to 18 puppies, of which only six survive to suckle on her teats.

Where: East coast of mainland Australia, Tasmania and parts of New Guinea. 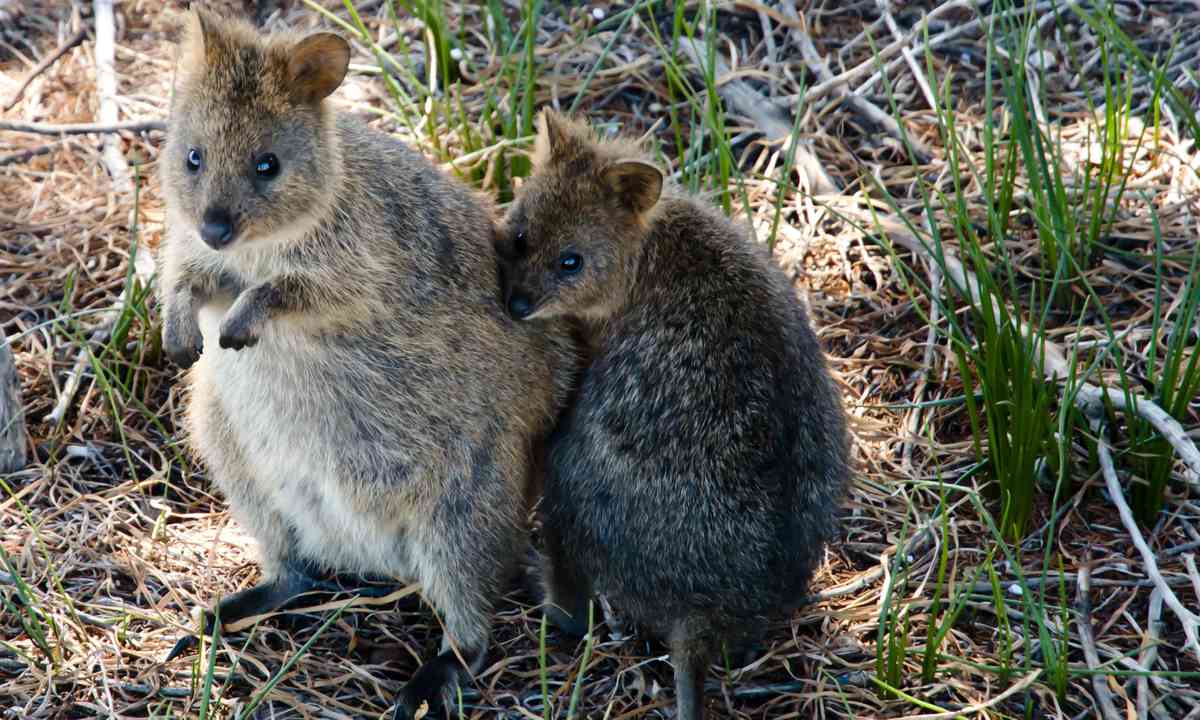 Description: The smallest member of the macropod family, a quokka is like a cross between a rat and a kangaroo. Only cuter.

Interesting fact: Quokkas always seem to be smiling. Hence earning them the title of  ‘The World’s Happiest Animal.'

Where: Small islands off the coast of Western Australia, in particular on Rottnest Island just off Perth and Bald Island near Albany. 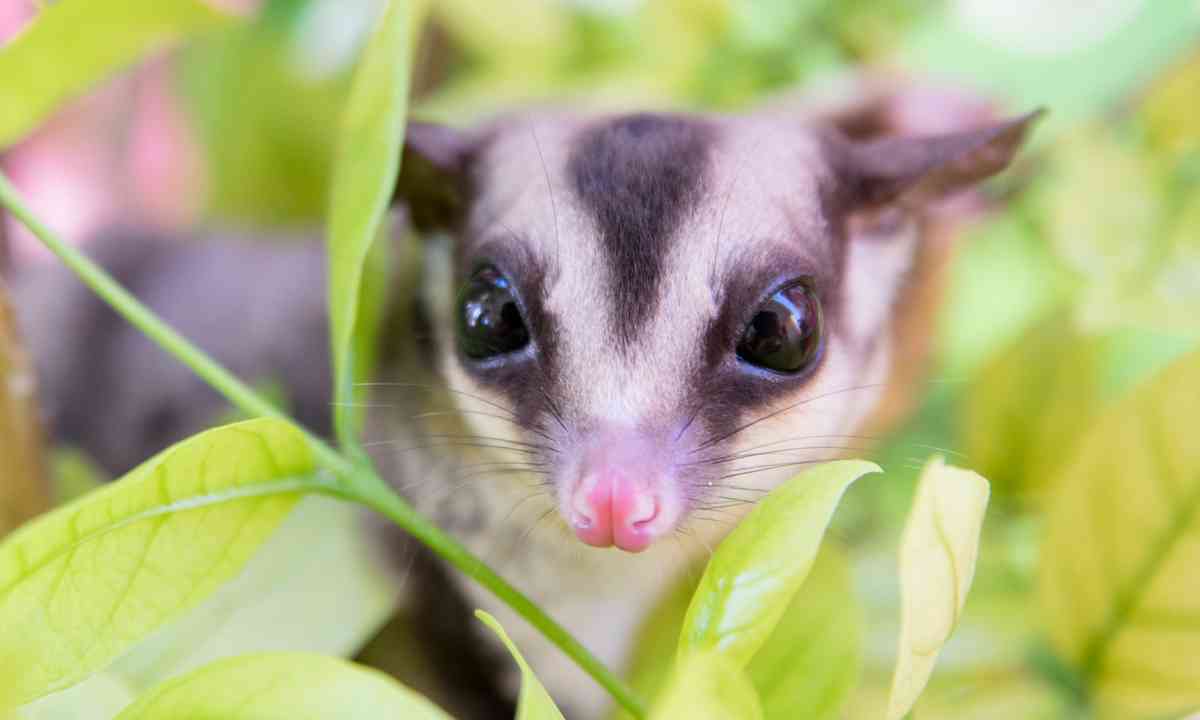 Sugar Glider in a tree (Shutterstock)

Description: Small and fluffy, with enormous brown eyes, the sugar glider also have a membrane from their wrists to their ankles that allows them to fly. Like a furry bedsheet but more effective.

Interesting fact: Sugar gliders have been domestically bred as household pets in the United States for the last 12-15 years.

Where: Mainland east coast Australia and New Guinea. They were introduced to Tasmania in 1835. 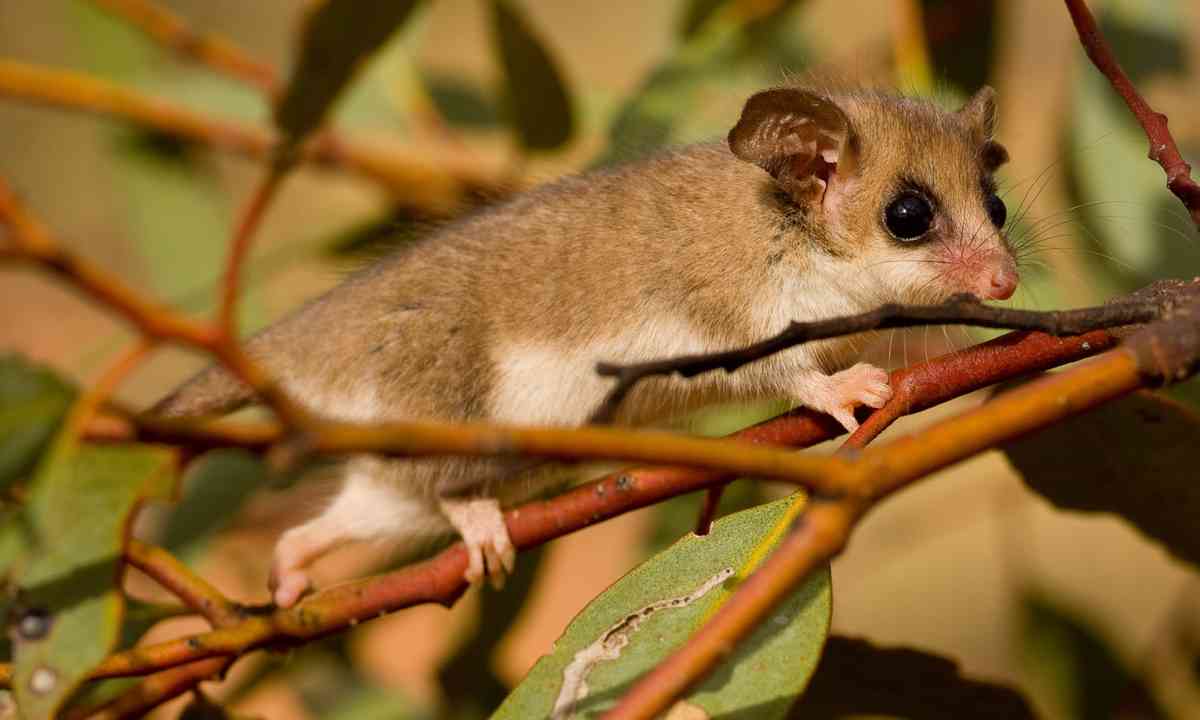 Description: A striking cinnamon colour with large oval ears, huge brown eyes and long whiskers. And tiny. It couldn’t be any cuter if it tried.

Interesting fact: Southwestern pygmy possums have the ability to enter torpor during cold weather. Lasting up to seven days, their body temperature drops and they use only 1% of their normal intake of oxygen, enabling them to conserve energy and food reserves.

Where: Southwestern Australia, the wheat belt of South Australia and Kangaroo Island.

... and finally, a cute video of baby numbats at Perth Zoo: