How can you help Australia's wildlife during the bushfires?

Horrific bushfires raging in Australia have wiped out 10 million hectares of bush and killed more than 800 million animals in New South Wales alone. Here’s what you can do to help... 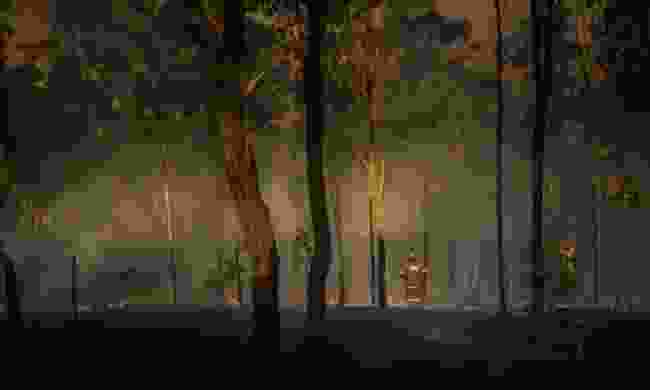 Australia is enduring its worst bushfire season on record, and experts fear is that things are only going to get worse.

Severe drought and record temperatures have created a tinderbox, with fires burning in every state and over 10 million hectares of national park, state forests and reserves already lost. To put that into perspective, the fires that raged across the Amazon earlier in 2019 burned 890,000 hectares.

The cost in life and property has been immense. 26 people have already lost their lives. More than 2,000 homes have been destroyed. The cost to the Australian economy is estimated to run into the billions.

The impact is being felt greatest, however, by Australia’s unique wildlife. Christopher Dickman, an ecologist the the University of Sydney, estimates that more than 800 million animals have been killed in NSW alone, with over one billion perishing across the nation.

The figure includes mammals, birds and reptiles but insects, bats or frogs. The true loss of animal life is likely to be much higher.

Which Australian animals are are worst affected by the bushfires?

Already taking a battering from habitat loss and disease, Australia’s iconic koalas are baring the brunt of the current bushfires. They eat leaves from a particular type of eucalyptus tree which is highly flammable.

And, unlike some other Aussie wildlife icons, they can’t move fast enough to escape the flames. It also doesn’t help that the worst fires are raging in the areas with the largest koala populations. 25,000 koalas are feared to have died on Kangaroo Island alone.

Organisations like Port Macquarie Koala Hospital are being overwhelmed by the number of koala injuries and deaths they are dealing with, and are asking for donations to help them re-hydrate and treat the burns of koalas brought to their hospital.

Similarly, WIRES, one of Australia’s oldest and most respected wildlife rescue organisations, are struggling to cope with the sheer number of wildlife emergencies they are dealing with.

In the long term, WWF has set up a fund to help provide urgent care for injured wildlife, restore homes for koalas and plant trees that are urgently needed for koala habitats.

Which areas of Australia are worst affected by the bushfires? 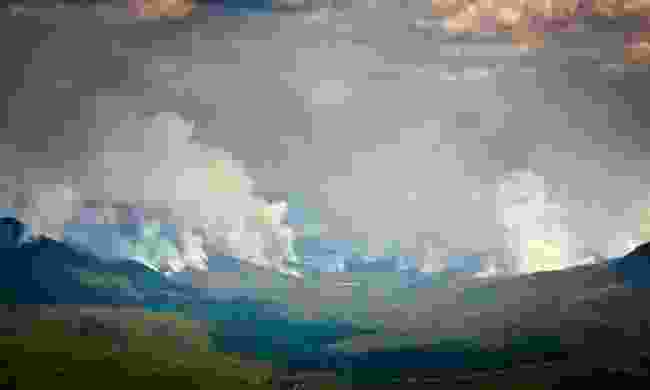 As of early January 2020, there are over 130 fires burning in NSW alone, with fires out of control in all states. Millions of hectares have burned, with NSW’s south coast and Victoria’s East Gippsland the hardest hit.

Kangaroo Island in South Australia has been badly affected too. Known as Australia’s Galápagos Islands, Kangaroo Island is a rich, biodiverse environment that supports many rare and endangered species, unique to Australia. Sadly, fires have already burned through a third of the island’s entire area – 155,000 hectares and counting – with most blazes in the biodiverse west of the island.

Critical habitat is being lost and there are fears that the fires could wipe out already endangered species. The plights of the Kangaroo Island dunnart (a small mouse-like marsupial) and the glossy black cockatoo are the most critical. The rare green carpenter bee, found only on the island and a few pockets of bush near Sydney, could be lost, too.

Kangaroo Island is also home to a large population of koalas who have thrived since being introduced in 1920. Free from chlamydia – a disease prevalent among mainland populations – the number of koalas had grown as high as 50,000. There are fears that more 25,000 may have died in the fires already.

How can you help Australia's firefighters? 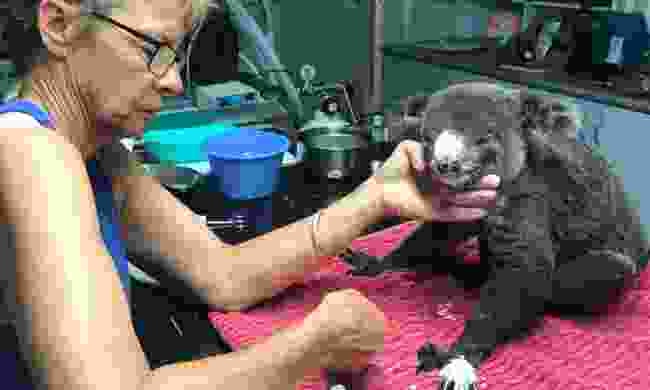 A koala being treated for burns (Port Macquarie Koala Hospital)

As you can imagine in a disaster of this scale, no life has been left untouched. If you're able to, anything you can do to help is much appreciated. Every little bit helps.

To support people affected by the fires, local authorities have suggested donating to funds set up by the Salvation Army, the St Vincents de Paul Society and the Australian Red Cross.

To help injured wildlife, you can support the fund set up by WIRES, one of Australia’s most respected wildlife rescue organisations. The Port Macquarie Koala Hospital is looking for donations to help it treat injured koalas and to fund a water carrying vehicle to help bring water to drinking stations dispersed through the affected areas. WWF has set up a fund to reestablish koala habitats.

Finally, you may want to support the State fire services, made up largely of volunteers. Known locally as ‘firies’ these brave souls have put their lives on the line to help save people, property and wildlife. Despite being under-equipped and under-funded, so much more would have been lost without their immense efforts.

You can donate to rural fire services in NSW, Victoria, South Australia and Queensland, too.

More on the Australian bushfire tragedy:

The BBC's visual guide to the Australian Bushfires