Having journeyed 8,000km and 13 countries around the Arabian Peninsula, we caught up with TV's top explorer for his recommendations on the must-visit sights in this oft-misunderstood region... 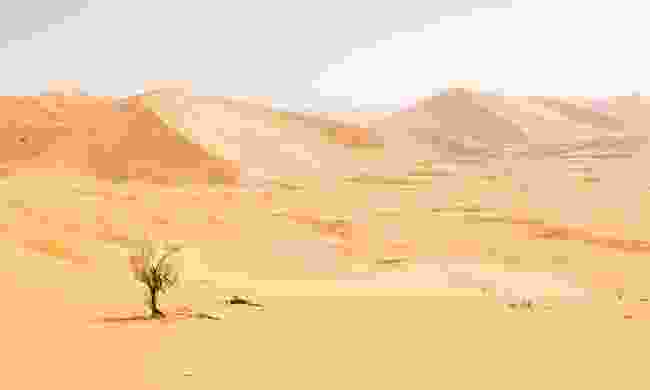 Levison's verdict: "Oman is such a mix. It’s ancient Arabia how you picture it: there are mountains, there’s Jebel Akhdar, you’ve got the Empty Quarter (Rub' al Khali) which is spectacularly huge. Take to the desert on the camels for your own kind of experience." 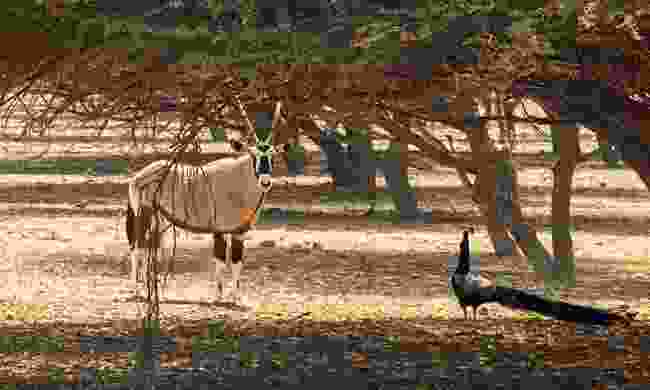 Levison’s verdict: "If you’re on holiday or if you’re visiting the UAE for a long weekend, you can take a ferry from mainland to Sir Bani Yas Island. It’s full of different Arabian species. You can take a safari there and they’ve got giraffes, leopards, oryx and more. It's a very easily done trip, but still very adventurous. You can ride out in a jeep or go on foot and it’s a really fun experience." 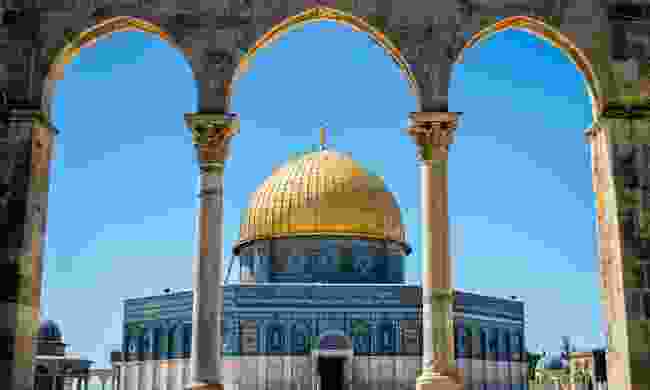 Dome of the Rock, located in the Old City of Jerusalem (Shutterstock)

Levison’s verdict: "You don’t need too long, only around five days to do a bit of it all. Journey around the Holy Land and take in everything. There’s night partying on Tel Aviv beach. You can go and explore the historical sites of Jerusalem. You can even fit in a day trip to the West Bank and go to Bethlehem. Then you can go to the far north to the Sea of Galilee.

If you want to go and see the front line, which is safe from the Israeli side, you can go up to the golden heights and stand on the point looking out towards Syria." 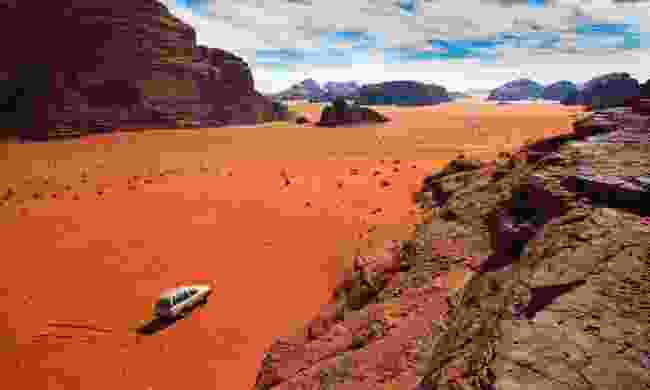 Levison’s verdict: "Jordan would still be one of the classics of Arabia. Again, it’s accessible. You don’t even need to go on one of the tours. We went to Wadi Rum and didn’t see another human being for another four or five days.

Most tourists zip inland on a jeep to the main area, but actually it’s a huge protected area. There are whole valleys that nobody ever goes to; it’s like being transported to another world.

We got dropped off right at the southern edge of Wadi Rum and then spent four or five days basically walking across it." 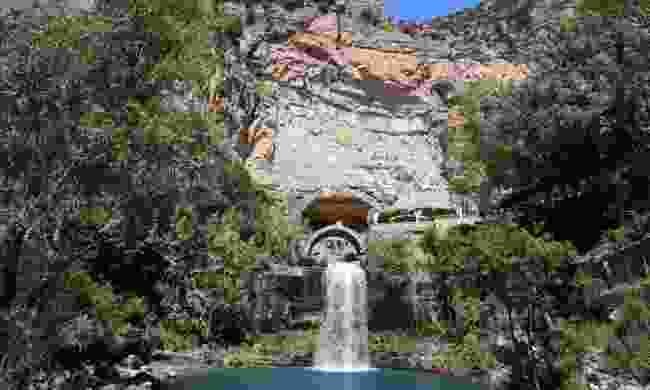 Levison’s verdict: "Lebanon for sure, it’s amazing. You can fly there for just four or five days. It’s one of the few places where you can party on the beach, as well as going skiing in the same day. Then there’s lots in between: beautiful waterfalls, there’s forests, it’s just absolutely stunning."

And for the really adventurous... 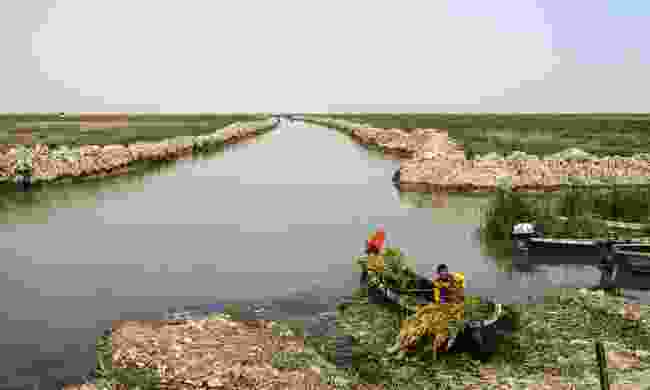 Levison’s verdict: "There are a couple of companies that do tours there. You can also go to a place called Al-Chibayish, not far from Basra. It’s quite an amazing experience to go to the marshes. Then you’ve got a load of historical sites like Babylon, some of the oldest cities in the world and archaeological sites."

This article was first published in 2018. Always check the UK Foreign Office's travel advice (or your local equivalent) before planning a trip 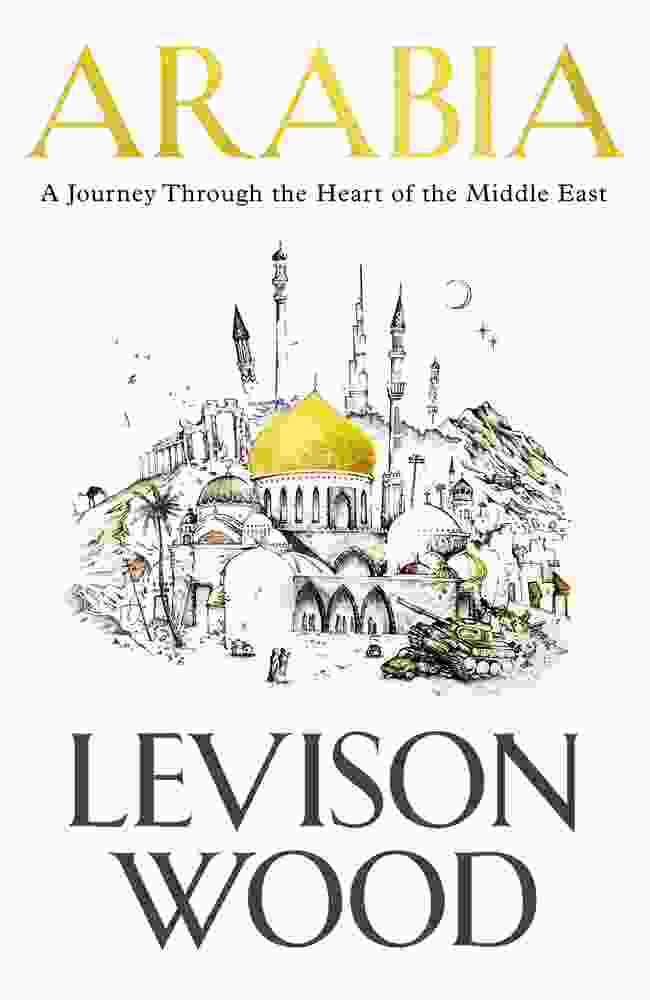 Following in the footsteps of Lawrence of Arabia and Wilfred Thesiger, Arabia is an insight into Levison Wood's most complex and daring expedition yet: an epic and unprecedented 8,000km journey through 13 countries, circumnavigating the Arabian Peninsula.

Arabia with Levison Wood is now available on DVD.