7 alternatives to Venice around the world

With recent news that the Venetians are sick of tourist hordes descending upon their city, we round up the world’s watery capitals where you can get your fill of quaint canals and narrow alleys

1: Bruges – the Venice of the North 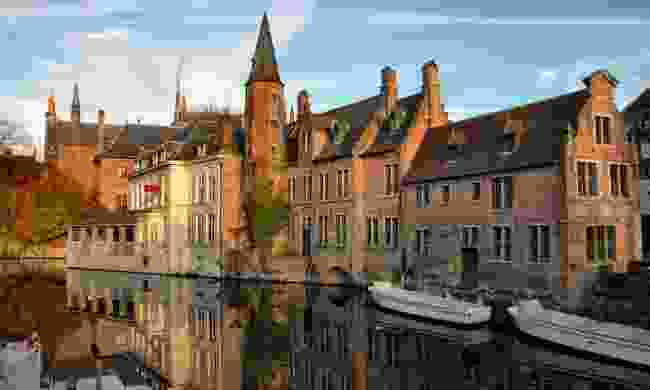 The canals of Bruges (Dreamstime)

With an intact medieval centre, set around a series of canals, it is little surprise that the Belgium chocolate box town of Bruges has earned the nickname ‘The Venice of the North.’ While there are no gondolas plying their trade on the town’s still waters, there is a constant stream of small white boats, crammed with tourists, puttering around the canals.

The comparison is most apt along the Rozenhoedkaai and Groenerei canals. Here you’ll find reminders of the town’s golden age when, between the 12th and 15th centuries, Bruges was the centre of trade for the Hanseatic league and a meeting place for merchants from all across Europe.

The town continues to be popular with visitors, but these days they are more concerned about the price of a wheat beer, rather than a bale of wool.

2: Udaipur – the Venice of India 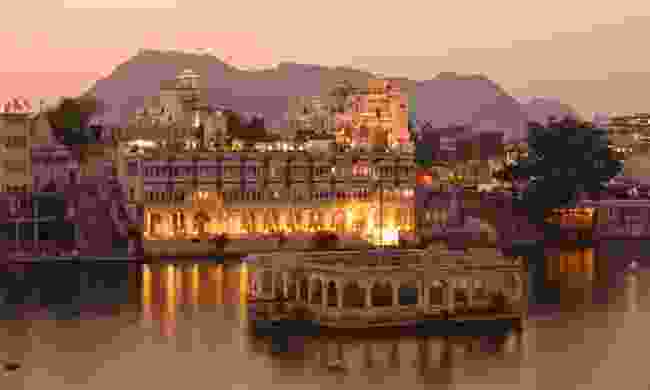 The Lake Palace at Udaipur (Dreamstime)

Built on and around the Aravalli Hills in Rajasthan, Udaipur is often compared with Venice because of the series of lakes created around the city to provide water for drinking and irrigation. Where Venice has its annual carnival, Udaipur hosts fairs and festivals throughout the year, each more colourful and vibrant than the next. The most important are Ganguar festival, Mewar festival and Shilpgram fai.

Take a boat trip across Lake Pichola and the comparison with Venice seems less fanciful. Created in 1362 and dotted with four islands, it is here you will find Lake Palace, an exquisite example of Rajasthani and Mughal architecture that has been turned into a luxury hotel. The island of Arsi Vilas has also been transformed into a bird sanctuary.

3: Recife – the Venice of Brazil 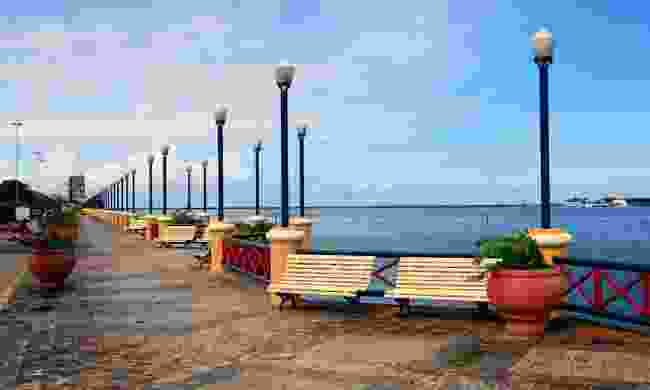 Founded by the Portuguese in the 16th Century, and occupied by the Dutch shortly after, Recife is one of the most important cities in northeast Brazil. As well as being an important commercial centre, it is a popular tourist destination, boasting long sandy beaches and a charming historical centre.

The city sits on the Atlantic Coast, at the mouth of the Capibaribe and Beberibe rivers. It is built across two islands, hence drawing the comparison with Venice, and features a waterfront promenade that, with a little imagination, is reminiscent of the gondola pier near St Mark’s Square.

The fruit and vegetables on offer at the bustling markets are a little more tropical than those on sale at their Italian counterparts, though, and it is doubtful you’ll need to wear more than a T-shirt and shorts, even in winter.

4: Suzhou – the Venice of the East 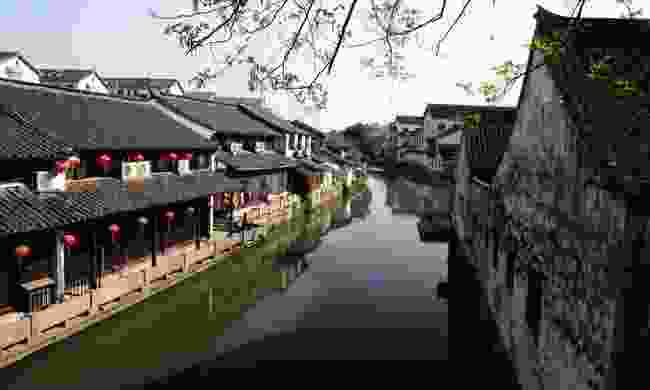 Within this sprawling modern city lays a historic heart of canals, stone bridges, pagodas and beautiful gardens, earning it a UNESCO World Heritage Listing and the inevitable title of ‘Venice of the East.’ It is a justifiable comparison, especially when you consider that the epitaph was first bestowed upon the city by Marco Polo, arguably Venice’s most famous son.

5: Nan Madol – the Venice of the Pacific 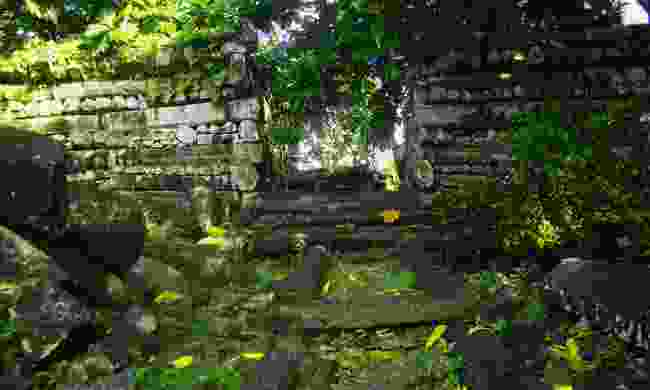 Part of the Federated States of Micronesia, the ancient city of Nan Madol is a series of megalithic structures set on a vast tapestry of 92 artificially made islets, all interconnected by canals. Although abandoned close to 500 years ago, it has been dubbed the ‘Venice of the Pacific.’

The buildings were made from basalt logs that were fashioned from volcanic rock on nearby Pohnpei, stacked in log-fashion to form walls 50 feet high and 17 feet thick.

There are royal tombs too, said to be cursed, and left undisturbed until they were opened by the island’s German Governor in 1907. He is said to have discovered the remains of giants, three-metres tall, and died later that night.

6: Birmingham – the Venice of Britain 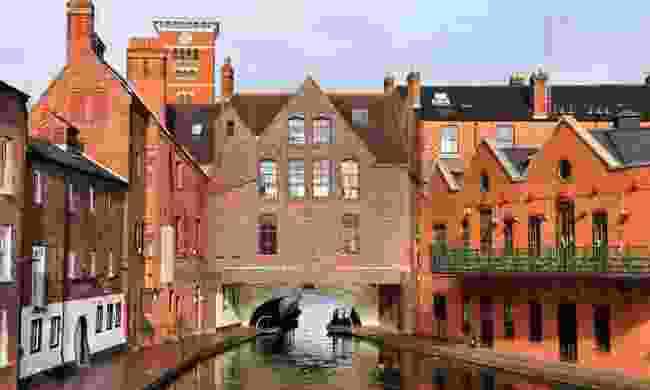 The canals of Birmingham (Dreamstime)

Birmingham’s claim to be the Venice of Britain is the construct of the local tourist authority. They figured that Venice has canals, and so does Birmingham. What’s more, they argued, Birmingham has more of them. It has 35 miles of canals compared to Venice’s measly 26.

Lying at the heart of Britain’s 200-year-old canal system, Birmingham’s waterways do retain a certain industrial age charm. The brightly-painted canal boats are every bit as charming as Venice’s gondolas. The restored warehouses tower over the water in the same way as the grand canal houses of the Venetian lagoon.

Additionally, on an uncharacteristically warm Midlands evening, sitting outside All Bar One, an Ansells Mild in hand, you could almost imagine you’re at a bar in St Marks Square.

A small coastal town just north of Sydney, Woy Woy was made famous by Spike Milligan. His family moved there in the 1950s and he famously described it as the "the world's largest above-ground cemetery", despite writing three books and seeing out his days there.

Surrounded by waterways, national park and long sandy beaches, Woy Woy is a pleasant day trip from Sydney. The fishing is good and Ettalong Beach compares favourably with its more famous cousins in the south. Perhaps that’s why the local council commissioned a film in 1936 to position it as the ‘Venice of Australia’. They extolled the virtues of the distinctly un-Italian memorial park and bowling club, as well as the opportunity to ‘sit on a horse.’