A quick guide to the Matterhorn

July 2015 marks the 150th anniversary of the first ascent of Switzerland's mighty peak, but you don’t need to be a mountaineer to celebrate...

A fearsome, glacier-sculpted horn of rock looming 4,478m above the Swiss-Italian border, the Matterhorn was the holy grail for many Victorian mountaineers. Known as the Mountain of Mountains it was once thought to be unconquerable but was finally tamed by British climber Edward Whymper and his party of Reverend Charles Hudson, Lord Francis Douglas, Douglas Robert Hadow, guide Michel Croz, and father and son guides Peter and Peter Taugwalder, on 14 July 1865.

True, although Whymper’s attempt ended in tragedy when four members of his rope team fell to their deaths on the descent. According to the climber’s account, Hadow slipped just below the summit, taking Croz with him and pulling Hudson and Douglas down the mountain’s precipitous north face. 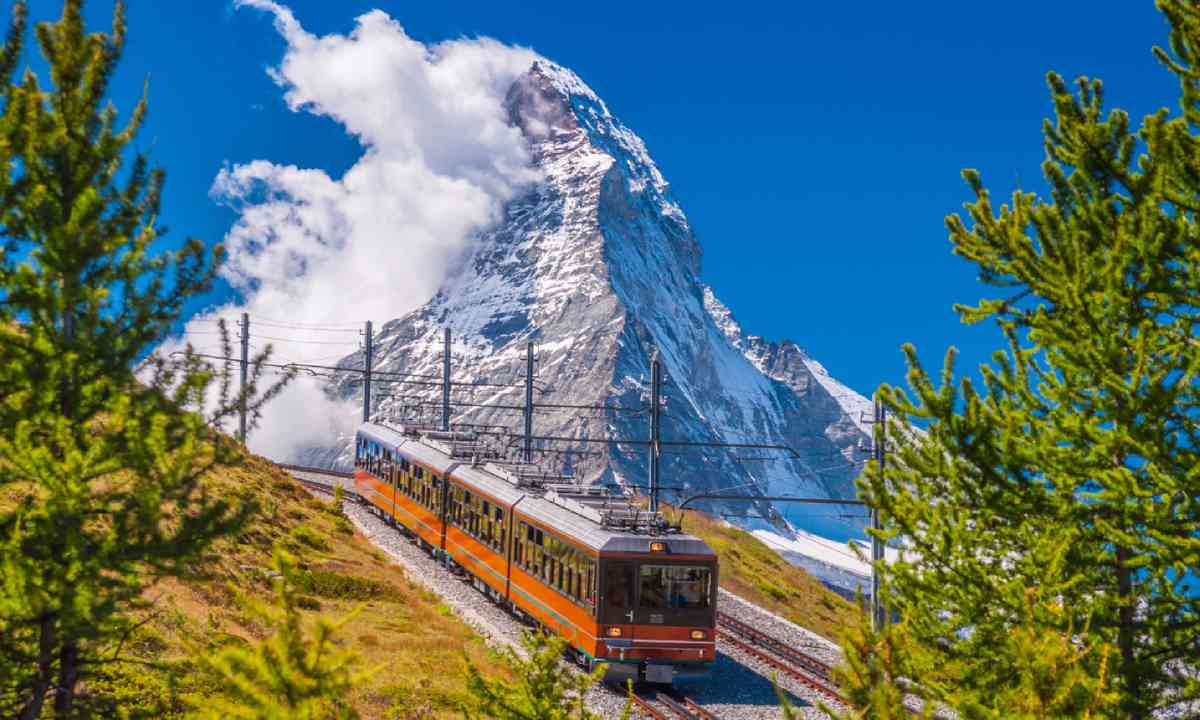 Whymper and the two Taugwalders were saved when the rope broke, though the incident is still surrounded by controversy. Initially the elder Taugwalder was accused of cutting the rope, while the guide claimed Whymper had cut it 200m from the summit, running ahead to be first to the top and leaving the party with only a reserve rope for the descent, which then snapped when the four climbers fell.

Yikes. Have many people climbed it since?

Lots, both professionals and amateurs. Whymper team’s ascended by the Hörnli ridge, the most popular route today, but all of the Matterhorn’s ridges and faces have now been conquered, and continued to be climbed regularly. However, all routes demand significant technical expertise and an excellent level of fitness, not to mention a guide and all of the right gear. 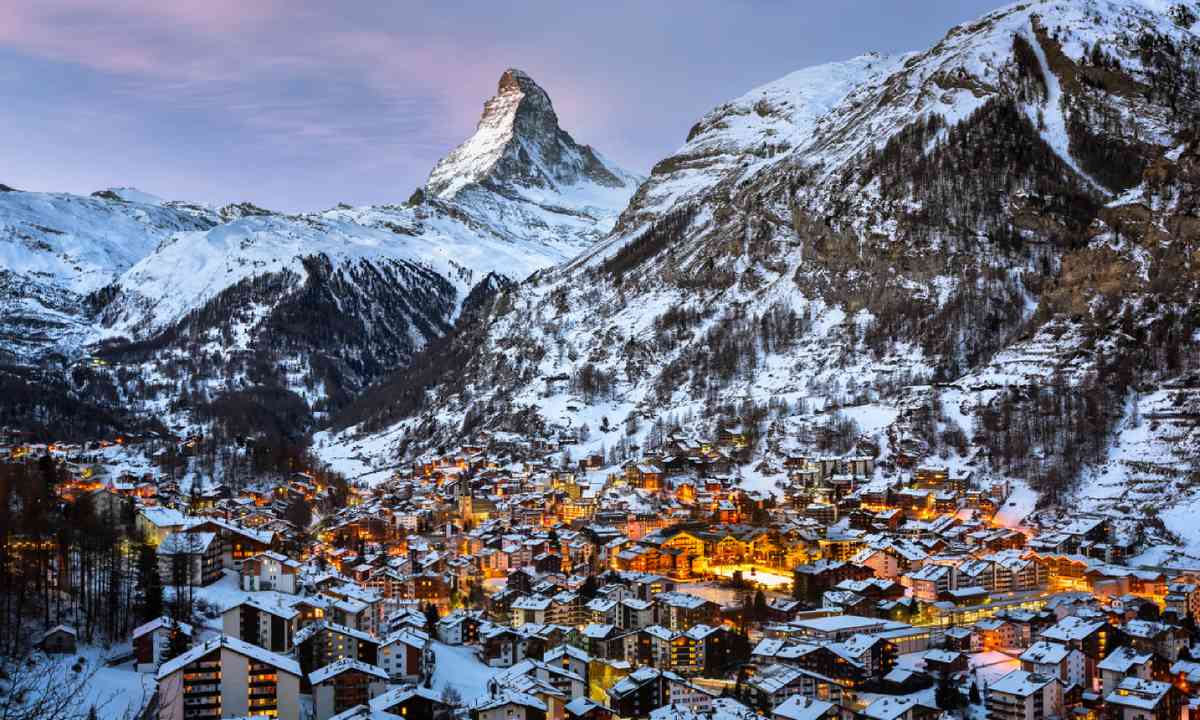 How about something more sedate?

Zermatt, the Swiss town at the foot of the Matterhorn from which Whymper made his attempt, can be reached by train, while cable cars provide access to some of the surrounding peaks, offering striking views. The Hörnli Hut at the start of the famous ridge is accessible to hikers, who could also tackle the ten-day Matterhorn Circuit, a trek via glacial valleys, alpine meadows and high mountain passes.

What else I should know?

For a full account of the first ascent read Whymper’s book, Scrambles Amongst the Alps In the Years 1860-69, a mountaineering classic and a snapshot of a time when tweed jackets and hobnail boots ruled. Zermatt is the place to be for the anniversary itself. For a list of celebrations including short walks, sunset gondola rides and the first ascent story told on stage, see zermatt.ch.