A family-friendly way to celebrate Chinese New Year in London

The gardens surrounding Chiswick House are best known as the birthplace of the English Landscape Movement. But for the next month they are home to a Magical Lantern Festival celebrating Chinese New Year and the dawn of the Year of the Monkey. 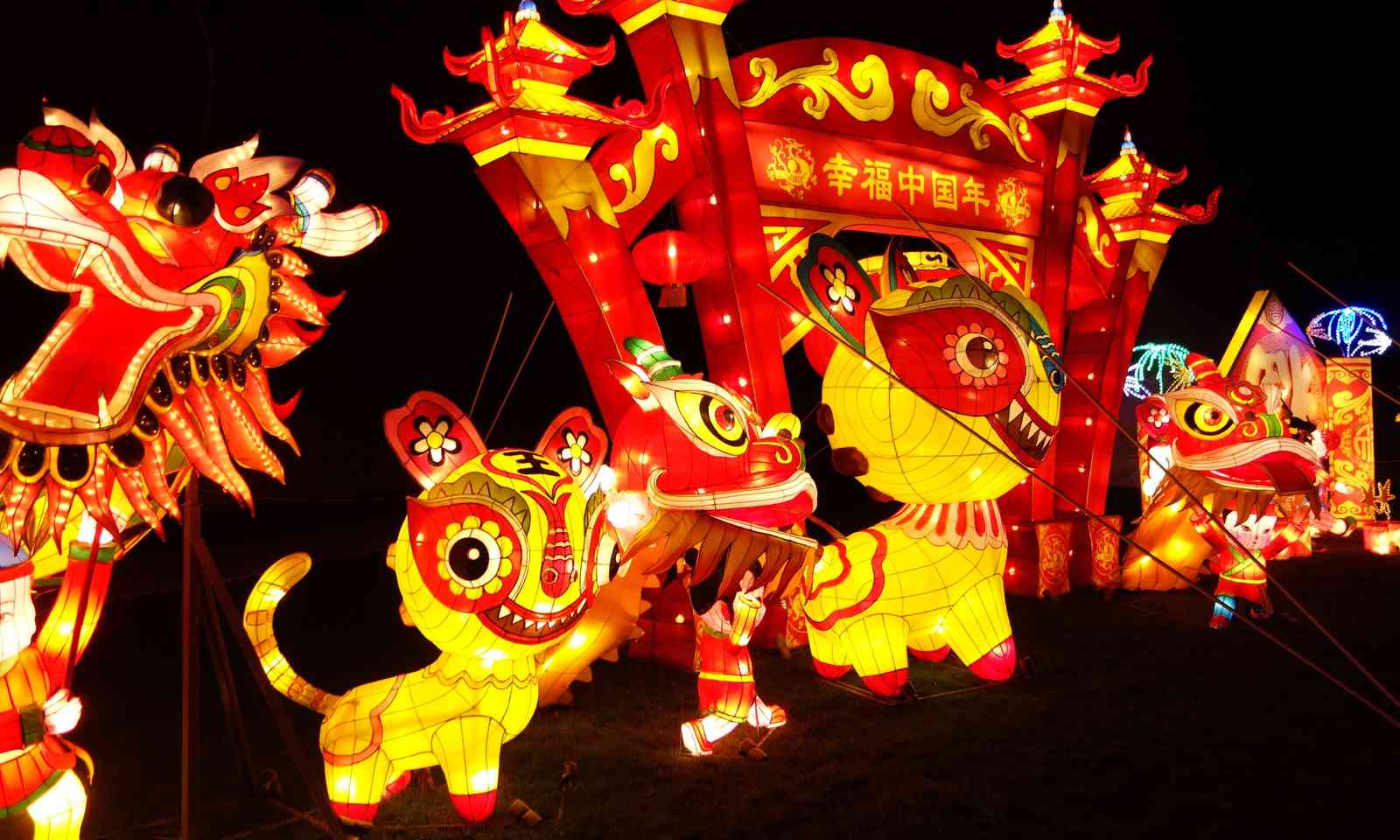 The lanterns were produced in Zigong, Sichuan Province in South West China using a combination of computer 3D modelling and traditional techniques and materials like silk and bamboo. Highlights include a huge dragon, a replica of Beijing's Temple of Heaven and a terracotta army. Kids will love the embarrassment of pandas, frolicking amongst bamboo. (Yes, 'embarrassment' really is the collective noun for pandas!) The tradition of lighting up lanterns started in the Han Dynasty in 202 BC. The festival in Chiswick continues that tradition but on an immense scale. There are over 44 different displays set throughout the 65 acre site. And once darkness falls, the colours are vivid and spectacular. My daughter likened it to a firework display. 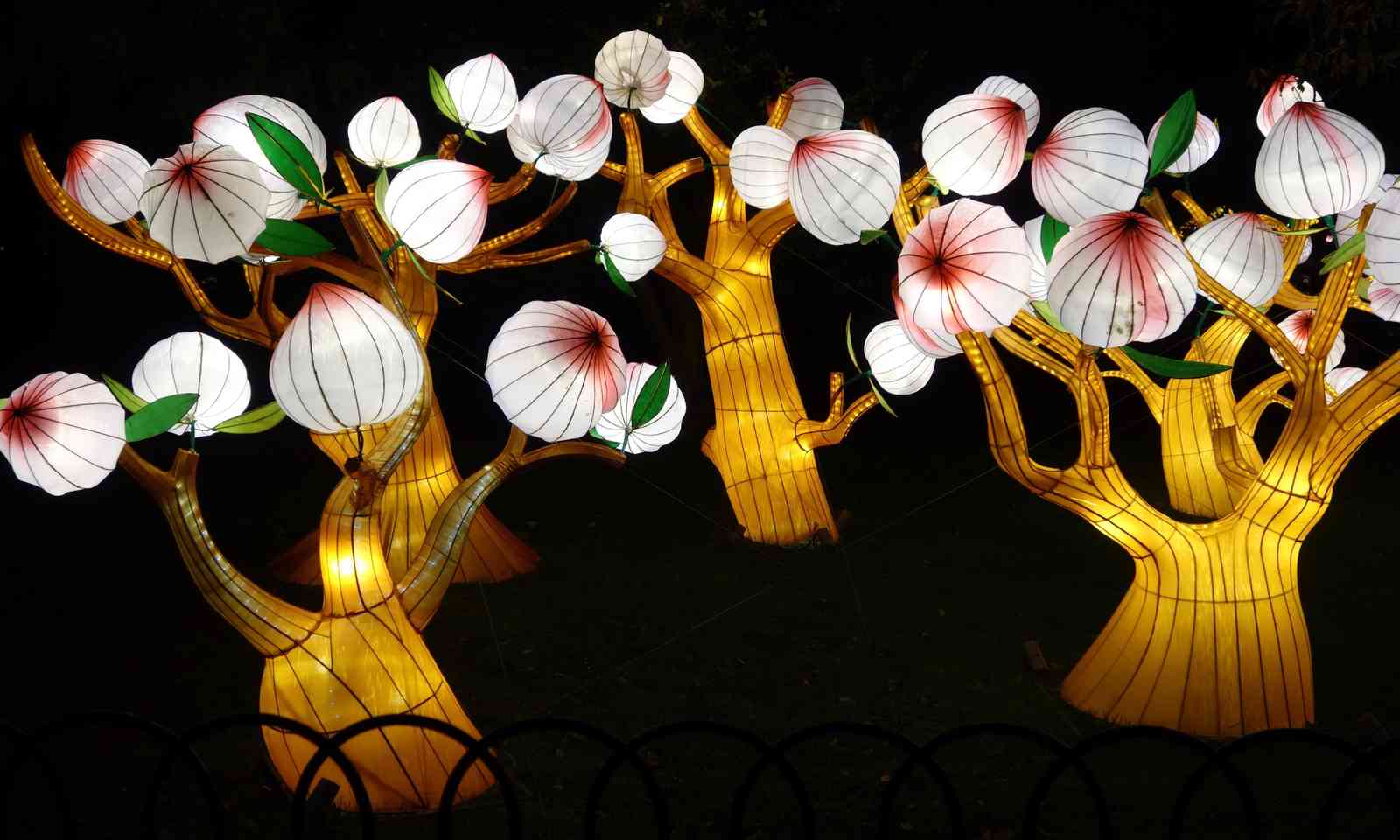 The park setting also makes the festival perfect for families. While kids will feel hemmed in and crushed at Chinese New Year celebrations in China Town and Trafalgar Square, here they can run free, darting from one spectacular lantern display to the next. Timed entry and restricted numbers keep it civilised for other visitors as well. There never seems to be too many people, unlike the chaotic scenes at the recent Lumière Festival in central London. 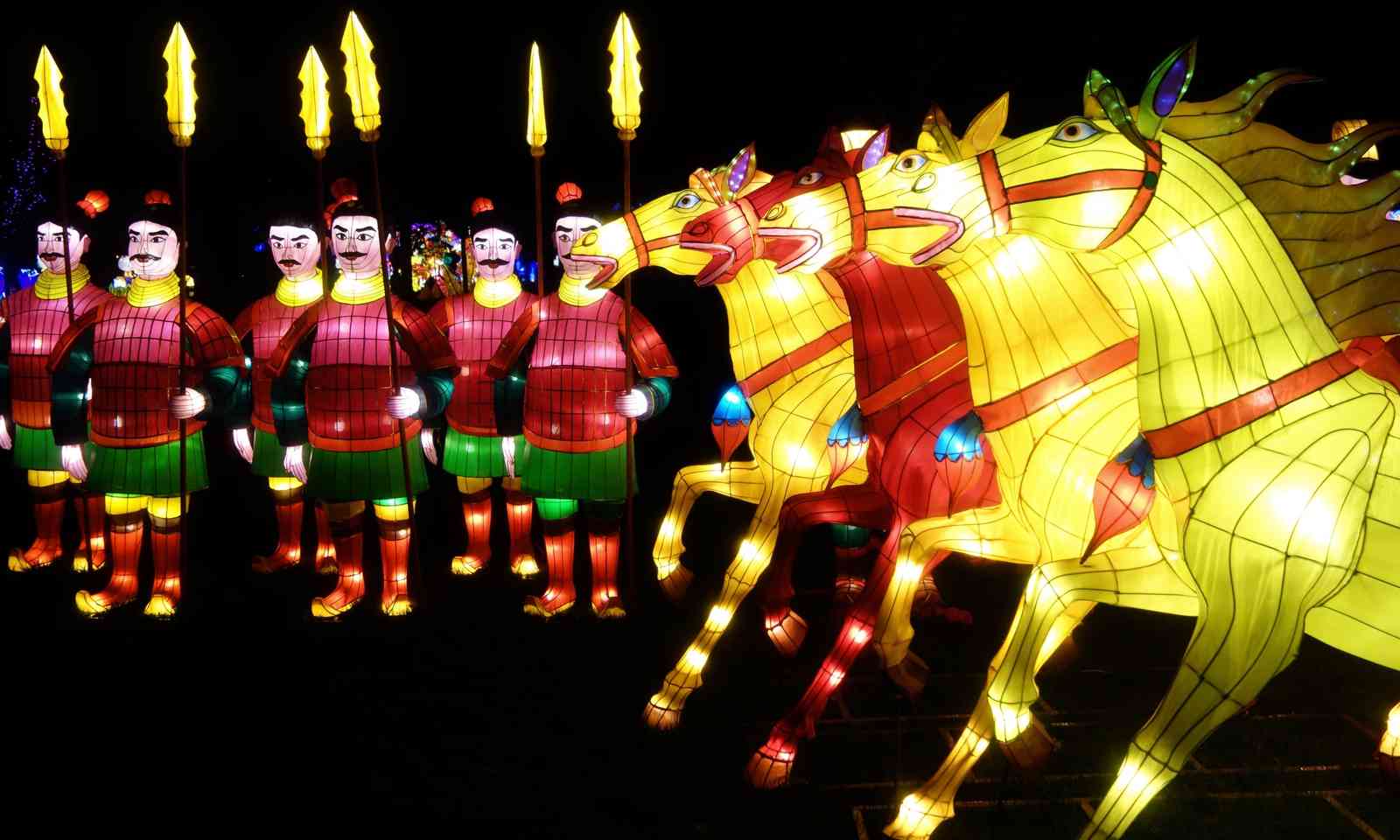 The team behind the festival have been curating lantern festivals around the world since 2009, including three in Canada and three in the USA, and there are plans to take similar festivals to cities throughout Asia, Europe and North America. 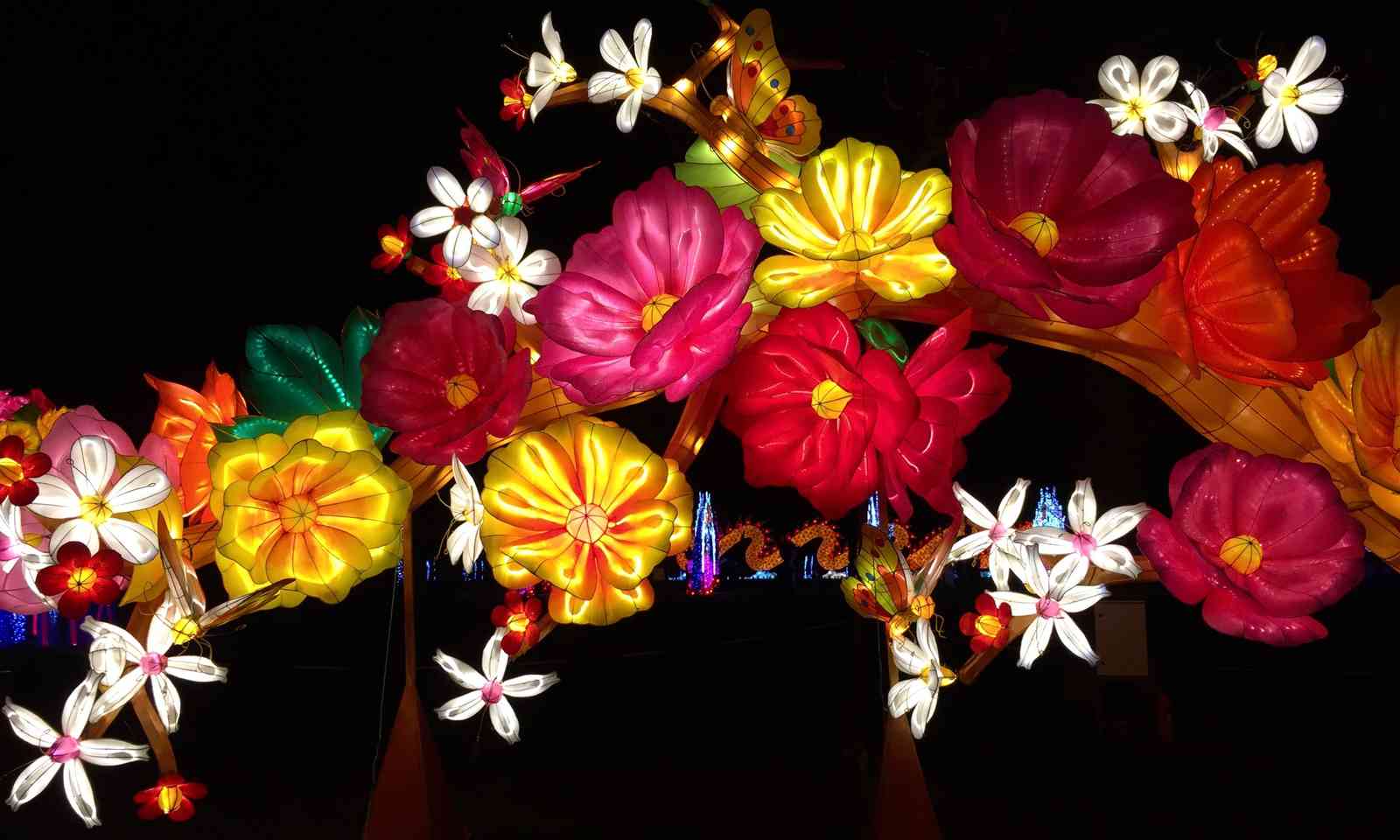 The Magical Lantern Festival is on at Chiswick House in West London until 6 March 2016. For more information, or to book your tickets, visit the official website at magicallantern.uk