9 spectacular walled cities around the world

Across the centuries, walled defences have protected cities the world over, making them a common feature from Colombia to France to China... These nine incredible walled cities are among the best of the be 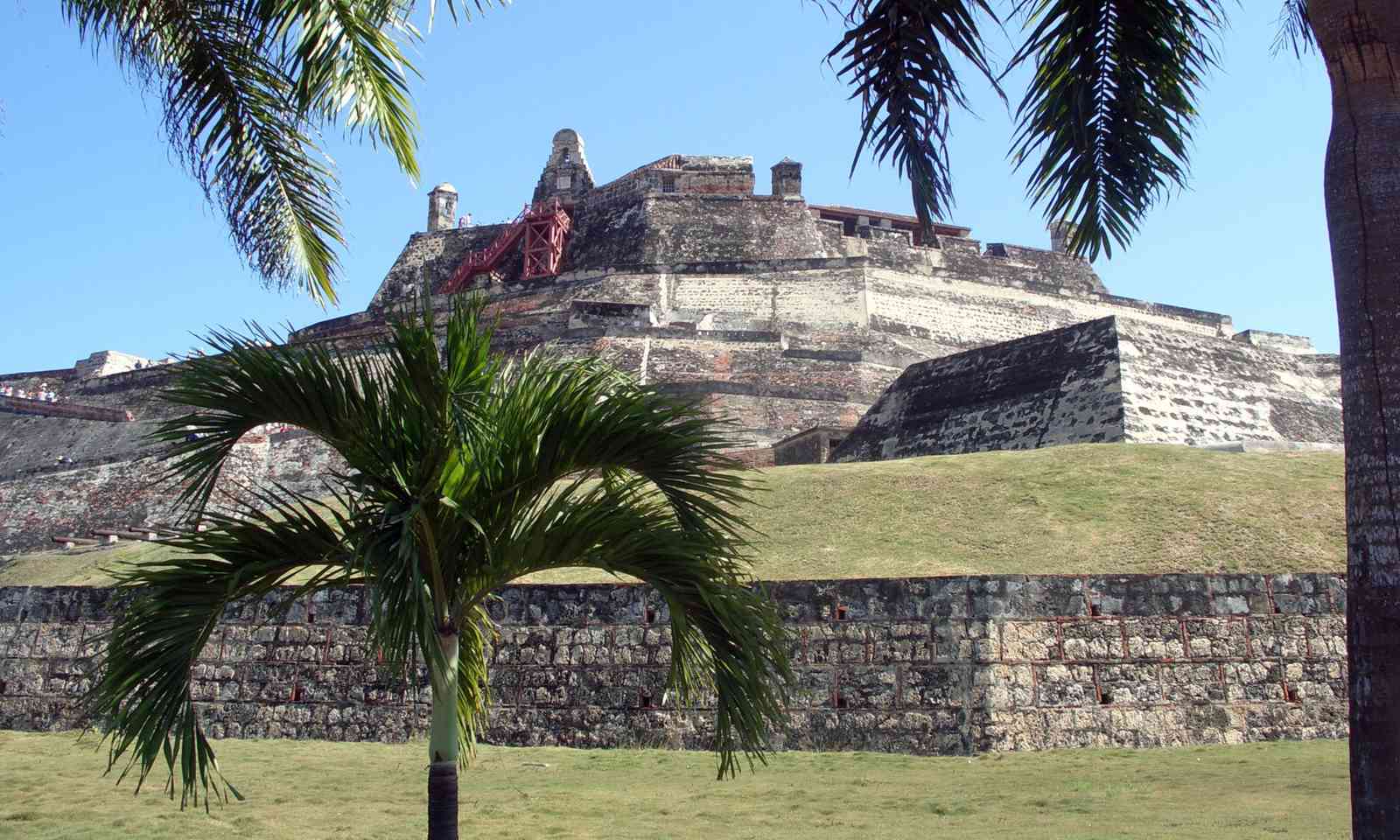 Known in the city as ‘Las Murallas’, Cartagena’s city walls bear many a scar from battles across the centuries. Construction on the walls began in the 16th century in order to protect the city and it took nearly 200 years to complete them – they still encase Cartagena’s Old Town today.

Totalling seven miles in length, the walls have stood strong against pirate attacks, enemy invasions and savage storms. The walls and fortresses of Cartagena are considered among the most comprehensive fortifications in South America. 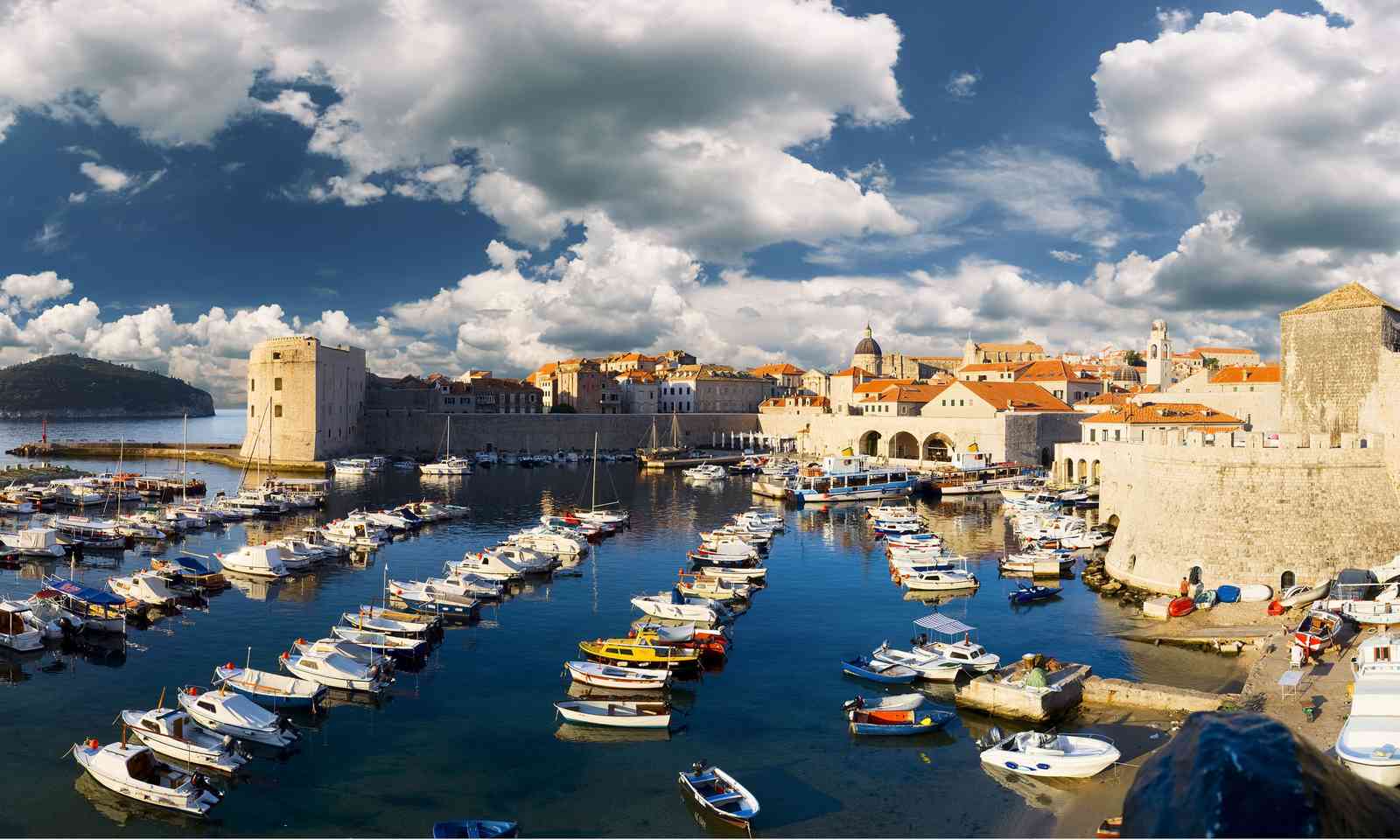 Dubrovnik is the poster child for walled cities around the world. This beautiful medieval town in south-eastern Europe draws in thousands of travellers every year who want to see the white walls that give the Pearl of the Adriatic its signature look.

The walls, along with forts, towers, churches and palaces scattered across the Old Town, made Dubrovnik fit for UNESCO World Heritage status in 1979. They measure nearly 2kms in length. You can walk along the ramparts, taking in beautiful views of the sea and stopping in at bars that sit directly next to the walls for a rest here and there. 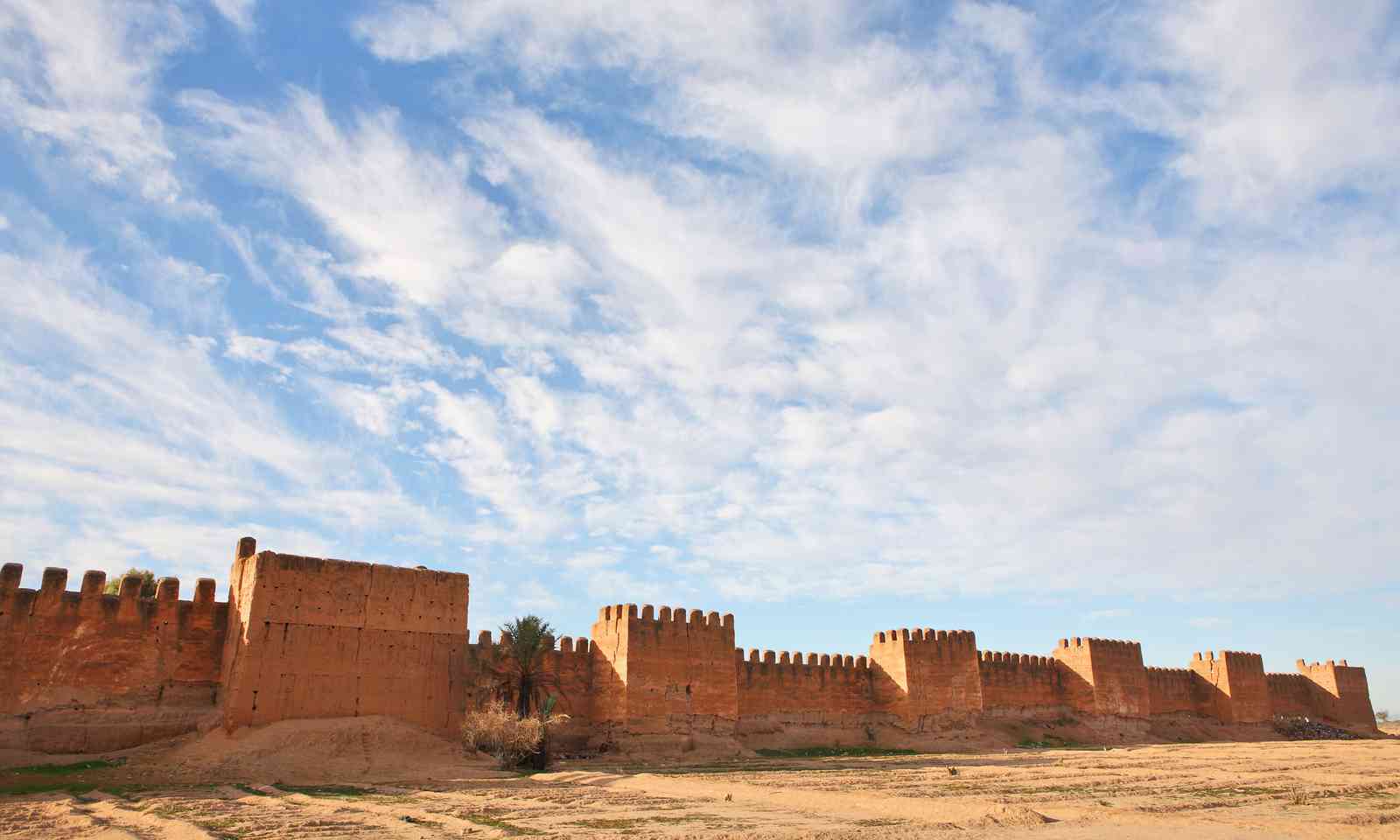 The ramparts of Taroudant (Dreamstime)

Morocco is full of beautiful walled cities but few are more spectacular than Taroudant. More a town than a city, this Berber settlement is surrounded by high terracotta-red walls and set against the backdrop of the soaring Atlas Mountains in the Souss Valley.

The walls, which were built in the 16th century, are known to be the most well-preserved in the country and contain almost all of this peaceful town. Behind the walls are souks, quiet dusty streets, and undisturbed Moroccan culture much as it has been for hundreds of years. 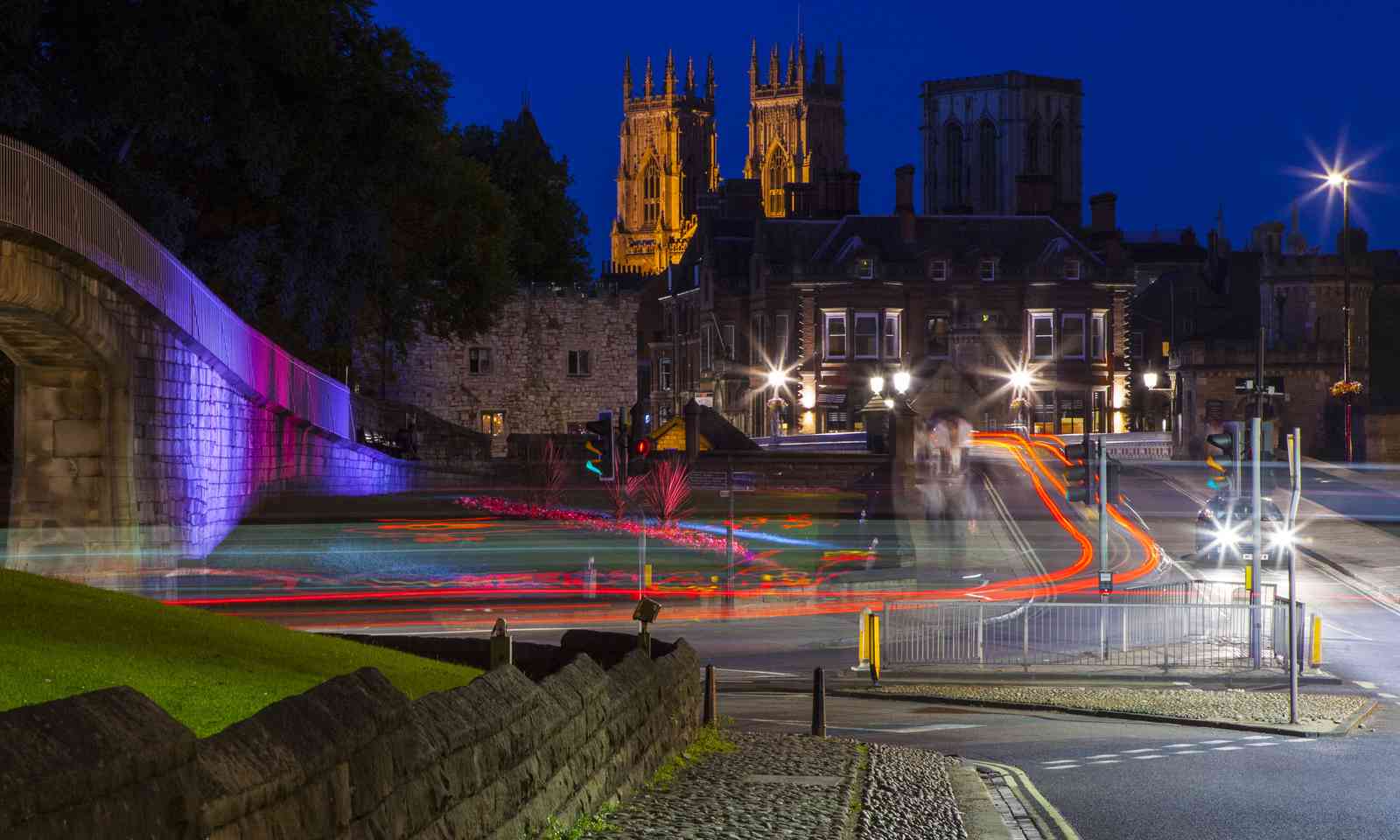 York lays claim to one of the oldest and longest city wall systems in the UK but what you see today isn’t the entire story. The Romans built walls here as far back at the first century, remnants of which still lie beneath the 13th century structure you will find here now.

York’s City Walls Trail runs 3.4km atop this beautiful structure, taking in five ‘bars’ (gateways) and 45 towers along the way. A number of the towers are open to the public on select days. Check the Friends of York Walls website for more details. 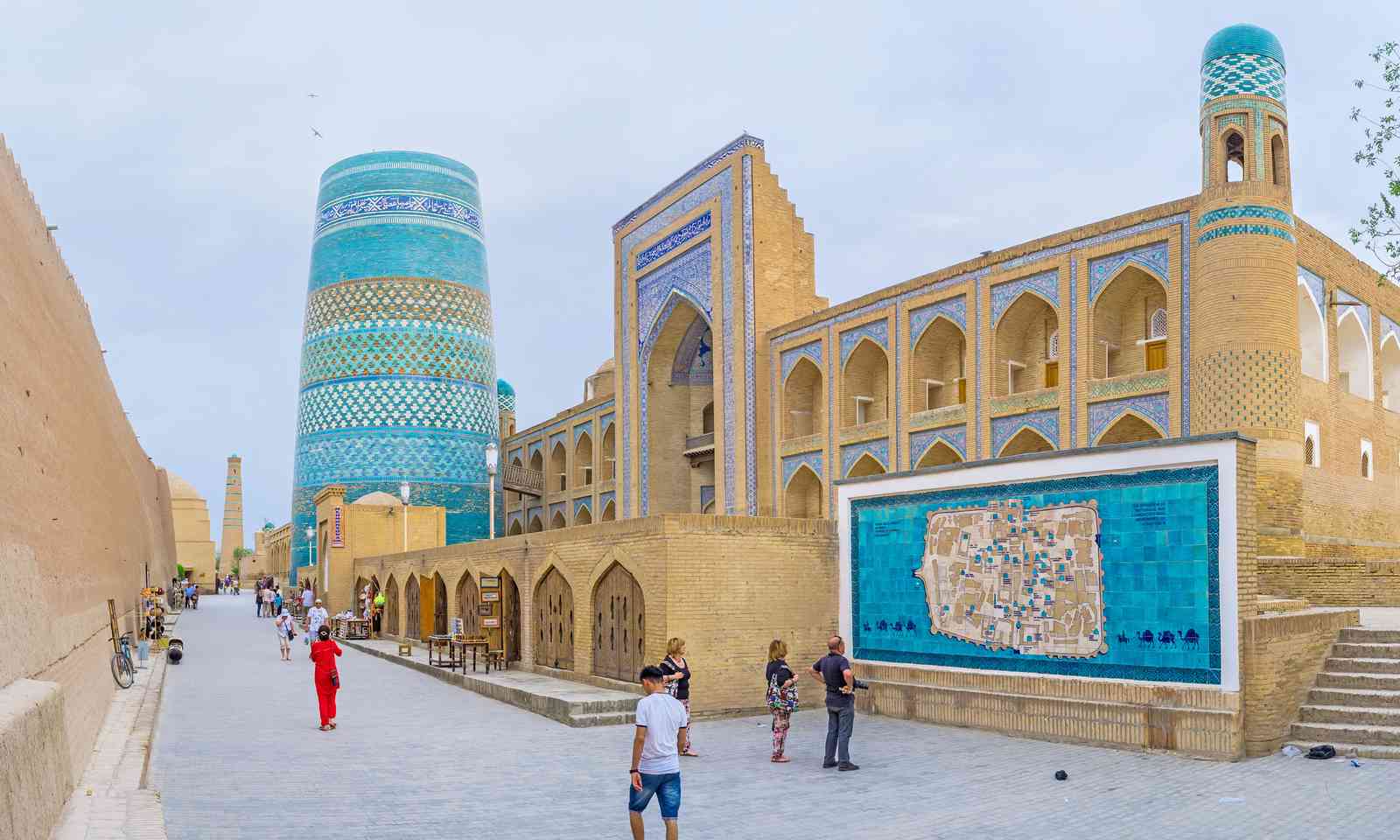 Behind the walls of Itchan Kala (Dreamstime)

Itchan Kala is the name of the walled town inside Khiva, one of Uzbekistan’s Silk Road cities. The imposing, sand-coloured walls of this fortress stretch for just over 2 kms in length and reach up to 10 metres high in parts, with giant curved towers spaced out along the route.

The ancient city inside is frequently praised for being particularly well-presrved. A labyrinth of mosques, palaces, minarets and more await you here in this beguiling and exotic destination ideal for keen explorers. 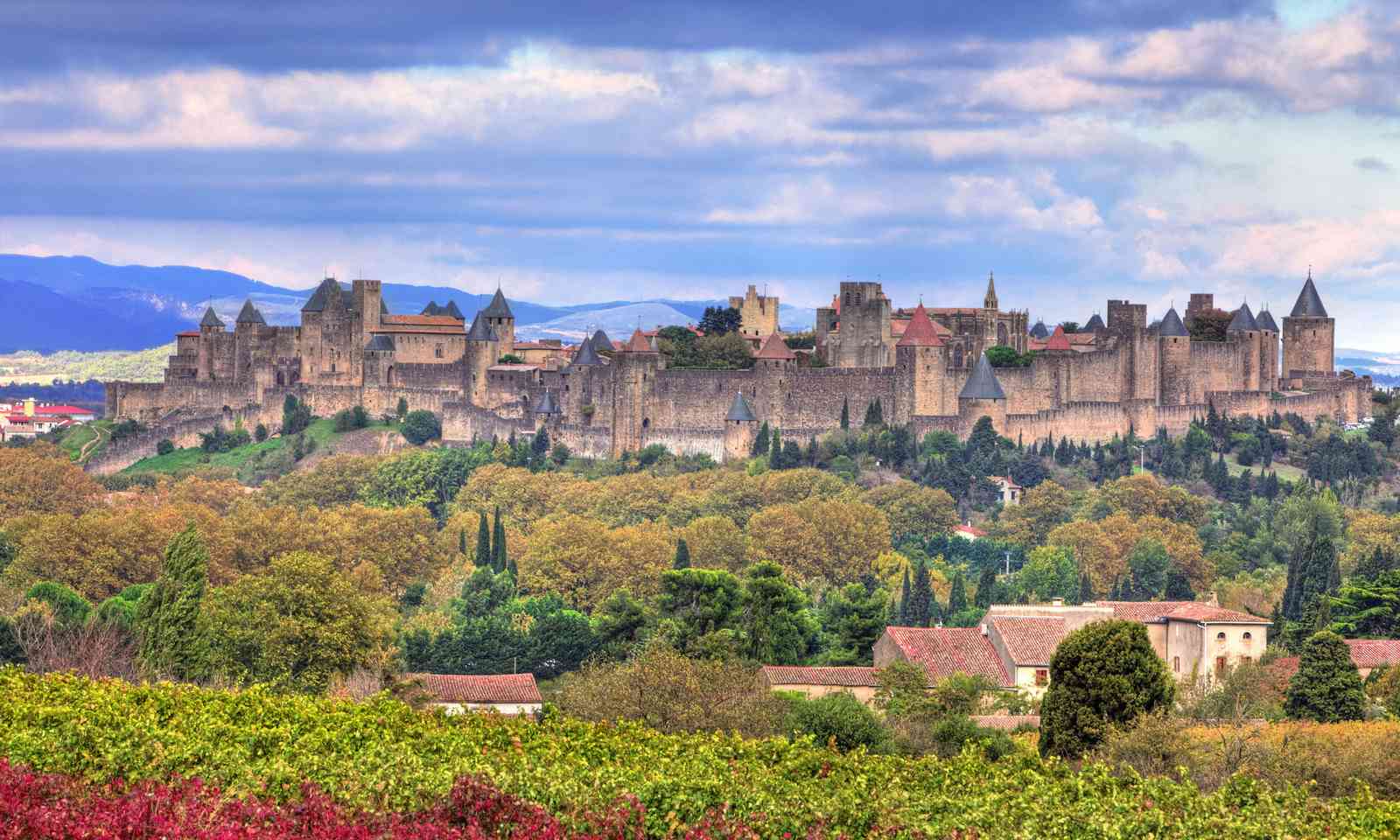 Inaugurated into UNESCO’s World Heritage list in 1997, Carcassonne is one of Europe’s great walled cities. It’s thought that a fortified settlement of some sort has existed here since before the Romans, but what you see here today is a medieval castle with giant defences surrounding it.

The walls run for around two miles around the old town, and have over 50 watchtowers placed along them. The city has been commended for extensive preservation and conservation projects on these historical walls, work that allows visitors to be thrown back in time to centuries-old France. Jerusalem’s Old City walls as we see them today were built in the 16th century, but there have been significant walls across this city for thousands of years. The Western Wall, one of the holiest sites in Judaism, is among the most famous, but that makes the Old City walls no less impressive.

There are eight gates along the 4km fortifications, each with their own significance, from The Lion’s Gate where two beasts guard the entrance, and The Dung Gate, where waste would be dumped, all flowing locals and visitors into the historical part of one of the most pivotal cities on earth. 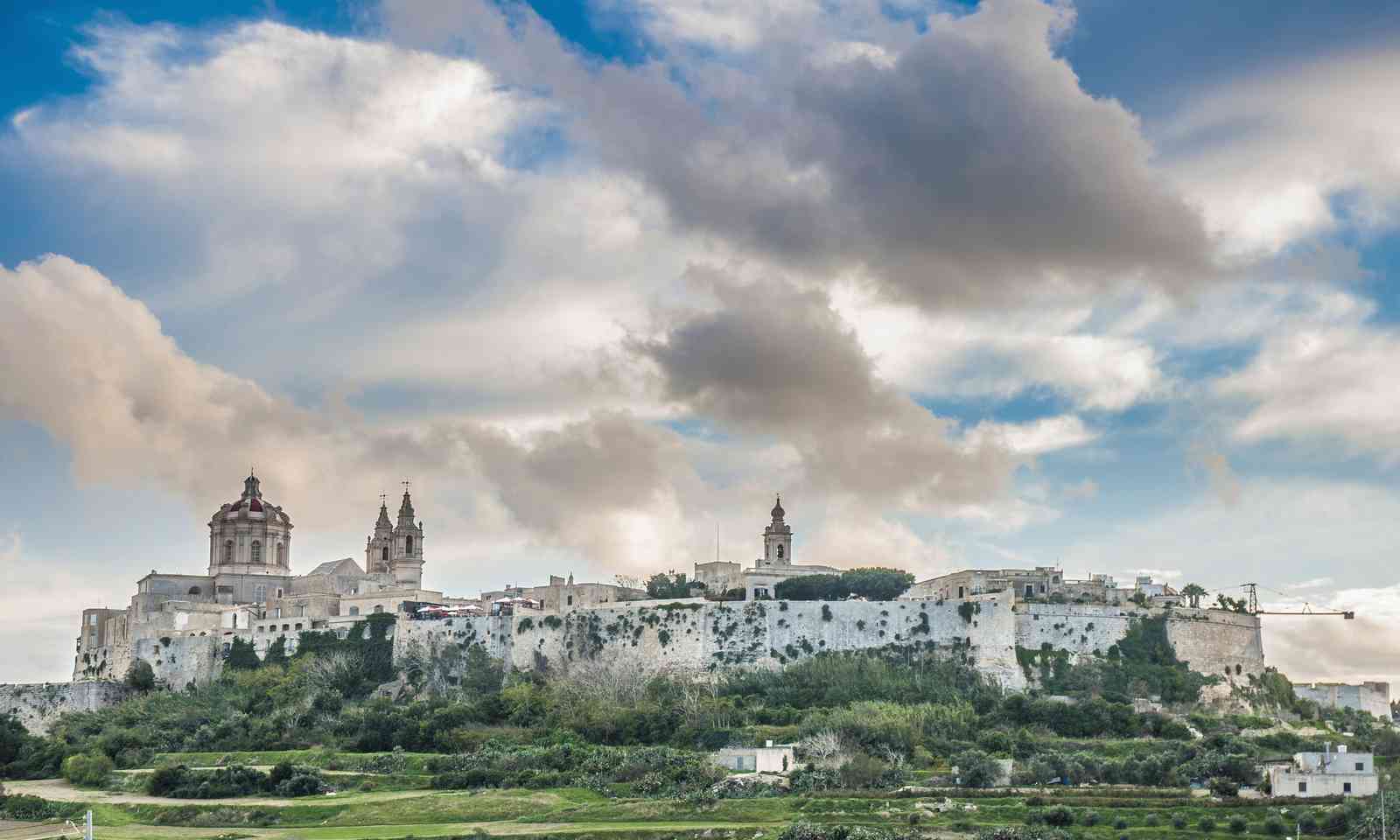 Small but perfectly formed, Mdina in Malta is one of Europe’s most beautiful walled settlements and among the few that are contained entirely within its original walls. That said, that’s not too mean a feat considering the town is less than a square kilometre in size.

Mdina is often referred to as the ‘Silent City’ because few cars are allowed to pass its threshold, and only around 250 people are resident there. It’s thought the town dates back around 4,000 years and it was once the old capital of Malta. Mdina today is a mesmerising blend of cathedrals, palaces and narrow streets. 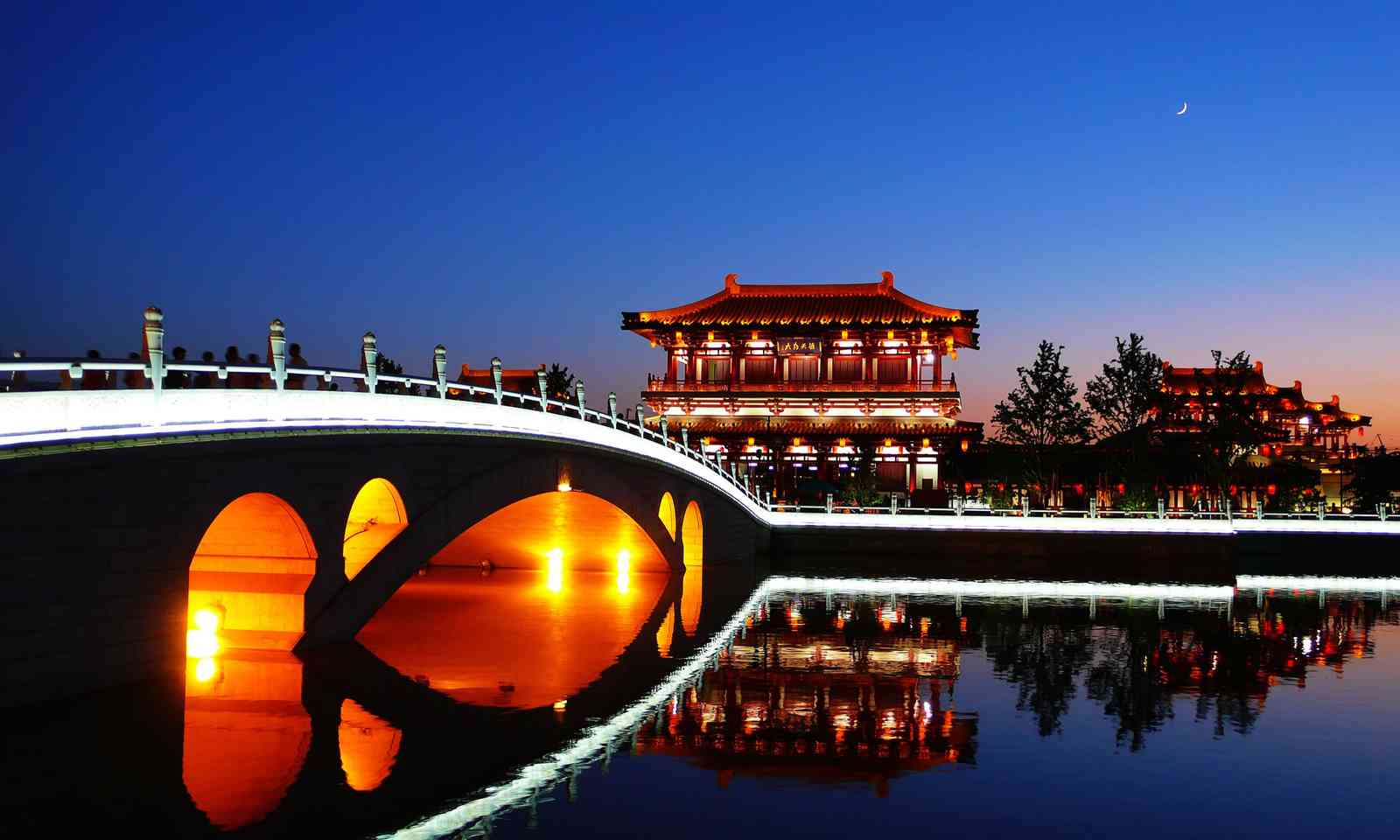 Xi’an is one of China’s great ancient cities. It's the home of the Terracotta Warriors, a number of the country’s ruling dynasties, and one of the easternmost points of the Silk Road. Xi’an’s walls surround the old city, towering at 12 metres high, 15 metres wide and 14km long, with gates and towers lining the path.

This unique and impressive make-up is what makes these world famous walls draw in so many people. Their sheer stature connects visitors with one of the best viewpoints in the city, with many choosing to spend a day cycling the entire length of the walls.