It seems you can't just travel anymore. You've got to have a quest. Here are 8 of the weirdest

Across America by Segway

With a top speed of 10 mph, a Segway Human Transporter, to give the device it's full name, is not the first thing that comes to mind when contemplating a trip across America from Seattle to Boston. But that's what documentary makers Hunter Weeks and Josh Caldwell did. For 100 days. 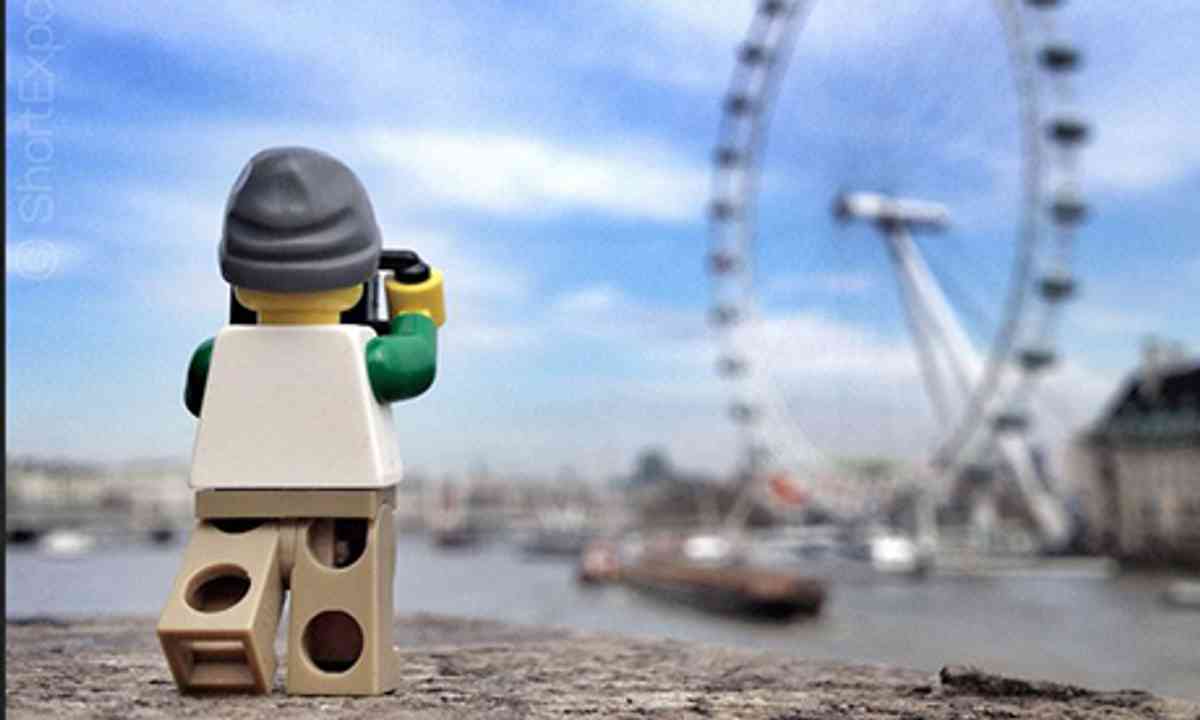 Humans aren't the only ones travelling around the world undertaking crazy quests. This tiny man made from Lego has accompanied photographer Andrew Whyte around the world taking photos of famous sites. Critics think that his photos are better. 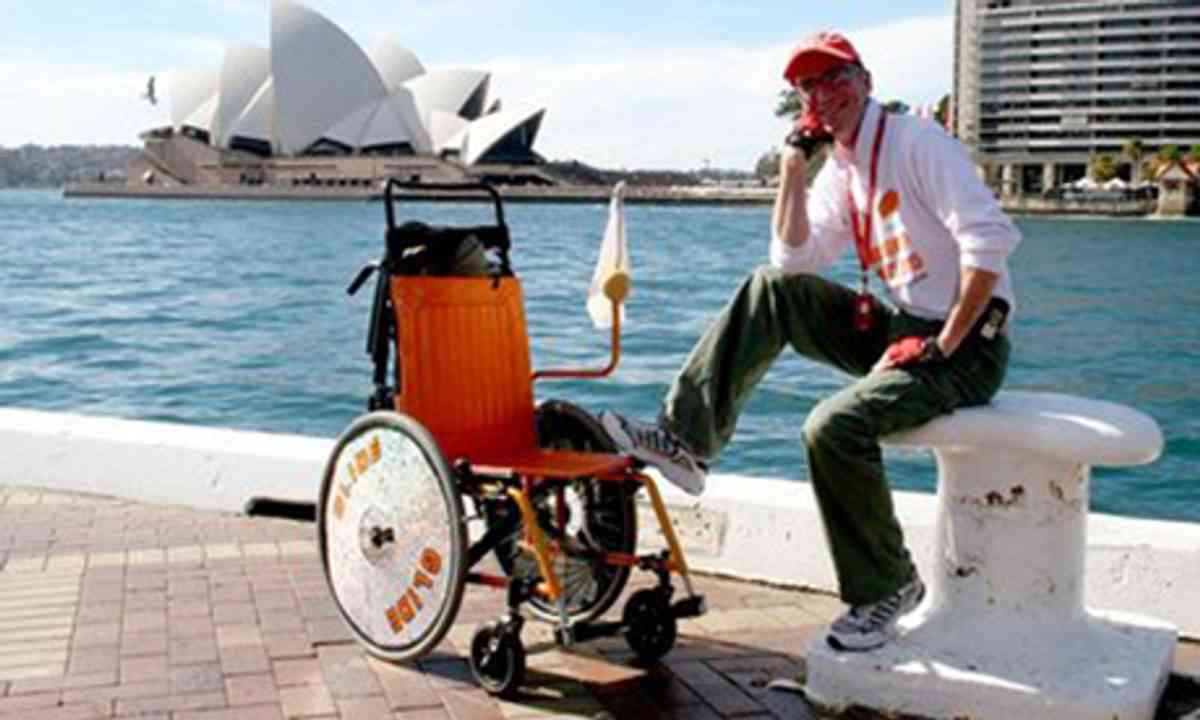 Pushing an empty wheelchair across Australia

Frank Muldowney pushed a wheelchair containing his invisible friend “Harvey” from Perth to Sydney in a bid to achieve world peace. To be fair, it's as a good an idea as any. 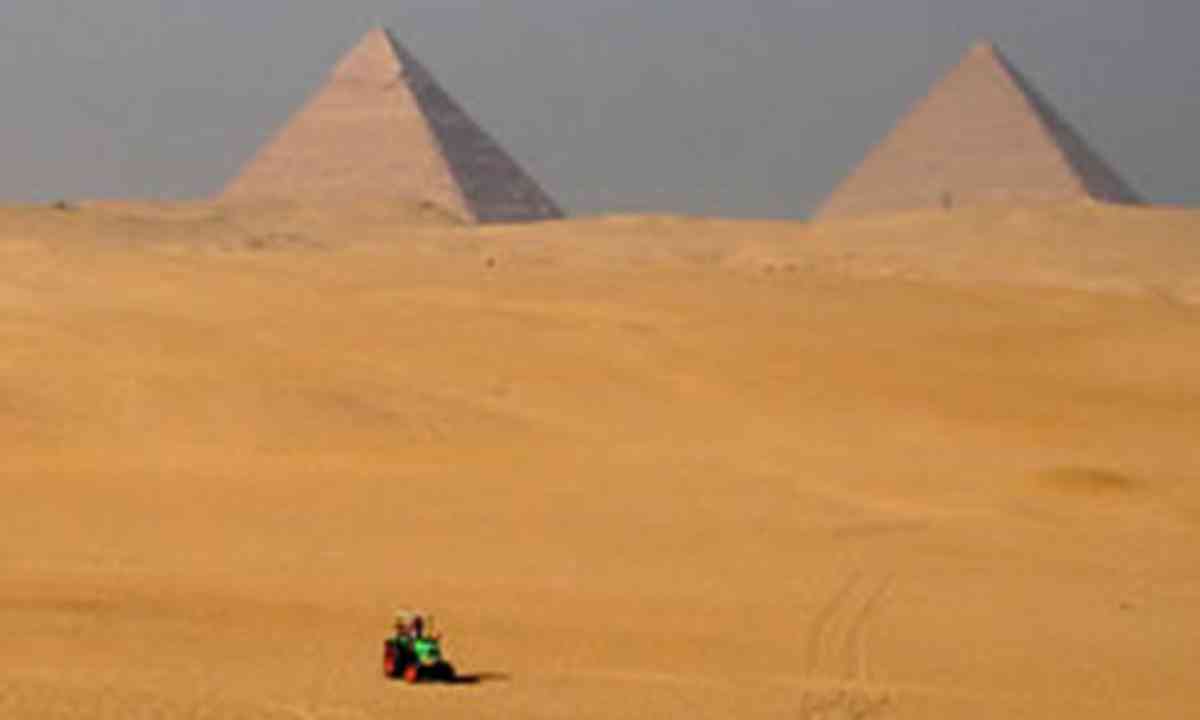 Driving a tractor from the Netherlands to the South Pole

Manon Ossevoort drove her green tractor through Africa, collecting the dreams of people she met, written on paper, to stuff in the belly of a snowman built on the South Pole. As you do. 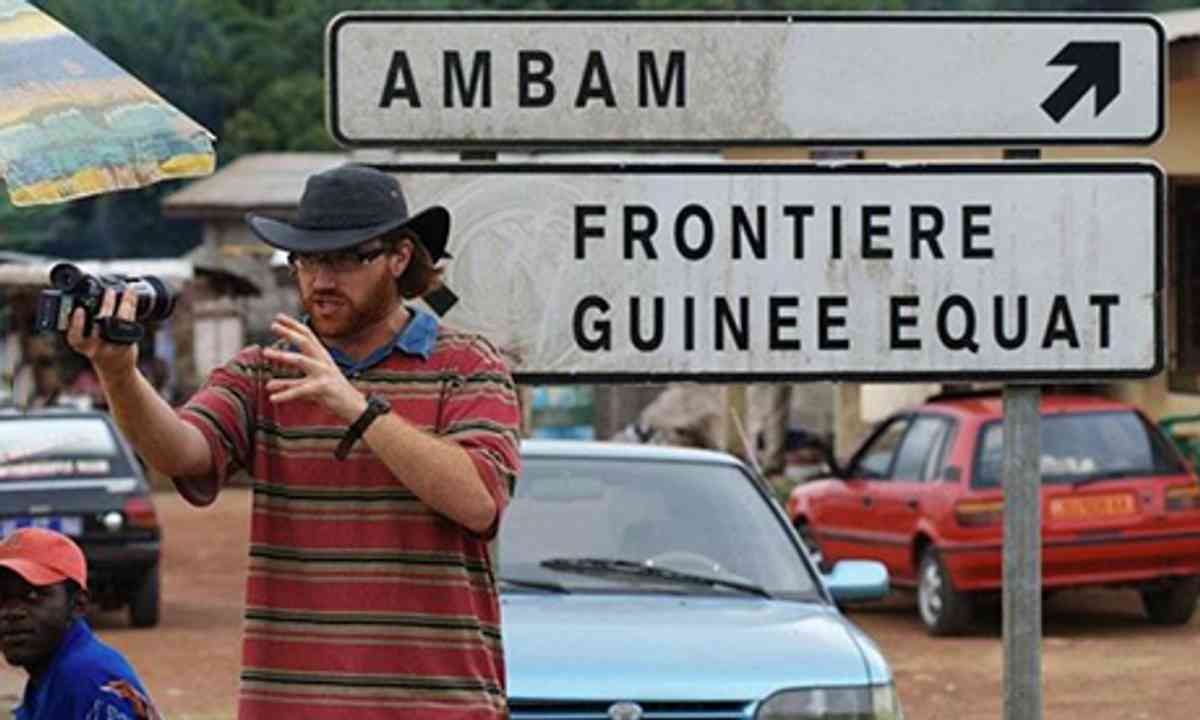 Visiting every country in the world without flying

It took 1,426 days, but Graham Hughes from Liverpool visited 201 countries without flying, always crossing at official border points. A Guinness World Record and a trip to the chiropodist awaits.

Peter Harris visited them all. He is now contemplating tackling the places listed in the US version of the same song. Or the UK version, used in a Walkers Crisps ad. 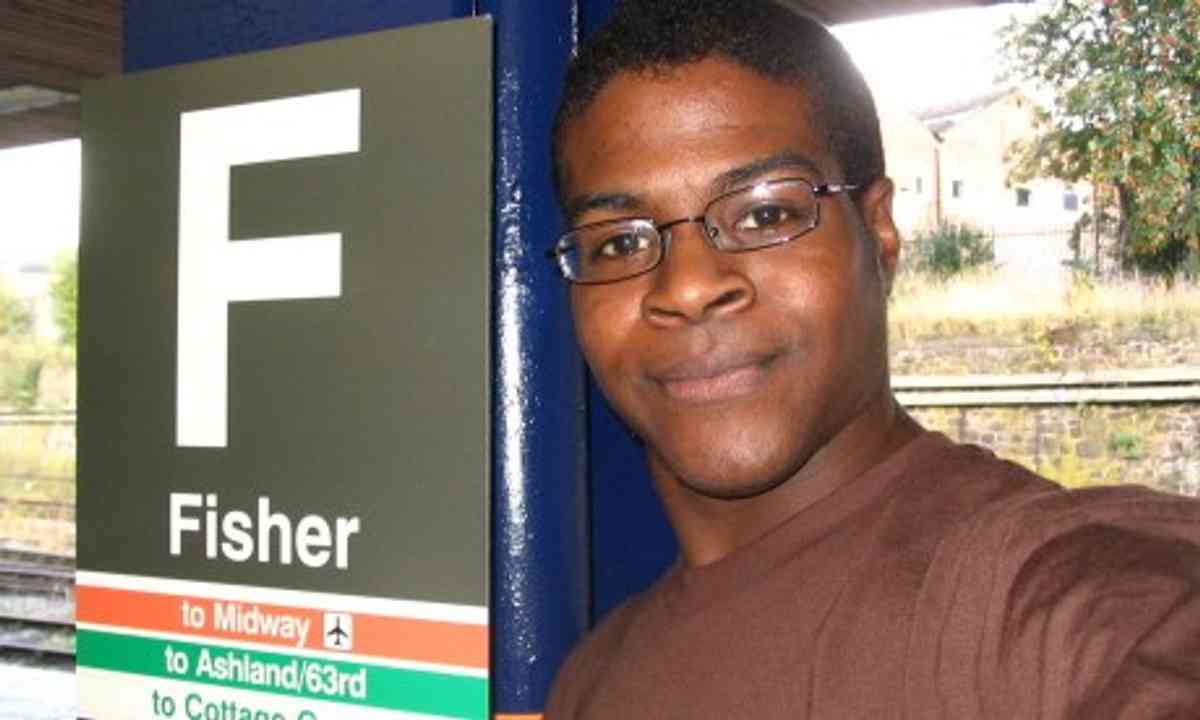 Visit every Chicago Metro station in one day

Brit Adham Fisher became something of a minor celebrity when he attempted to visit every station on the city's metro system in one day. The question on everyone's lips was 'Why?' 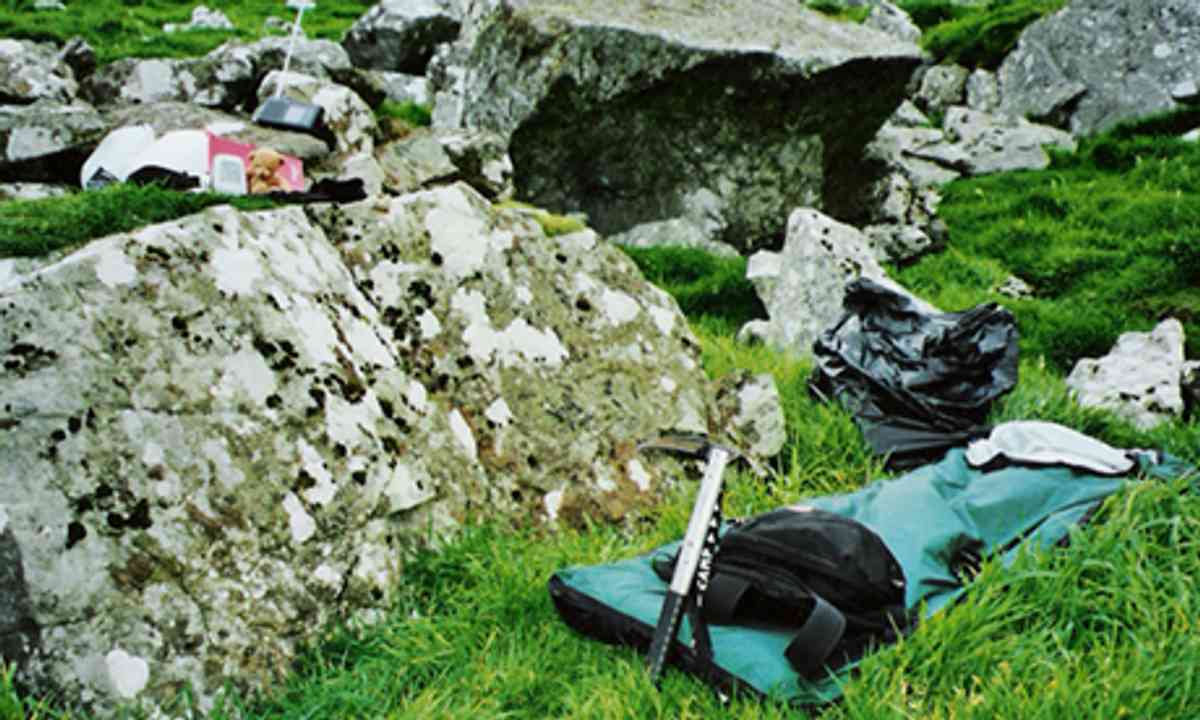 Stay on every island in Scotland

Andy Strangeway from Yorkshire was the first person to land and sleep on all of Scotland's 162 islands. Not all of which had a whisky distillery.

Have you ever undertaken a bizarre travel quest? Or do you think travel is a worthwhile goal in itself? Tell us in the comments below.