From North Korea to Iran, Hawaii to Kosovo, these far-flung ski destinations are for adventurous travellers only. You'll earn maximum bragging rights among your ski buddies... Ski resort in the Middle Atlas mountains in Morocco (Shutterstock)

It may be better-known for its vibrant medinas and the rolling red dunes of the Sahara, but Morocco also has some great ski runs. The Oukaïmden resort, just 45km from Marrakech, boasts slopes of prime powder – ideal for a spot of skiing on your city break.

To reach the main chairlift to the summit, you'll need to climb aboard a waiting donkey (yes, really), sling your skis across your lap and enjoy the view. From the peak of Jebel Attar there are five runs to choose from – and spectacular views of the Atlas mountains.

Avoid the hawkers who rent out sub-par equipment at the base of the mountain. And remember that skiing in Morocco is strictly DIY – there is no mountain rescue service, so always play it safe. 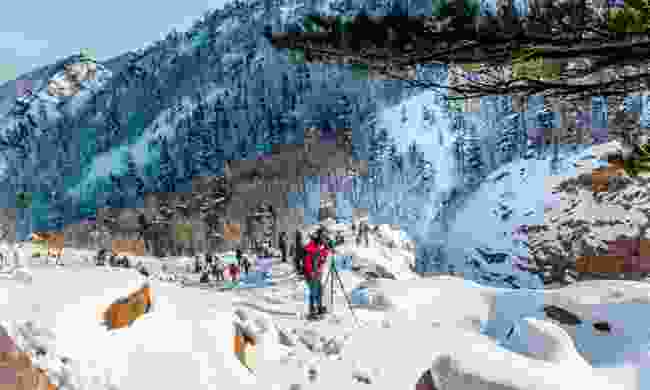 The Silk Road Slope is Korea's longest run, and the Raider's Course has the steepest slopes. The resort stays open until 2am with the slopes sparkling under the bright white light of flood lamps.

The slopes are a two-and-half-hour drive from Seoul, and buses run regularly from the city centre to the resort. 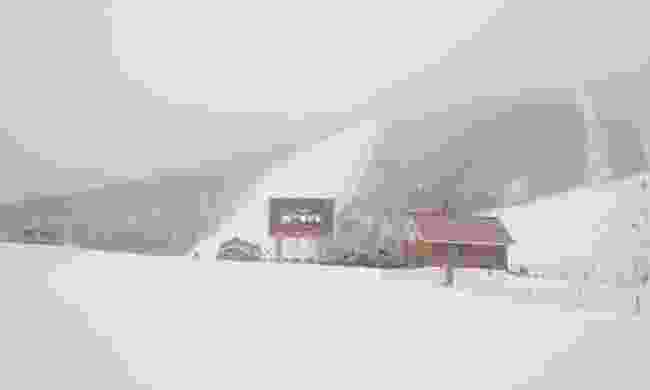 Skiing in North Korea's Masikryong resort is certainly a trip into the unknown. Ski the 70 miles of slopes that are serviced by a single lift and kept topped up by the hundreds of snow cannons that line the runs. Keep an eye out for the screens that line the slopes too – they play propaganda footage on loop.

Trips to the ski resort can only be organised through government-approved tour operators, and can be tacked onto the more traditional (but still strictly-controlled) tours of the city. Note that the FCO currently advises against all but essential travel to North Korea. 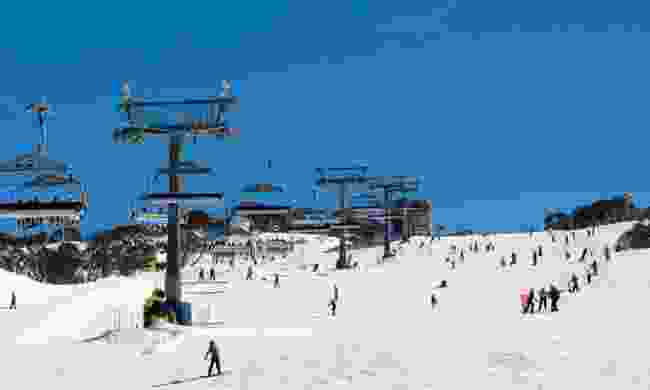 Fancy skiing in June? Head to Australia and the Perisher ski resort in New South Wales. To get to this sliver of snow, you can either drive or take the Skitube that runs mostly underground and services the resort from Bullocks Flat (and the car park) on Alpine Way.

Of course, Aussies have been carving up this powder for years – and they'd probably scoff at the idea of it being 'adventurous'. If that's you, try Cradle Mountain in Tasmania instead: its runs are uncrowded, and the surrounding national park is ripe for exploring. 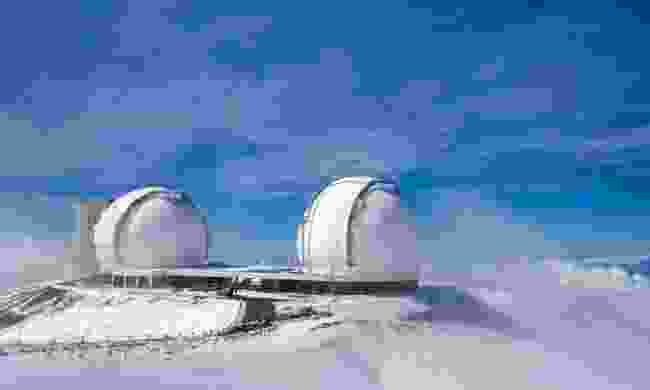 Snow in Hawaii?! Whenever the snow falls on Mauna Kea one of two volcanoes on the Big Island, the locals leap on it. The black volcanic slopes are spectacular when they're hidden under a blanket of the white stuff.

The snow can sometimes have an odd texture – referred to by locals as 'pineapple powder' – thanks to the glare of the tropical sun. You'll need to have great control of your skis and speed: runs regularly run-out of snow, with nothing to protect you from the sharp lava rock underneath.

Access is limited: there are no lifts, and you can only reach the peak by driving a 4x4 up the road to the top. Snow conditions can be treacherous, so don't attempt this one if you're not a great skier. 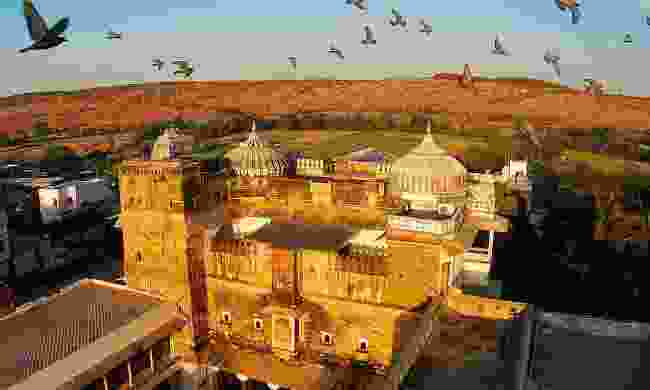 The Gulmarg ski resort in North-West Indian province Kashmir is rough and ready: off-piste back-country skiing at its best. The slopes here are challenging and wild but offer a great challenge for an intermediate or advanced skier.

Heliskiing is popular in India – it's the best way to get to the finest powder – and it's much cheaper here than on US and European slopes. 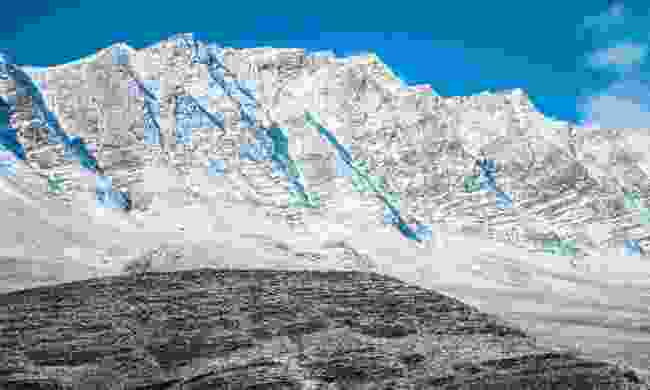 The ski resort of Dizin – just 43 miles north of Tehran – boasts a fantastic long-running season. Snow quality is great in the Alboraz mountains and there's something for everyone: advanced skiers have plenty of off-piste powder to explore, while there are some gentle slopes for beginners and intermediates.

European skiers will take some time adjusting to the lack of apres ski beverages on offer, but a hot tea warms just as well as a toddy. 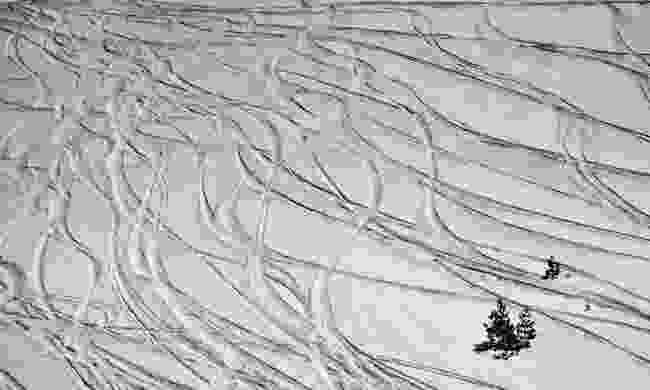 Set in the Sara National Park in the Autonomous Province of Kosovo and Metohija, Brezovica offers some great skiing on soft powdery snow. Five chair lifts service the 2,550 hectares of slopes which are well tailored to intermediate and advanced skiers

The resort was closed during the war in the 1990s, but it has been hugely popular since it reopened – and in 2008, three new lifts were constructed.

In 1984 the resort was chosen as an alternative site for the Sarajevo Olympics and is home to the infamously steep Orlovo Gnezdo run. So for pristine slopes and a story of adventure to tell upon your return, why not take a pass at the snow of Kosovo?