7 things you must do in Wales

For a small country, Wales packs a heck of a lot in. Here’s how to make the most of it over the weekend of St David's Day... 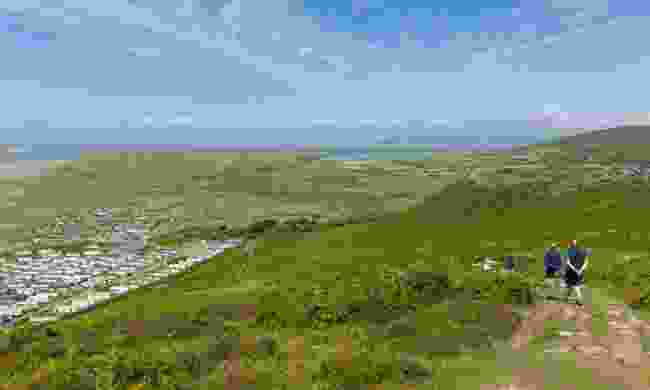 Walkers on the Rhossili Down, part of the Wales Coast Path (Dreamstime)

The Welsh coast offers some of the most spectacular walks in the UK. The Pembrokeshire coast has been chiseled out by the wild Atlantic Ocean. The Llŷn Peninsula, ‘suspended between sky and sea’, offers an abundance of wildlife and wild vistas. Or why not take in all it has to offer and tackle the newly-minted Wales Coast Path? It's an 870-mile walk that links all the seaside tracks together, from Chepstow in the far south-east to Queensferry in the North Wales Borderlands.

If you’re new to walking, why not join the party at one of numerous walking festivals that take place in Wales each year? From the Isle of Anglesey to the Vale of Glamorgan and all points in between, a variety of walks are offered, many combining the other Welsh delights of good food and craft ales.

2. Play on the toy trains 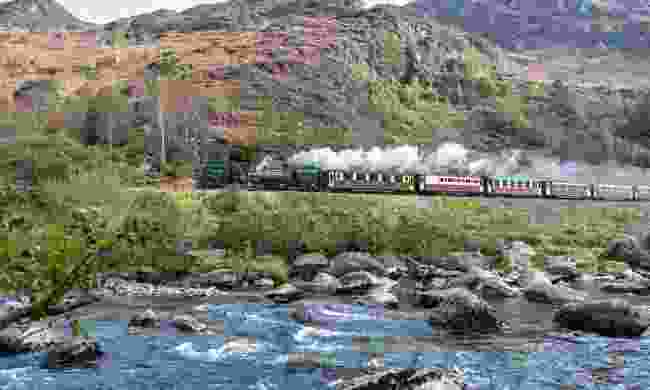 There is something about the emerald green valleys and craggy mountains of Wales that lends itself to the romance of steam. Maybe that’s why the country is home to some of the oldest, longest and most spectacular narrow gauge railways in the world.

The Welsh Highland Railway is arguably the most spectacular. Starting in Porthmadog, finishing in Blaenau Ffestiniog, it’s a gloriously scenic route that cuts a swathe through the rural heart of Snowdonia National Park. It’s hop-on-hop-off, so feel free to disembark at any of the trail heads that lead up into the mountains.

3. Get on your mountain bike 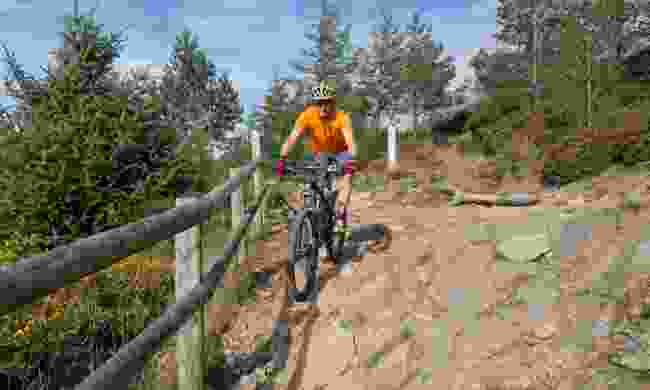 And if you’re not an experienced biker, don’t worry – there’s something for you, too. Wales is home to over 11 green and blue trail centre routes scattered across the country, each with visitor centres with a range of facilities including bike shops, bike rental, changing areas and cafés to refuel on bacon butties, hot chocolates and cakes. 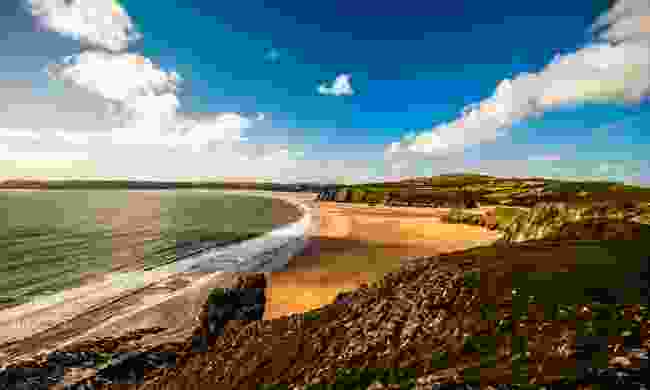 The Gower Peninsula has everything to cater for the first-time surfer – a smattering of bays that catch the swell to varying degrees, a welcoming surfing community and a proficient surf school. And once you’ve mastered the waves, there’s a vibrant city, jaw-dropping scenery and a rich history close to hand in Swansea.

Ready for your next water-based challenge? With dramatic sea cliffs, rock arches, sandy beaches, sea caves and hidden coves, Wales is also a hotspot for kayaking and coasteering. Or maybe you just want to feel sand between your toes and watch the sunset. Wales has some of the best beaches in the UK for that too. 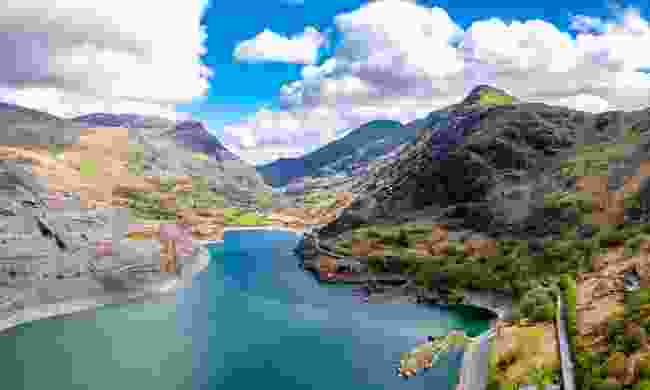 Steeped in myth, legend, and history, Snowdonia's beauty rivals that of other mountain ranges all over the world. It’s also incredibly accessible, offering a variety of camping trips, hiking routes and adrenaline activities.

If trekking is your thing, Snowdonia has a footpath to suit everyone, whether you’re looking for challenging ascents, rocky terrain, or a leisurely walk for the whole family.

For something altogether more laid back and civilised, there are many young vineyards starting to take root in the region. One of these is located on the south-facing slopes of the Nantlle Valley, with views of the Snowdonia mountain range at one end and the sea at the other.

6. Be the King of the Castles 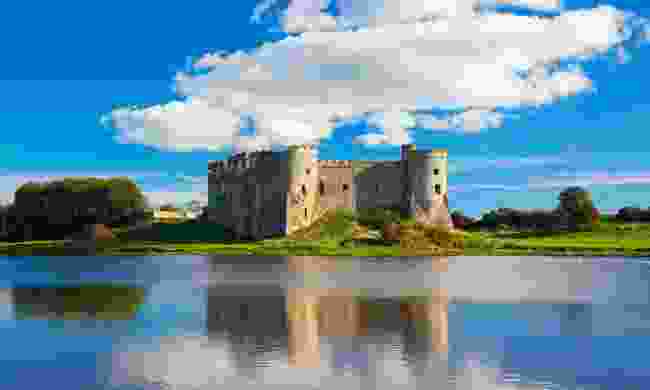 Wales is a place where myth and legend co-exist, and nowhere is that more apparent than in the spectacular castles that dot the landscape. Experts estimate that there are over 600 castles in the country, with dozens of them well-preserved.

In the north west you'll find Conwy, Harlech, Criccieth and Caernarfon. Caernarfon Castle was the most expensive castle ever built by a king of England, for example. But chances are you’ll stumble upon a castle anywhere you go in Wales. Like Castell Coch in Cardiff, a 13th-century fortress that is popular with film and television crews. 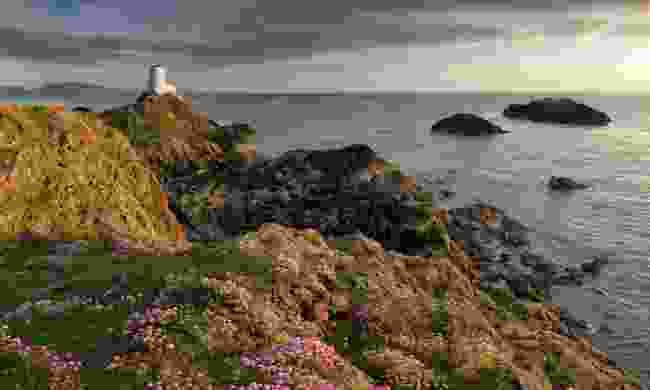 Skomer is arguably the most famous Welsh island, boasting a stone circle, prehistoric houses and a standing stone. But there is an abundance of smaller, more quirky islands (such as Skokholm, Yyns Llanddwyn, and Yyns Gifftan) that offer the hardy traveller close encounters with wildlife and dramatic lonesome scenery.

Some, like Llangorse Crannog, are set in a lake, and reachable by kayak. Others like Flat Holm in the Bristol Channel near Cardiff, are relatively cushy, offering a pint in a cosy pub as reward to those who visit.