Forget Abbey Road, The Cavern and Strawberry Fields. Celebrate the 50th anniversary of the release of Sgt Pepper’s... like a true fan by visiting these hardcore Fab Four hotspots 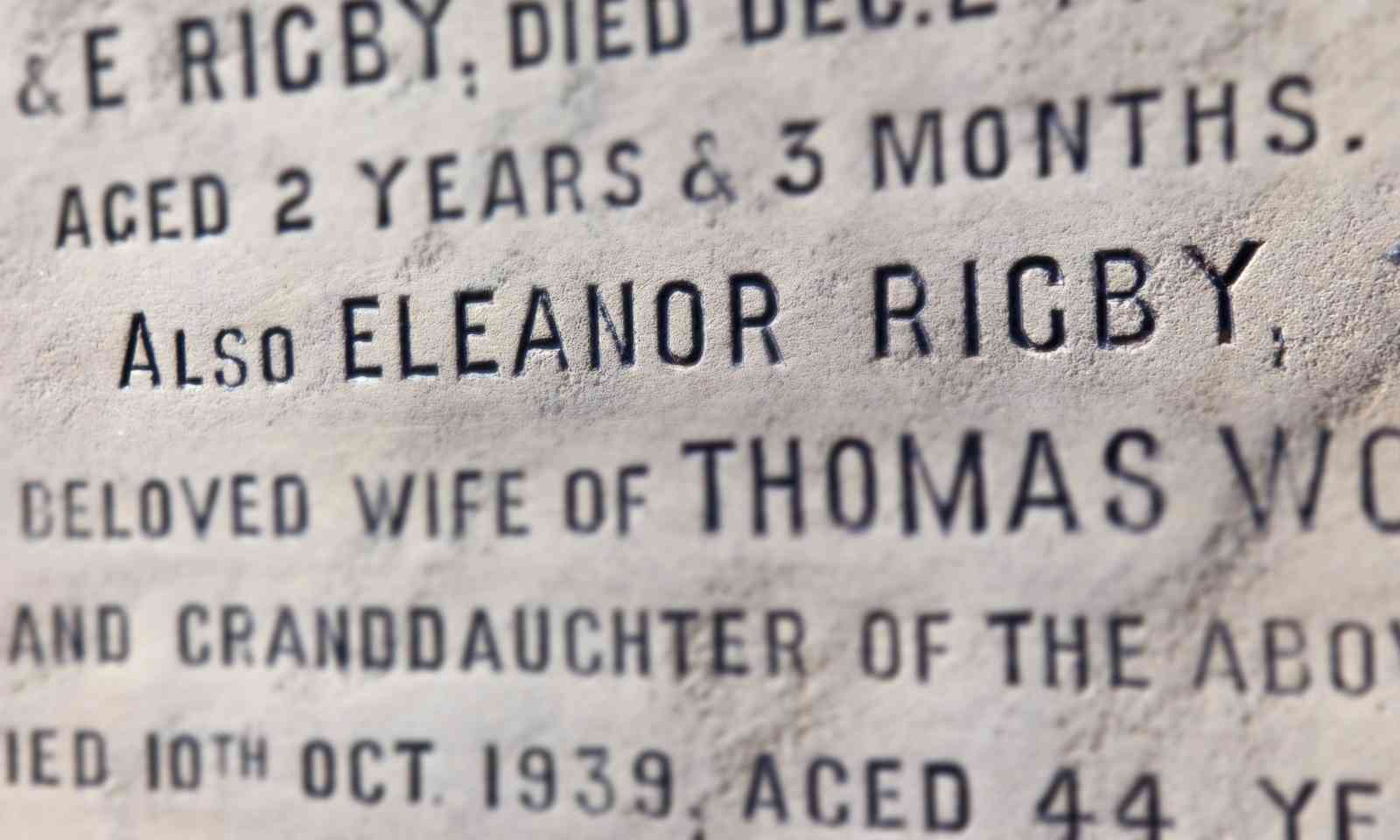 The chances are you’re going to St. Peter's Parish Church in Woolton anyway. It’s where John and Paul first met on July 6, 1957.  Paul had come to see John’s band, The Quarrymen, and was introduced to John by a mutual friend.

While you’re there, take the time to wander through the cemetery where you’ll find the grave of John’s uncle, George Toogood Smith, who he lived with for much of his childhood, along with Aunt Mimi, and who is credited with buying him his first harmonica.

More intriguing, however, is the headstone for Eleanor Rigby, a scullery maid, born in 1895. McCartney has admitted that the headstone inspired the name of the character in the hit song. Head to the left of the church to the second row facing the street. The headstone is just to the right of the cemetery's central pathway. 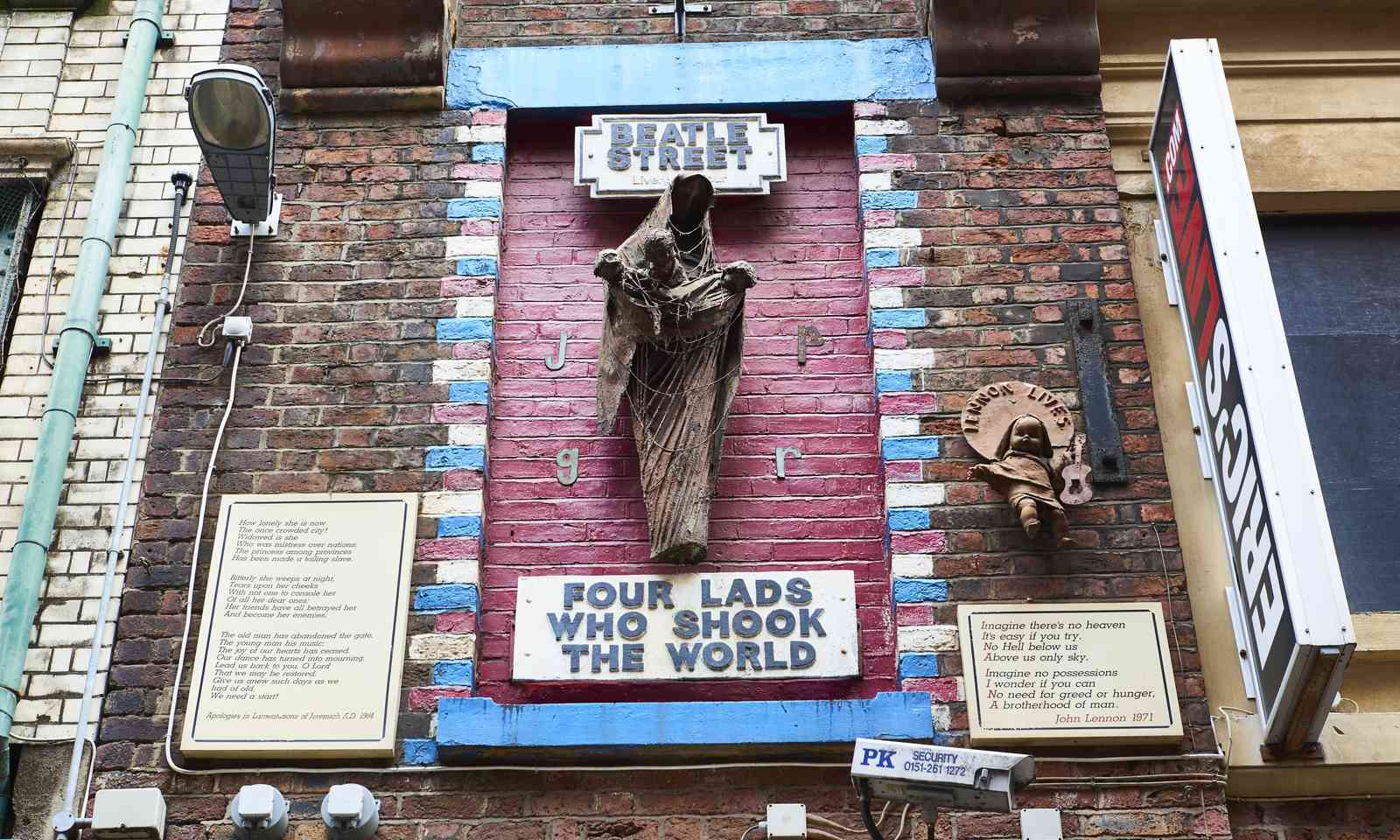 Created by Arthur Dooley in 1974 and featuring Mother Mary cradling her four baby Beatles, this sculpture above Eric’s Live Bar on Mathew Street in Liverpool is believed to be the first ever statue built to commemorate the Beatles.

Statues of the Beatles are common in Liverpool now – the latest was unveiled at the Pier Head in 2015 – but none capture the irreverent humour of the band.

There is a sad reminder of John Lennon’s death too. A second statue to the side, depicts another baby, with wings, drifting heavenwards with a guitar.

3: The roads of Blackburn, Lancashire 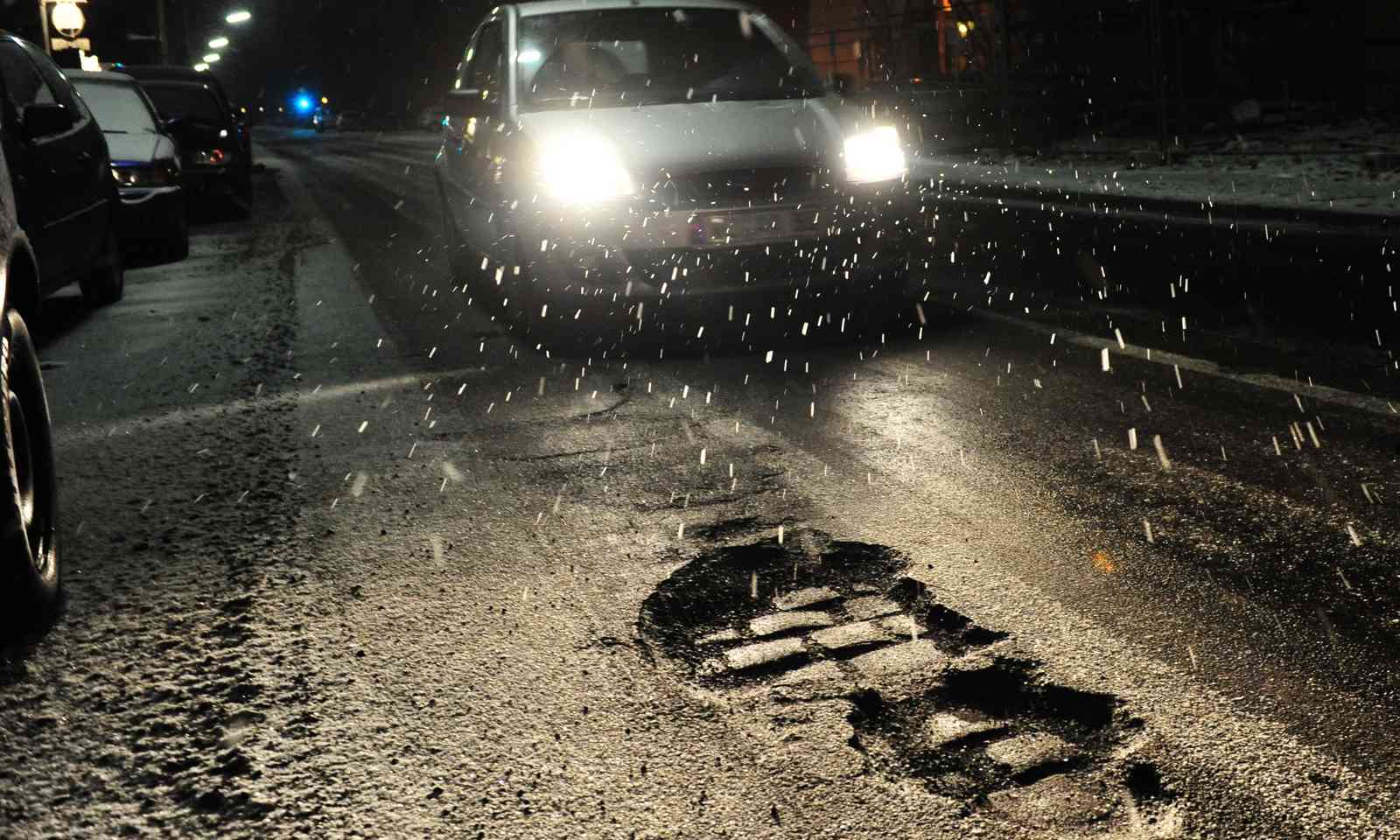 Blackburn has the unlikely distinction of being the only Lancashire town mentioned in a Beatles lyric. It’s in A Day In The Life, one of the first songs recorded for Sgt Pepper's Lonely Hearts Club Band, and references a newspaper report that there were over 4,000 potholes on Blackburn roads.

John and Paul found the story when they were scanning The Daily Mail for lyrics to follow the opening line ‘"I read the news today, oh boy." Apparently, the survey to count the number of potholes had cost so much that there was no money left to repair them.

Visitors to the town these days are best advised to check out the central markets and the museum and art gallery before heading into the wilds of the nearby West Pennine Moors. 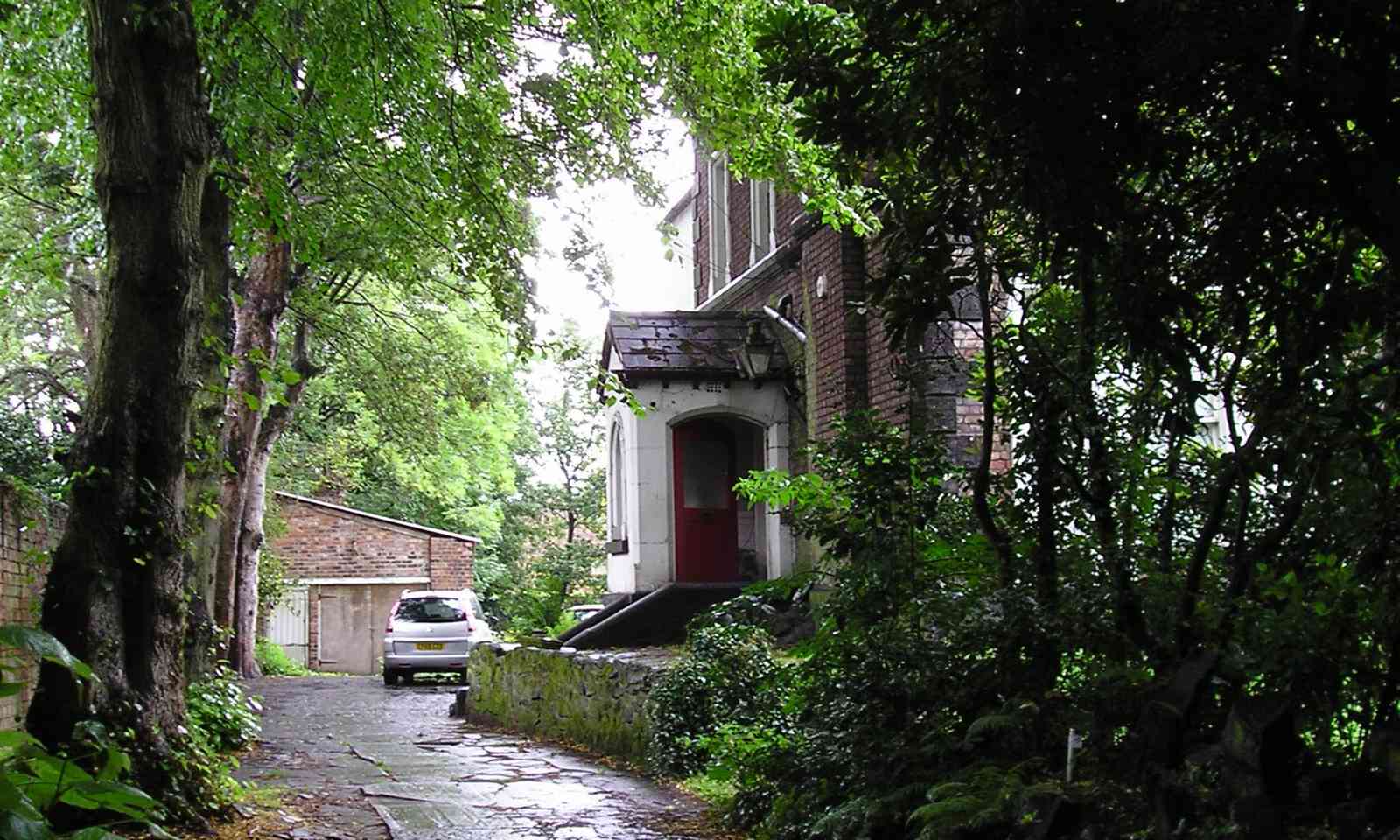 Pete Best’s mum, Mona, opened this bar as a place for her sons and their friends to hang out. It wasn’t long before the early Beatles regarded it as their own personal club. Indeed, Paul insists that it was here that it all started out, rather than The Cavern.

They were still The Quarrymen back then and when the band asked for a slot, Pete Best’s mum agreed, but only if they painted the place first.

John’s then girlfriend, and future wife, Cynthia, painted a silhouette of John on one of the walls. It can still be seen today. 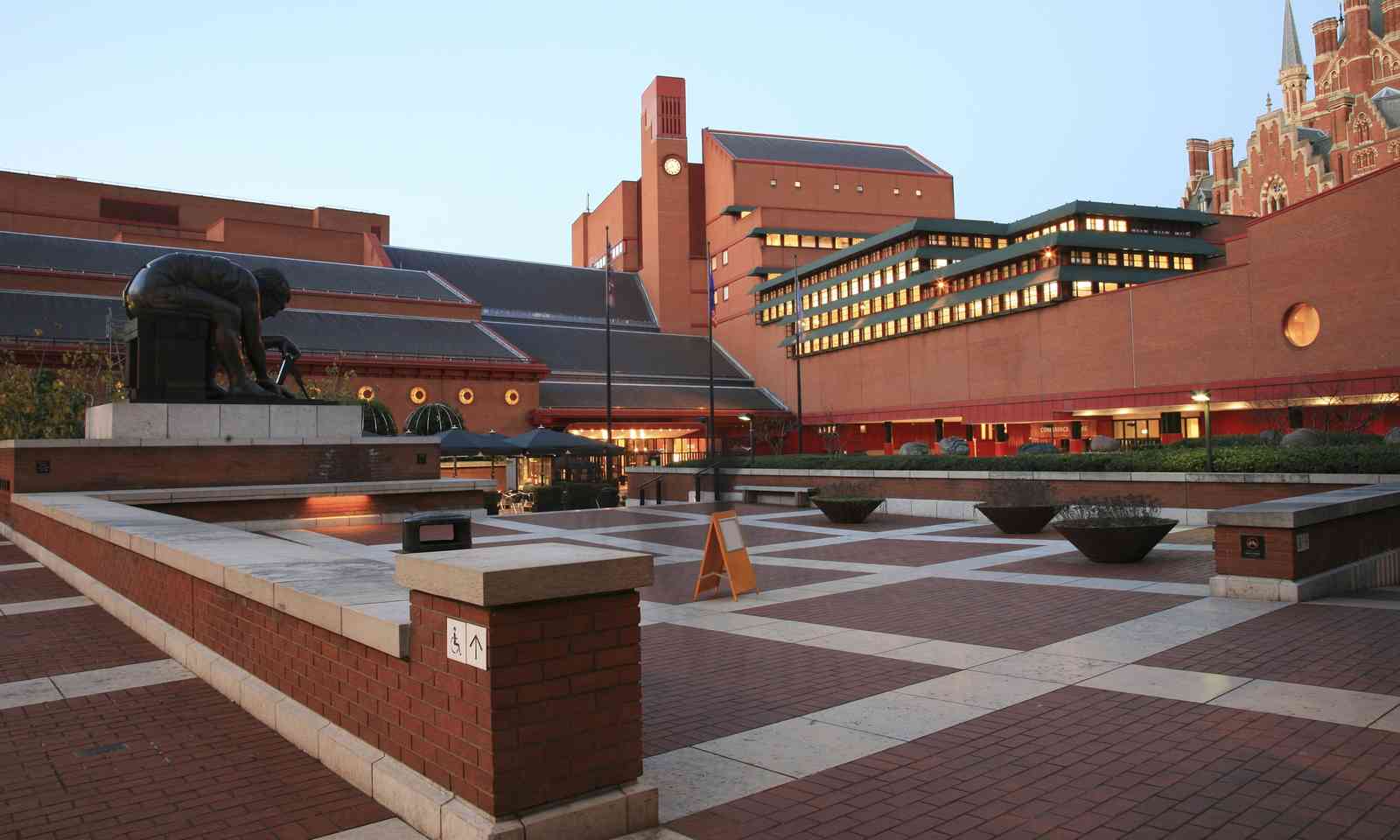 The august British Library in central London seems an unlikely place to discover rare Beatles memorabilia, but here, beside a copy of the Magna Carta and one of Leonardo Di Vinci’s notebooks, you’ll find hand-scribbled lyrics to In My Life, Strawberry Fields Forever and She Said She Said.

The lyrics, as well as letters and postcards, were donated to the library by Beatles biographer Hunter Davies. You’ll find them in the Treasures of The British Library exhibition, housed in the Sir John Ritblat gallery and open for free to the general public. Apparently, the Beatles section was the one Queen Elisabeth lingered longest over when she re-opened the library in 1998. 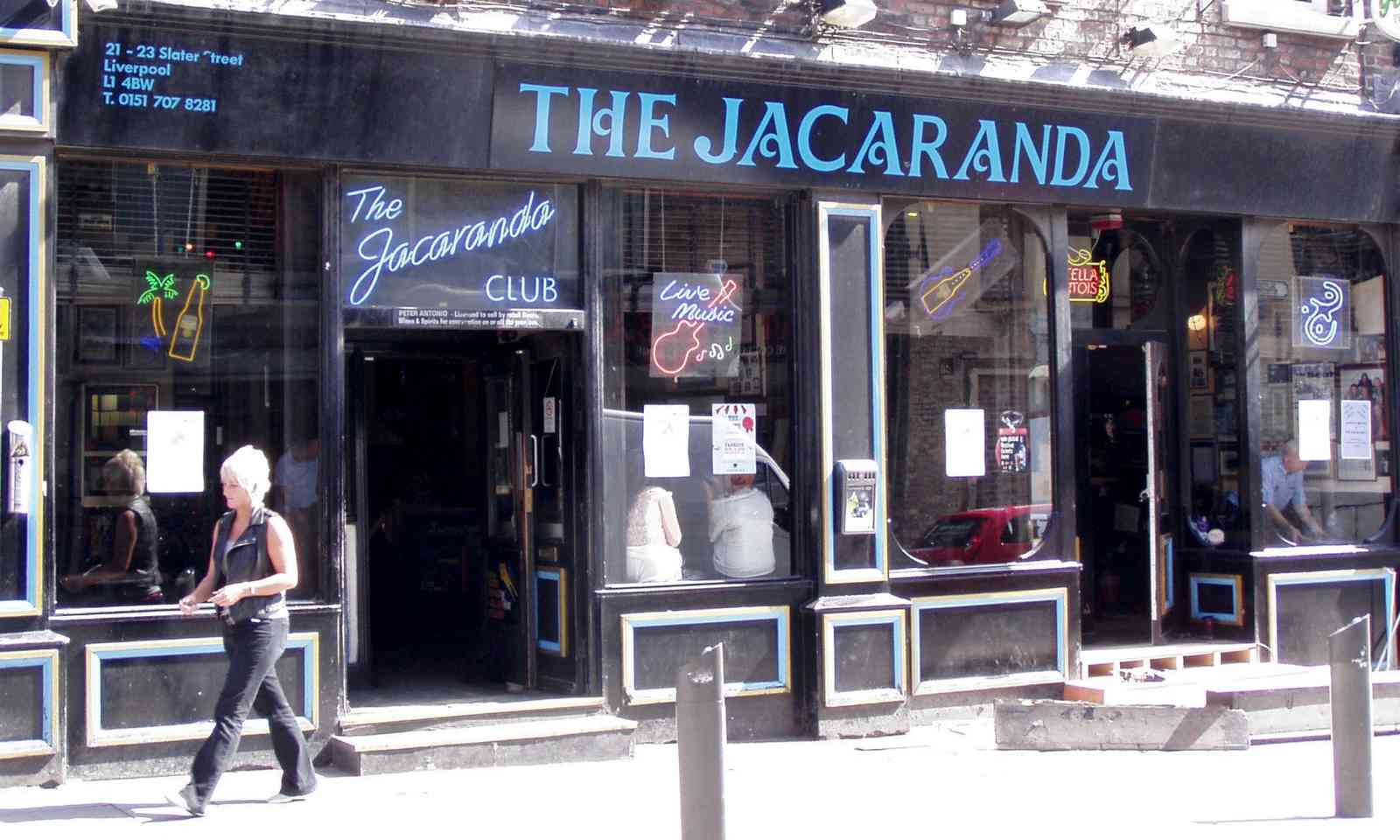 The Jacaranda was another popular hangout for the young Beatles – John Lennon, Stuart Sutcliffe and Paul McCartney were all regular customers – and another they helped redecorate. Lennon and Sutcliffe painted a mural for the Ladies’ room, not to secure a gig, but as a favour to the owner, Allan Williams.

Williams was also the band's first manager and is famously known as the ‘The man who gave the Beatles away’. Williams opened the club in 1957 and in the summer of 1960, arranged for the band to play regular gigs at the club. It was the lack of payment for these performances that caused the band and Williams to part ways.

Today, the club has been refurbished and features a special vinyl-only listening room. 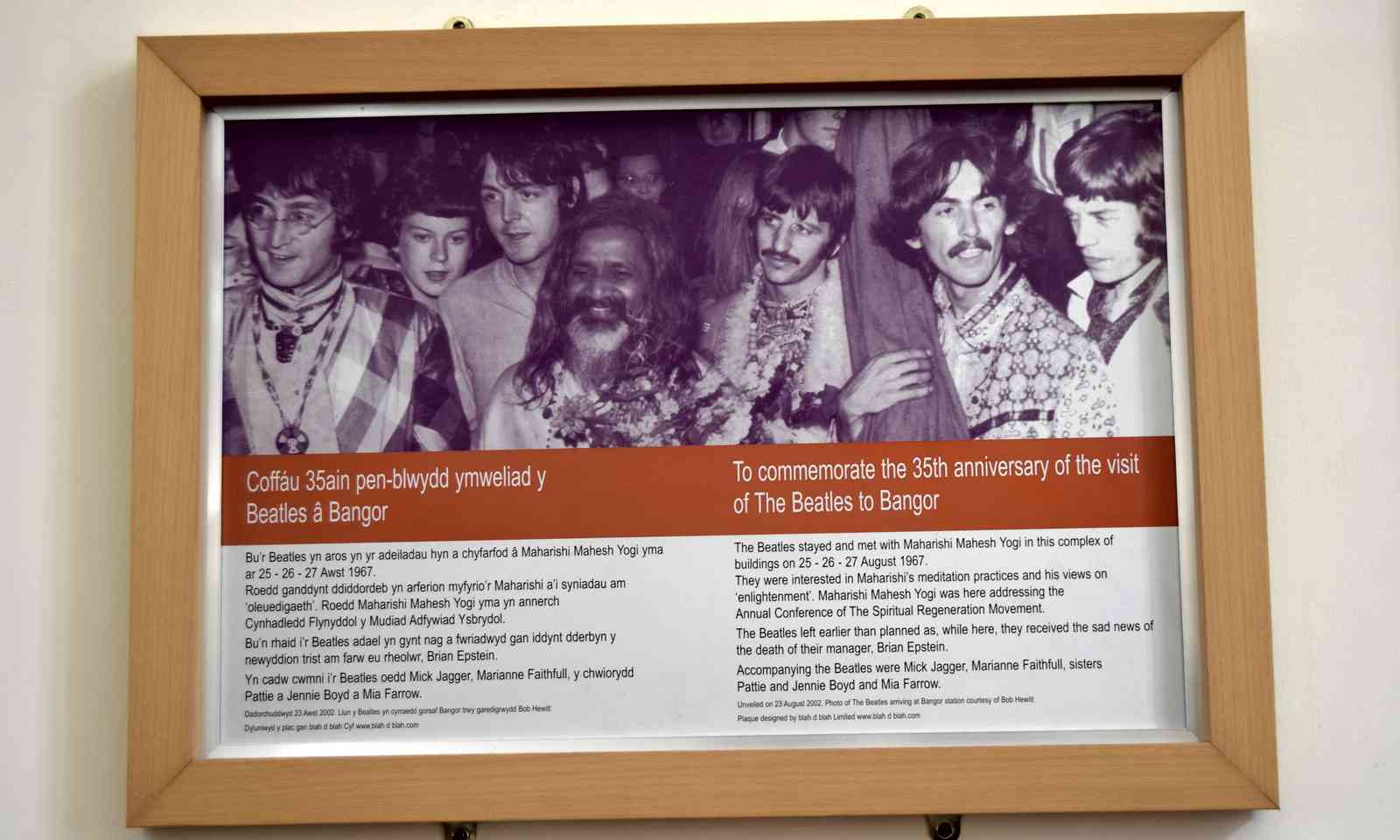 In 1967, the Beatles visited Bangor in north Wales to take part in a 10-day conference on Transcendental Meditation led by Maharishi Mahesh Yogi. It was at the height of their popularity and the attendant press scrum was unlike anything the town had seen before.

The Beatles stayed in dormitories in Dyfrdwy, one of the halls in the Hugh Owen Building of Bangor University. They slept in bunk beds, which were in stark contrast to the luxuries they’d become accustomed to. Their visit was cut short after two days when they learned of the death of their manager, Brian Epstien.

In 2002, Bangor University unveiled a plaque in the Bangor Business School's Management Centre to commemorate the 35th anniversary of The Beatles' visit.