Boozy, warming, and very indulgent – what more do you expect from a Christmas cocktail? Try one of these delicious drinks from around the world while you're wrapping presents this year...

In many countries, nothing says winter quite like the smell of brewing mulled wine wafting through your home. But Christmas is celebrated across many diverse cultures – each with their own parcel of traditions and practices – so why limit yourself to the same festive brews year on year? We searched high and low for the world's tastiest concoctions, and found some winning combinations...

This Puerto Rican coconut eggnog is especially popular during Christmas time, and some say it even tops its more popular American counterpart! 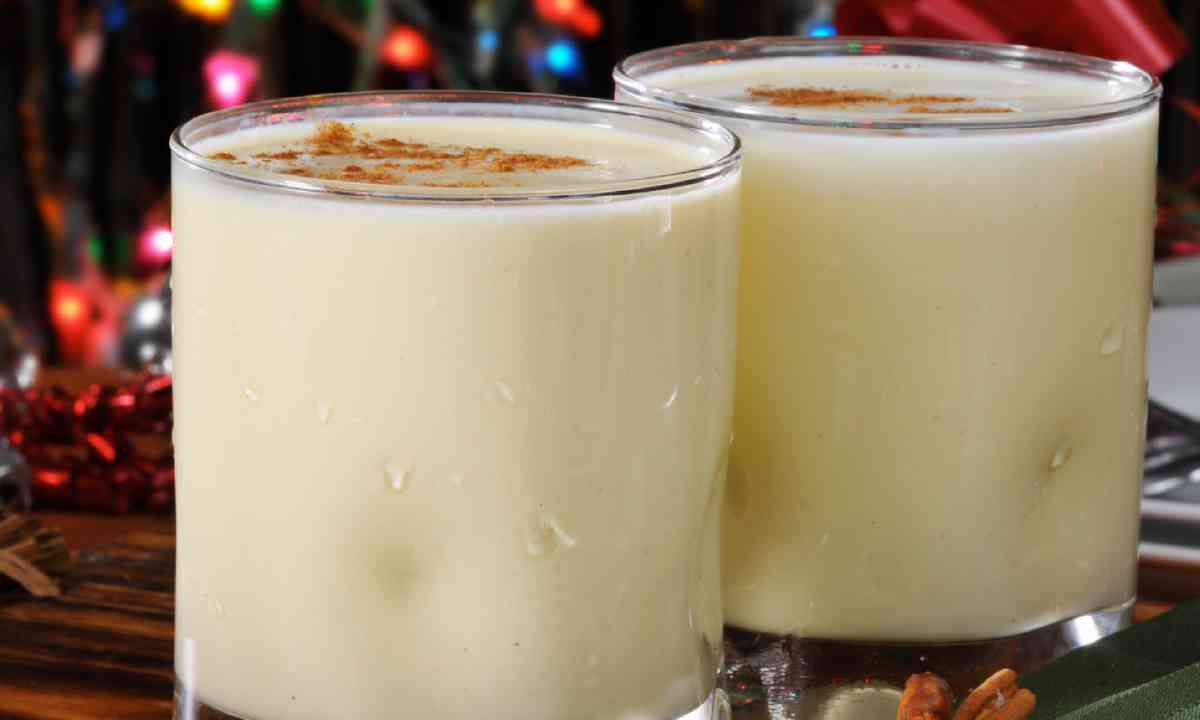 It's made by mixing several types of milk with coconut cream, egg yolks, cinnamon, vanilla and white rum. Serve cold, sprinkle with grated nutmeg and cinnamon, and share with family and friends. Get the recipe

There are many ways to drink Irish coffee, and just as many occasions. But during the festive season, the way to do it is with as many cream liqueurs as possible (within reason, obviously). Along with the Irish whiskey, add in some Kahlua Coffee Cream and Baileys. Top it off with a swirl of whipped cream. 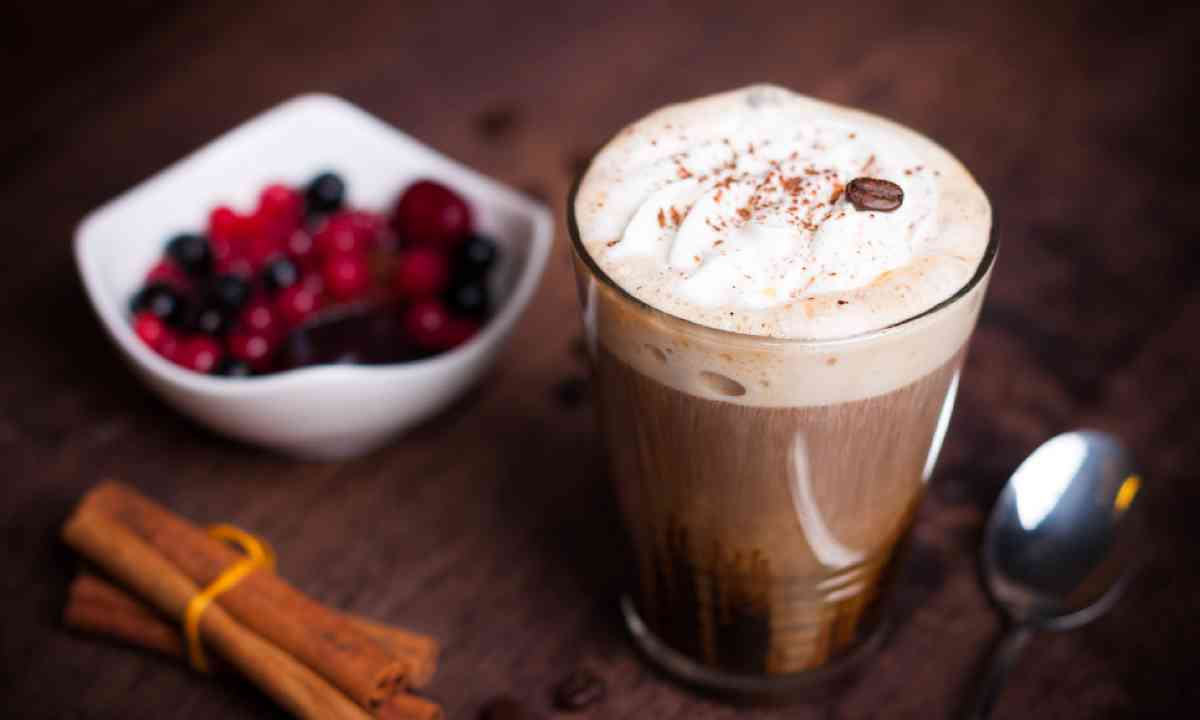 Hot port is another winter drink favoured by the Irish. As a bonus, it's also thought to cure the early signs of a head cold – perfect! Stir some sugar into a shot of whiskey, pierce a slice of lemon with some cloves, add it to the glass and fill with hot water. Get the recipe

Technically, this drink is not a Christmas exclusive. It is part of a tradition that emanated in eastern Cuba: as soon as a woman found out she was pregnant, the family would start preparing the aliñado in time for the child's birth. The drink would age for nine months or so, enhancing its flavour, before being handed out to those who came to visit the new baby. 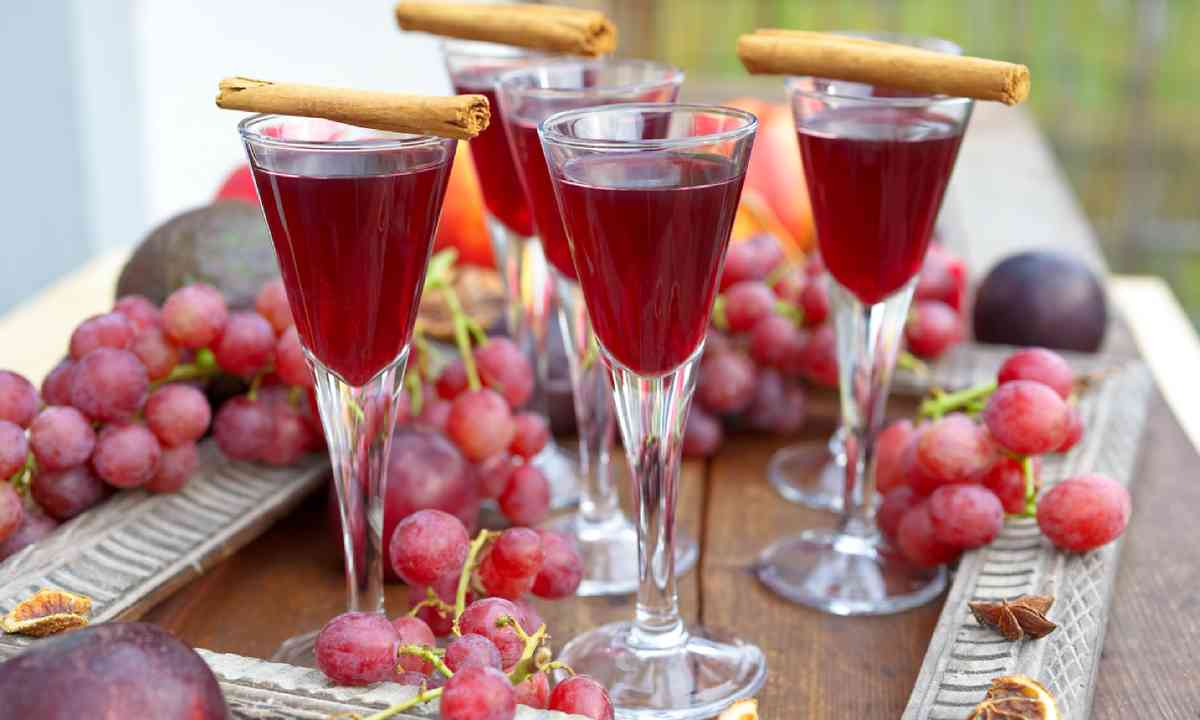 It has since been adopted by some, and incorporated into the season's celebration of the Nativity. The three main components are chopped fruit – usually apple, papaya, cherry, plum, fig or pear – syrup and sugarcane liquor (rum). So close your eyes and dream of Havana. Get the recipe

The bombardino is Italy's version of eggnog and made of one part Advocaat and one part brandy. Popular in the ski resorts, it provides a welcome burst of warmth among the snow. Its name apparently derives from the exclamation of one of its first ever tasters who, noting the kick of the alcohol and the high temperature, said: “It's like a bomb!” 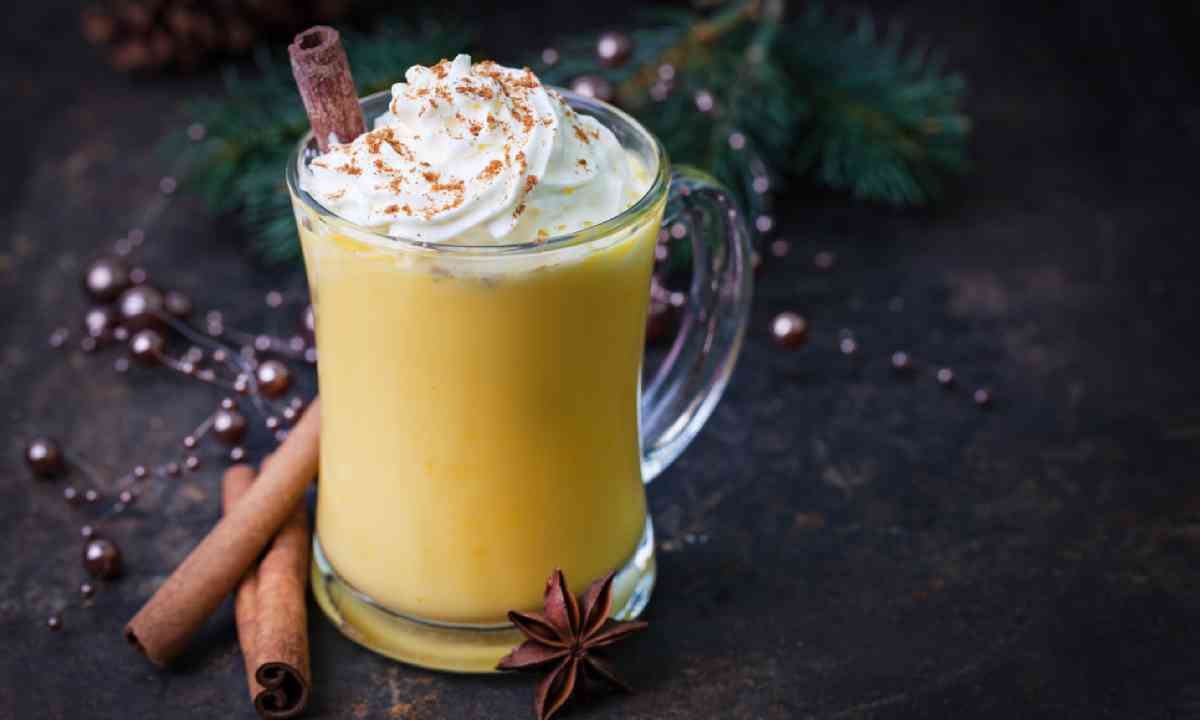 There are several variations of the bombardino: some include rum rather than brandy, and others – like the calimero – have a shot of espresso, too. Get the recipe

Otherwise known as spiced cider, this has been a winter favourite in Britain for centuries. It's a good alternative to mulled wine, especially if you have a slightly sweeter palate. 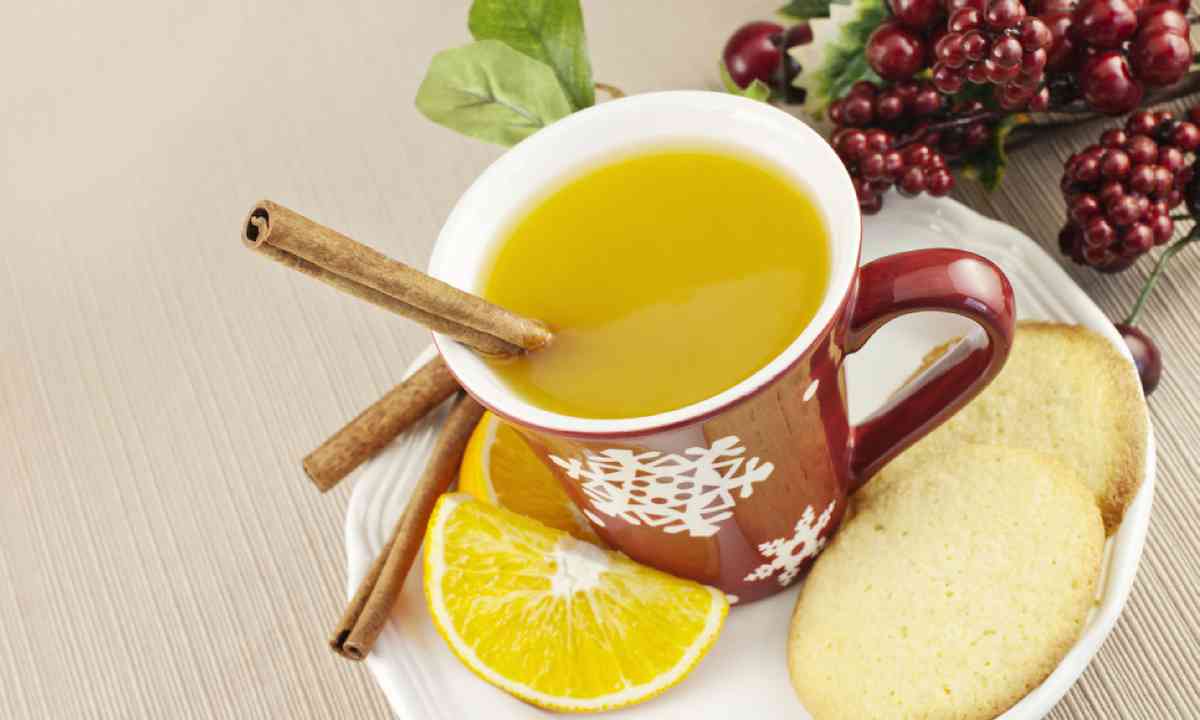 A mixture of all things festive – apple cider, oranges, lemons, cinnamon, cloves, allspice and nutmeg – it'll warm you on the dreariest of days. Get the recipe

Fancy a taste of festive Mexico? Their Christmas cocoa has an irresistible chocolate twist, and you can enjoy it with or without alcohol. 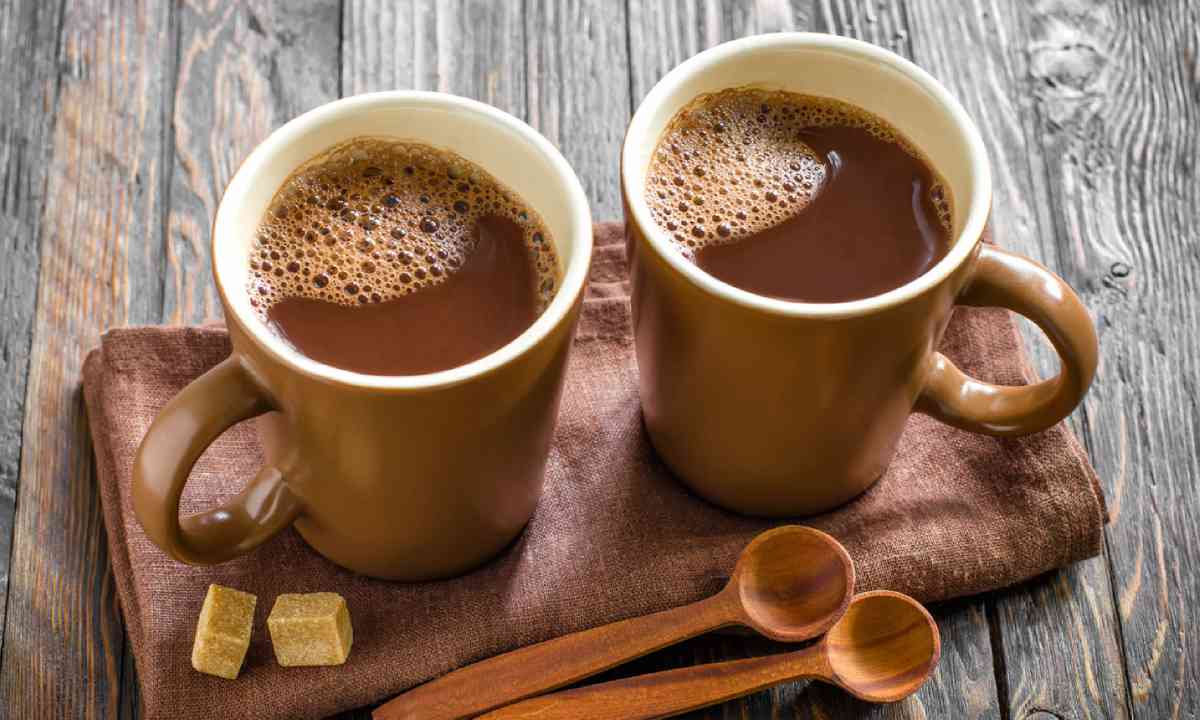 Pour chocolate syrup into a warmed cup – stir in Kahlua or brandy, if you fancy – add the coffee, then top it off with a dollop of thick cream and cinnamon. Hello, heaven. Get the recipe