6 alternative places to see UFOs in the USA

The Archuleta Mesa is the central geographic feature of Dulce, New Mexico. It’s a rocky outcrop that dominates the surrounding area and, rumour has it, it's home to an alien base.

The story of an alien base first began circulating in 1979 after a local businessman claimed to have intercepted an electronic communication between an alien spaceship and a base underneath the Mesa. Since then there have been regular reports of mysterious orbs of light in the area.

Should aliens fail to appear, there is a casino run by the Jicarilla Apache Nation to help pass the time. Just don’t stray too close to the mountain alone. Alien and human scientists are said to be working side by side there. You could end up part of some strange inter-galactic experiment. More information 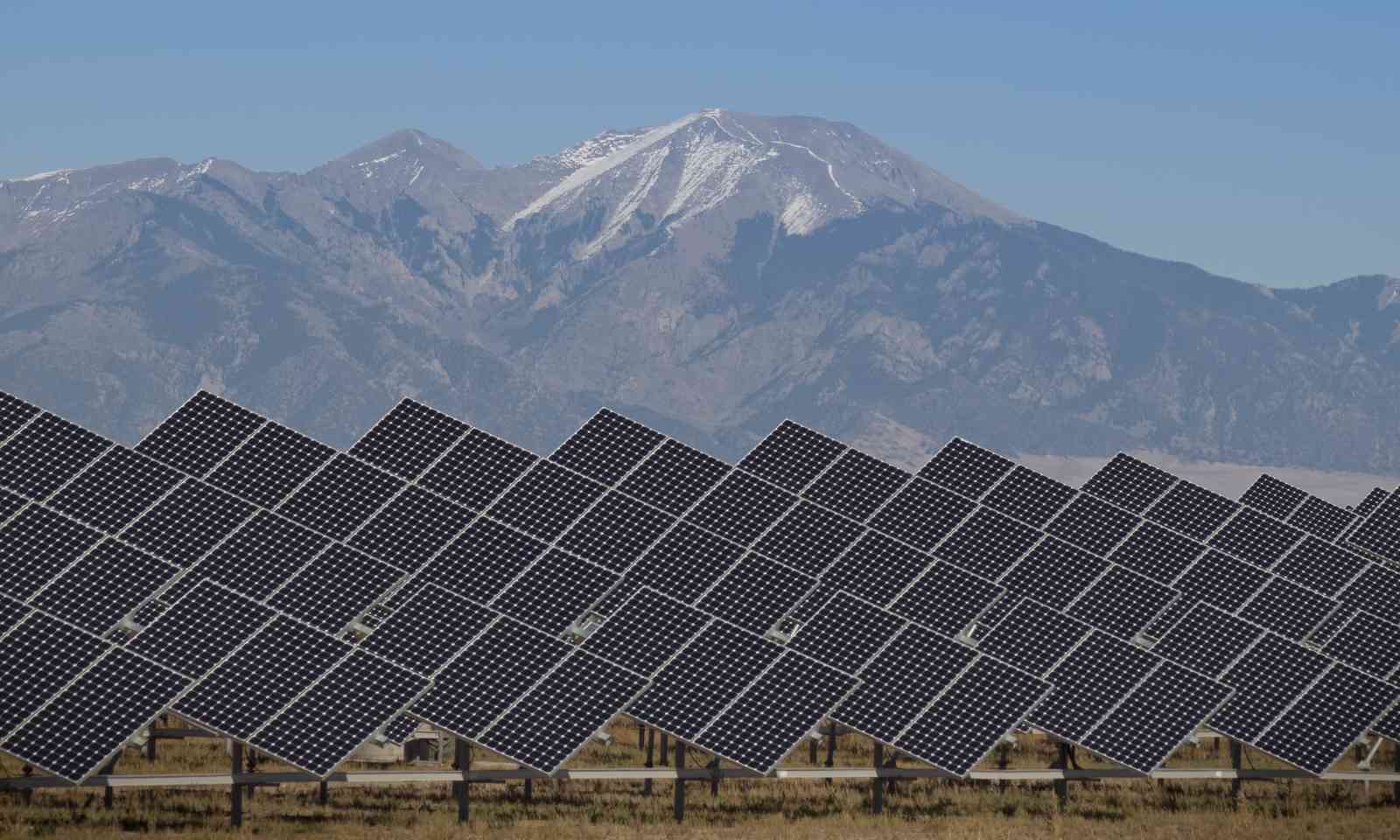 This area has the highest percentage of UFO sightings per capita of anywhere in the United States. Indeed, sightings are so regular that a local woman, Judy Messoline, built a watchtower on her property for people to come and spot them.

Judy charges $2 to climb her tower and often joins guests to regale them with tales about the quick-moving lights, bizarre cigar-shaped objects, and flying saucers she claims to have seen. More information 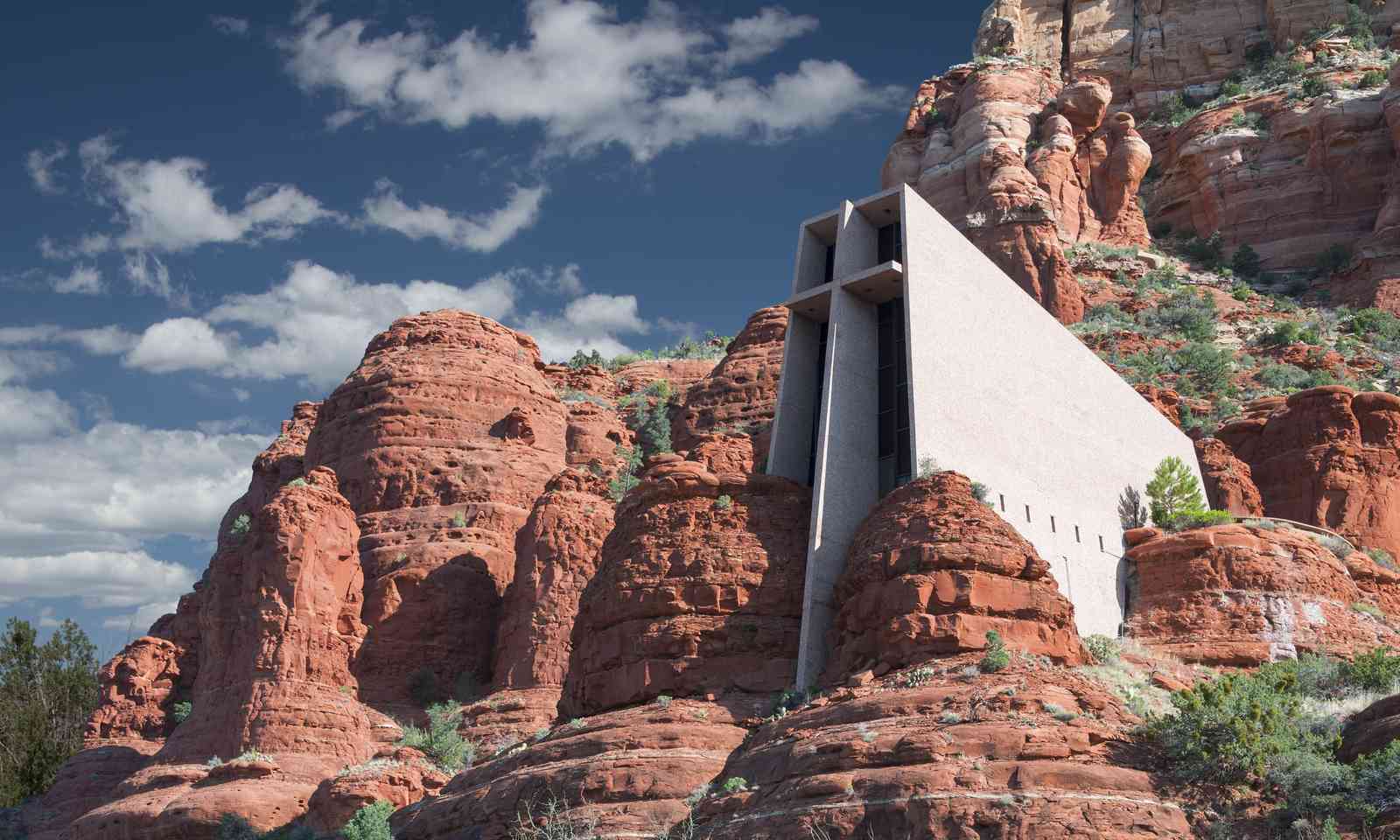 Chapel Of The Holy Cross In Sedona Arizona. Or is it? (Shutterstock.com)

Sedona, it is claimed, is full of vortex sites that allegedly increase and concentrate the earth’s energy. It’s why so many people come to this laidback Arizonan town to find themselves. And why so many UFOs are spotted there.

Vortex sites, you see, are like catnip to your average alien. They are irresistibly drawn to the energy they emit - and the increase in their chances of picking up a nice little dream catcher to decorate their spaceship’s console. More information 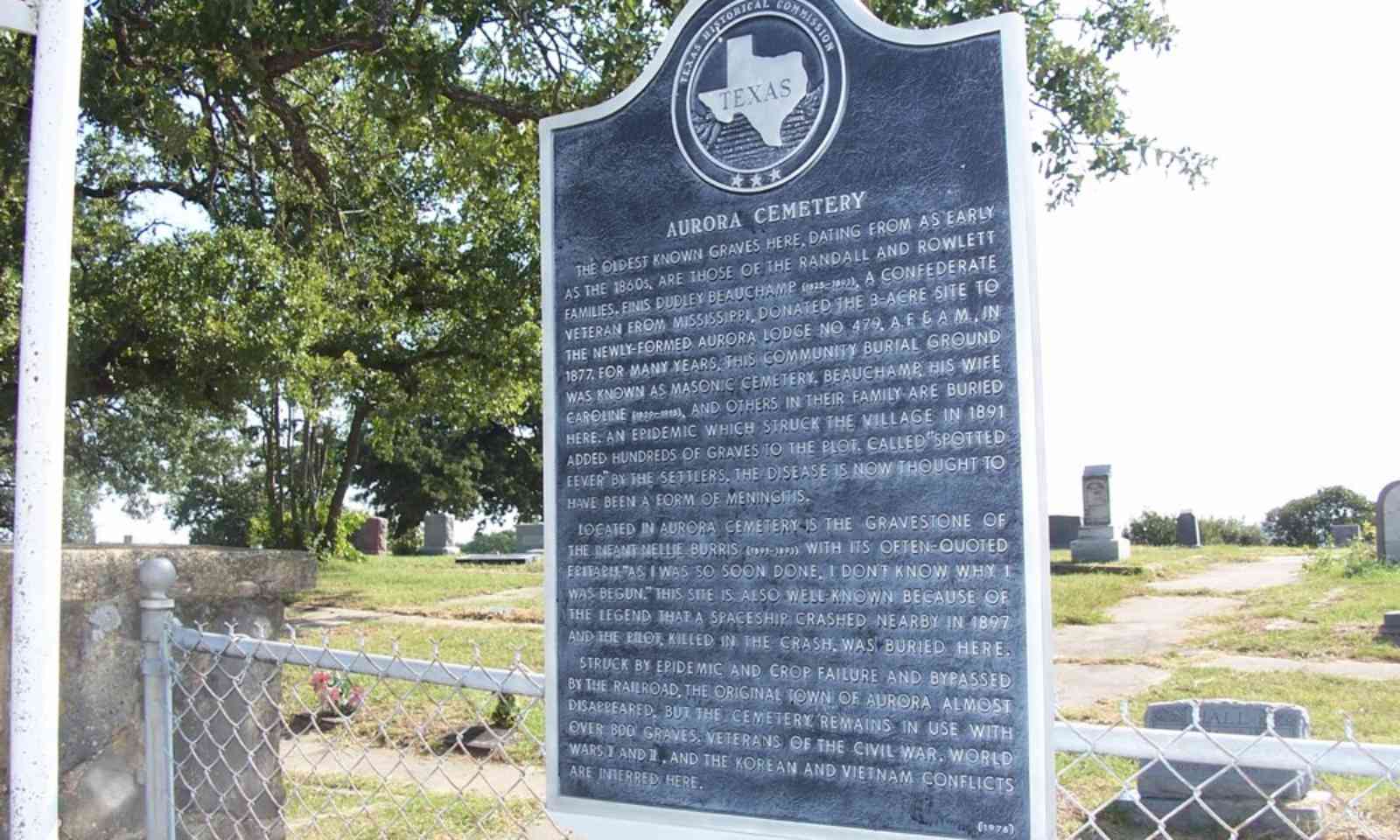 This small Dallas suburb has the honour of being the site of the first reported UFO crash in American history. On April 18 1897 the local newspaper reported that a spacecraft hit a windmill and crashed on an Aurora farm.

The pilot, a Martian apparently, was killed on impact and buried in the local cemetery where, today, a historical marker marks the spot. More information

UFO sightings are so regular in this part of Wisconsin that a local bar called Benson’s Hideaway has become home to a support group for those who have had close encounters of an extraterrestrial kind.

It culminates every July in UFO Daze, a special event where people swap tales over fried fish and beer, reliving the times they saw an alien, met an alien or, in some cases, became an alien. More information 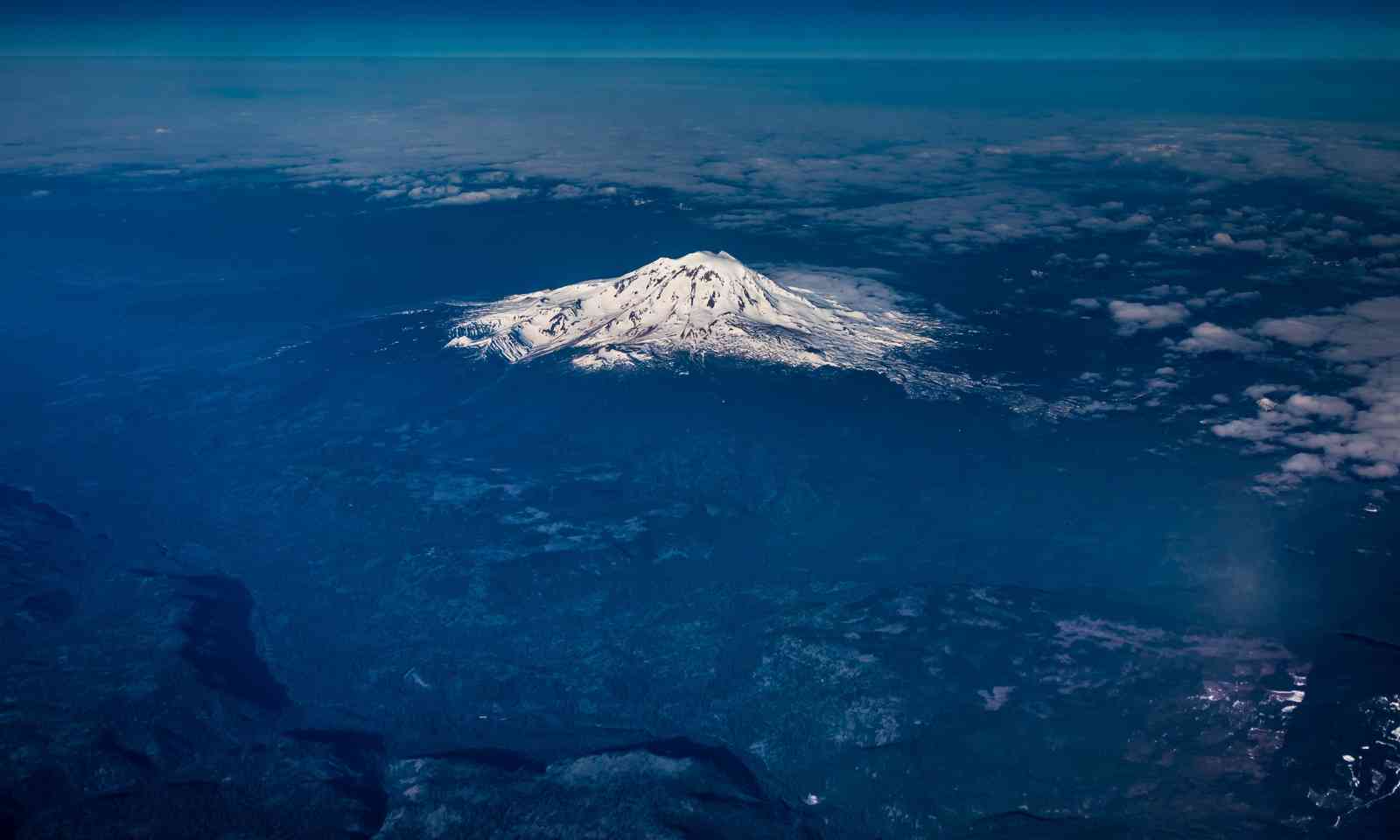 Mount Adams is a stratovolcano located in Yakima County and the second highest mountain in Washington State. Aliens must have a bit of a thing for stratovolcanos because Mount Adams regular rates in the top 5 for UFO sightings.

Indeed, local rancher James Gilliland says that alien ships swing by almost every night. Keep an eye out should you ever walk the Pacific Crest Trail. It traverses the western flank of the mountain. More information