With breathtaking scenery and dozens of bucket list-worthy sights, Myanmar is a dazzling South East Asian gem. Whet your appetite with these five unforgettable Burma experiences – by Ruby Wright from VSO

Burma isn't known for its fine wine, but with fruitful growing conditions in the Shan Hills, that's set to change. Myanmar Vineyard was founded by Europeans in 1999, and its Aythaya wine was first showcased in 2004 – with great success. Visitors can take a wine tasting tour of the vineyard, making for a pleasant and unusual day out.

Burma has an abundance of religious sites, and Shwe Oo Min Natural Cave Pagoda in the town of Pindaya is among the most popular. Containing thousands of shimmering Buddha statues in all shapes and sizes, this labyrinth of limestone caves is a magical sight to behold. 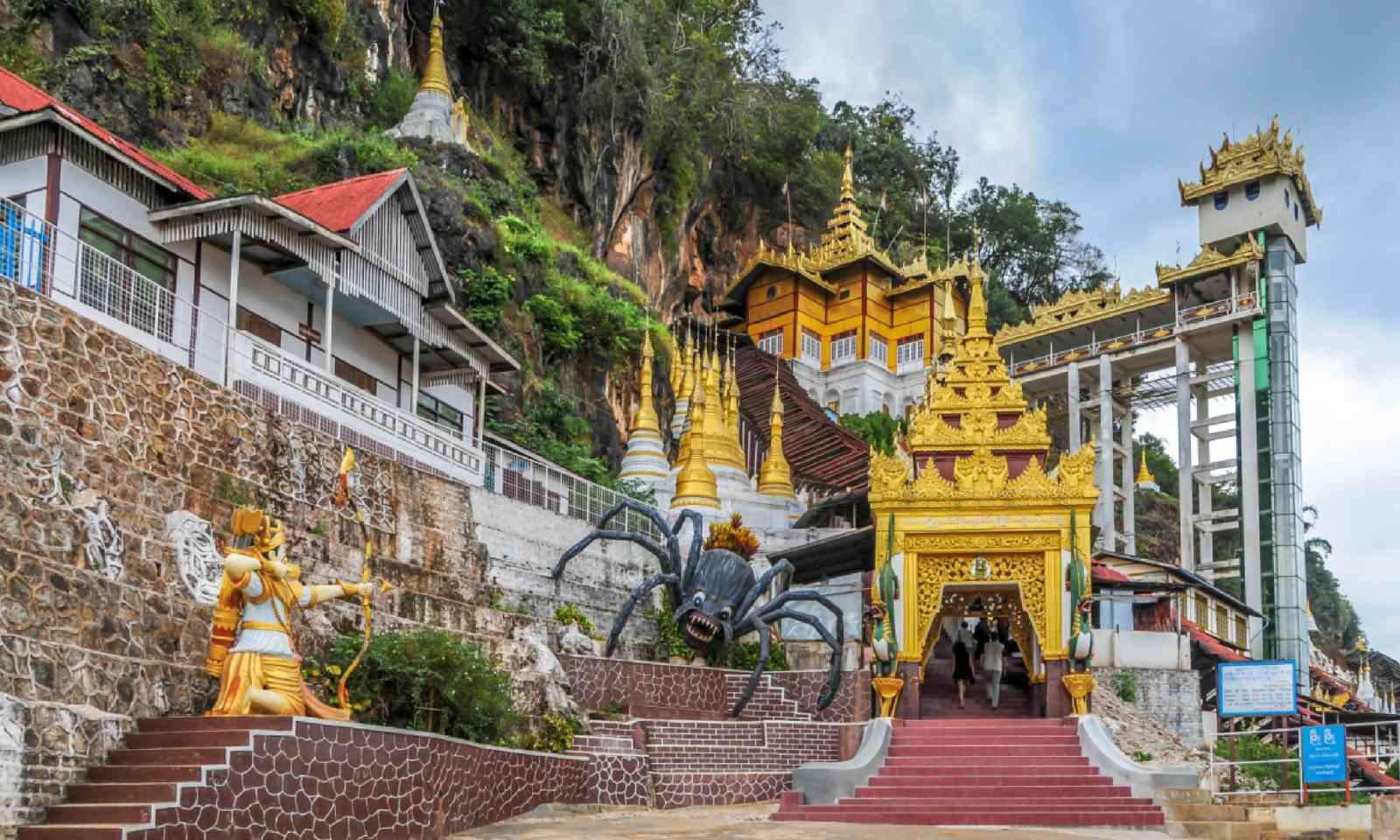 A large stone spider guards the cave's entrance, placed there in honour of a local legend about seven princesses who were trapped inside the caves by the spider. As luck would have it, a prince heard the cries of the princesses and slayed the spider, exclaiming 'Taken the spider' (which translates to pinguya) as he did so, which is where the town's name originally came from.

Like many parts of Asia, Burma is home to all kinds of weird and wonderful creatures. The putao montjac deer is one of the most endearing, also known as a 'leaf deer' because they can be so small that you could wrap them in a leaf. These deer grow to a maximum of just 20 inches tall and are often found in the dense forest regions of Burma. 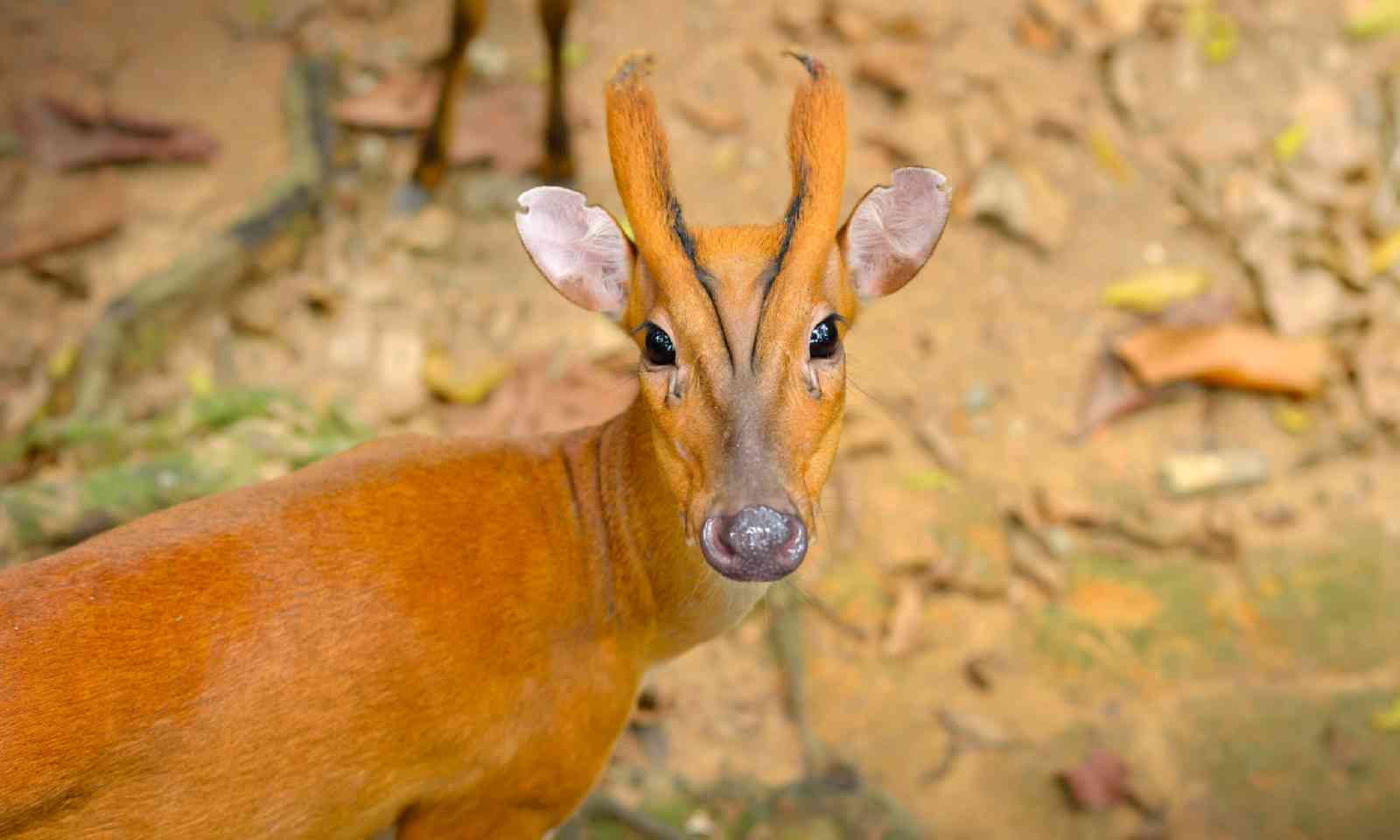 Another wildlife highlight is the Mekong Catfish, one of the largest freshwater fish in the world, growing up to around 10 feet long. These friendly giants are vegetarian, inhabit the Mekong River, and have become critically endangered in recent years.

4. Get to know the Intha people on Lake Inle

Lake Inle is home to the Intha people, who have built their life around this beautiful body of water. One impressive trait of this ethic group is that they have developed a distinctive style of boat rowing – they stand up and row with their legs. 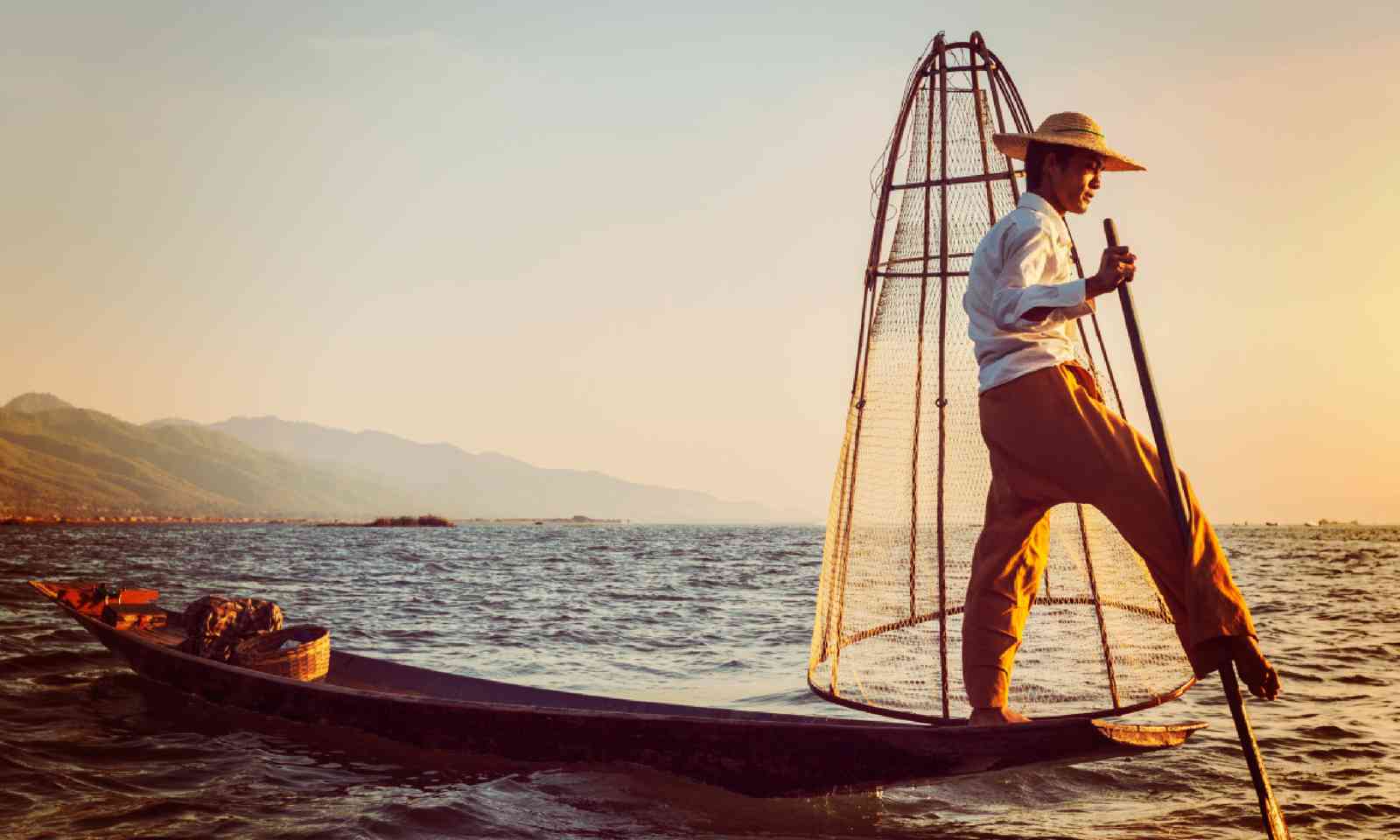 Lake Inle is full of reeds, making it difficult to navigate whilst sitting down. Instead, the locals stand up so that they can get a clear view of their path and avoid any plant life. This is a special sight at any time of year, but try and visit during a boat race on the lake, when there are dozens of men per boat all rowing their legs in sync with each other.

Street markets are superb places for sampling local cuisine, a sentiment that especially applies to Burma. Like many places in Asia, fried insects are a popular snack, and creepy crawly delights such as lightly-grilled larvae – which almost feel as if they're still alive and wriggling – are common too. 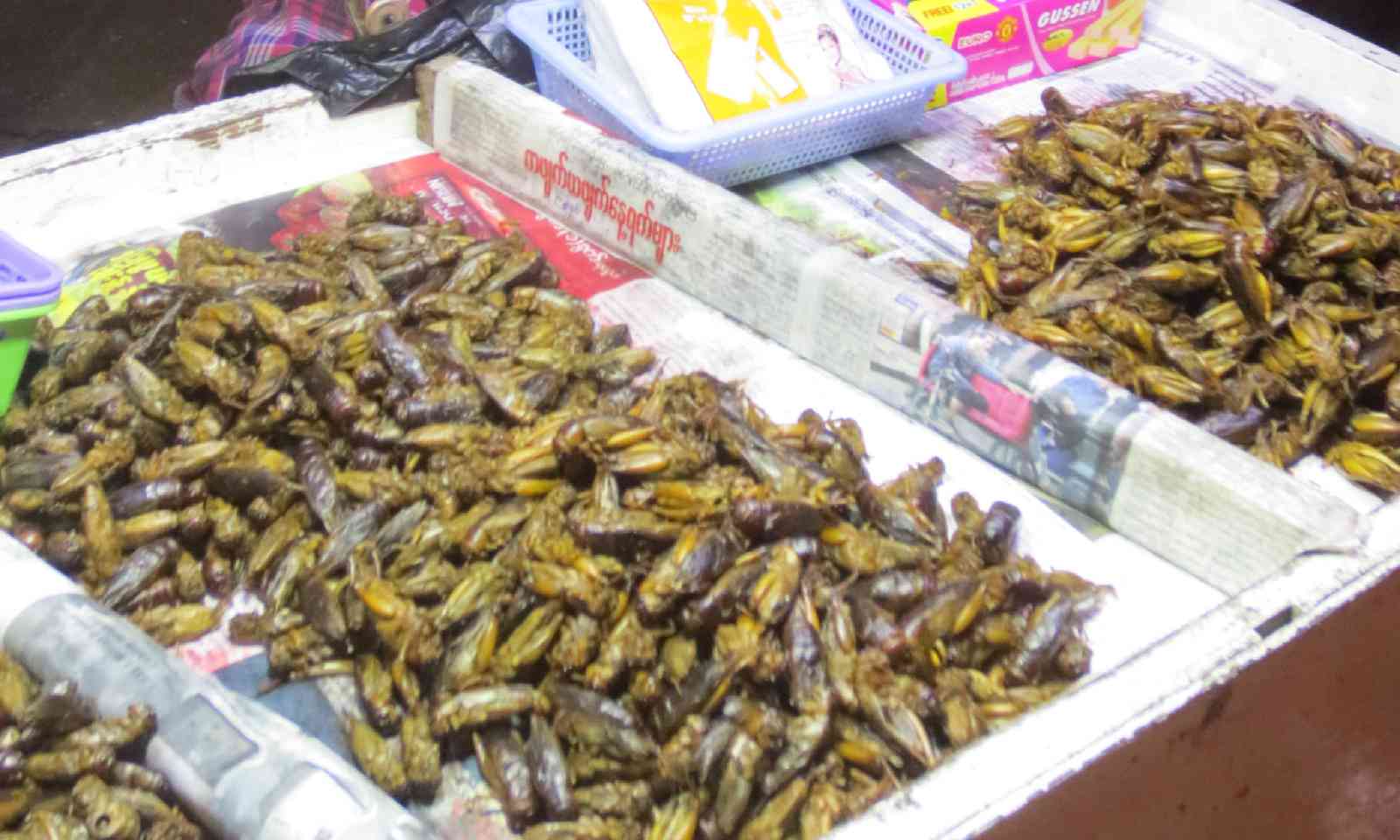 Burma is one of the few countries where tea is eaten as well as drunk. Tea leaf salad has a slippery texture which takes some getting used to, but it’s particularly tasty when served with tomatoes, peanuts and lime.


Has this whet your appetite for a visit to Myanmar? Sign up for VSO’s Myanmar trek – you’ll visit the Pindaya caves, bamboo forests, Lake Inle, ancient Bagan, and Yangon. By taking part, you’ll also be raising valuable funds for VSO to help fight poverty.