5 reasons to visit the Brecon Beacons in Wales

This year, Brecon Beacons celebrates its 60th year as a national park. Here are five reasons why you should join in on the celebrations of this vast, awe-inspiring corner of the UK. 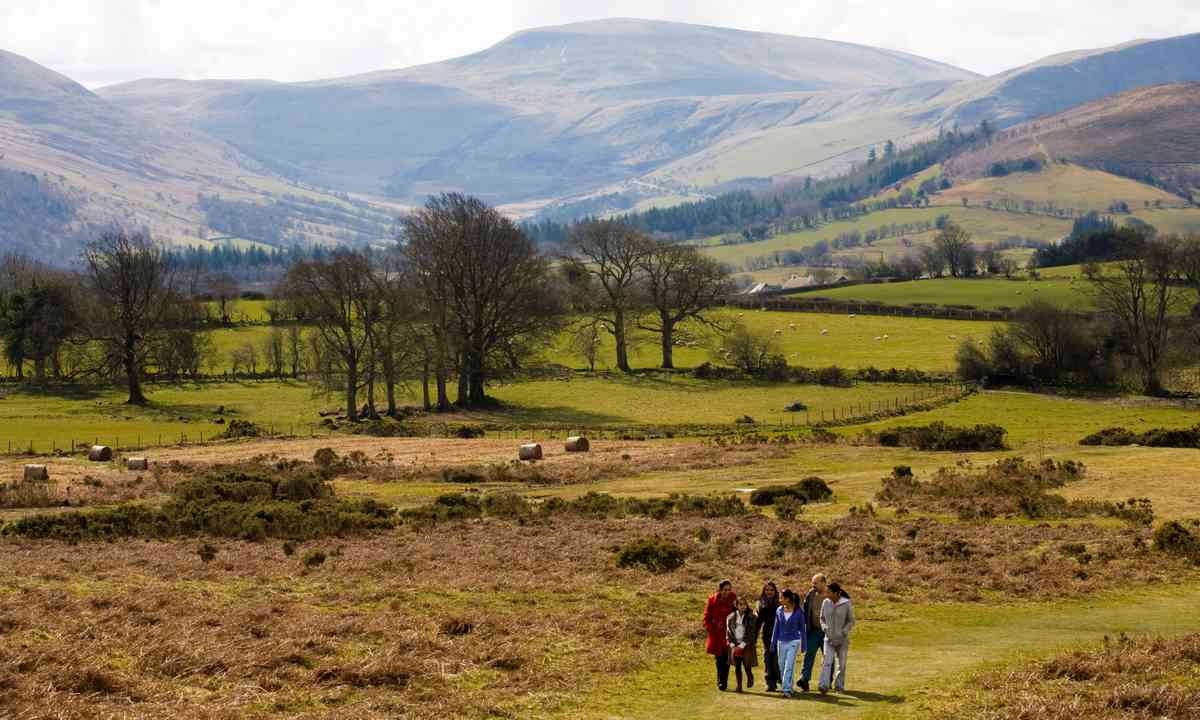 With its wide open spaces and vibrant green landscapes, Brecon Beacons is perfect for walking. The mountains are the main attraction, of course, with most people setting out to conquer the distinctive Pen y Fan (Pronounced ‘pen uh van’). It’s the highest peak in South Wales, hence its summit can get very busy.

Try the hike around the 'Horseshoe Walk'. It covers the entire Central Beacons range with its four summits: Corn Du, Pen y Fan, Cribyn and Fan y Big. The climbs are steep but you will be rewarded with 360 degree views of the Welsh countryside.

In the west of the National Park, the Carmarthen Fans are wilder and more remote. You’re more likely to come across a sheep than another human being.

Those looking for a bigger challenge should consider walking the Beacons Way, an iconic 95-mile route which takes eight days in total.

The weather is unpredictable, so be prepared, but don’t be put off by the rain. It's all part of the package and, besides, a cosy, Welsh pub is never too far away, which makes it all worth it. 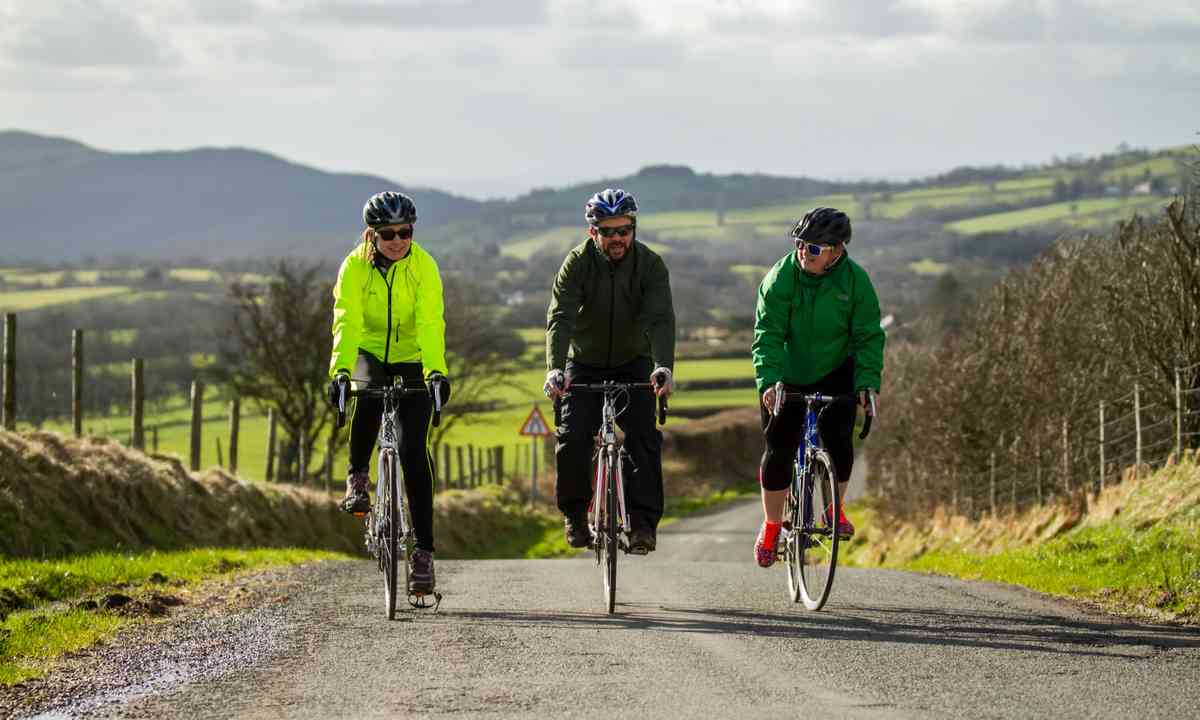 The Brecon Beacon landscape is perfect for adventure.  Take to the hills on a mountain bike, hire an instructor or go solo on one of the graded routes. The National Park Authority's Mountain Bike Pack is available through their online shop.

The Gap Road is for serious mountain bikers, 41km of tracks, climbing to a height of 600m above sea level. For a more leisurely ride, take to the canal, a traffic- free, gentle route following a towpath, perfect for families. Touring cyclists should follow the 50 mile 'Cycle across the Beacons' route running from the west to the east of the park, taking in some of the best of the scenery.

Another way to see the hills is on horseback, preferably on a hardy Welsh mountain pony. Trekking centres across the park can point hikers in the direction of new corners to discover.

Geocaching or hunting for hidden treasure using a GPS another popular way of exploring the park, or head underground to the huge network of caves below the park. You can find dates for the scheduled half day trips at the official Brecon Beacons website. 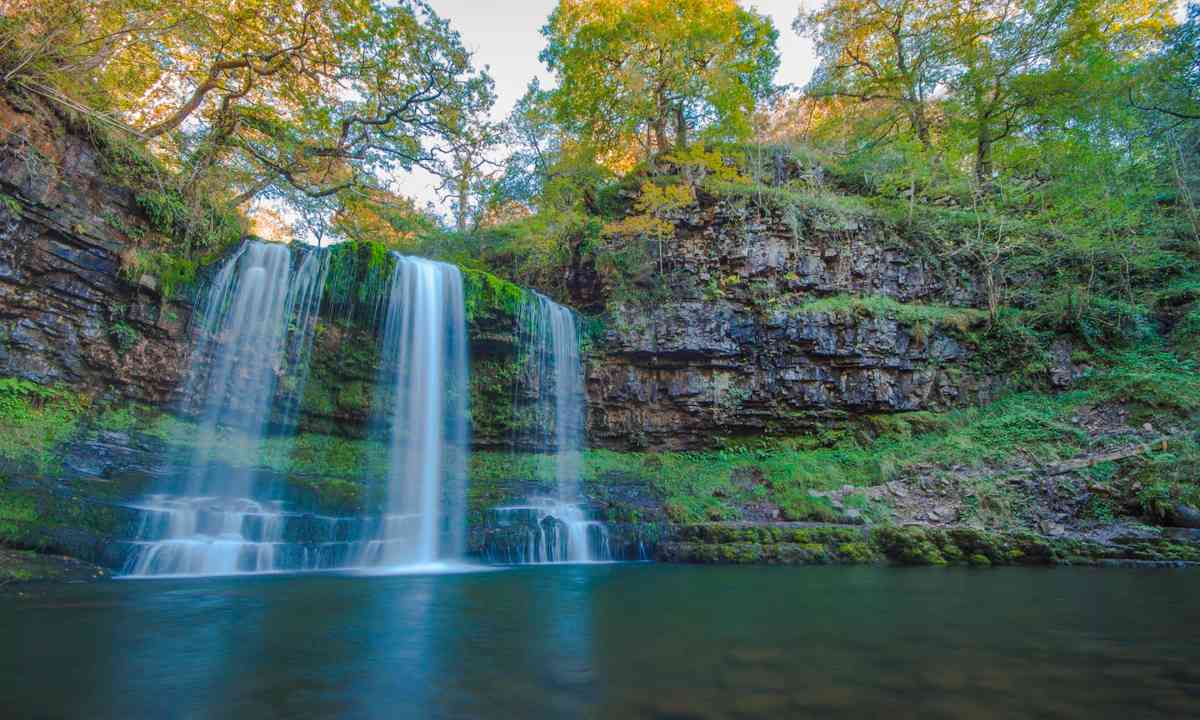 Hidden away at the top of the Swansea valley, 'Waterfall Country' is a place straight out of the pages of a fantasy novel. Complete with gnarly, ancient trees and lush, green moss that hangs from branches, it’s the closest you’ll get to a rainforest in Wales. You could easily drive past it completely unaware of the fact that the lush forest hides the greatest concentration of waterfalls, caves and gorges anywhere in Britain.

Water has cut its way through soft rocks over hundreds of years, leaving behind steep, tree lined gorges and a spectacular collection of more than a dozen waterfalls. There is a network of around 25 miles of paths here, the Four Falls Trail takes a day to visit the heart of Waterfall Country and, as the name suggests, four of the waterfalls.

Walk behind a curtain of water at Sgwd-y-Eira waterfall (‘Waterfall of Snow’) or stand in the mouth of a cave at Porth yr ogof. Leave the car at Cwm Porth or Gwaun Hepste car parks and descend into the lush forest by foot, which is the only way in. You will hear the roar of the water long before you see the falls. Make sure you tread carefully, as there are over 200 species of protected mosses and ferns in the forest here. 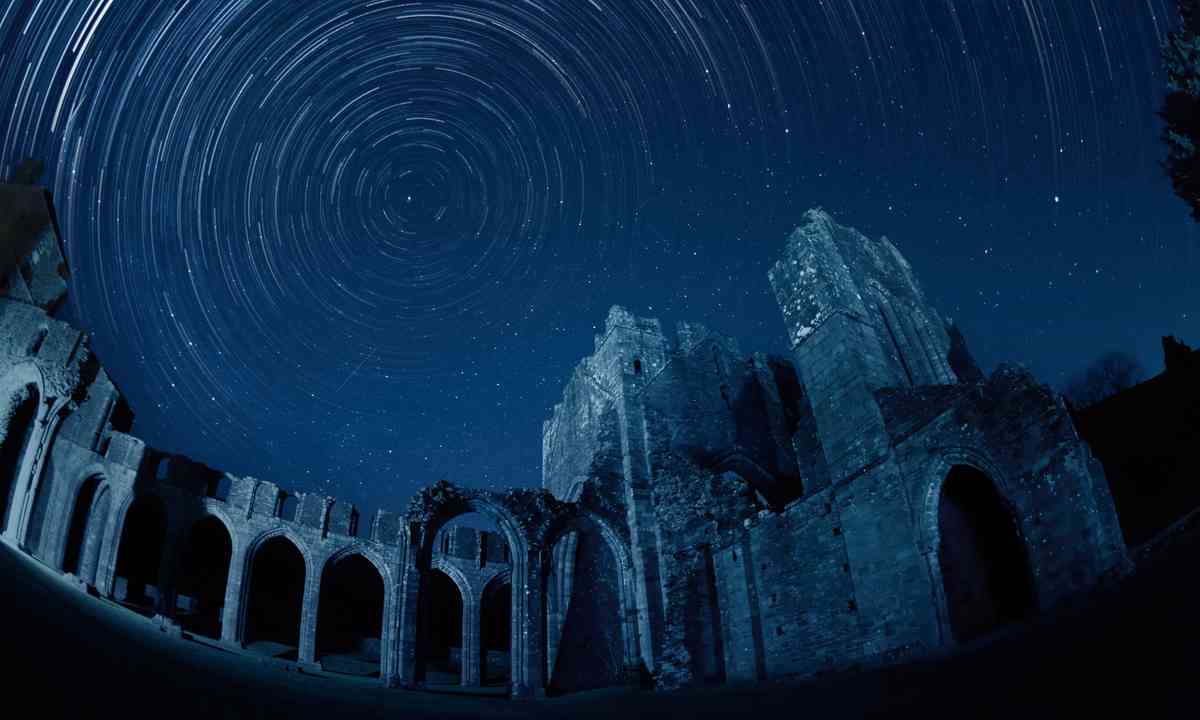 It gets very dark at night in Brecon Beacons, so much so that the National Park has been recognised as one of only 11 International Dark Sky Reserves in the world.

It's one of the best places in the world to see stars. Take a hot flask of tea, wear warm clothing, and, on a clear night, you can see as far as the Milky Way. Recommended stargazing spots include Llangorse Lake. On a clear night, the moon and constellations reflect back in the surface of the lake.

Llanthony Priory is a favourite haunt of dark sky photographers. Hidden deep in the Black Mountains, the atmospheric ruins of the Priory frame the sky beautifully.

Stargazing events are held at the National Park Visitor Centre in Libanus and some hotels and B&B’s have their own telescopes for guests to use. It’s definitely worth staying out after dark in this part of the world. 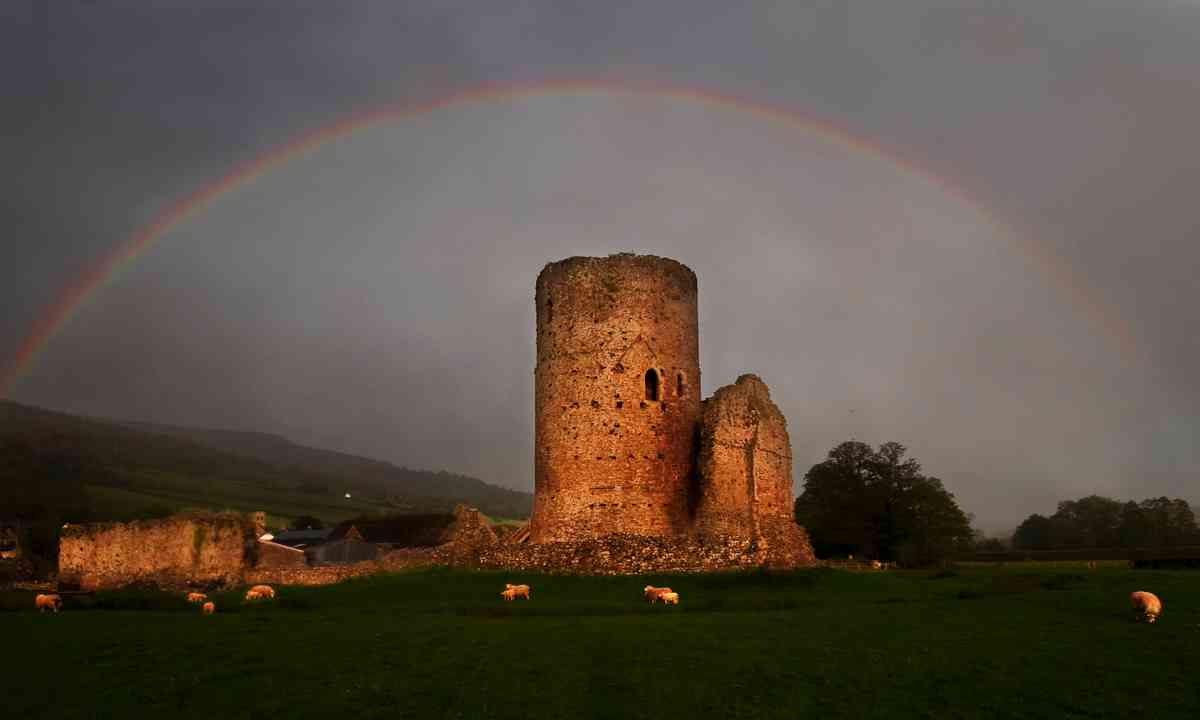 As with the rest of Wales, the Brecon Beacons has many stories to tell. You can search for the cave where Arthur and his knights are said to slumber, somewhere near Dinas Rock, or visit Craig y nos Country Park to admire the former estate of Adelina Patti, the most famous Opera Diva of the Victorian age.

If you visit Tretower Court, keep an eye out for the ghostly White Lady who waits for her love to return from the battle of Agincourt. You may even feel the wind on your face as the hunt goes by with King Arthur’s men in hot pursuit of the giant, enchanted boar Twrch Trywth.

Award-winning author Horatio Claire has re-imagined all these local legends and re-told them in a new book: Brecon Beacons, Myths & Legends, which is also worth checking out.