Author and lifelong manga fan J.C. Norman reveals the places every manga fan should visit in Tokyo, and why every other visitor to the city should check them out too

1: The streets of Akihabara 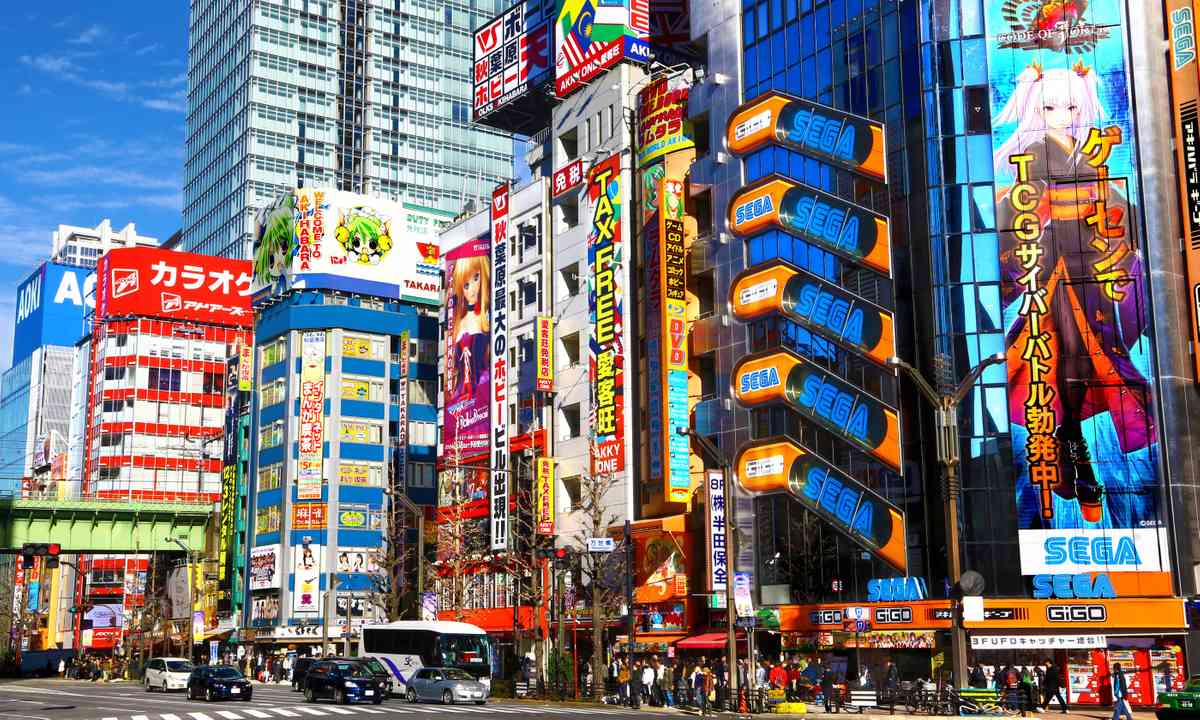 The colourful streets of Akihabra (Dreamstime)

Ask any manga fan where they plan to go on a visit to Tokyo and they’ll all answer the same thing: Akihabara, the so-called 'Electric City'. This district of Tokyo is the undisputed capital of manga and anime in the world.

From the moment you step off the train, pass a nearby Starbucks and head under a short tunnel of shops and souvenirs, you are in the spiritual heart of manga. Take time to gaze up at the tall buildings, each with bright lights and colourful characters above you, and take it all in.

Walking the streets here is an instant delight for a manga fan, with a feeling of being in your comfort zone and knowing you can easily spend most of the day here.

2: The shops of Akihabara 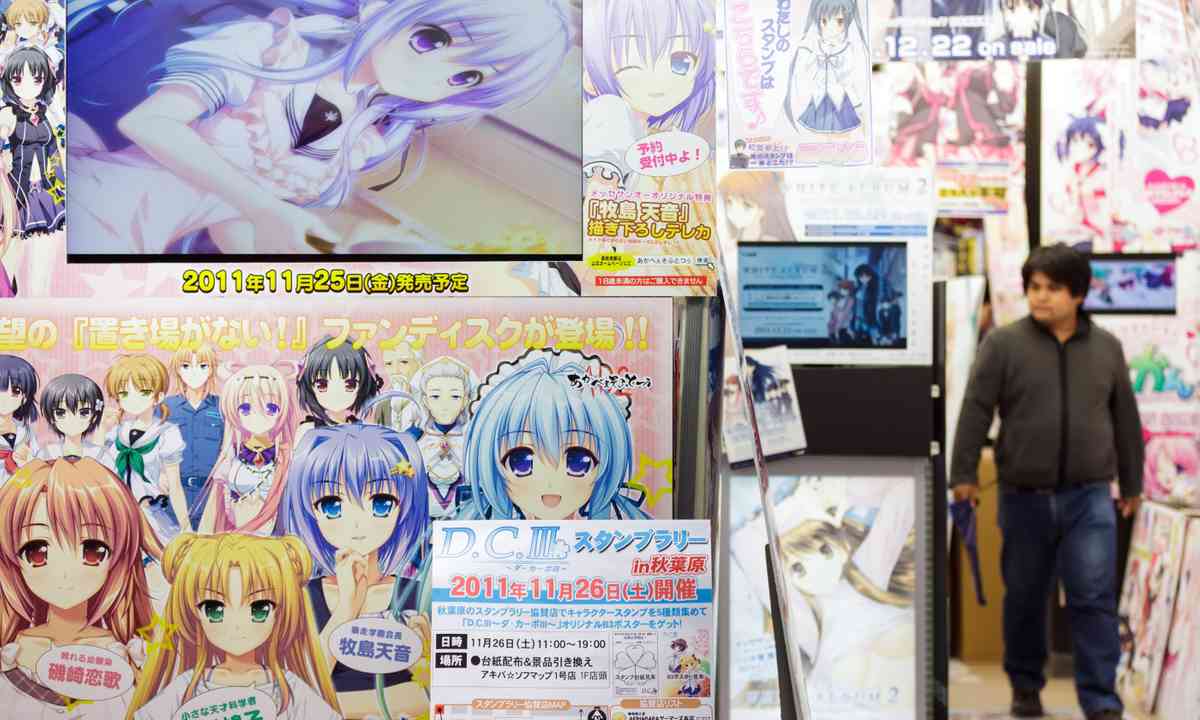 Upon aimlessly walking around the district in a lost wonder, I happened to pass a number of multi-storeyed shops that felt more like libraries. Each one was crammed with row after row of manga comics and related ephemera, each one different in their own way.

I'm afraid I couldn't tell you the name of all the ones I visited, but, in a way, it doesn’t really matter. Step into any store and you’ll be greeted with anime, manga, cards, games, statues and figures.

The most famous shops are Gamers, just a few seconds from the Denkigai-guchi exit of Akihabara station, the Toranoana store, famous for Dōjin-shi (self-published manga) and Animate, which specialises in a Mills and Boon-style sub-genre of manga. 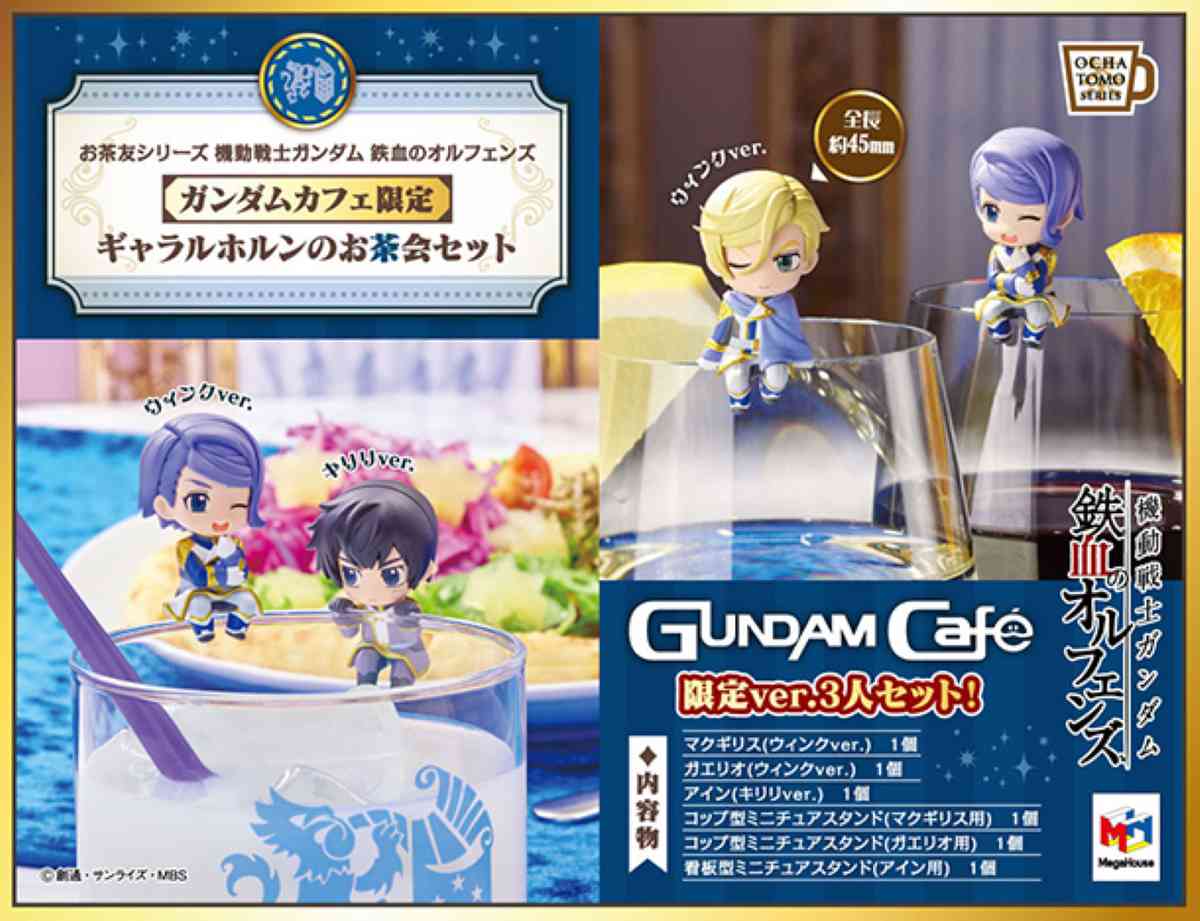 Akihabara is full of manga-themed restuarants, where fans can be served by characters from their favourite games or anime.

Gundam Cafe is a long-time favourite, but before I arrived in Tokyo, I pre-booked myself a table at Final Fantasy-themed Eorzea Café. There, the food and drink was themed on the in-game items, statues of Moogles, paintings of characters on the walls and even a few Playstations in the centre so you could play while you ate.

It's a truly unique experience, and certainly not something I've come across in my home town of Milton Keynes. 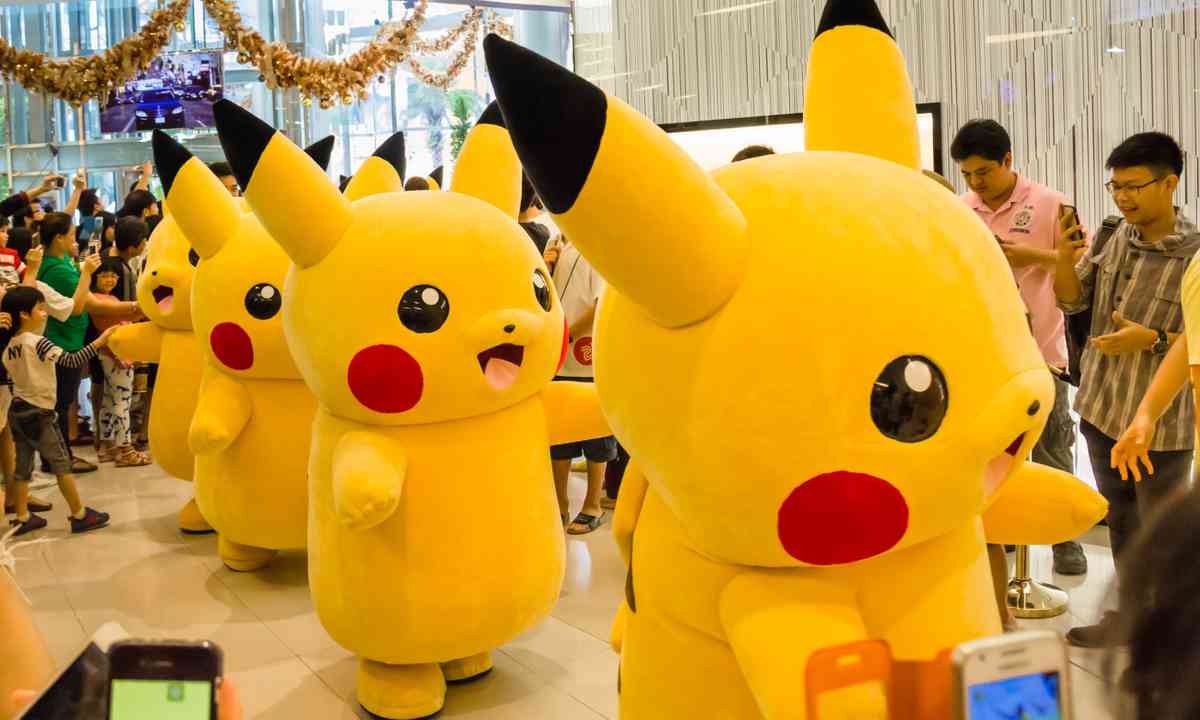 Since the mad success of Pokémon Go, the Pokémon franchise has been back in the public eye and so, finding myself in the Ikebukuro District in the Sunshine City shopping centre, I sought out the legendary Pokémon Centre.

I thought the place was just a myth, so I was pleasantly surprised when I found it. Taking me back to my youth (Who am I kidding? I still play Pokémon now), I felt like a kid in the 'Disney Store'. That is the best way I can describe it, like the Disney Store, but with Pokémon.

Find something here for your kids, family or friends back at home, or for yourself, because no matter how old you are, some things can be appreciated by everyone. 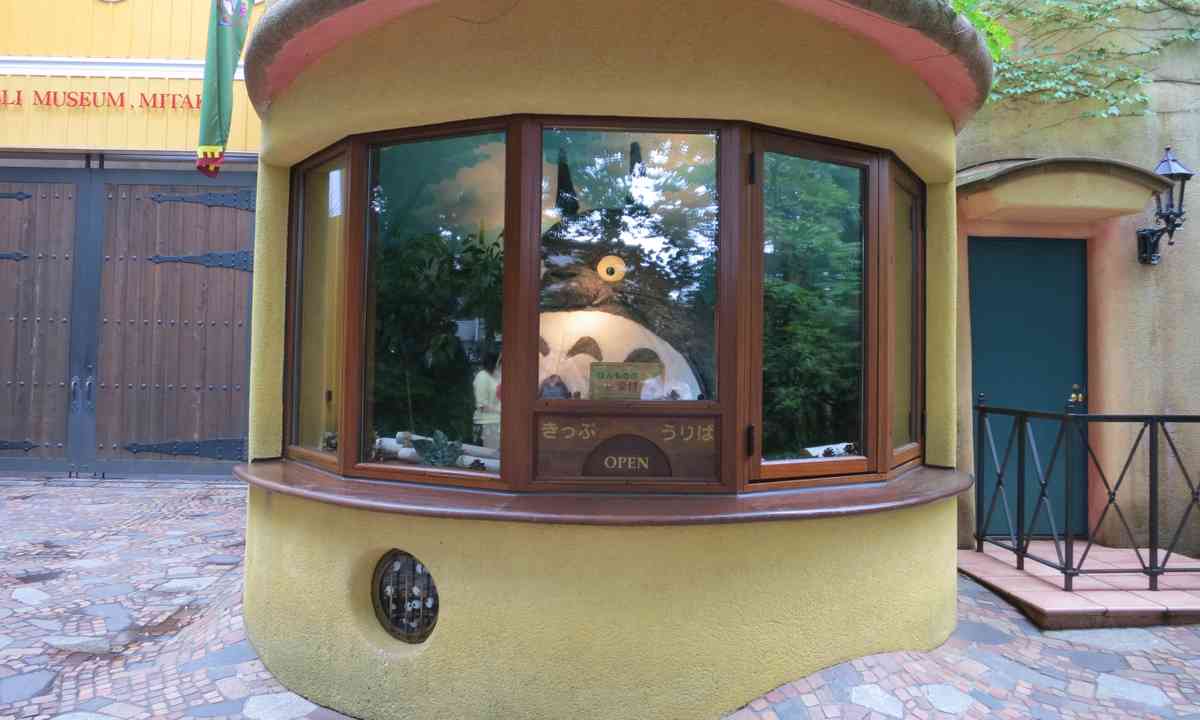 Totoro in the ticket booth at Ghibli Museum (Dreamstime)

Anyone who knows anime will know of Studio Ghibli and it’s most famous movie, Spirited Away, so this is another must-go for any fans of not just anime, but any kinds of animation. Found in Mitaka, just outside Central Tokyo, the museum is designed in the unique style of the animations that the studio is famous for and make you feel you have stepped into one of their worlds.

The museum is divided into three parts: a children’s museum, a technology museum and a fine arts museum. It’s a great place to go for anyone with kids or general fans of the studio's works.

J.C. Norman is the author of the acclaimed Sphere’s Divide series and has a lifelong interest in manga and the martial arts. His latest book in the series, Sphere’s Divide III: Tragedies of Emotion, has just been released and is available on Amazon.

Main image: Man dressed up as Pikachu in Tokyo (Dreamstime)