10 wacky museums from around the world

A celebration of the world's greatest scroungers, this museum boasts 300 varieties of parasites, most neatly pickled in jars. The showpiece is a 30ft tapeworm pulled out of an unsuspecting woman who had reportedly picked it up eating sushi.

The museum was set up by four scientists specialising in parasites. It is also a research facility, so donations are welcome. Check out the pictures alongside each creature showing the adverse effect they have on their hosts to see what it is that ails you.

Entry to the museum is free. Just remember to set aside a few yen to spend in the gift shop. T-shirts featuring a picture of your favourite parasite or a keyring with dead specimens preserved inside? You decide. 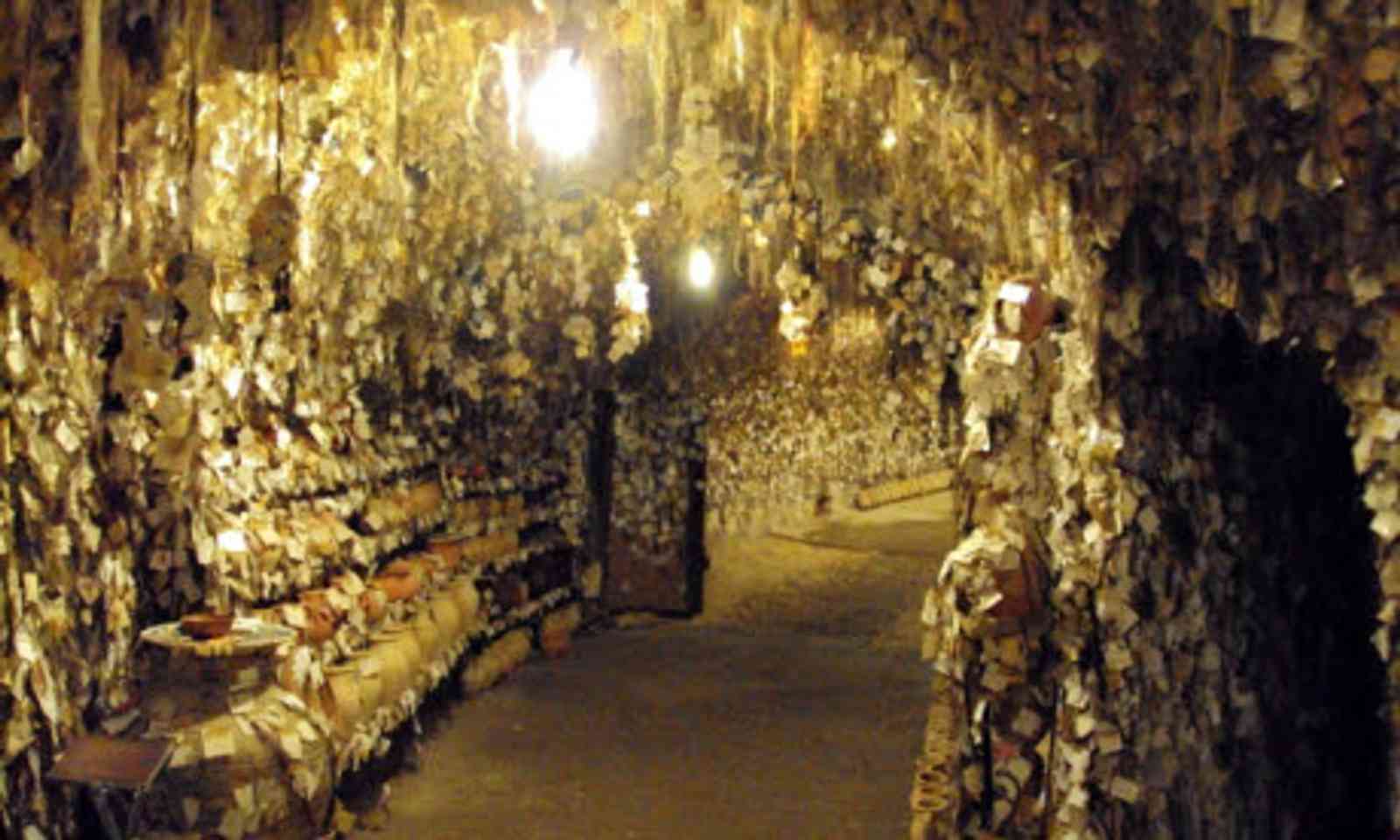 In a lot of countries potter Chez Galip would be locked up and the key thrown away. But in Avanos, a tiny town in central Turkey, his bizarre Hair Museum is celebrated.

The cave sits under his studio and its walls are covered with the world’s largest collection of hair. Sourced from more than 16,000 women, the creepy part is that each clump is labelled with the donors names and addresses. Locks of every length and color. But no mention whether the hair was donated voluntarily. 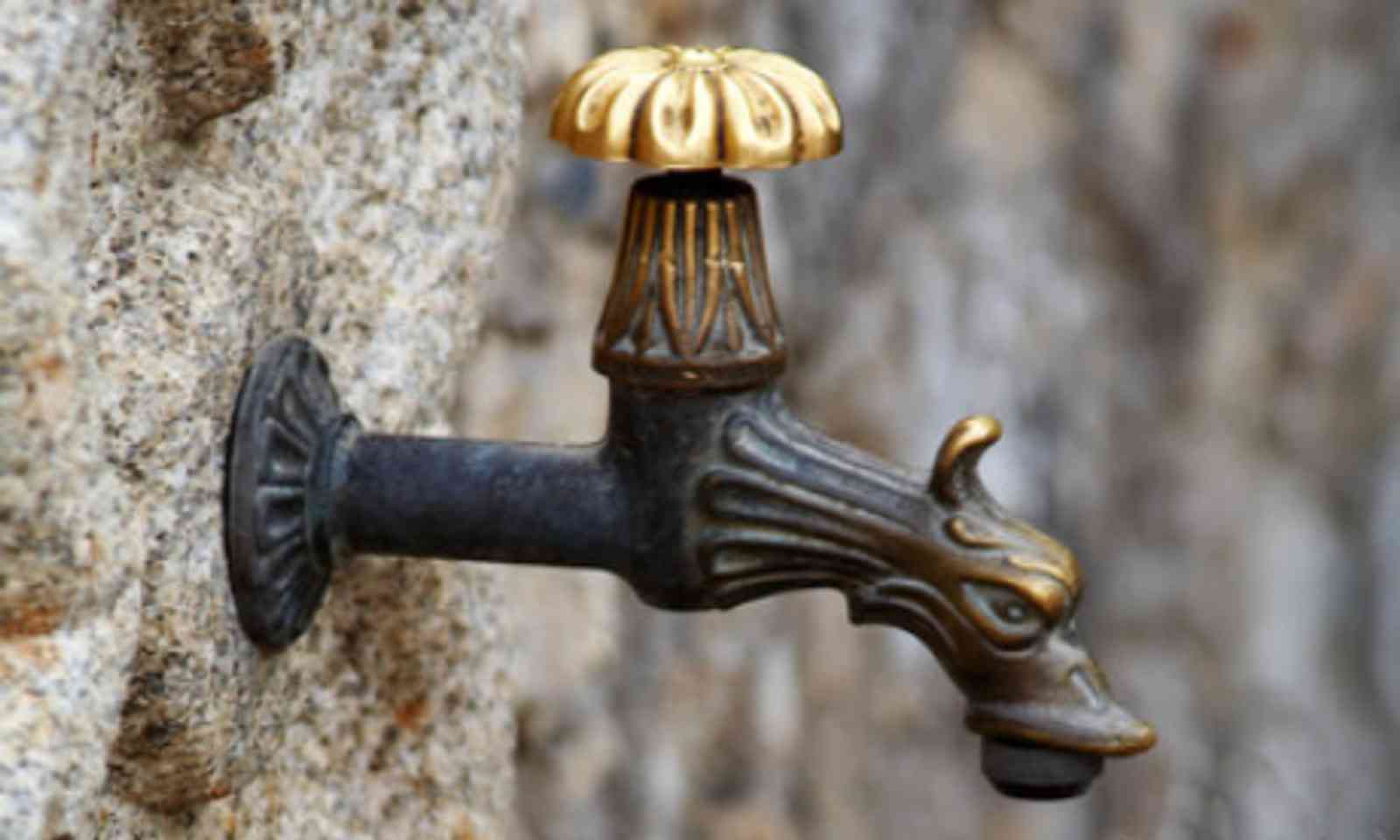 This former pipe-house in the centre of Beijing has been converted into a museum dedicated to all things tap water. You'll find 130 “real objects” (ie taps), as well as vintage water coupons dating to the first tap water company in the capital, the Jingshi Tap Water Company.

Whatever you do, don't drink the tap water. Beijing residents have long known that the water coming out of their taps is hardly safe to drink. 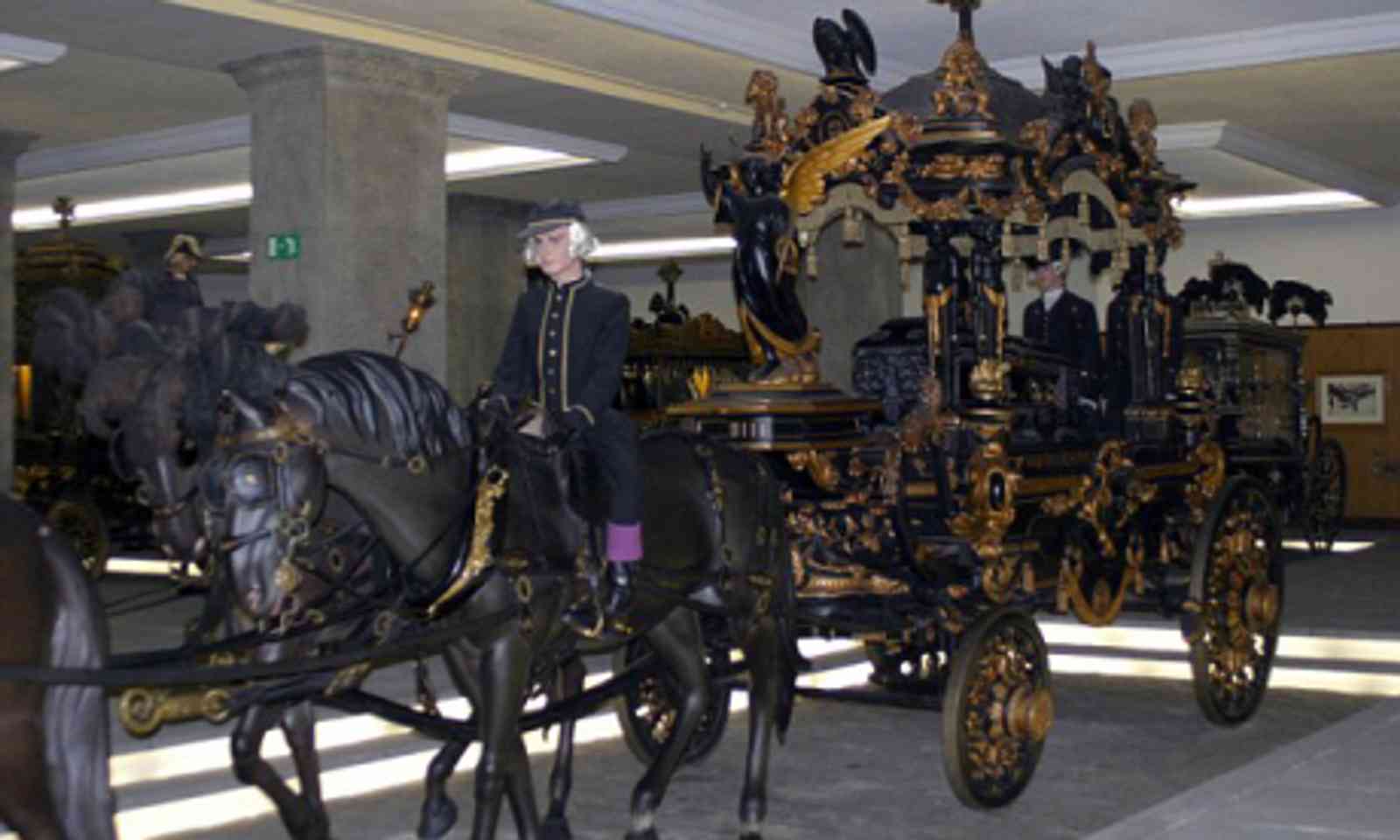 Why waste your time admiring Gaudi's architectural masterpieces or catching rays on Barcelona's beaches when there is a dusty museum full of funeral carriages to admire?

Museu de Carrosses Fúnebres museum has become an unlikely hit with visitors to Barcelona and finding it has become part of the fun. Visitors have to report to the city's Municipal Funeral Services from where they will be guided to the basement by a security guard and the exhibition unlocked.

Your reward is an exhibit of ornate carriages, which date from as far back as the 18th century and are manned by dummies in period costume. 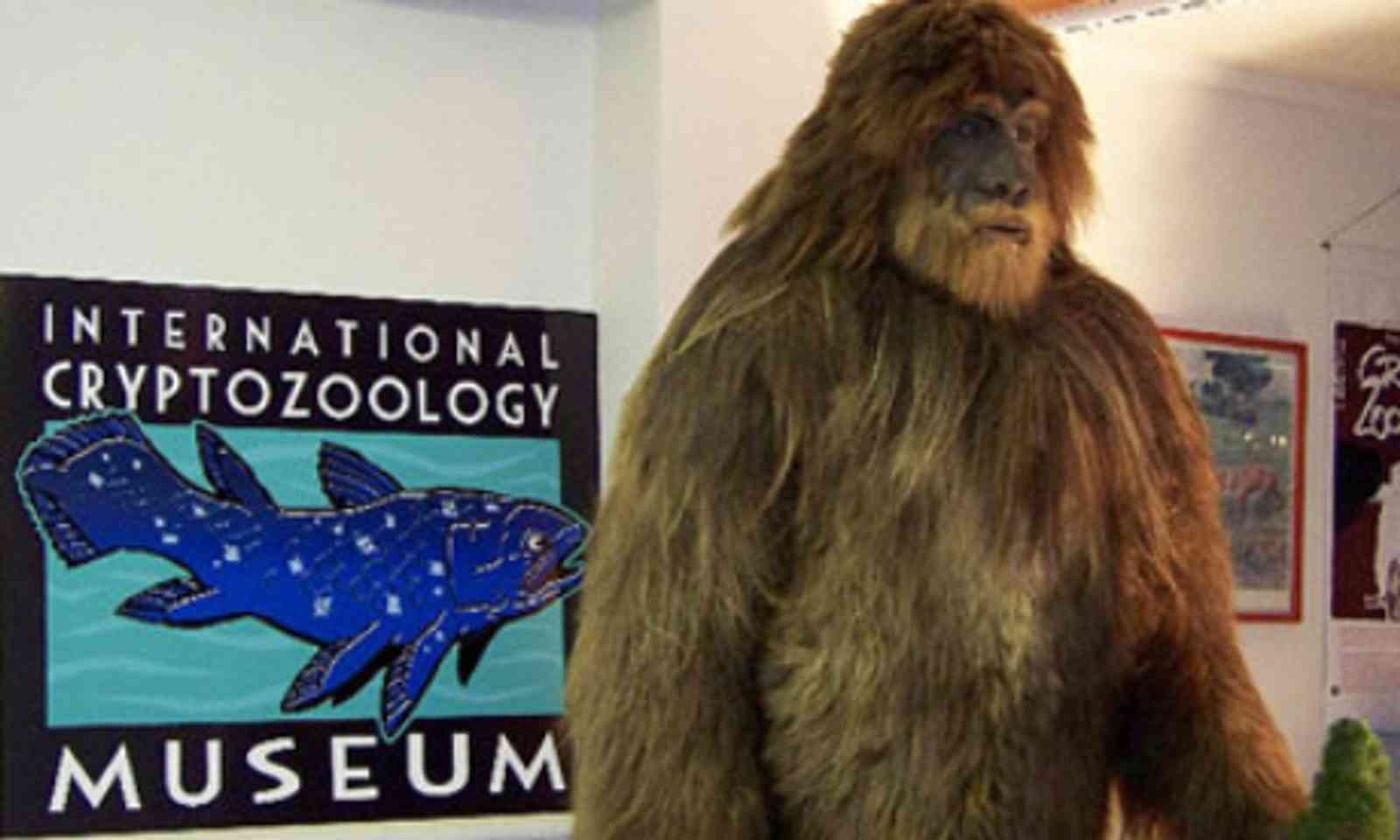 If you feel the need to examine hair samples, foot casts, and fecal matter from the supposed Crookston Bigfoot – or to have your picture taken in front of a hairy, eight foot model of the creature – Coleman's museum is the place to do it.

It's not all lake monsters and abominable snowmen though. You'll also find movie props, notable fakes (such as PT Barnum's Feejee Mermaid, made from a monkey and a fish sewn together), and replicas of peculiar creatures (like the coelacanth and megamouth shark) that really do exist. 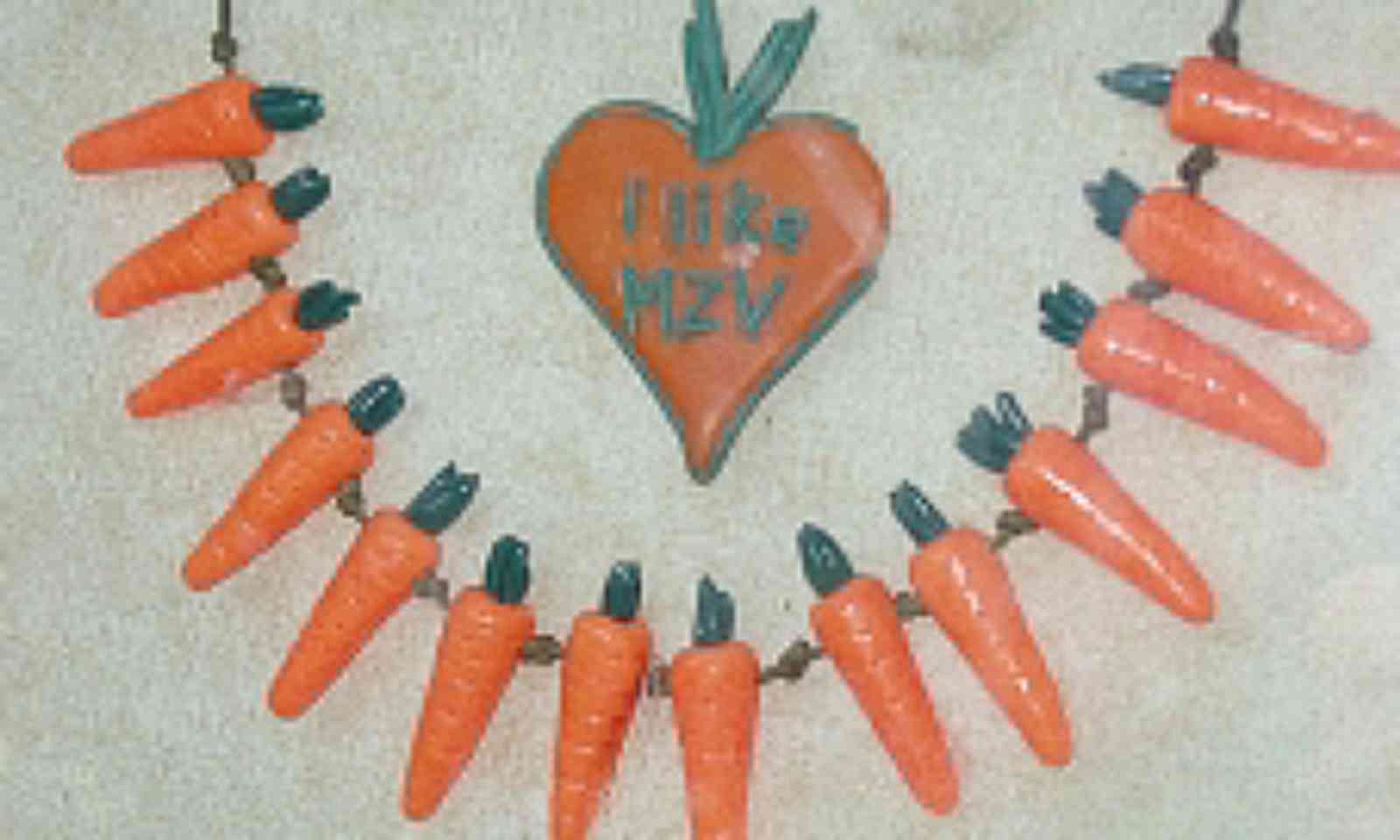 The local folk in Berlotte, near Eynatten in eastern Belgium love their carrots. So much so that they have created a Carrot Club and a Carrot Museum.

Like the village, the museum is tiny. So tiny that the room the museum is housed in is inaccessible. Visitors simply turn a wheel to make a series of exhibits move along a conveyor belt inside a cabinet. 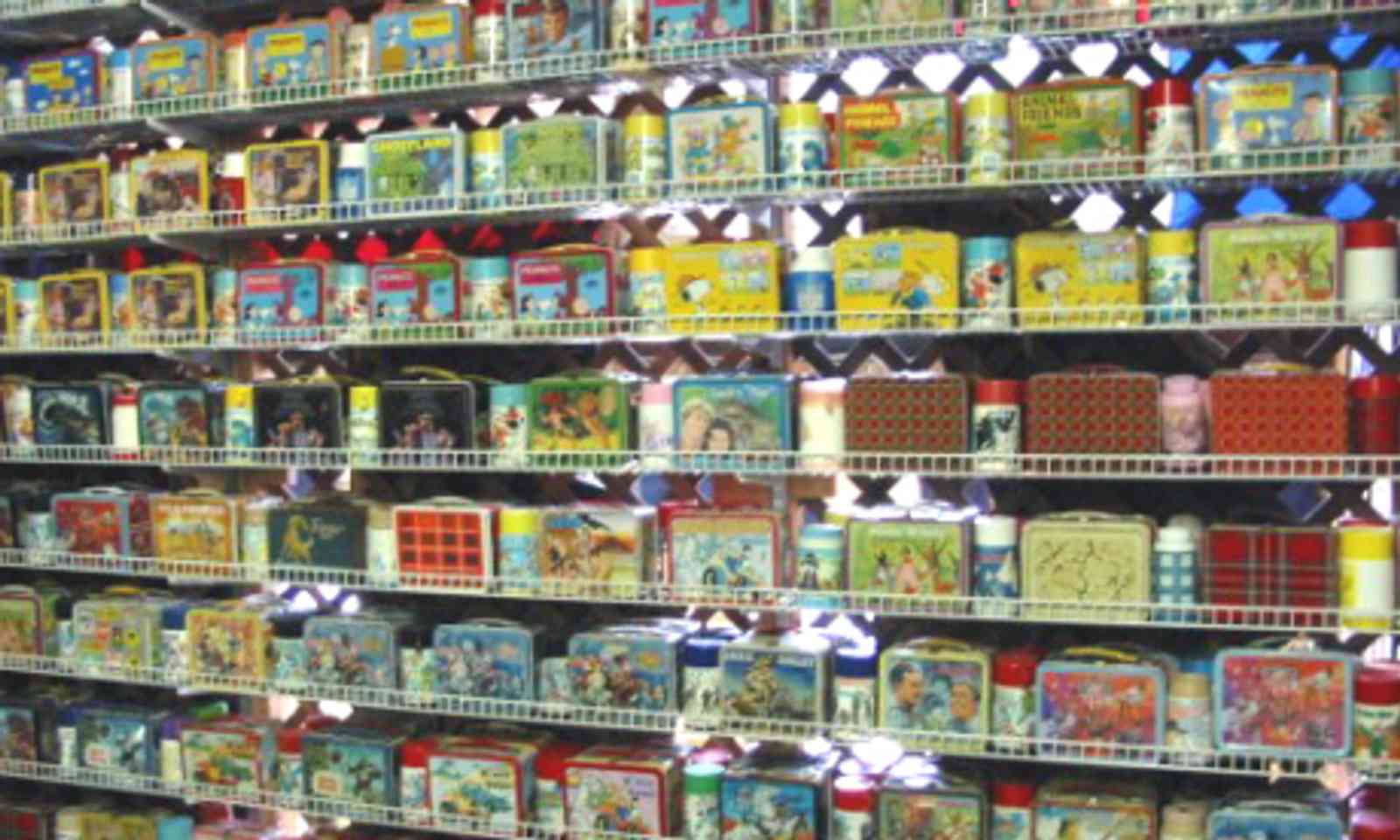 Yup, you guessed it, a museum dedicated to lunchboxes. The collection includes over 1,500 exhibits bearing the likeness of everyone from Woody Woodpecker to Dr Spock. Many visitors claim that it offers an unconventional perspective on 20th century American popular culture. Others prefer the selection of flasks in the room next door. 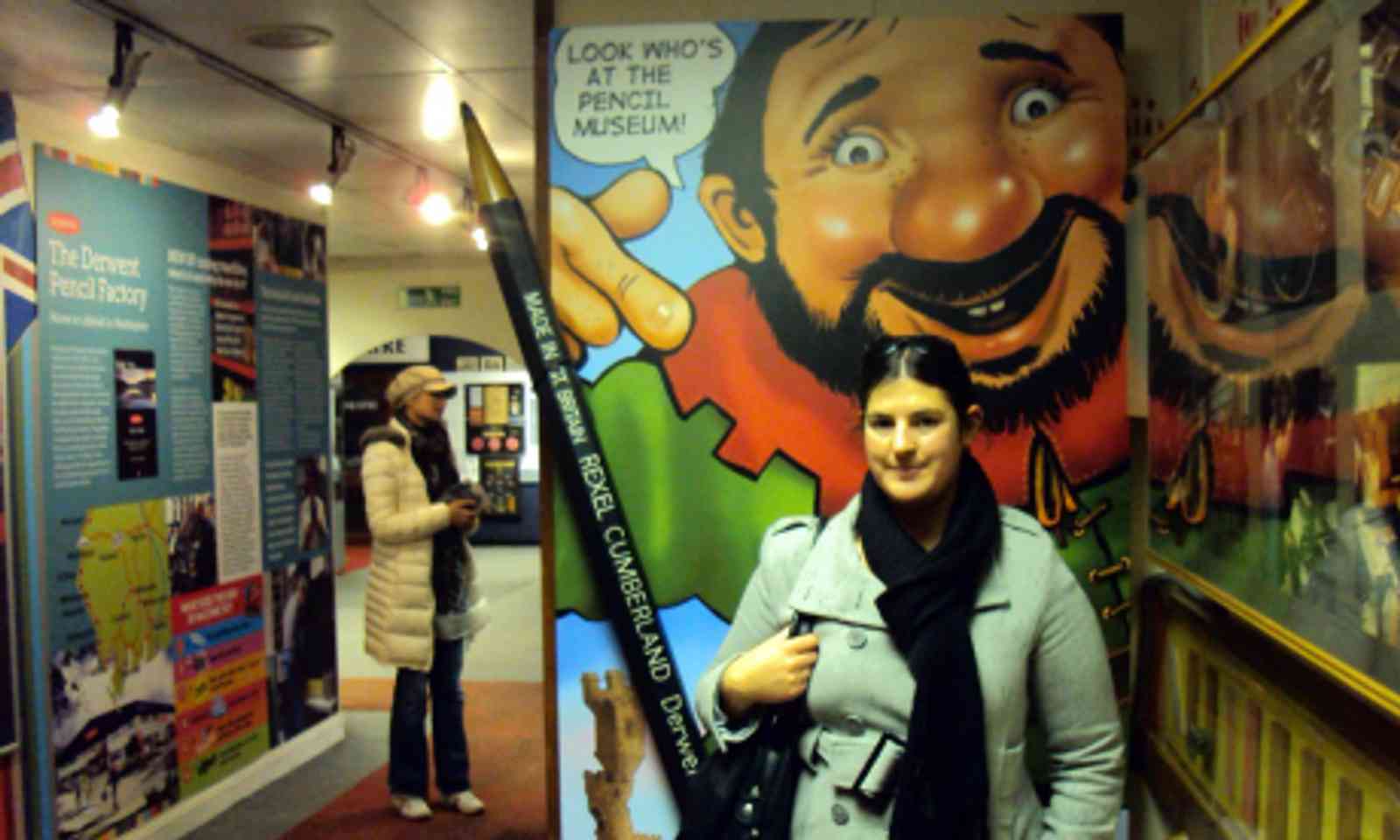 Located on the grounds of an old pencil factory, the Cumberland Pencil Co Museum displays a variety of artifacts relevant to the production of colored pencils, from raw materials to machinery to packaging.

But plan ahead. The museum always draws a crowd (did you see what I did there?). 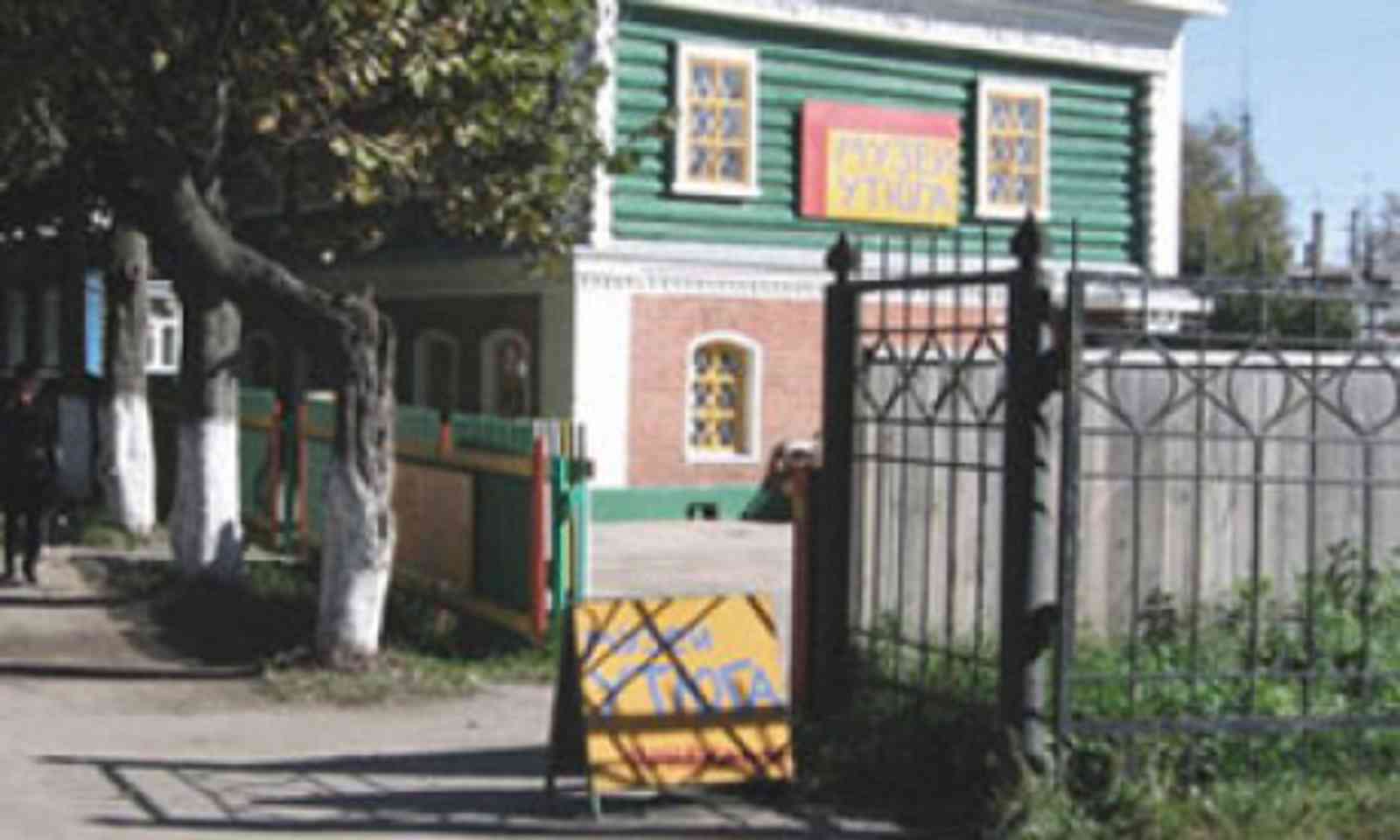 Set in an old merchant’s house not far from the town centre, this museum houses over 200 irons made in Russia, Germany and Poland between the 17th and 20th centuries.

The real bonus comes if you speak Russian. Then you can take the guided tour and be regaled with the principles of operation and weight of each appliance. 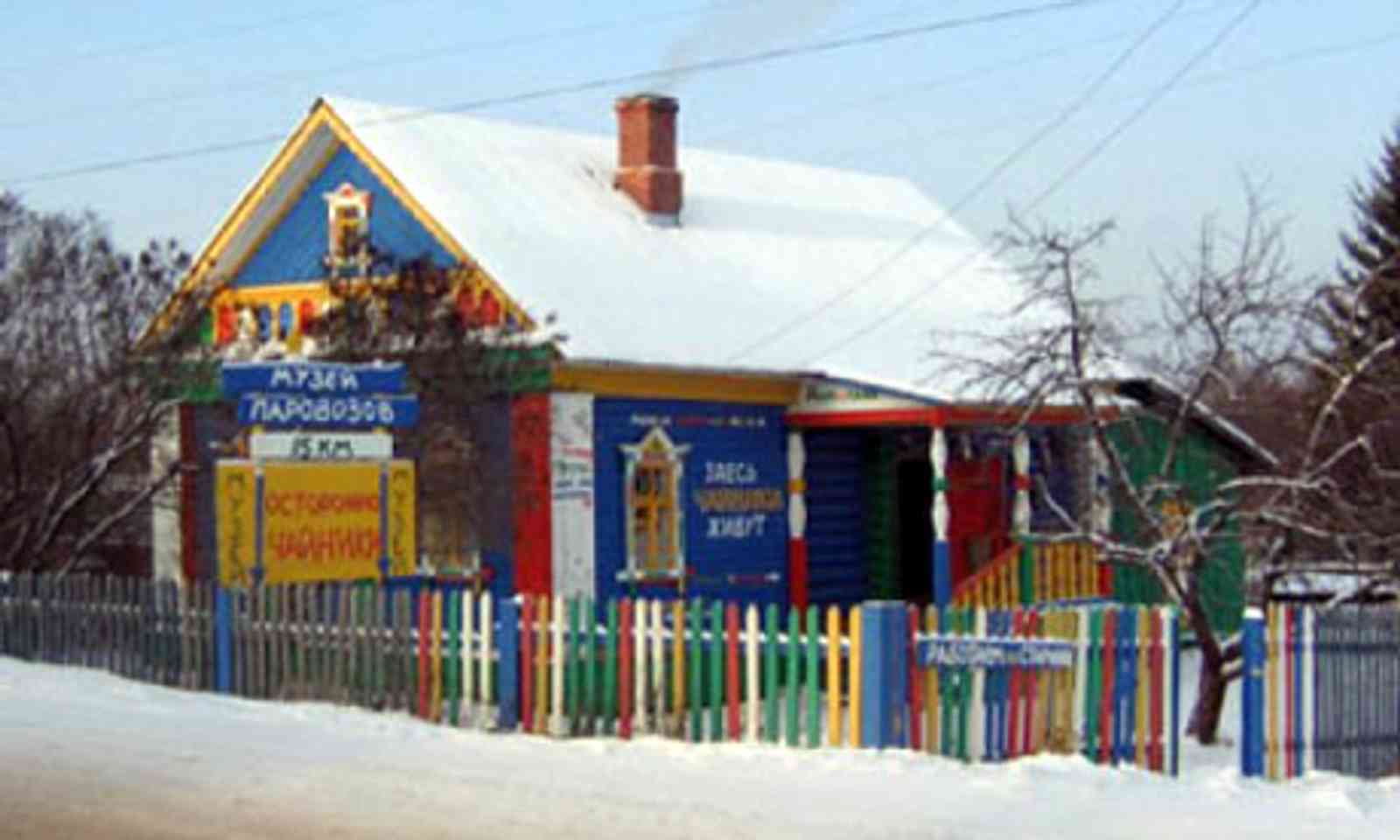 The Iron Museum left you yearning for more kitchen appliances? A log house in the same town holds an equally compelling collection: kettles.

Copper, porcelain, German silver kettles of different types and shapes – the museum tributes household utensils used in Russia in the 19th and early 20th centuries. And raises the bar already set so high by the Iron Museum on the other side of town.

Food served in toilets. Meals garnished with penises. What were these restaurateurs thinking? More