Don a mask and fins and ready yourself for the ten best reef encounters in the world...

At Lokaro, near Taolagnaro in the island’s deep south, is a coral-lined lagoon where sea turtles nest and reef life proliferates, while the small islands of Nosy Tanikely and Nosy Komba, off the palm-shaded beaches of Nosy Be, host eagle and manta rays as well as surgeonfish, triggerfish and barracuda.

But the big – literally – drawcards are in the Baie d’Antongil, north of Île Sainte Marie: from July to September humpback whales breed and calf there, offering the chance to snorkel near nursing behemoths and their babies.

With a coast entirely fringed with almost 300km of well-preserved coral, Belize boasts the world’s second-largest barrier reef – and with that much reef comes a host of snorkelling possibilities. 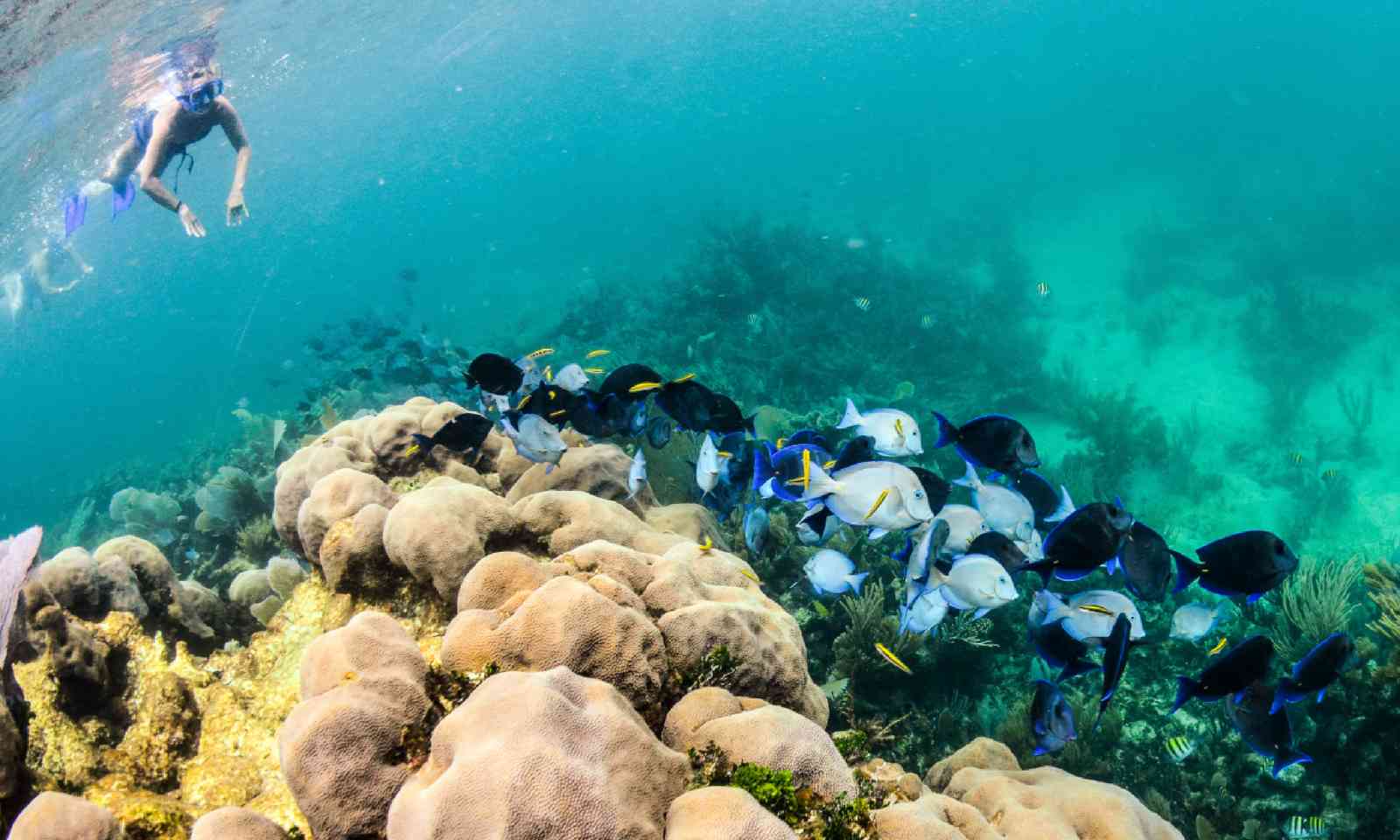 Most famous is the Blue Hole, a 300m-diameter depression in the sea bed almost completely surrounded by a wall of coral reaching up to the surface, but better snorkelling opportunities present themselves at sites such as the Emerald Forest Reef, where extensive stands of magnificent elkhorn coral stretch alongside a spectacular coral garden.

Whale shark encounters are possible, and if you tire of the wet stuff head inland for enigmatic Mayan ruins and fine nature reserves.

You’d be forgiven for not associating New Zealand with tropical reefs, but what it lacks in palm-fringed atolls, it makes up for in a variety of habitats and fauna. Off the east coast of Northland, the Poor Knights Islands – among Jacques Cousteau’s top ten dive sites – sport colourful gorgonians and sponges, which host vibrant nudibranchs and crayfish.

But the stars of the show are New Zealand’s mammalian performers: dolphins and seals. At picturesque Kaikoura, nestling between the Pacific and the Seaward Kaikouras, you can snorkel alongside frolicking fur seals, or play with smiling Hector’s dolphins off the Banks Peninsula.

Some scuba divers consider snorkelling a mere bagatelle to pass the time between dives. But Chumbe Island, a tiny speck just off the south-west coast of Zanzibar, bucks the trend – here, snorkellers rule the roost, a spectacular reef crest stretching out several hundred metres from shore, and less than three metres from the surface. 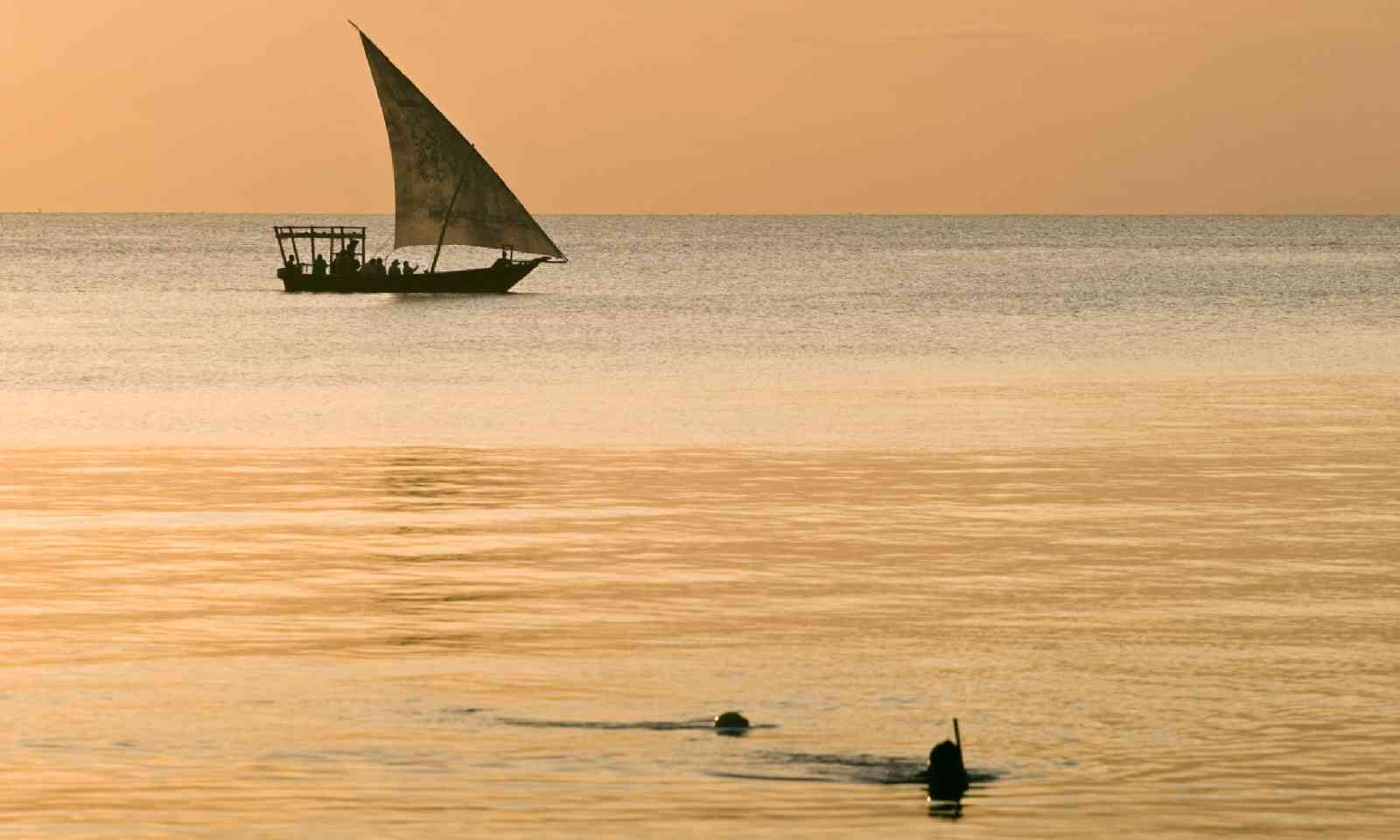 Back under the aqua, an incredible variety of coral hosts more than 400 species of fish including blue spotted stingrays, huge potato grouper and curious batfish, not to mention hawksbill turtle, dolphin and lobster.

If swimming with sharks makes you nervous, try snorkelling alongside huge orca in a confined fjord as they snap up vast shoals of herring in a feeding frenzy. 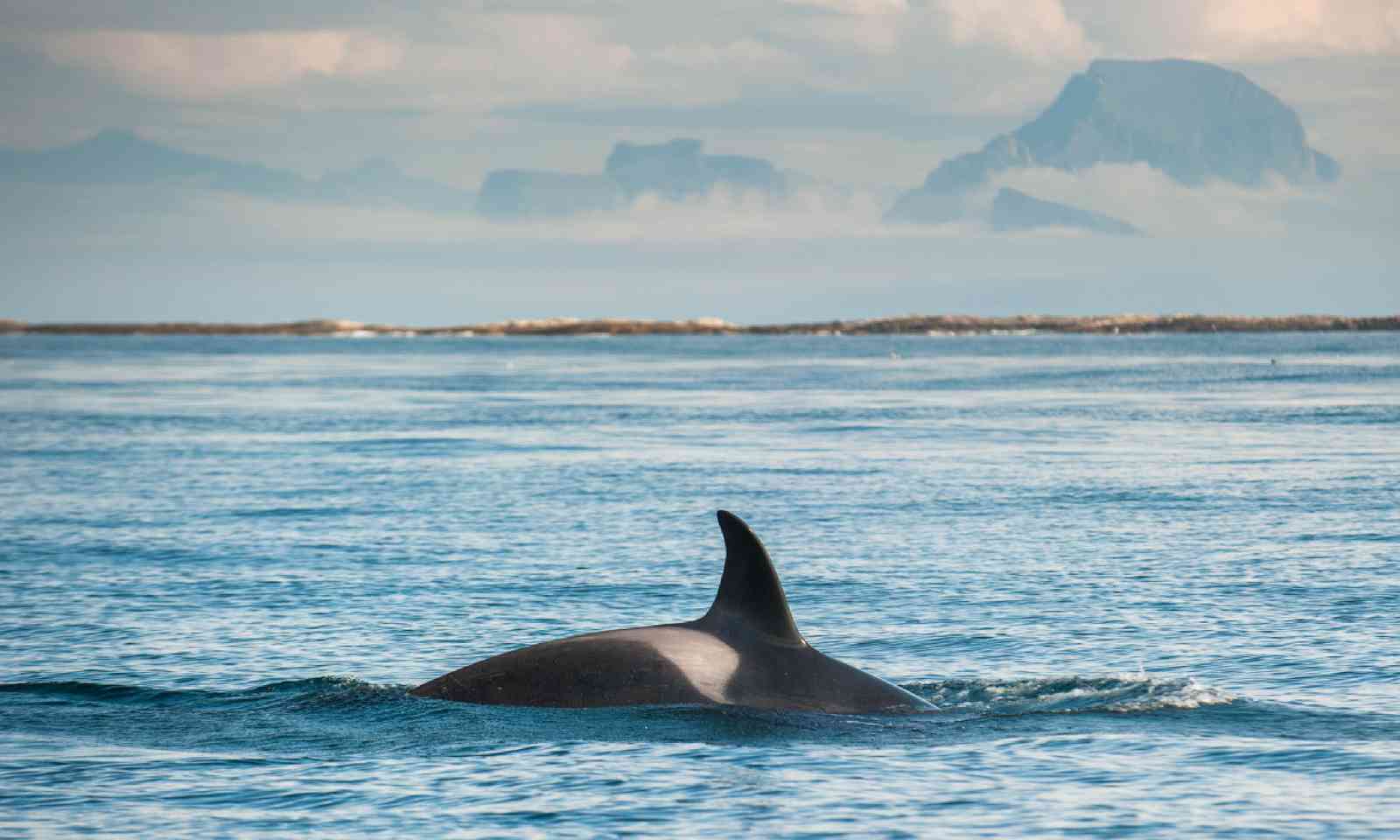 Every winter, orca converge on the northern fjords to feed, herding their prey into a tight ball at the surface in a technique called carousel feeding. The whales then stun the herring by slapping them with their massive tail flukes, picking off and devouring the helpless fish.

Not a swim for the faint-hearted (or weak-hearted – these waters are icy), even the mandatory drysuit won’t stop the hairs on your neck standing up when a hungry orca glides straight past you.

Admiring the almost savage nature of Gauguin’s Tahiti-inspired paintings, you might wonder what he would have produced after a session underwater in French Polynesia. 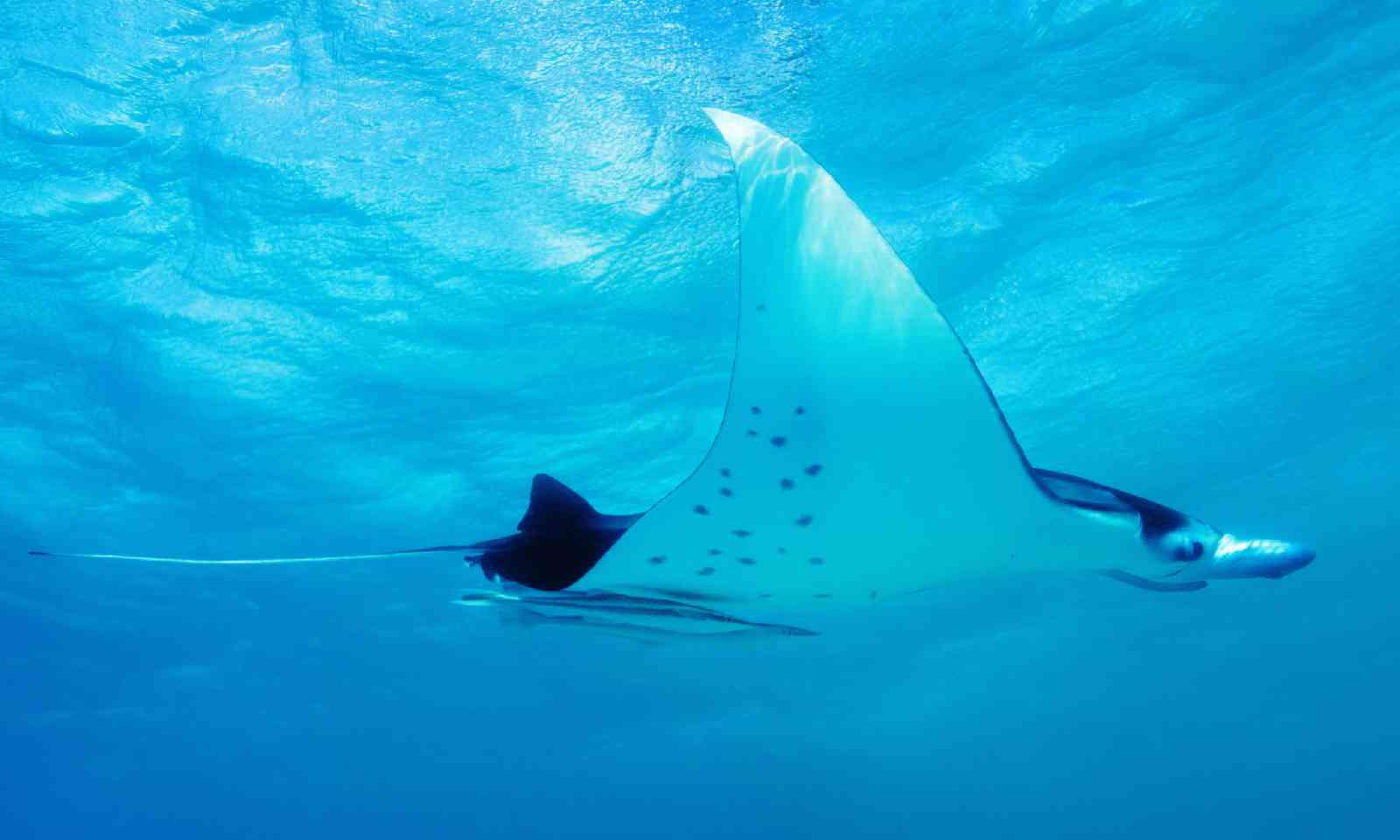 The countless reefs and atolls host a myriad of reef fish clustered around coral heads, but it’s the big stuff that really excites. From May to December you’re almost guaranteed a sighting of huge manta rays – their wingspans up to four metres – gliding gracefully through the waters at Anau in Bora Bora; at Nuku Hiva hundreds of melon-headed whales congregate; and the sight of a 15m humpback whale breaching off Rurutu is unforgettable.

Virtually every section of the Thai coast has great diving – and a glut of cheap dive schools to match. Snorkelling is almost too easy here, and some of the near-shore reefs have been damaged by fishing or careless snorkellers. 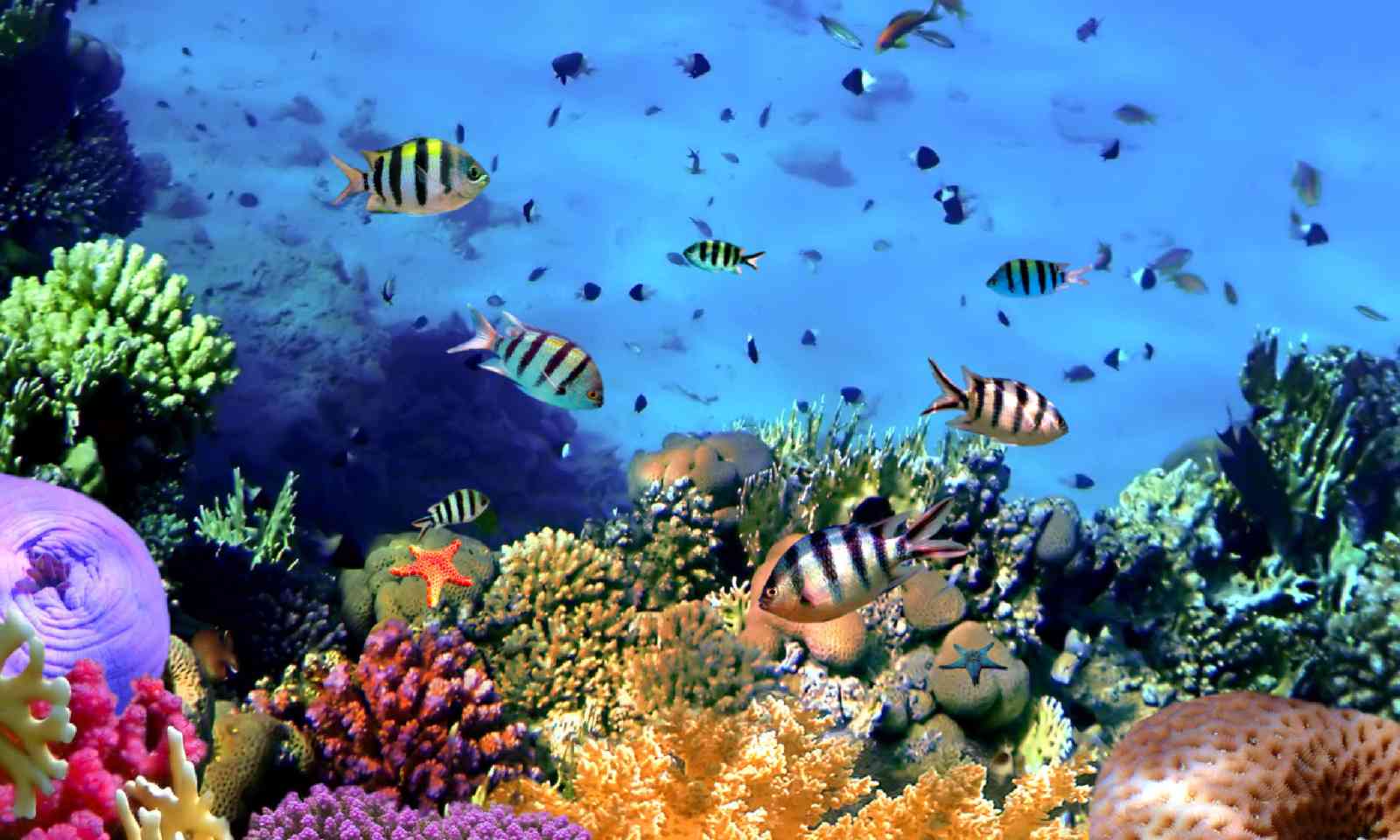 But head out to the Similan, Surin and Phi Phi Islands off the west Andaman Coast and it’s a different story. Many of the best sites are accessible only by boat, so you can still find yourself alone with the blacktip reef shark, rare shovelnosed ray and octopus among the soft coral – and there’s always the chance to wallow alongside a whale shark.

Together, the Bahamas and the Turks and Caicos Islands form a gorgeous archipelago dividing the Caribbean from the Atlantic, with access to an incredible variety of underwater life from both. 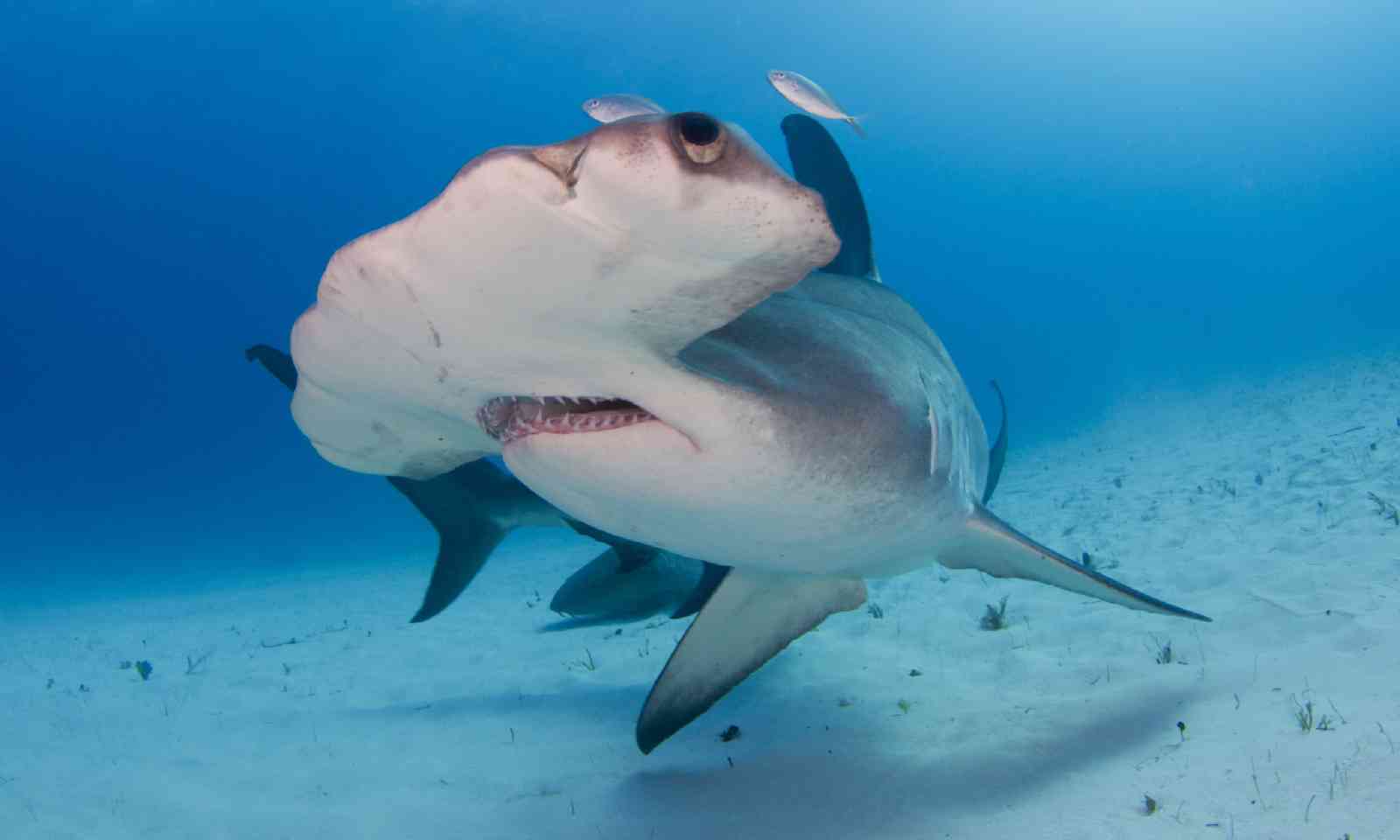 The plethora of sites with the word ‘shark’ in their names hints at the key attraction in the Bahamas – the waters are alive with the pointy-toothed predators. At Shark Rodeo, a coral amphitheatre at Walker’s Cay, up to 200 reef, nurse, bull, tiger and even hammerhead sharks chow down on frozen chum, with snorkellers dangling gingerly above.

In the Turks and Caicos, more sharks are joined by stingrays, turtles, delicate seahorses and manta rays.

Cousteau described the soaring under-water pinnacle of Sipadan island off the coast of Borneo as ‘an untouched piece of art’ – and what an exhibition. 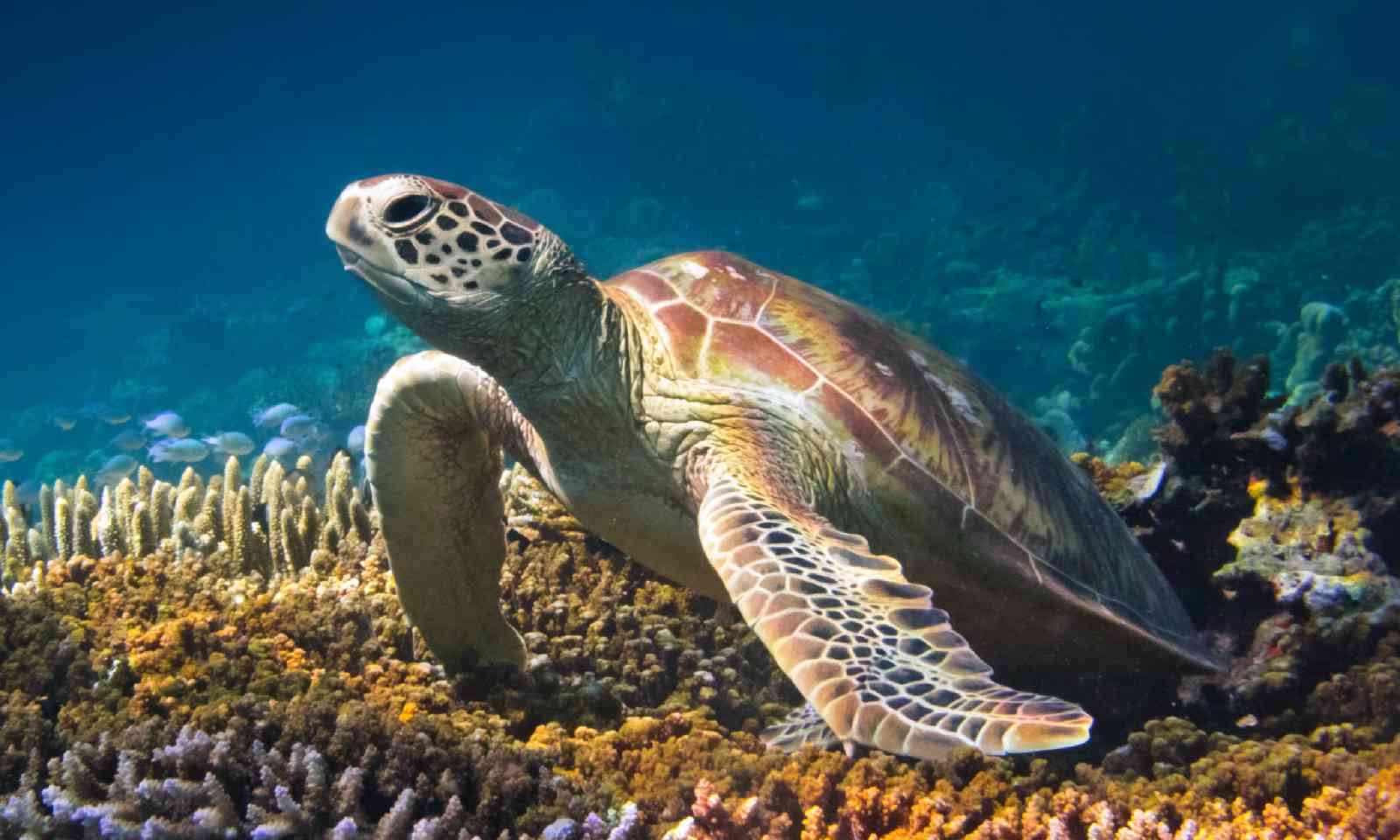 Among the shallow reefs fringing the island, thousands of hawksbill and green turtles swim among lush gorgonians and gigantic sea fans waving in the current, while at the edge of the 600m drop-off, snorkellers gaze down at huge Napoleon wrasse, white-tip reef sharks and swirling schools of blackfin barracuda.

And definitely not least... many divers have become blasé about the barrier, but when someone tells you they’ve been disappointed here, ask just how many of its one million square kilometres they’ve explored. 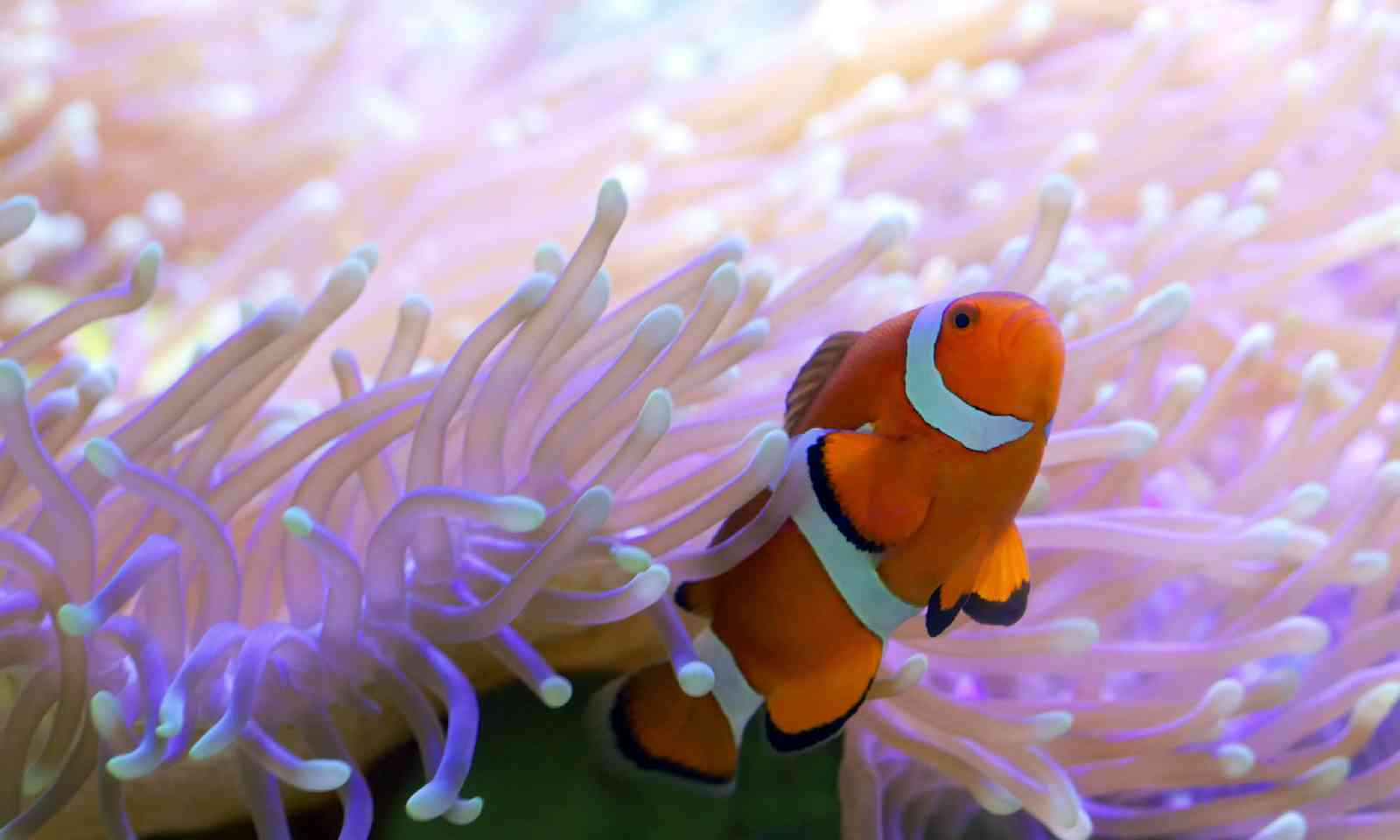 With that much coral to snorkel, pretty much all bases are covered. There’s marvellous shore-snorkelling from Lady Elliot Island, its waters teeming with manta rays, turtles and leopard sharks.

Cruise among the white-sand beaches of the Whitsunday Islands on a yacht, slipping off the side to spot huge maori wrasse and the peculiar tasselled wobbegong (it’s a shark, but it looks more like a sofa). Or head for the remote outer reef for close encounters with minke whales on a liveaboard scientific research vessel.