You voted in your thousands, and sent us hundreds of heartfelt testimonials - and now we can reveal the winners of the Wanderlust World Guide Awards 2014. 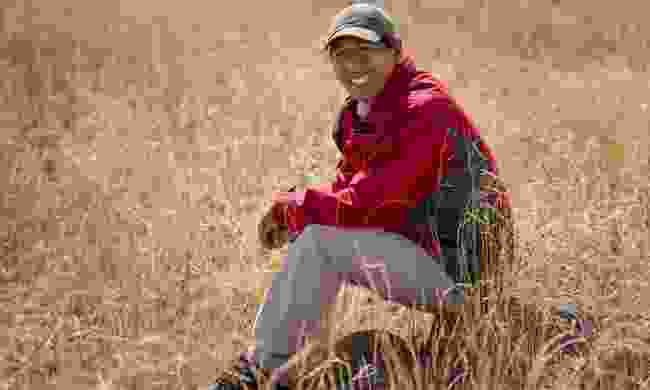 Where he guides: Peru
Booked through: Amazonas Explorer

‘Effie’ is effortlessly amazing. It seems our Gold winner can do it all: despite a difficult start in life, growing up as a street kid in Cusco, he overcame all the obstacles and went on to study at the city’s Tupac Amaru university; he has now been leading treks across Peru for the past 12 years. He also volunteers for a charity that helps impoverished girls, many of whom are victims of domestic abuse.

In everything he does, he is a selfless ambassador for his country. It’s telling that his own motto is: ‘nothing is impossible’.

“He has life-changing outlooks.”
“I’d be proud to have Effie as my son – what a wonderful ambassador for his country.” “He is passionate and truly connected to his people.”
“It becomes more than a tour when your guide helps facilitate the people travelling together to enjoy each other as a group.”
“With Efrain you cannot help but feel safe, important, nurtured.”
“He speaks and acts the Inca virtues that are dear to him – he asks his clients to stop and live in the moment; to experience, not just observe.”
“We have never encountered a guide with such a personal touch.”
“His dedication to the school he volunteers at is inspiring – he not only changes lives as a guide, but also for these children.”

Efrain is on the board of the Chicuchas Wasi School for Girls. Set up 25 years ago, the project was founded to give street children an education. Effie plans to use his bursary to support the school, and the girls within it. 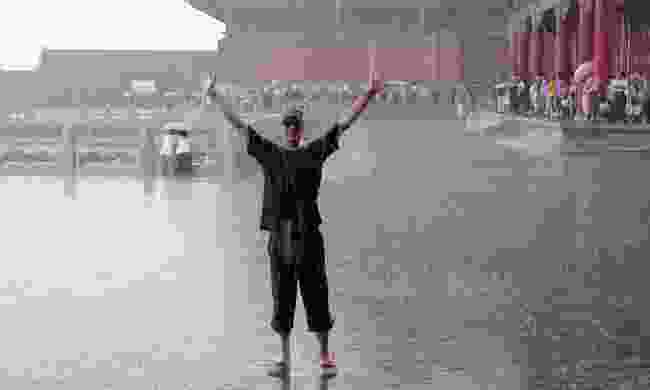 Where he guides: France
Booked through: Back-Roads Touring

Charlie (or 'CJ') didn’t suddenly become a great guide. He was, you said, “born for the role.” The spirit of adventure runs through his veins; in his 15 years of guiding, he’s pioneered overlanding routes through Russia, Mongolia and China, used up countless passports and learned foreign languages. But, even more notable, is his ability to take you all along for the ride.

You called him “the best ever,” a man able to entertain, educate, facilitate, navigate and look after a group, no matter where. He now divides his time between guiding in France and training NGO personnel for hostile environments.

“He has time for absolutely everyone, and is able to engage with everyone he meets.”
“Really knowledgeable, great leader, great mechanic, heaps of fun and seriously reliable at the scary times.”
“He often knew more than the local guides!”
“A born entertainer.”
“Diplomacy? He should have an honorary degree in it from every university in the world.”

“Another tour guide called him a ‘living legend’ – says it all really,” said Mark Carwardine. “In fact, my only problem with Charlie is that he makes me feel inadequate!”

Derek Moore said: “It says a lot that people still raved about him after travelling with him for six whole months!”

CJ plans to split his bursary between two projects: Freedom from Torture and Circus Kathmandu, both in Nepal. While the former cares for victims of torture, the latter was created by survivors of human trafficking to help aid other Nepalese children through contemporary circus.

Where he guides: Cambodia
Booked through: G Adventures

‘Bun’ is Cambodia. He knows the temples, where to eat, how to find the best views… if he doesn’t know it, it probably doesn’t exist. His impressive know-how is one of the many reasons it took him just two years to make his mark as a CEO (Chief Experience Officer) for G Adventures.

He’s had a tough and tragic life – being forced to take care of his family after the death of his father – but is still one of those “rare people” who takes the rough with the smooth. He responds to hard times with nothing but “unwavering enthusiasm and charm.” You said he was “enthusiastic”, “inspiring”, and “the greatest ambassador of the country.”

“There are few people that you encounter in life that make you want to live each day to its fullest. That’s Bun.”
“For a man who came from a background of war and sadness, he always had a smile on his face. He was an inspiration.”
“A great guide, sharing his story, wit and experience with empathy and humour.”
“He has forever changed my life.”
“Any traveller assigned to Bun’s group has struck the travel lottery.”

“Bunyong is a true ambassador for Cambodia, not to mention he seems to have changed a lot of lives,” said Mark Cardwardine. “He’s a candidate for sainthood!”

“He’s inspirational,” said Paul Goodyer, “What these awards are about.”

“I would like to open a Local Learning Center in my village in Siem Reap. There is a lot of extreme poverty here and many orphans who don’t have access to basic education. This is what I want to do for my home country and children, the future generation of Cambodia.” 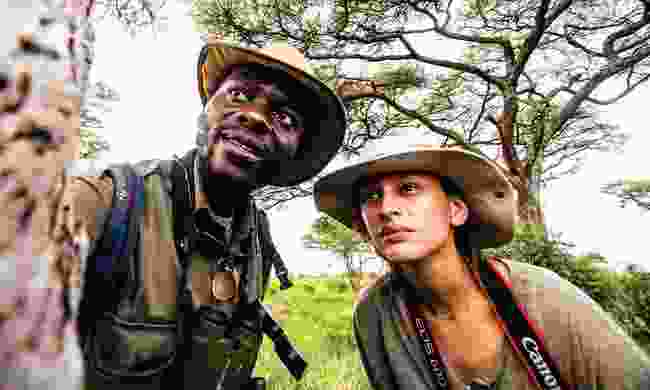 Where he guides: Tanzania
Booked through: Asilia Africa

“It is one thing to inspire guests who come to Africa, it is another to inspire guides who are immersed in nature daily.” That’s exactly what Lewis does.

His unbridled passion, patience and knowledge of the bush are just the tip of the iceberg. He was, you said, “wise”, “dedicated” and “engaging”.

Head of Oliver’s Camp in Tarangire National Park, Tanzania, he possesses a child-like enthusiasm for wildlife. Despite living as a homeless street child in Harare, Zimbabwe, until he was 13, he persevered with his love of nature, learning about the bush from fellow guides. There’s only one thing he loves more than animals, and that’s sharing his knowledge of them with others.

“What an incredible man and guide! I was bowled over by his deep knowledge, contagious passion for wildlife and his ability to share his enthusiasm and insight.”
“A safari with Lewis creates lifelong memories.”
“I have never experienced the true relationship between man, animals and mother earth… until Lewis.”
“He is a source of inspiration for the Tanzania guiding community.”
“He allows others to experience and connect with the magic.”
“Meeting him enriched my life.”

Mark Carwardine describes Lewis as “a guide’s guide” and a “mentor”, adding: “He is very respected by his peers.”
Peter Antoniou added, “He is a great teacher, conservationist and a gentle soul.”

Lewis plans to set up a guiding school in Tanzania. “I want to help other guides to realise their full potential,” he says. “The more we are, the better for us to move forward and enrich our world.”