From geothermal grandeur to dense forests to rocky canyons: the USA’s remarkable range of national parks has every vista you can imagine – and 2016 is the ideal time to experience them.

This year, the National Park Service, which manages the USA’s 59 parks, celebrates 100 years since its formation, and the best way to join the party is to take in these classic sights, wildlife and wonders on a Grand American Adventures small group tour, turning America at its most epic into an intimate journey of discovery.

America’s national parks are home to some of this county’s most iconic sites. Head to Yellowstone for spluttering geysers, the coniferous Rockies and the elusive wolves that haunt them – increase your chances of spotting them on Grand American Adventures’ expert-led wolf tracking experience. 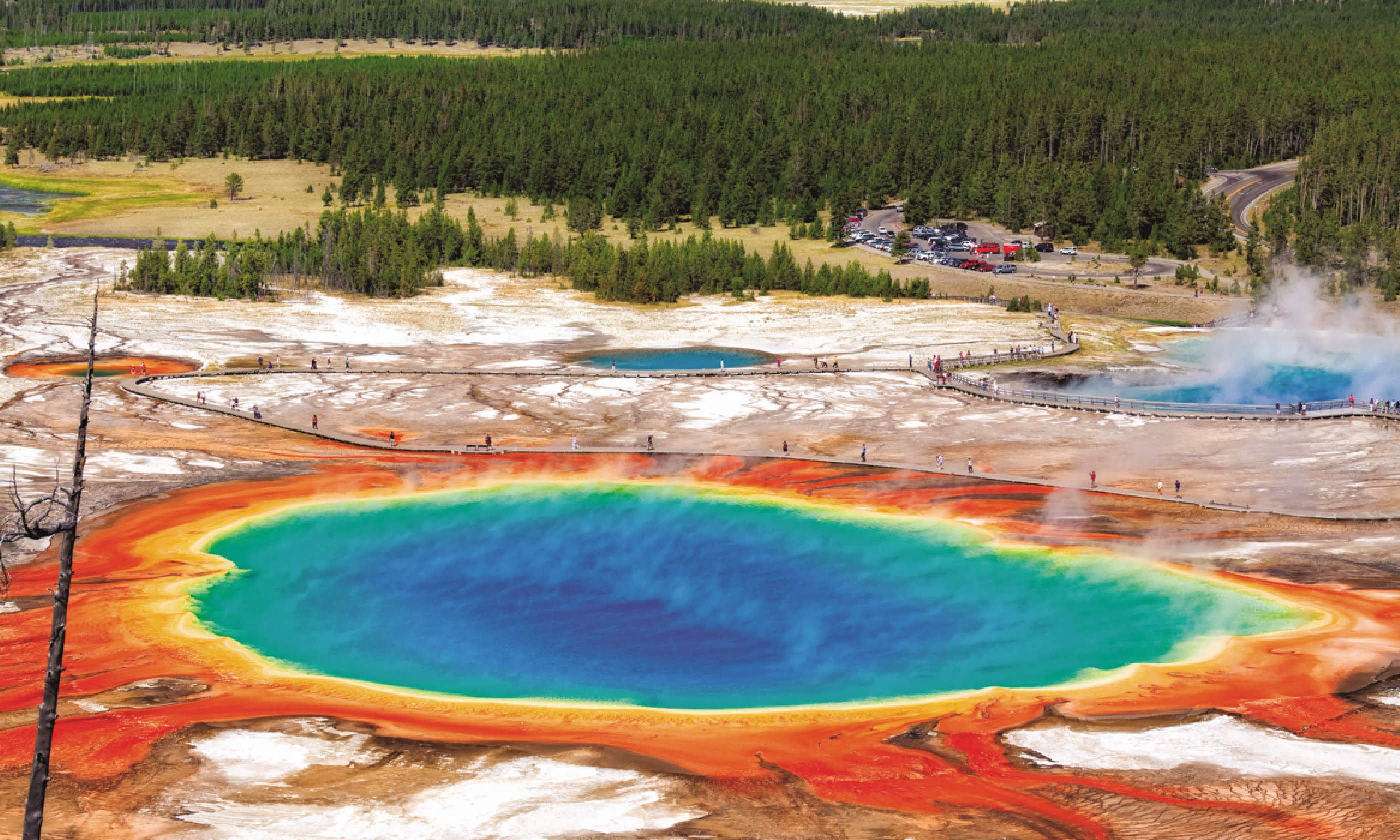 There’s more unmistakable Americana to take in with Yosemite’s Half Dome peak or the mountains of Glacier National Park; Grand American Adventures’ new rim-to-rim hike of the Grand Canyon lets you take in that punch-the-air view from angles that few get to experience. But beyond the icons, the lesser-known parks are just as deserving of your bootprint – and a lot less busy.

Let Grand American Adventures’ experts show you the secrets of Olympic National Park’s mosaic of ecosystems, where rivers gush from icy-topped peaks down through the forested valleys that sustain endemic species, such as the Olympic Marmot and Roosevelt Elk. Visitors trekking through Arches National Park can enjoy being bewildered by its astonishing rock formations.

It’s not all about the West though: the East coast boasts leafy greenery for peepers and sublime seafood: Acadia National Park in New England is one of the treasures on the boot-testing Appalachian Trail, and Grand American Adventures has tours that let you explore both park and trek in satisfying detail. 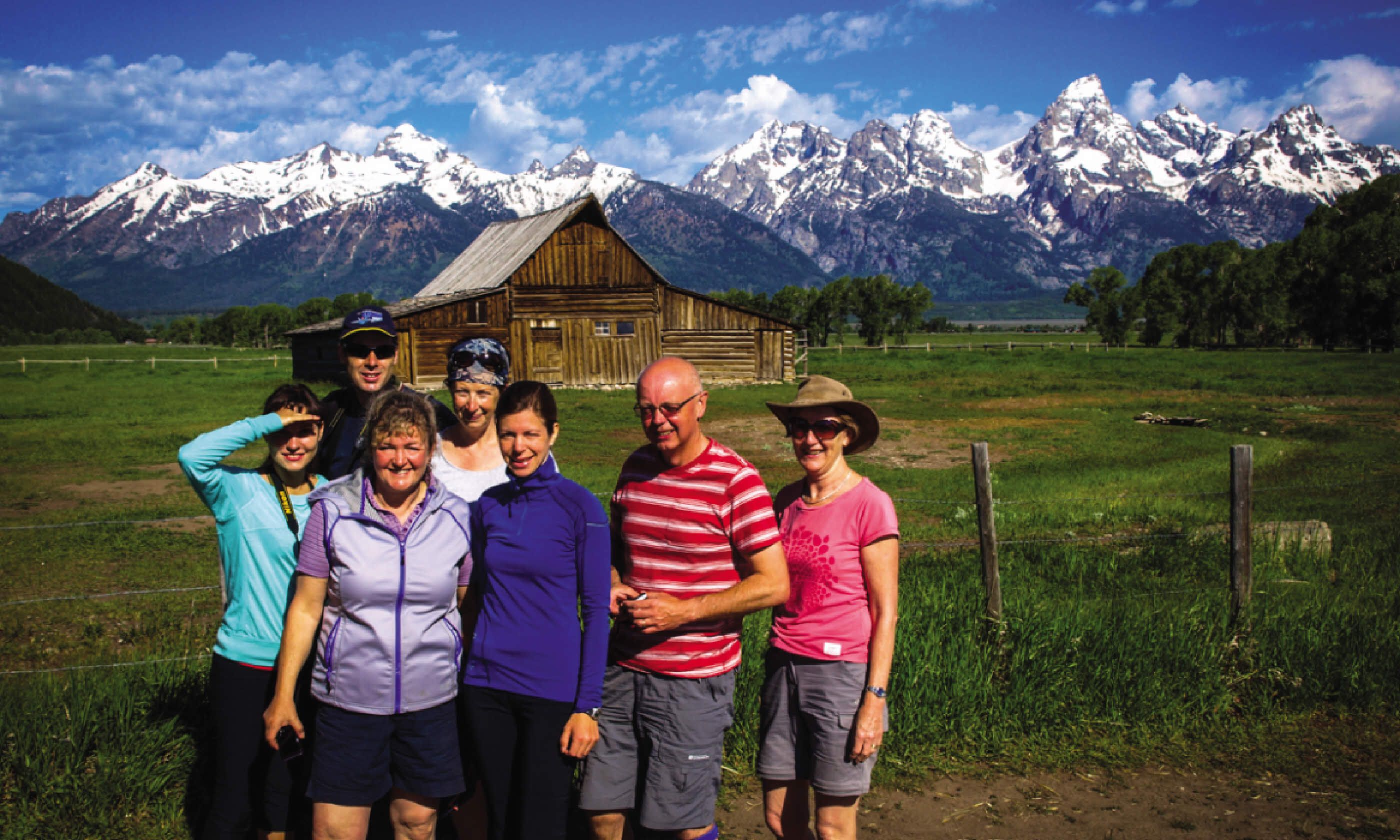 Carefully planned national park experiences like these are typical of a Grand American Adventures itinerary. The company has over 60 ready-made itineraries across North, Central and South America – all designed to take visitors to key sites and escape the tourists on off -the-beaten-track routes.

The small group size makes it easier to tailor the tour to your own interests too, meaning you’ll get even more out of your visit. They’ll even take care of the logistics too, giving you more time to gawp at the wild wonders on offer while experienced guides help you delve deeper into the stories behind the natural wonders. So go on, celebrate the National Parks Service’s birthday with the trip of a lifetime.

Visit grandamericanadventures.co.uk or call 0333 999 7968 to start planning your American adventure