Tucked away in the forests of the Guianas, Suriname doesn't stand out as a must-see destination when planning a trip to South America. It’s a speck on the map, easy to overlook in the enormity of its continent - but dismiss it at your peril. With its wealth of nature reserves and protected parkland, Suriname is a little-explored playground for trail-blazing wildlife-lovers and adventurers.

This part of South America was a northern European enclave: Holland and Britain’s toehold on the continent, with the French next door in French Guiana. The Dutch decided to go it alone and in 1667 the British swapped their interest in Suriname for a trading post in North America called New Amsterdam. It’s better known today as New York.

Suriname didn’t boom in quite the same way. Runaway slaves and indigenous Indians allied to form the Maroons, bosnegers to the Dutch, to raid plantations and settlements. Eventually slavery was abolished and to keep the plantations going successive waves of Chinese, Hindu and then Javanese workers were shipped in.

Present-day Suriname’s cities are hubs of vitality, with grand buildings built by the Dutch colonists now seething with activity. They benefit from an incredibly diverse population, with European, Asian, Amerindian and Caribbean influences reaching into the cuisine, attractions and lifestyle.

Venture any distance from town and you’ll find yourself in rampant wilderness. The southern hinterland of rainforest and savannah is largely unspoiled, and 13% of the country is now under official environmental protection. While other countries have roads, Suriname uses rivers: dugout canoes make key communication links between villages and small rural towns. In this remote region just a handful of lodges offer a low-key, sustainable welcome to the few travellers who make it this far off Latin America’s ‘Gringo Trail’.

Part of the reason why so few people visit Suriname might be because its beaches, though often beautiful, are rarely easy to get to. They are if you’re a turtle: a 2003 survey found 45,000 turtle nests on Suriname’s Atlantic Coast, making the country one of the best places in the world to see this endangered underwater marvel in the wild.

In many ways, Suriname is incredibly un-South American. Thanks to the legacy of its colonizers, Spanish is spoken sparingly - the national language is Dutch. If you want to see a side of South America few others have experienced, this is the place to come.

Don’t hang around in Paramaribo for too long: get out of the city and into Suriname’s many national parks and reserves. If you’re planning to travel independently, be advised that there are few roads, so self-drive and public transport options are limited. Chartered planes are generally your best bet of getting around and dugout canoes are often the only way to reach remote villages and lodges.

When to go to Suriname

With temperatures rarely straying far from an average of 26°C, the best idea is to plan your trip around rainfall levels. The wet season runs from mid April to August, when road travel is near-impossible. To catch the dry season, travel in late winter or early spring.

Getting around in Suriname

There are few roads in Suriname, so don’t expect to be able to travel by car or public transport far from the coastal cities. To add complication, there are no scheduled internal flights, so chartering light aircraft is your best bet. Although this can be expensive it is, at least, a spectacular way to see the country. It is possible to travel by land from Paramaribo to the borders of Guyana and French Guiana by state-run buses, but routes, costs and departure times are liable to change at short notice.

The majority of accommodation in Suriname ranges from homestays in private households, to larger, luxury hotels with price tags to match. Nature parks and reserves generally offer accommodation, although in many areas (especially Wia-Wia National Park) these tend to be basic.

Suriname boasts an incredible array of cuisine. Staples include rice, black eye beans, and cassava. Chicken and meat are popular in a variety of methods, including Chinese, Creole, Amerindian and Indian. Pepperpot, an Amerindian-style meat stew, is a favourite. Locally-brewed Banks Beer and El Dorado Special Reserve are the tipples of choice.

In common with its neighbours, Suriname has its fair share of crime, so exercise caution and common sense at all times. Be careful to avoid any overt displays of wealth and always seek advice from locals and other travellers. Be very careful in cities at night: muggings are common. Suriname has a pretty comprehensive selection of tropical ailments to offer: consult your GP about any required vaccinations or health precautions well in advance of your journey. 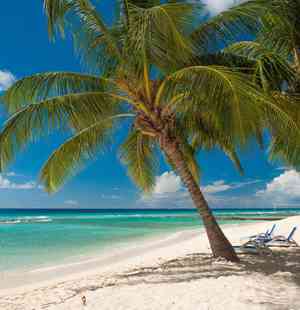 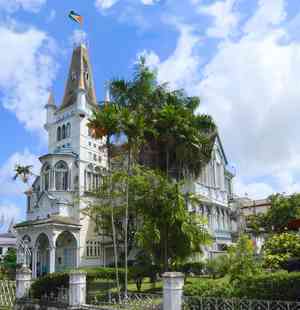 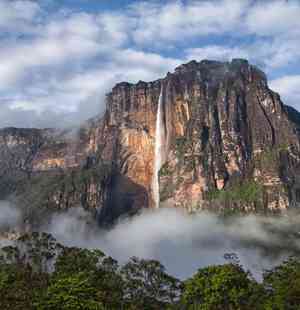