Mali travel guide, including map of Mali, top Mali travel experiences, tips for travel in Mali, plus Festival of the Desert info 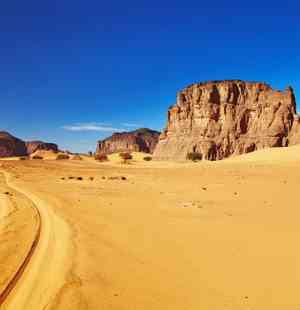 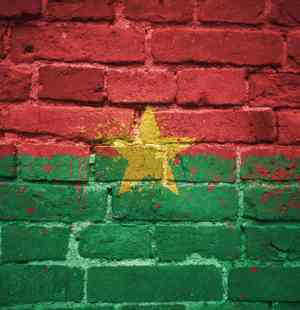 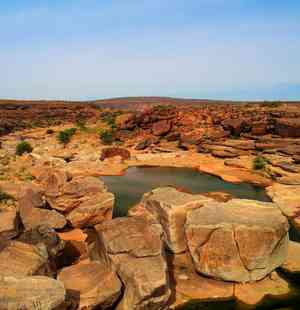 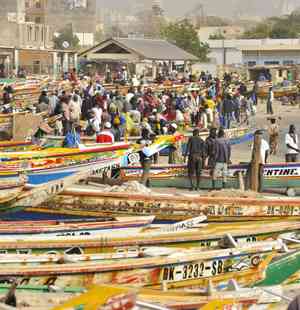