An archipelago of more than 740 islands just 480km east of Patagonia, the Falkland Islands are a natural paradise in the South Atlantic Ocean. Half the size of Wales, the islands boast white sandy beaches, clear turquoise waters and an abundance of native and migratory wildlife with over 227 species of bird and 14 species of marine mammal.

Stanley is a colourful seaside capital, home to 85% of the population, but if it’s a walk on the wild side you’re after, head to the outlying islands and settlements.  Each spring, beaches are crowded with breeding elephant seals and sea lions and up to five breeding species of penguin.

For added adventure, consider arriving by ship. Island shipping has a regular service to Punta Arenas in southern Chile. Pick up the weekly Penguin News, out on Fridays, to get a handle on island life.

When to go to the Falkland Islands

Oct – March is the summer season with plenty of sunshine and average temperatures reaching 15?C. December and January offer the longest days. Expect changeable weather and bring clothing to cope with wind, rain and cold – the Falklands are as close to the South Pole as London is to the North. September is the month when wildlife starts to return to the island to breed. There are few visitors in the winter months between April and August.

Fly from RAF Brize Norton, Oxfordshire, or British Airways to Santiago and connect with a LAN Chile flight.

Getting around the Falkland Islands

The Falkland Islands Government Air Service operates light aircraft flights between Stanley and most settlements and islands. Flights are scheduled according to demand, with departure times and passenger lists announced by radio on the evening prior to your flight. The Falkland Islands Company has 4WDs for hire, including Land Rover Defenders. Taxis and airport transfers are available, and there is also a ferry service between East and West Falkland.  Cycling is hard work thanks to strong winds, stony gravel roads and a lack of drinking water along routes.

Accommodation is scarce in the Falklands Islands and you’ll need to book ahead, especially on the smaller islands. Stanley has a choice of B&Bs, guesthouses and a few hotels. Further out, you’ll find homestays, self-catering cottages and some very basic ex-military Portakabins. Try the one at The Neck on Saunders Island: it’s right next to the penguin colonies. Camping is only possible with the permission of landowners.

Mutton is cheap and plentiful and likely to appear in various forms on every menu you read. Seafood is not particularly popular on the Falkland Islands, but local squid, mullet and sea trout are usually excellent when you can get hold of them. Look out for the wonderfully named diddle-dee berries – used in jams – and the sweeter teaberries baked in cakes and pies. English staples like fish and chips, pasties and sausage rolls can be washed down with a glass or three of Chilean red wine. Vegetarians are not particularly well catered for.

Health & safety in the Falkland Islands

There are no major health issues, but you need to drive slowly on gravel roads, observe minefield warning signs and keep at least 6m from potentially dangerous male elephant seals. Always stay on the outside of bird and seal colonies to avoid disturbance. 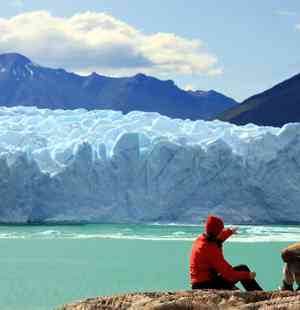 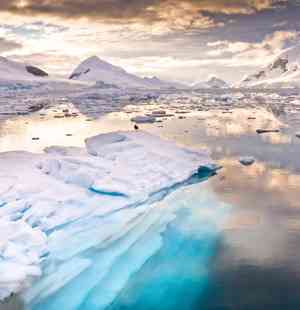 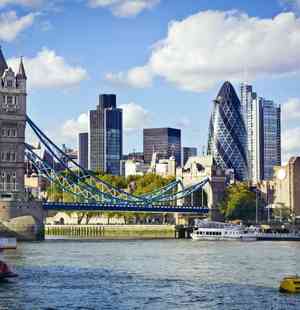