Ethiopia is as colourful as it is diverse. While camels might stroll into town in Dire Dawa, Ethiopian wolves roam the countryside at Bale Mountains national park. Rock-hewn churches at Lalibela, underground tombs at Aksum and well-preserved castles in Gondar give testimony to Ethiopia’s heritage on the aptly named ‘historical circuit”.

The Danakil Depression is one of the most other-worldly sights in Ethiopia, with its lava lakes and colourful sulphurous pools, but high temperatures and a drop to -116m below sea level, make it one of the most strenuous places to visit. The wilderness of the Awash national park gives way to bustling market towns, while cars still haven’t replaced horse-drawn carts in the cities.

It is believed that coffee originated in Ethiopia, and to this day the preparation and consumption of coffee is an integral part of Ethiopian society.

Head towards the city of Bahar Dar and Lake Tana. It is Ethiopia’s largest lake and the source of the Blue Nile. There are 20 centuries-old monasteries on Lake Tana’s islands, and some such as Ura Kidane Meret, allow female visitors.

Just a few kilometres down the road, the river plunges down the impressive Tis Isat waterfall, which is a particularly captivating sight during the wet season. Both the lake, and the walk around the waterfall make for good bird-watching excursions.

When to go to Ethiopia

Ethiopia’s rainy season lasts from mid-June to mid-September. The best trekking weather is the dry season between October and March, with the country turning lush green just after the rains.

Consider coinciding your trip with one of Ethiopia’s colourful festivals such as Timkat (Epiphany, 19 January) or Meskel (the Finding of the True Cross, 27 September).

Getting around in Ethiopia

There is a regular domestic air service from Addis Ababa to other cities such as Aksum, Arba Minch, Bahar Dar, Dire Dawa, Gondar and Lalibela. The “historical circuit” is linked by the flight equivalent of a hop-on and off service.

Buses operate between all the major towns, but they are slow. For shorter routes and access to small villages, consider minibuses, shared taxis and truck services. Take a garis (horse-drawn cart) to get around town.

The Addis Ababa-Djibouti train stops at Dire Dawa and travels overnight, but the bus is swifter, and the scenery more varied.

Ethiopia offers many small but clean pensions and large mid-range hotels for travellers to stay at. Some hotels also allow camping on their grounds.

Ethiopia’s cuisine is generally spicy. Injera (a slightly bitter, pale pancake or wrap) is the base for most meals, and goes well with spicy food. The best known dishes include wat (stew) with either bege (lamb), bure (beef), figal (goat) or doroalicha wat is the slightly milder version. Kifto (lean mince) is a treat in Ethiopia, and comes either warm or cooked with lots of sauce.

Wednesday and Friday are traditional fasting days, and vegetarian meals such as messer (lentil curry) and shiro (chickpea purée) are easily prepared.

Altitude acclimatisation is essential. Travellers are also required to have a yellow fever certificate. The risk of catching malaria is high below 2,000m and HIV/Aids is widespread in Ethiopia. Swimming in Lake Tana is not recommended due to waterborne diseases.

Although Ethiopia is relatively safe, scams and “sob stories” are commonplace. 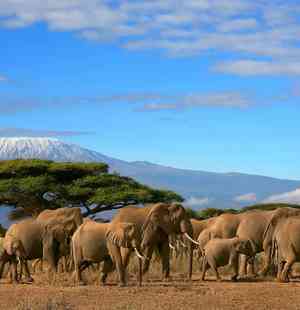 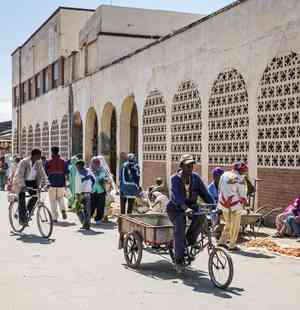 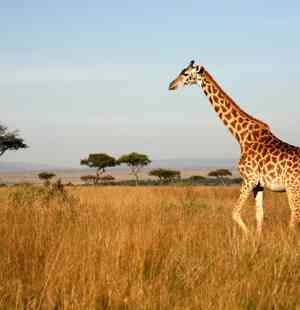 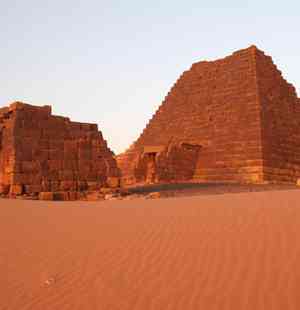 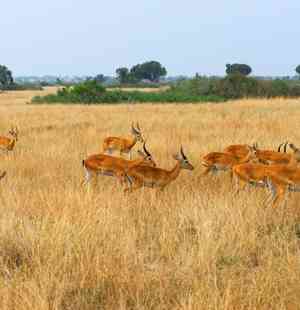